conceived by japanese architecture office UID (universal innovative design), ‘cosmic’ is a residence composed of spaces transparent to and surrounded by the outdoor environment. the project represents an attempt to bring humanity closer to world, and minimize the distinction between our constructed homes and the natural landscape. located on a hilly site, the structure is comprised of unified roof and wall elements overlapping to create dynamic spatial and lighting conditions. 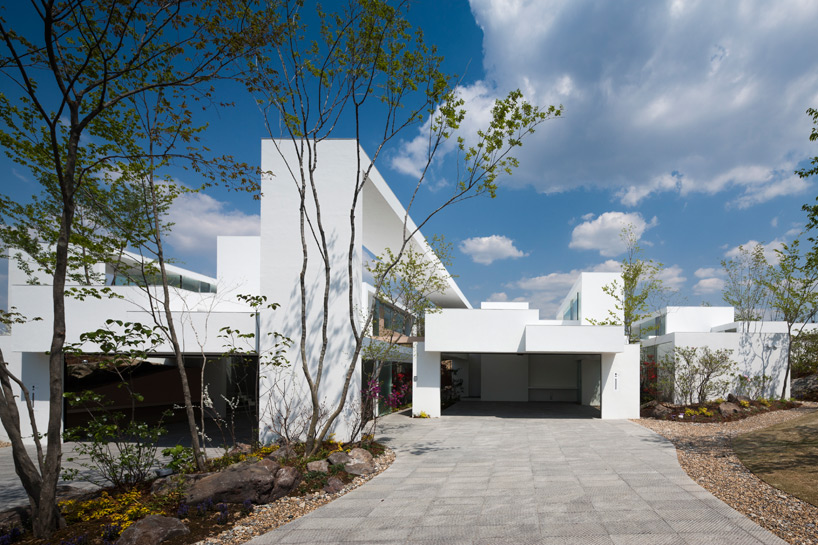 the large white building forms are arranged in an east-west orientation, and are separated to allow indirect daylight as well as bands of direct sun. all spaces in the house are visually transparent to the exterior environment, while trees and plants are interspersed throughout. the scheme results in a consistently blurred boundary condition between indoor and outdoor. 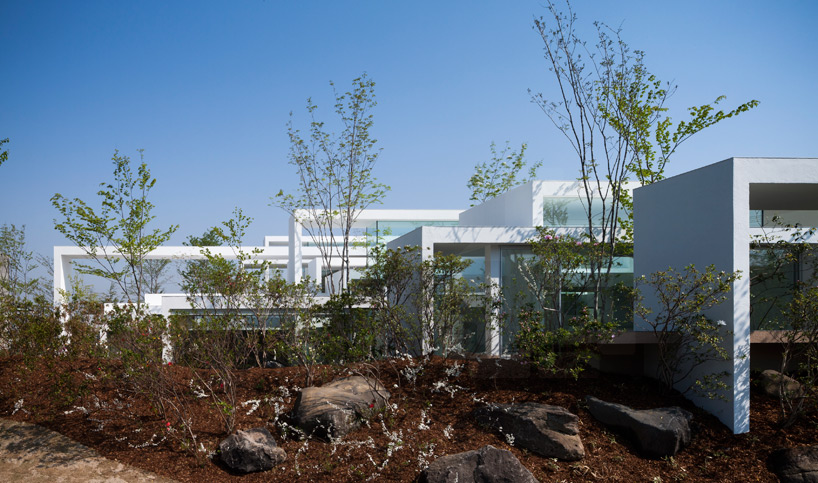 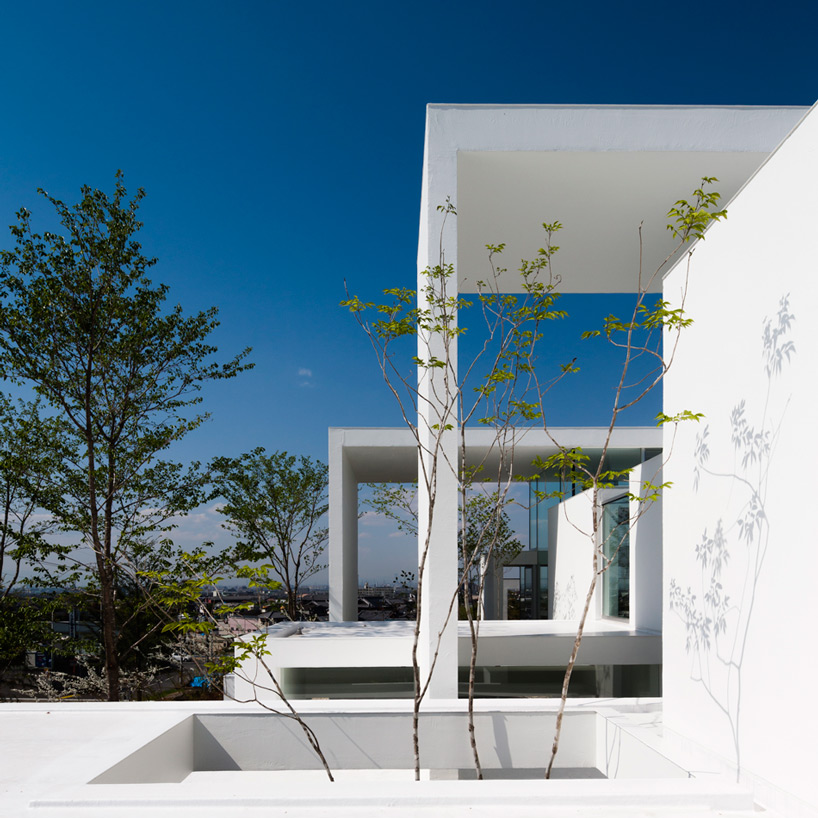 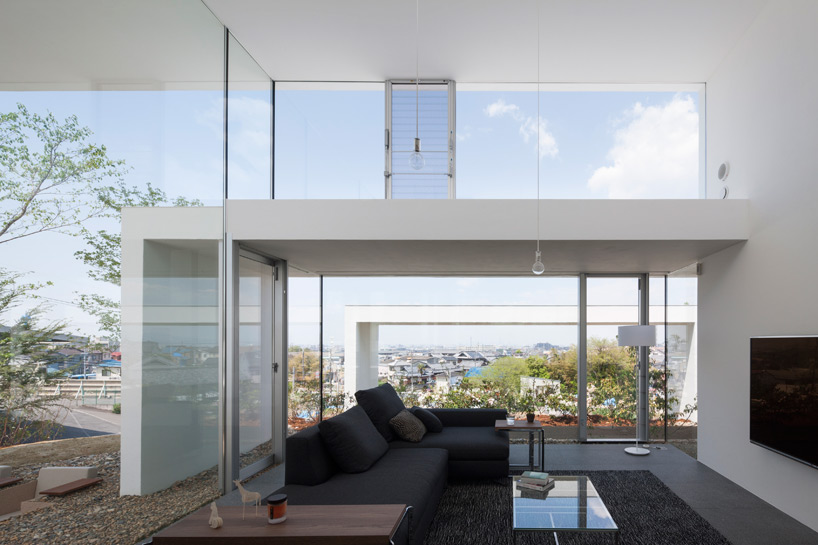 the living area is enclosed mostly by glass, producing a space visually open to the outside
photo © hiroshi ueda 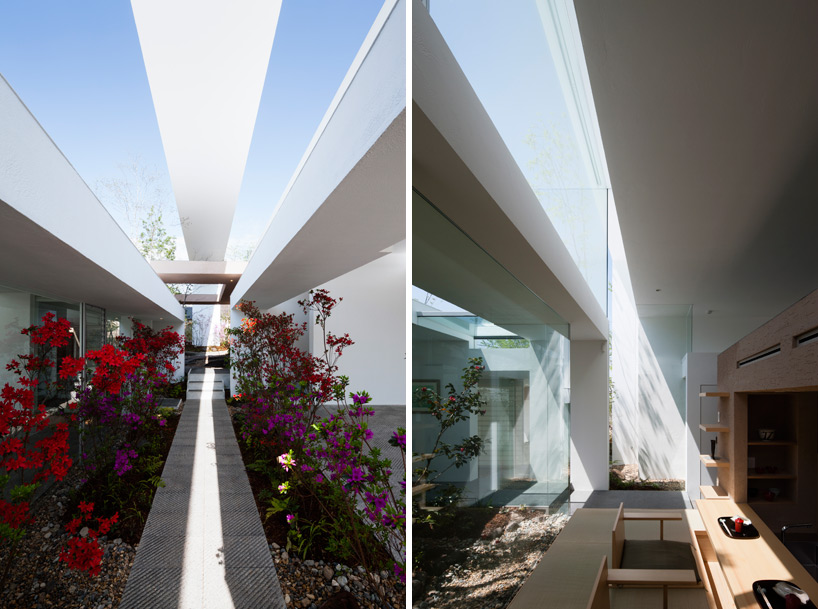 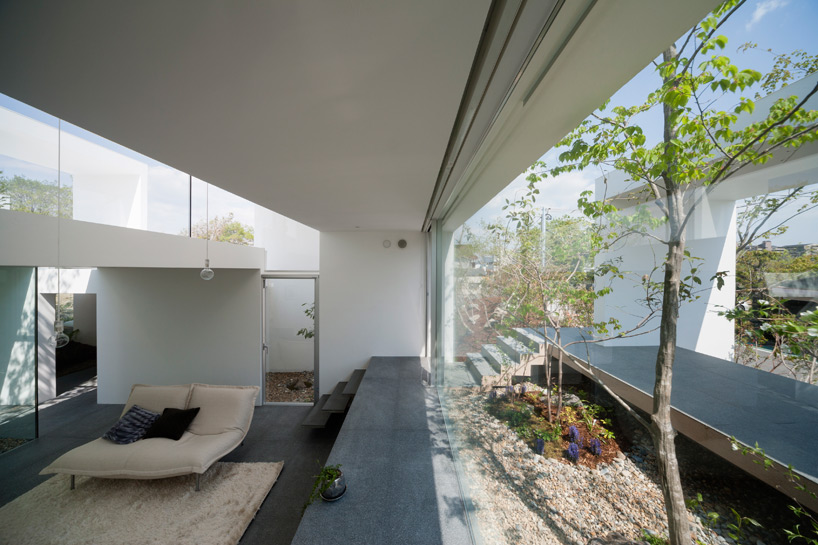 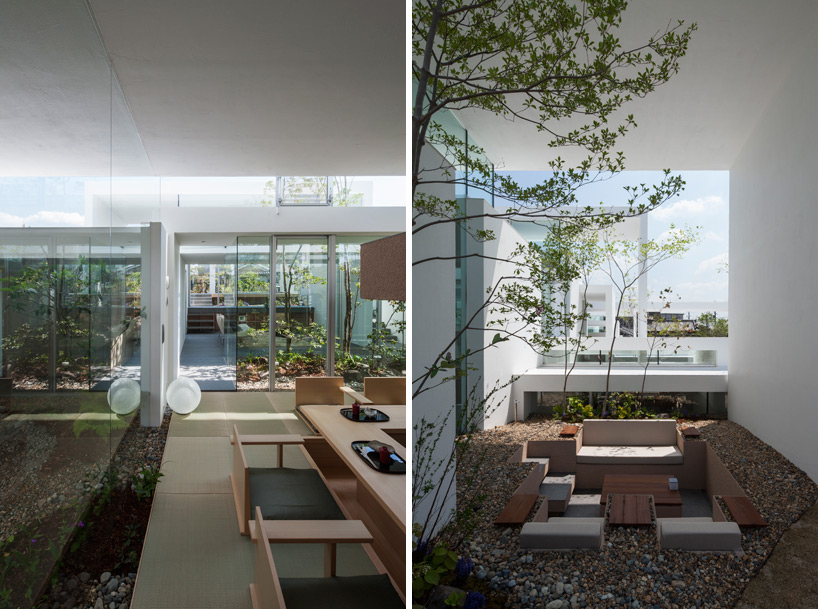 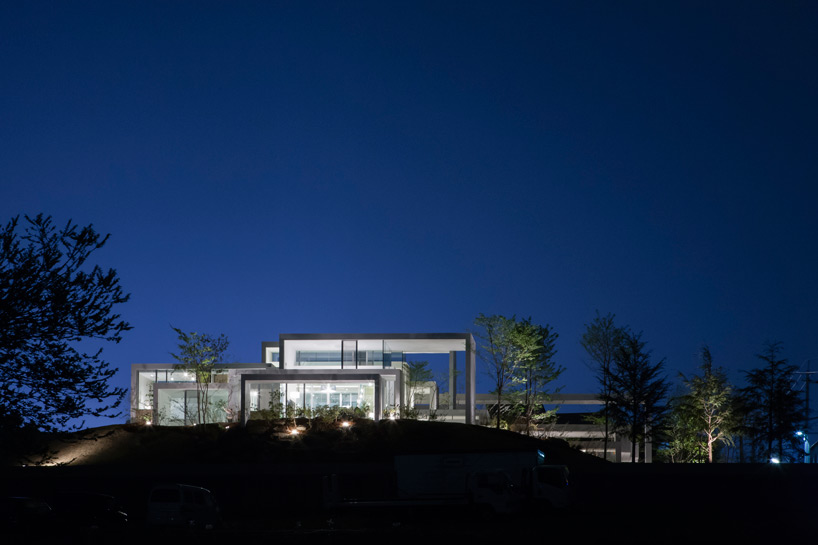 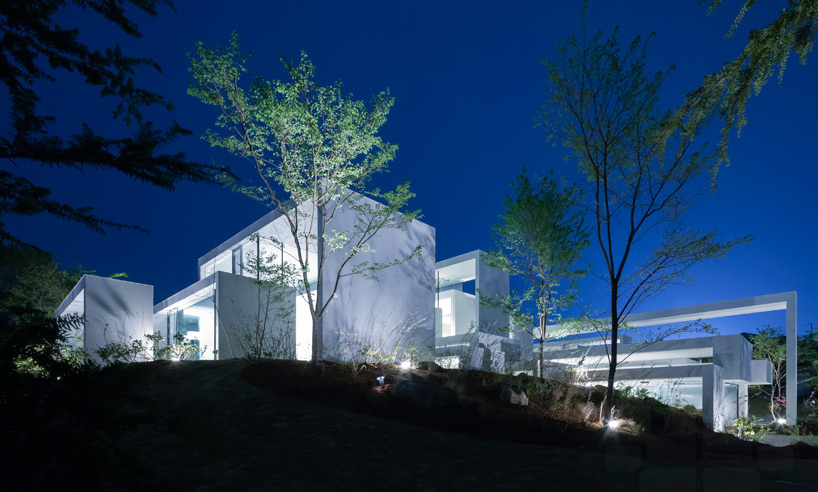 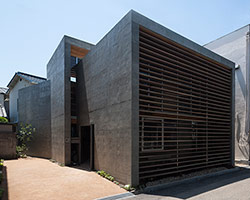 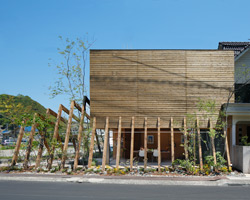 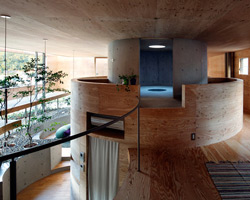 Jul 11, 2021
interview with kengo kuma: 'the world is in a completely different era'
designboom speaks with kengo kuma in time for the release of his monograph, 'kuma. complete works 1988–today.'
architecture
0 shares
connections: +540