lauren levine media, in cooperation with unity temple restoration foundation (UTRF), has announced the release of the new documentary, unity temple: frank lloyd wright’s modern masterpiece. an homage to america’s most renowned architect, the 55-minute film brings to life the historic collaboration to restore unity temple back to its original beauty. 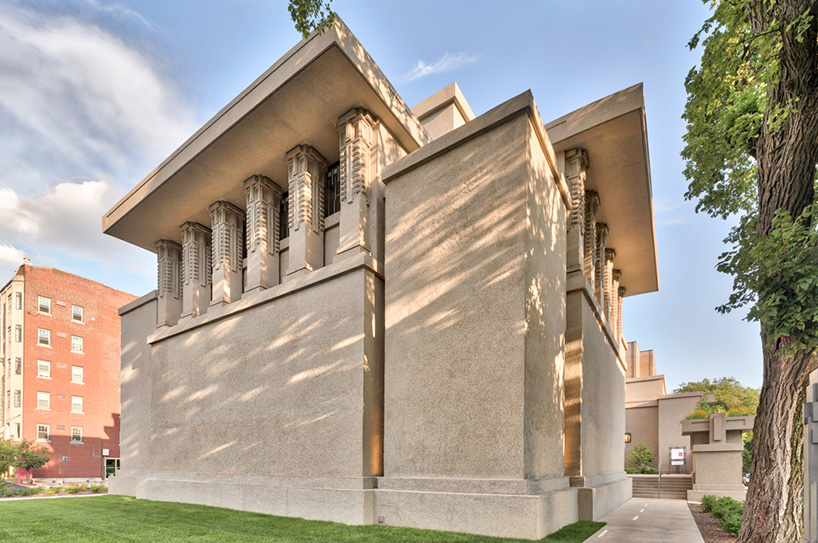 in the unity temple: frank lloyd wright’s modern masterpiece documentary, a dedicated team of architects, craftspeople, historians, and members of the unity temple unitarian universalist congregation and unity temple restoration foundation reveal the history of one of wright’s most innovative buildings that merged his love of architecture with his own spiritual value. the film includes reflective quotes of the architect’s philosophies and is narrated by brad pitt. 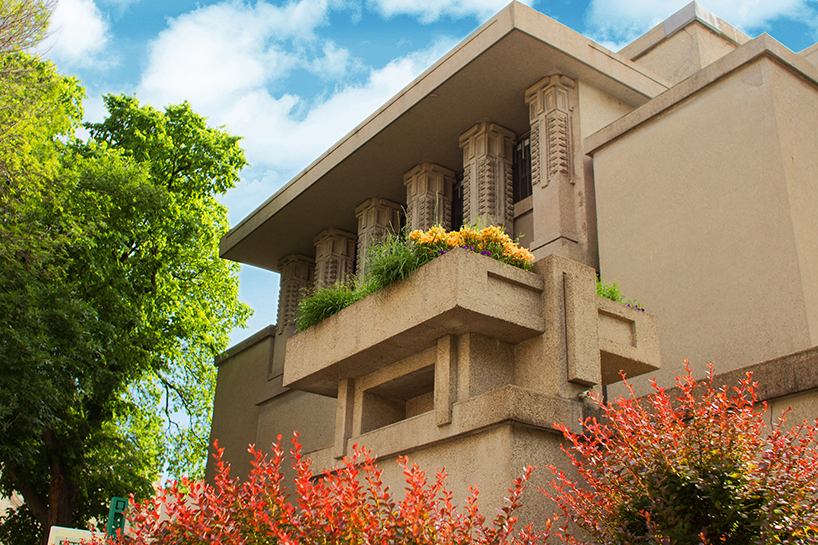 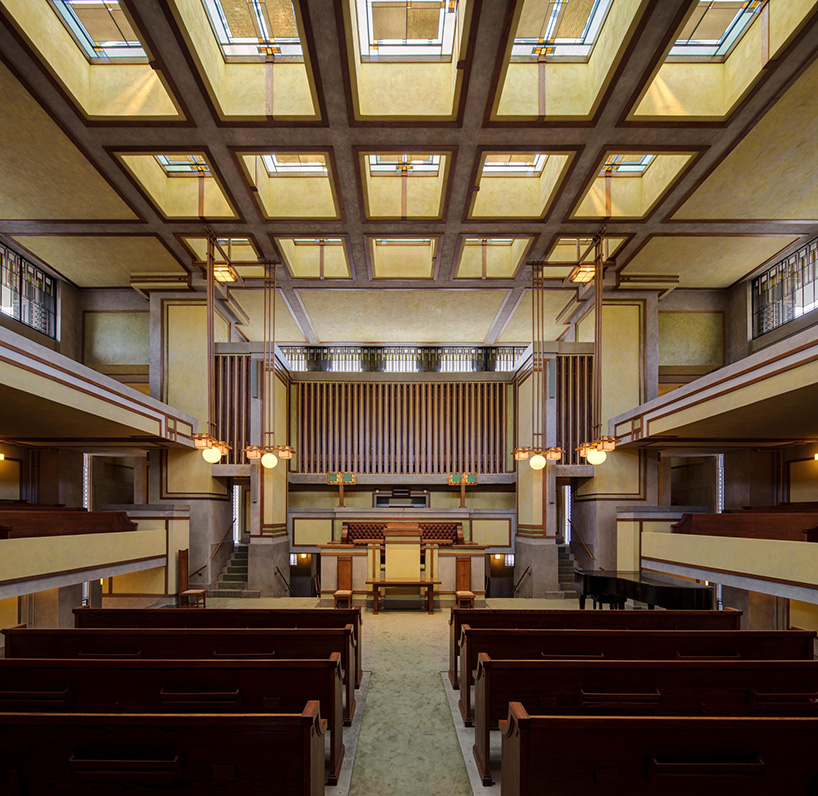 ‘I hoped to convey a window into wright’s mind, beyond the often repeated autobiographical mainstream material, so that we could better understand wright’s guiding philosophy and intent that his buildings reflect the people who use them,’ comments filmmaker lauren levine. ‘it was important to capture both the tremendous task and details of the restoration itself as well as the spirit, diversity and commitment of the congregation who continue to bring the building to life.’ 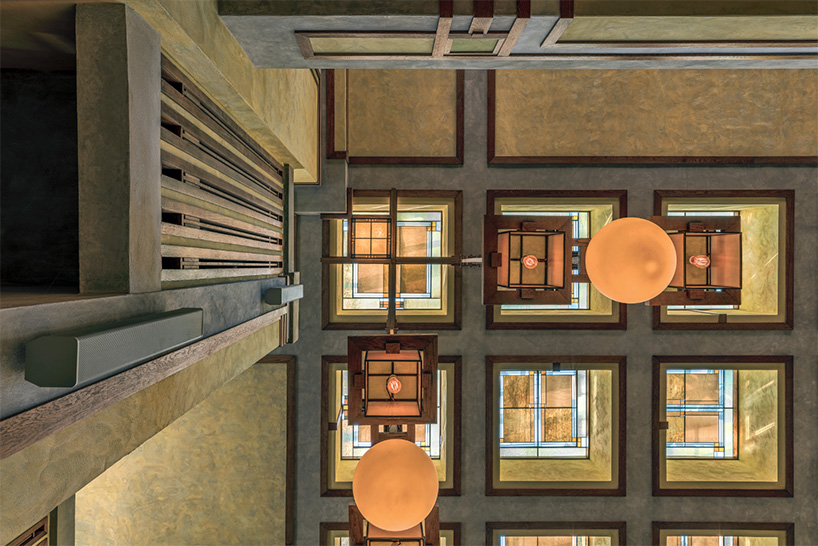 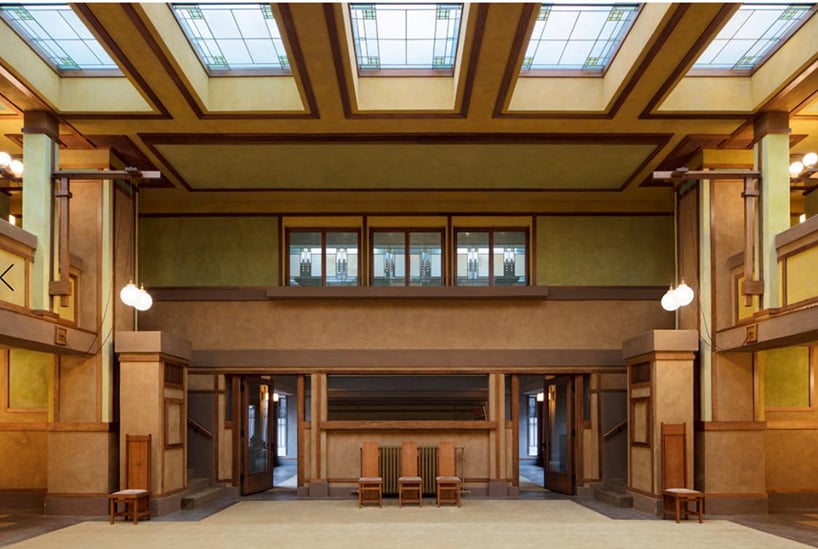 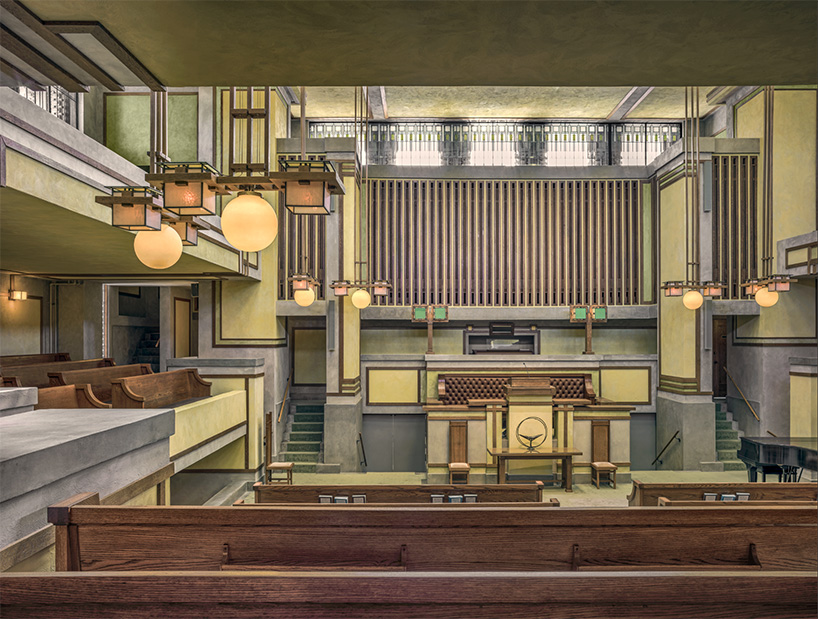 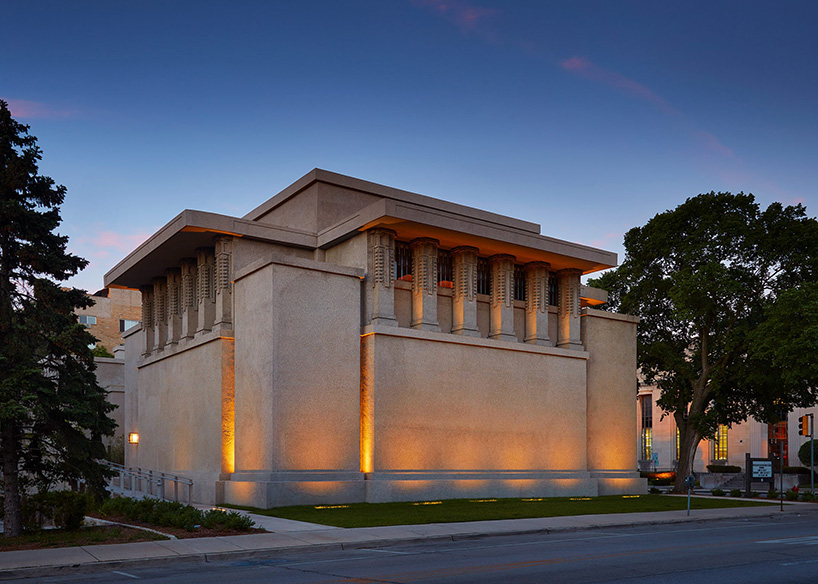 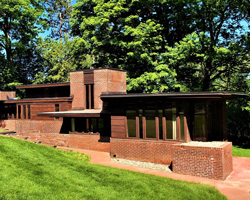 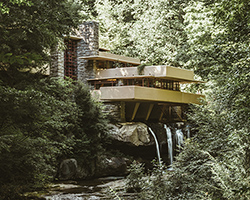 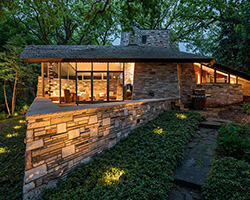 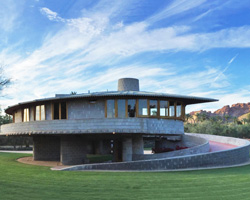 Feb 15, 2020
nine frank lloyd wright properties are currently for sale in the US