founded in 1988, UNStudio is a network of specialists in architecture, urban development and infrastructure led by dutch architect ben van berkel. they employ 200 staff from 27 countries that are spread across three full-service international offices in amsterdam, hong kong and shanghai. 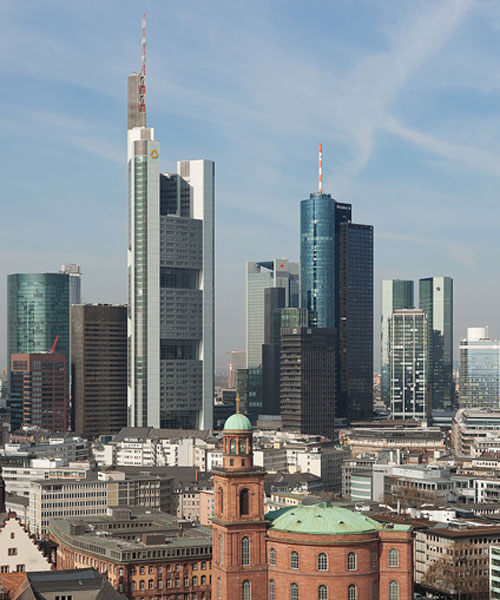 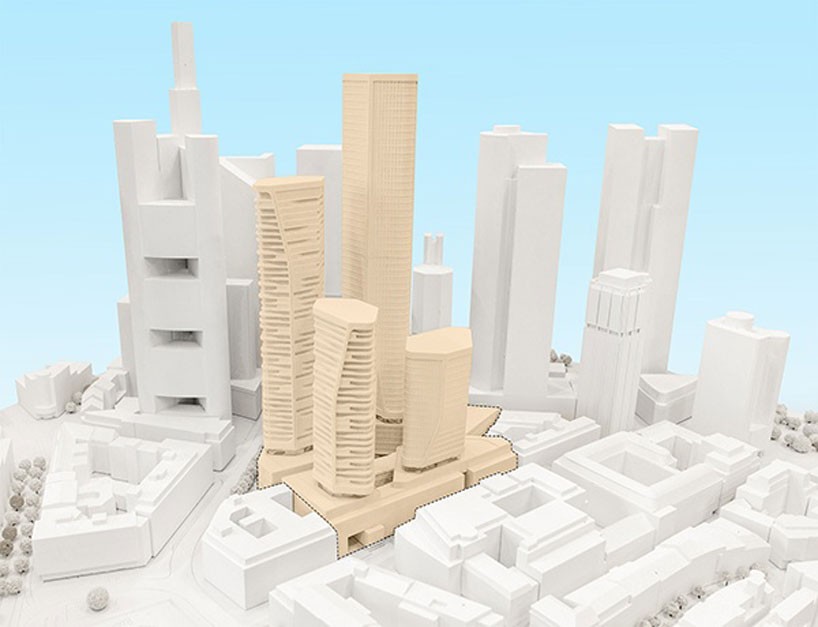 dutch firm UNStudio is to bring a series of mixed-use scheme comprised of offices, apartments, retail, hotel and culinary opportunities to the former deutsche bank site in frankfurt. aiming to open up the site towards the city centre and integrate the listed building façades in the junghofstraße, the proposal will introduce four high-rise towers – rising to 228 metres in height – and will provide approximately 600 new apartments for the new city center district. the main towers will become the highest residential and office buildings in frankfurt, whilst the varied programme proposed for the plinth will invigorate the financial district. 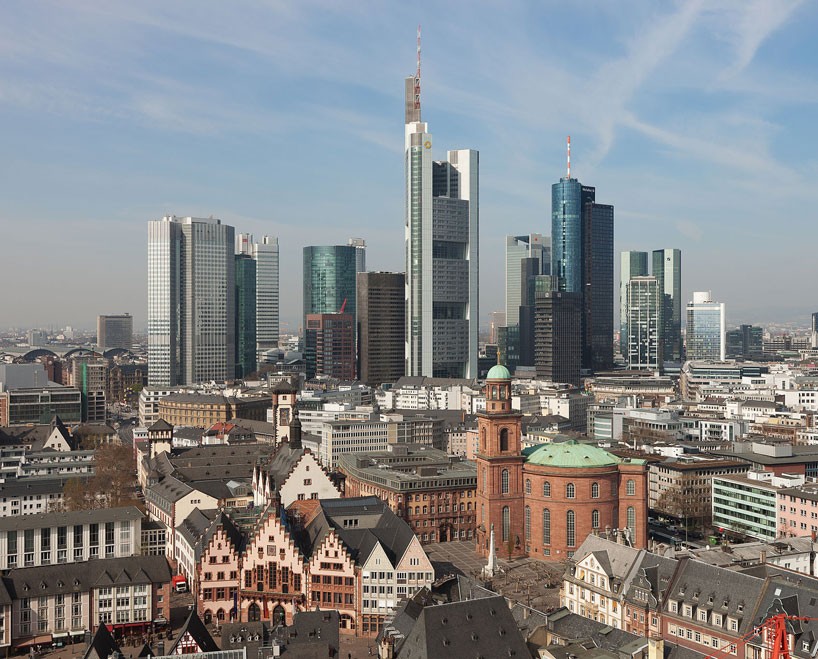 ben van berkel, founder of UNStudio comments: ‘bringing a mixed-use project into this financial district will not only enliven the area during daytime, but it will also introduce evening programmes and create an essential form of social sustainability to this part of the city. the introduction of the residential and the leisure components are key to this strategy. this sculptural family of towers will also create the suggestion of a cohesive neighborhood within the skyline and emphasise the importance of this part of the city within the whole.’

comprised of four towers, they will be organized to frame the central square. the contrasting orientation and heights of the four high-rise buildings will inherently articulate variations within the skyline and optimizes daylight penetration. furthermore, the volumes of the towers, with their subtle shifts will create unique spatial and visual relationships. the next stage will involve further qualification processes for the building, with the start of construction expected in the course of the coming year, and the first building due to be in use in 2020.

natasha kwok I designboom
0
0
0
password recover
please insert your email below to reset your lost password
your new password has been sent to your email address
thanks for registering
please complete the form below. 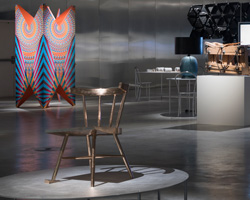 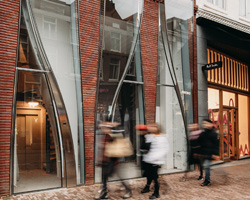 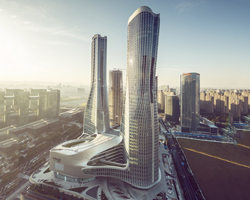 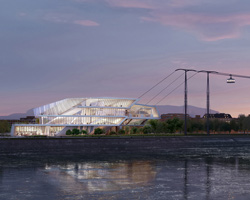 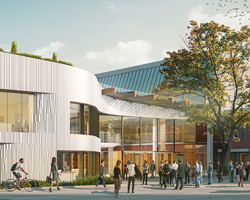 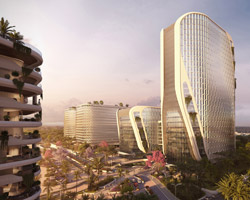