as principal architects for the qatar integrated railway project (QIRP), UNStudio will complete a metro network that will serve as the primary public transport system within the greater doha area. the first phase of the project includes around 35 initial stations, while the subsequent stage will add a further 60 stations to the system. the full network is planned to comprise four lines connecting the al khor, and al wakrah-mesaieed communities located north and south of doha respectively. the design references the region’s vernacular architecture, acting as a bridge between the country’s past and future. 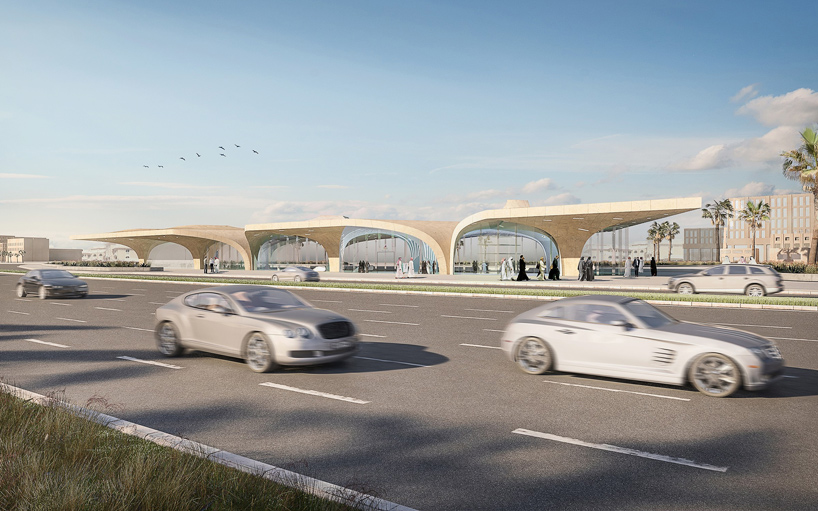 UNStudio has also developed an ‘architectural branding manual’ comprising a set of guidelines, details and material outlines that will assure the spatial quality and clarity of the entire network. the manual will be used by appointed contractors to implement and deliver the first phase of stations.

‘the celebration of arriving and departing has always been found in the design of stations‘, explained ben van berkel, co-founder of UNStudio. ‘for the QIRP we devised an adaptive parametric system which creates open, light and welcoming interiors for each of the individual stations. traditional qatari architectural features are reinterpreted to incorporate new, transformative qualities which capture daylight and direct this into the interiors, creating uplifting and luminous atmospheres.‘ 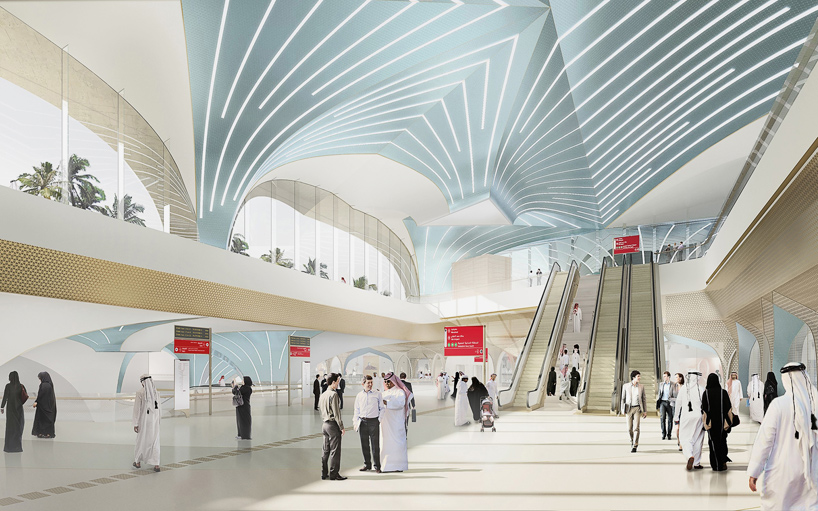 the first phase of the project includes around 35 stations

one of the design’s key concepts is to create varying scales of identity for the user: network identity – reflecting the overall qatar rail brand; line identity – achieved by creating different atmospheres among the network’s four lines; and station identity – with different features positioned at strategic points in areas of each station. expanding upon the region’s historical architecture, a series of vaulted spaces are incorporated throughout the proposed scheme, referencing the lightness of the dhow sail and the tensile profiles of nomadic tent. 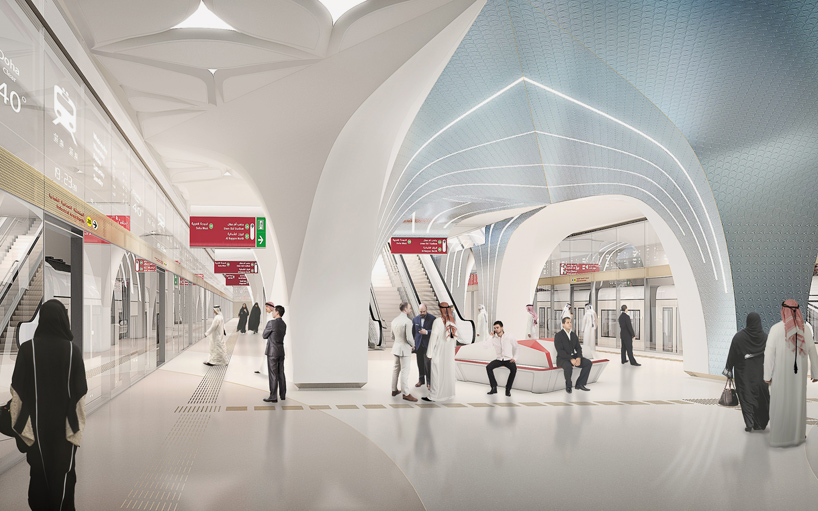 the full network is planned to comprise four integrated lines

ben van berkel continued: ‘through the production of a design manual and with the use of adaptive parametric design, it has been possible for us to create a design with many variants, yet one which maintains a coherent identity throughout all of the stations. in this way, we can combine local contextual differences within an overall identity and parametrically adapt physical factors such as wayfinding, daylight penetration, passenger flows, constructive elements etc. in a complex but extremely disciplined system.’ 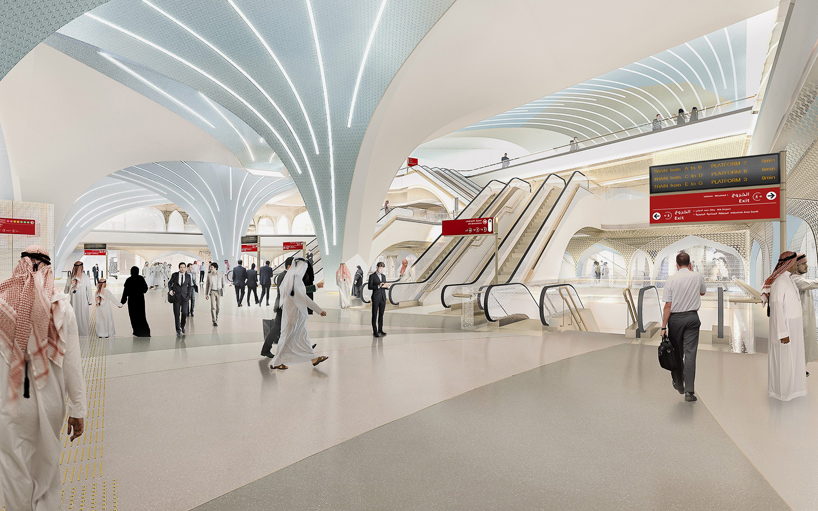 the design references vernacular architecture, acting as a bridge between the country’s past and future 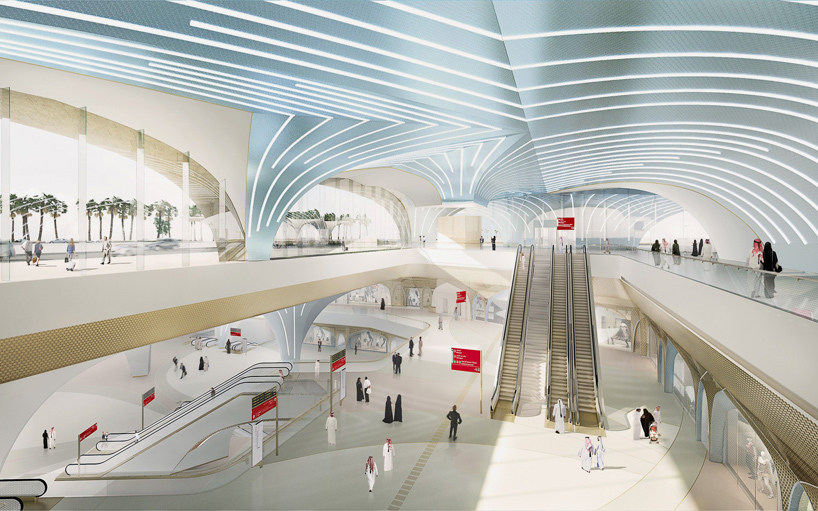 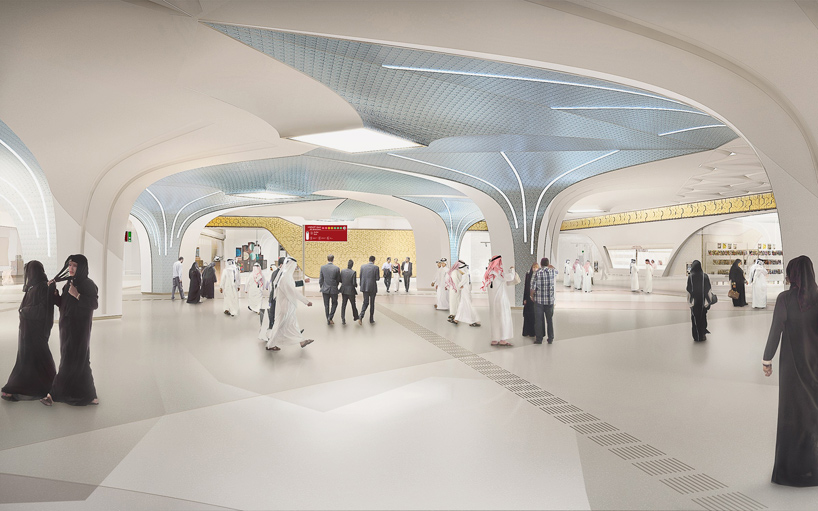 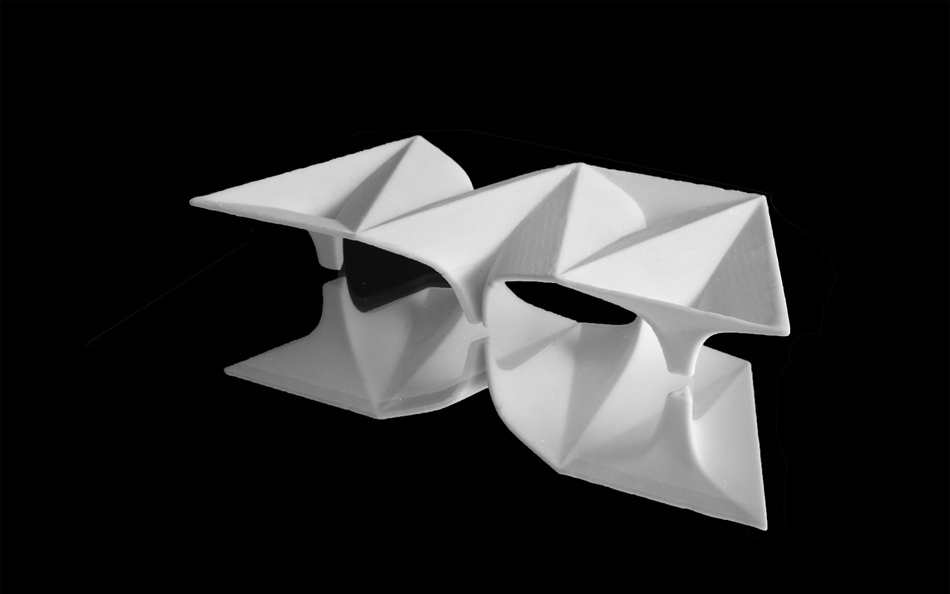 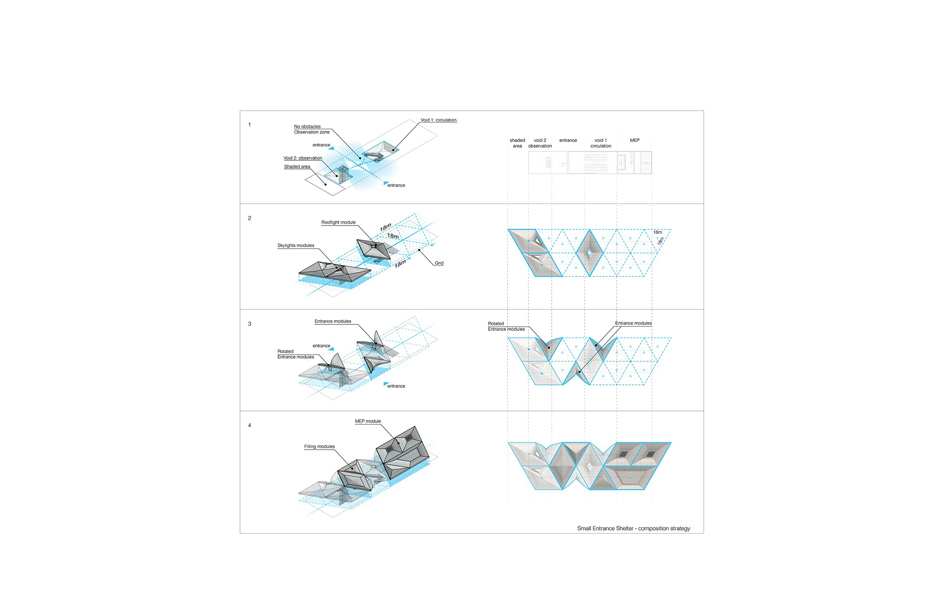 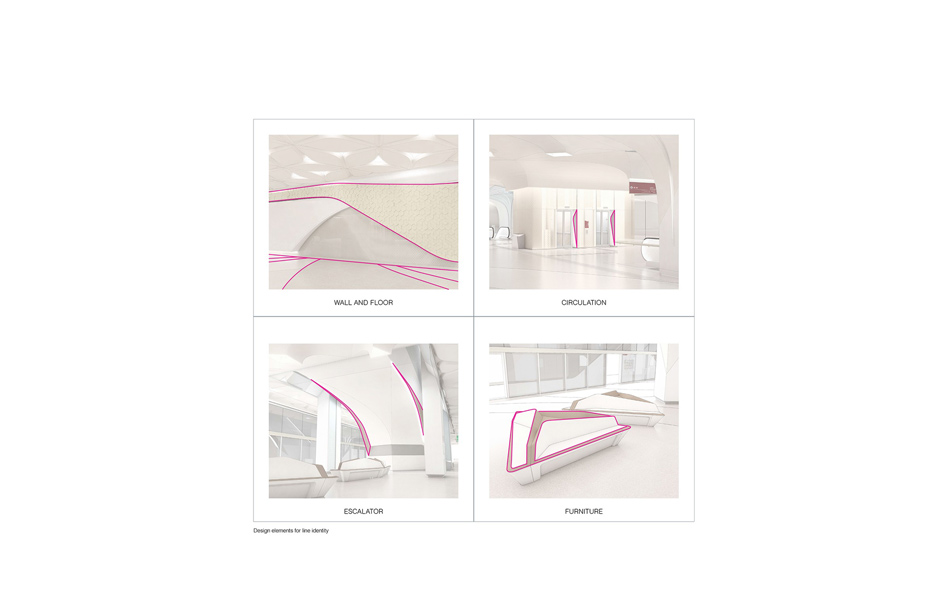 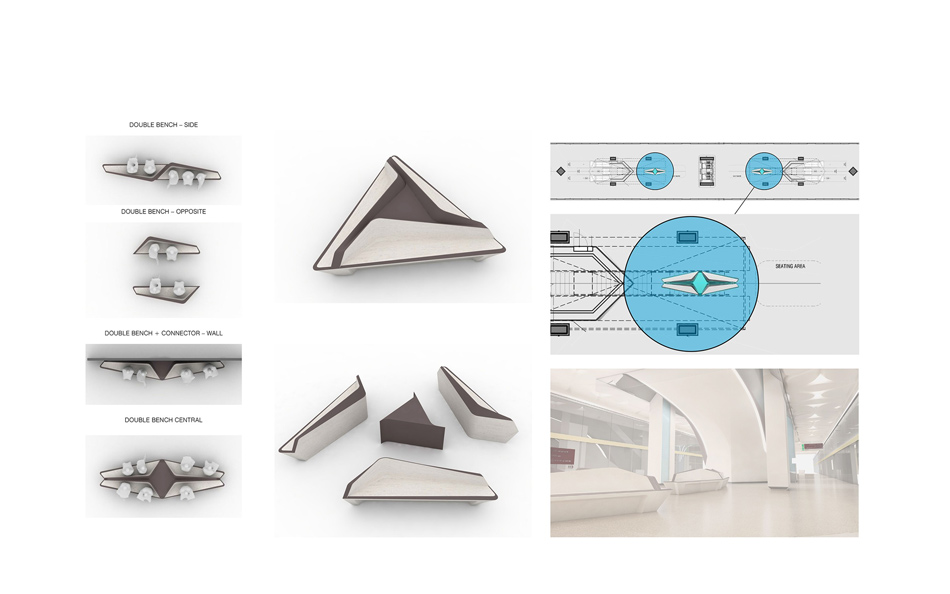 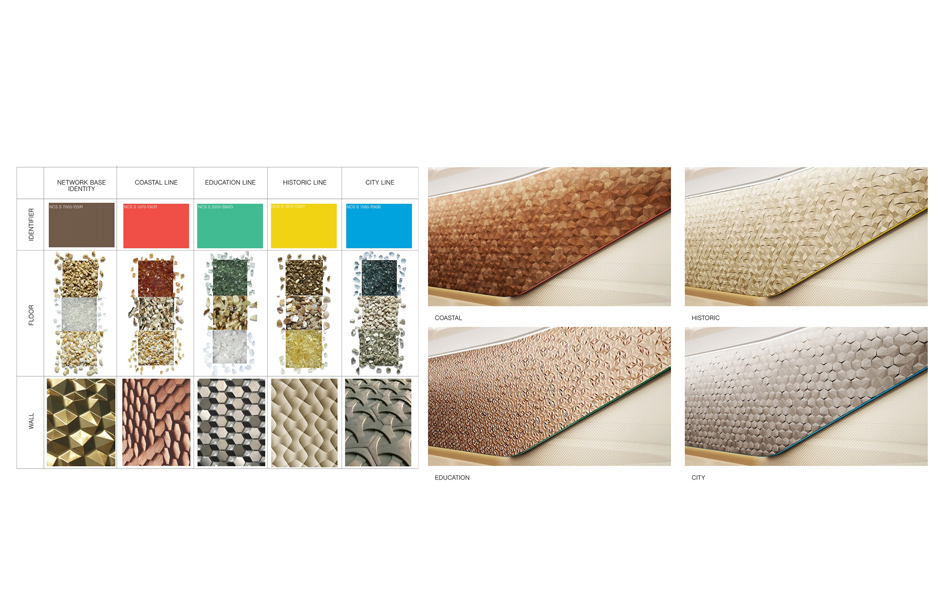 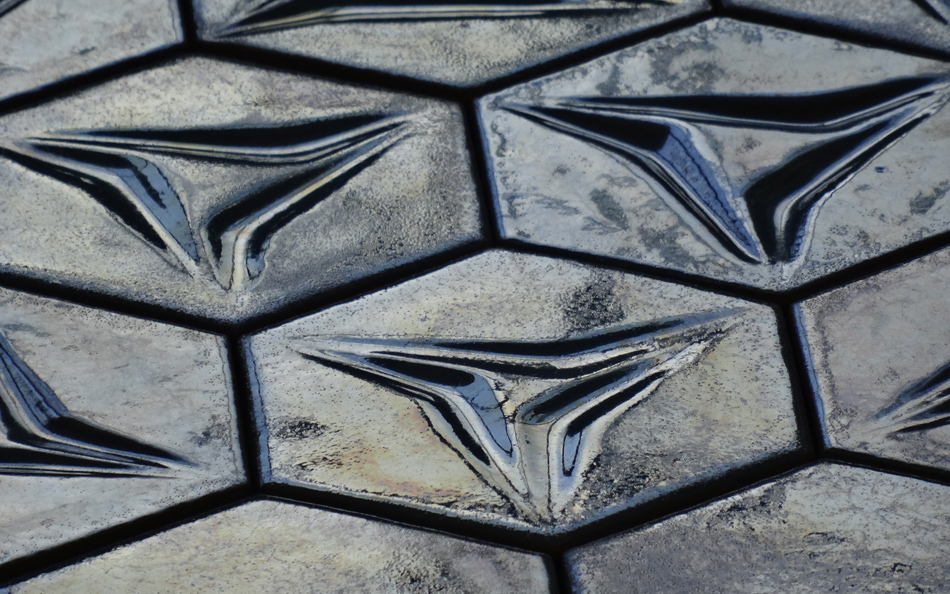 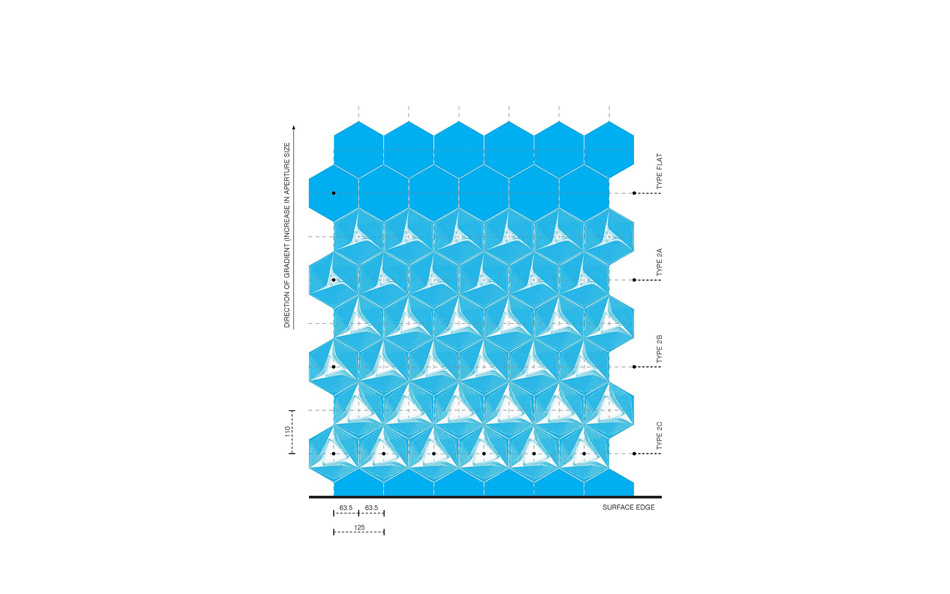 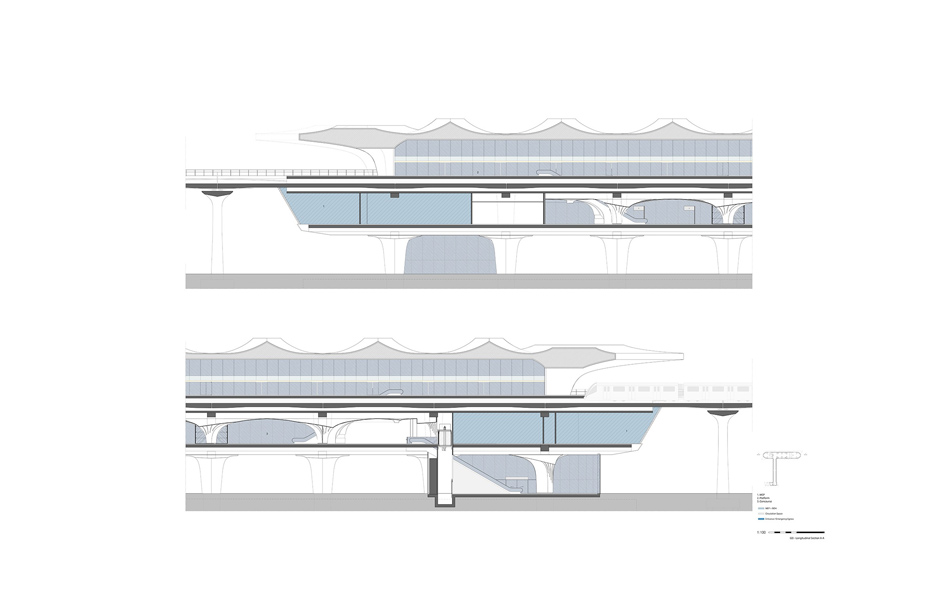 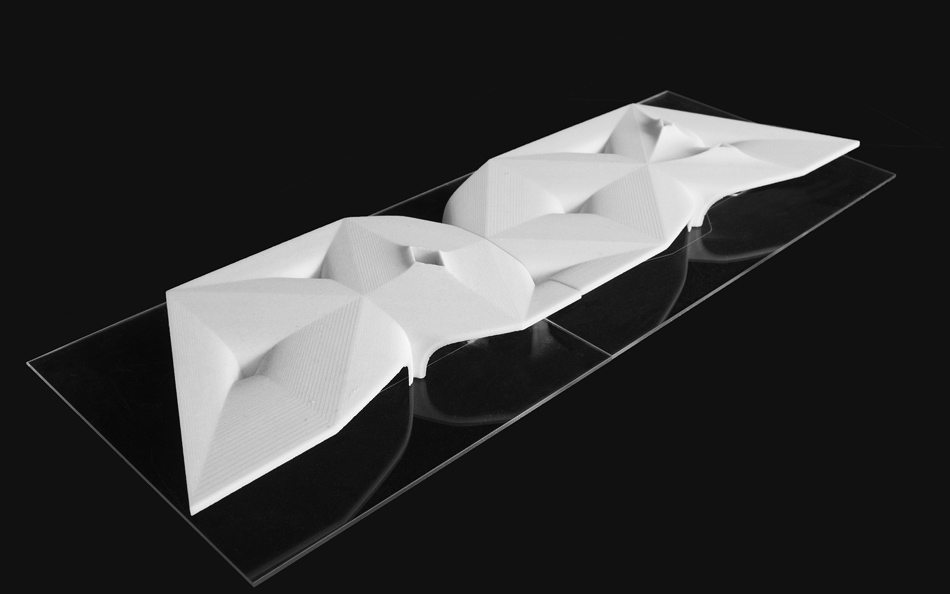 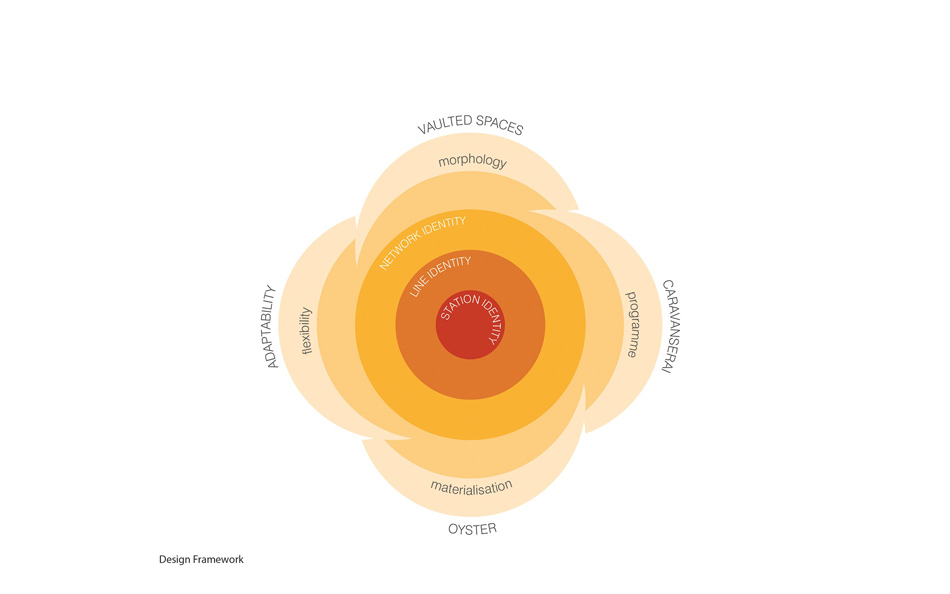 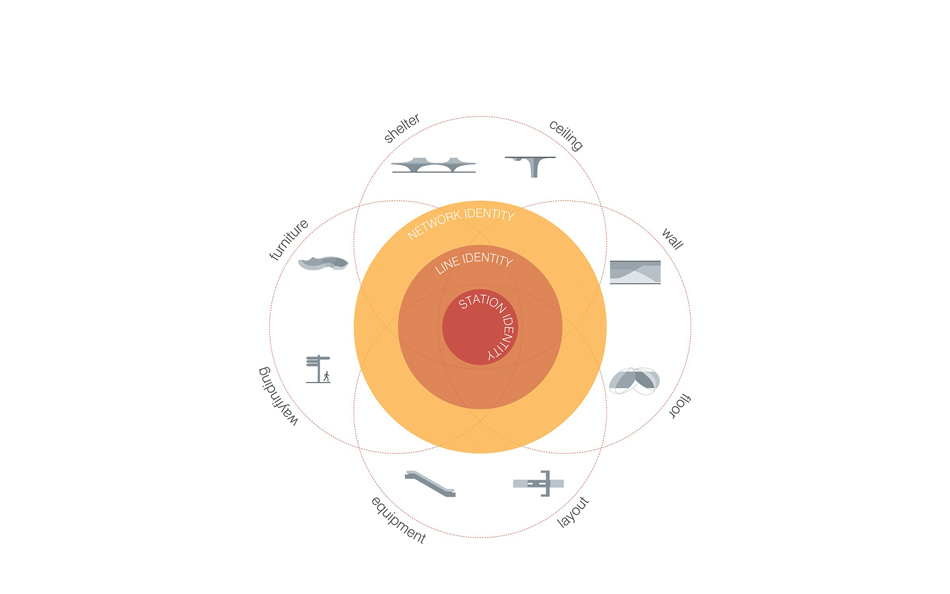 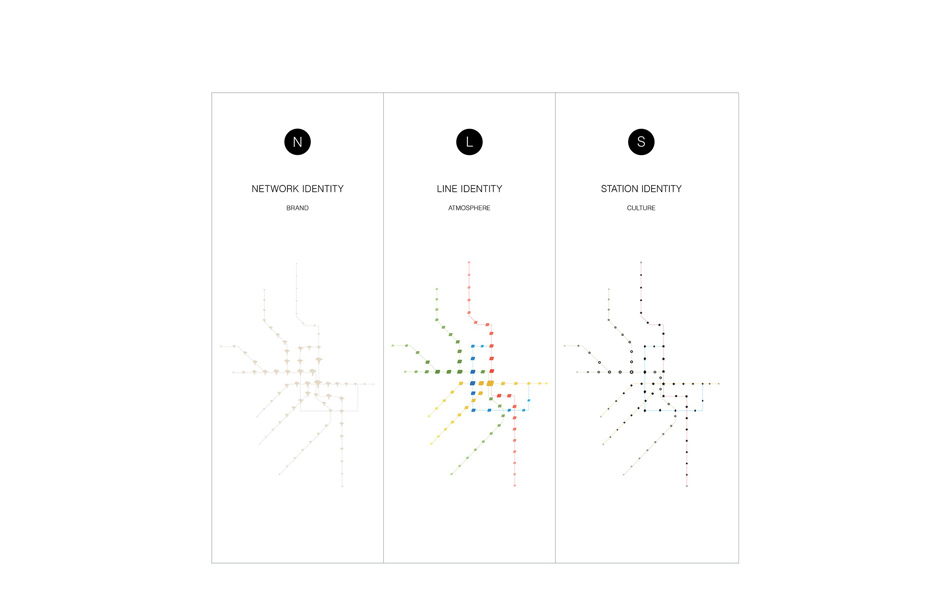 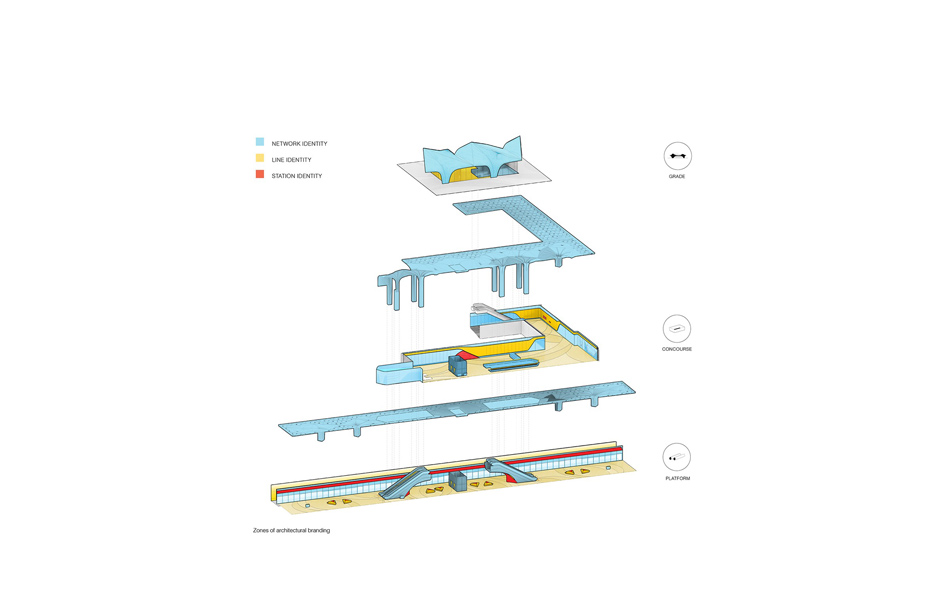 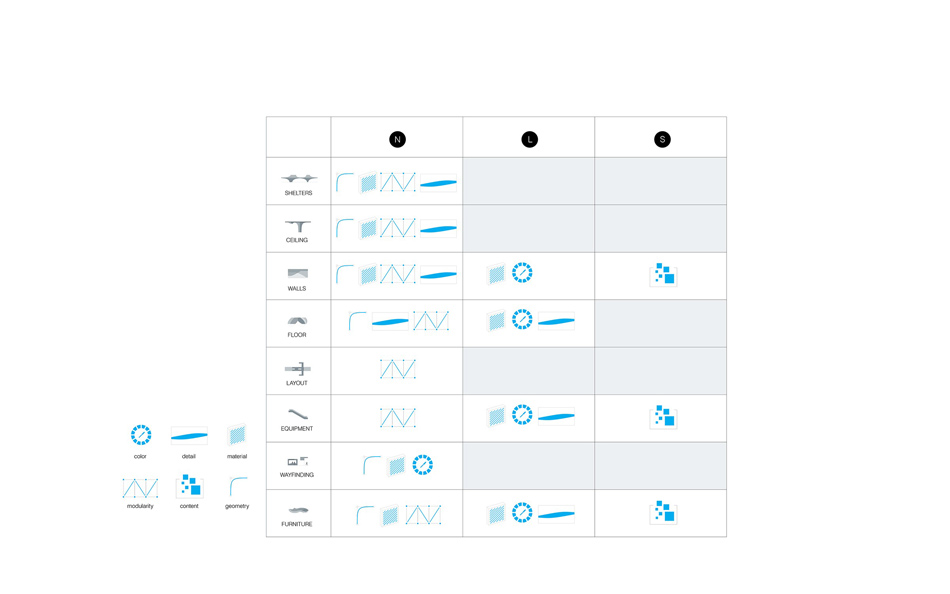 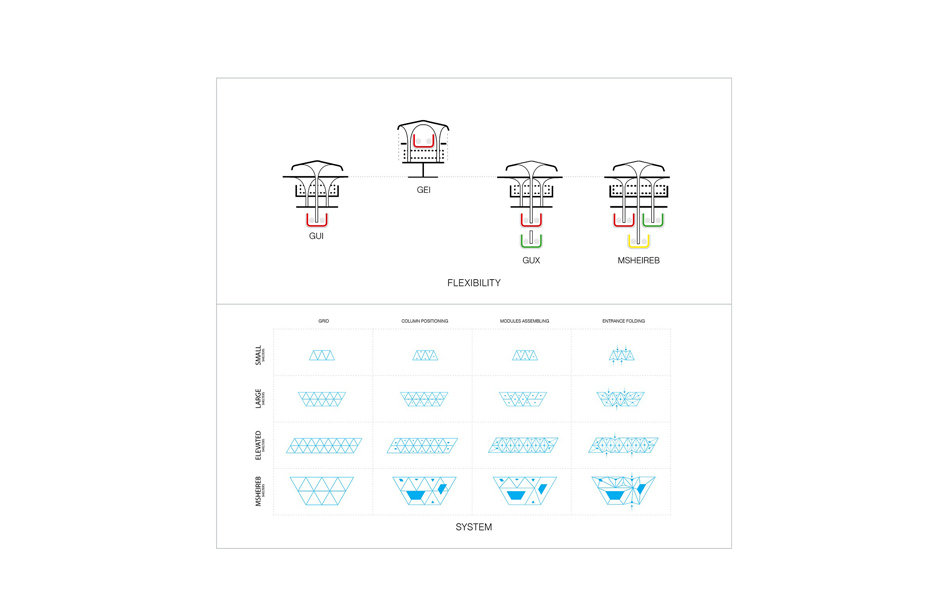 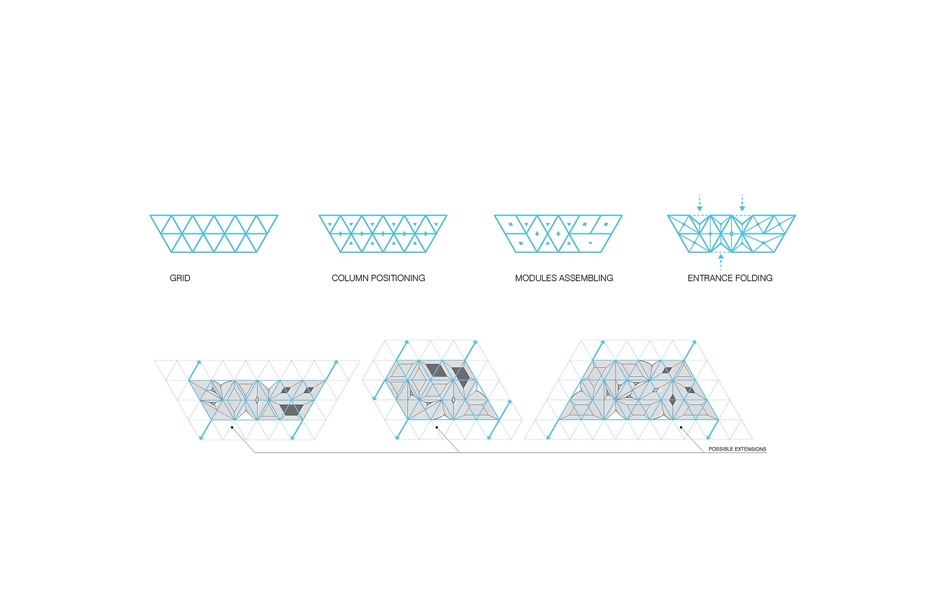 Mar 03, 2022
the growing list of architecture firms who have pledged to stop work in russia
Audi x Andrés Reisinger Sphere