UNStudio‘s design for the mixed-use raffles city development is located near the qiangtan river in hangzhou, the capital of zhejiang province, china. the project incorporates retail, offices, housing and hotel facilities and marks the site of a cultural landscape within the quianjiang new town area.

after four years of planning and construction, it will reach a height of 60 stories, presenting views both to and from the qiantang river and west lake areas. raffles city hangzhou will provide a total floor area of almost 300,000 square metres.

raffles city hangzhou is due for realisation in 2012. 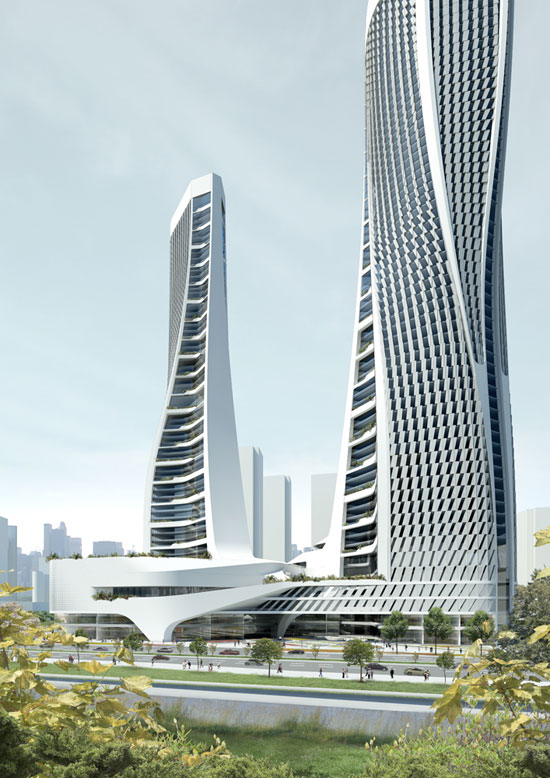 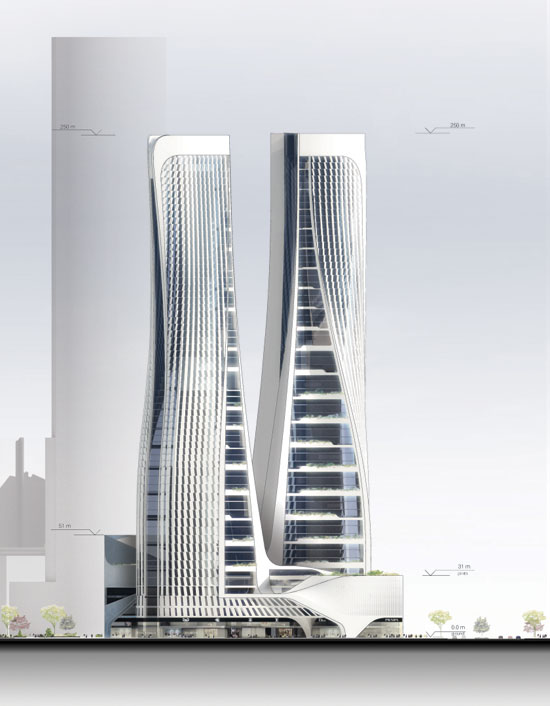 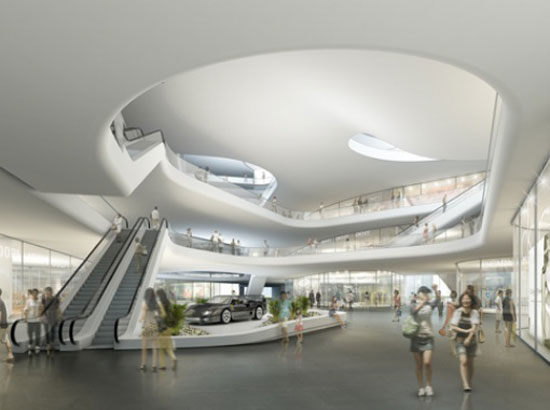 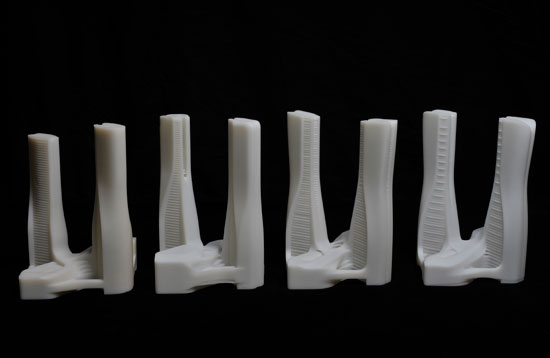