the foundations have been laid for a 33-storey tower designed by UNStudio, at the ‘SOHO hailun plaza’ in shanghai. located at the intersection of two metro lines, the edifice is well situated for office and retail. 70m piles have been driven as foundation below the 6 level basement. above ground, the skyscraper and a series of multi-use pavilions are arranged according to the flow of commuters from the subway station into the city. ample greenery clads rooftops and infill between the street and buildings, thereby providing a series of stages for urban activity. both the tower and the smaller surrounding constructs are enveloped in a skin composed of faceted panels which double as shading screen and window. the facade is divided into segments that ease construction of the double curved forms. the color, texture, and strong verticals establish a distinct place in the skyline, and create a variety of visual effects throughout the course of the day, and as viewed throughout the city. the dynamic tectonic is reinterpreted indoors in form of select finished partitions. construction began in november of 2012, and is slated to be completed in 2016. 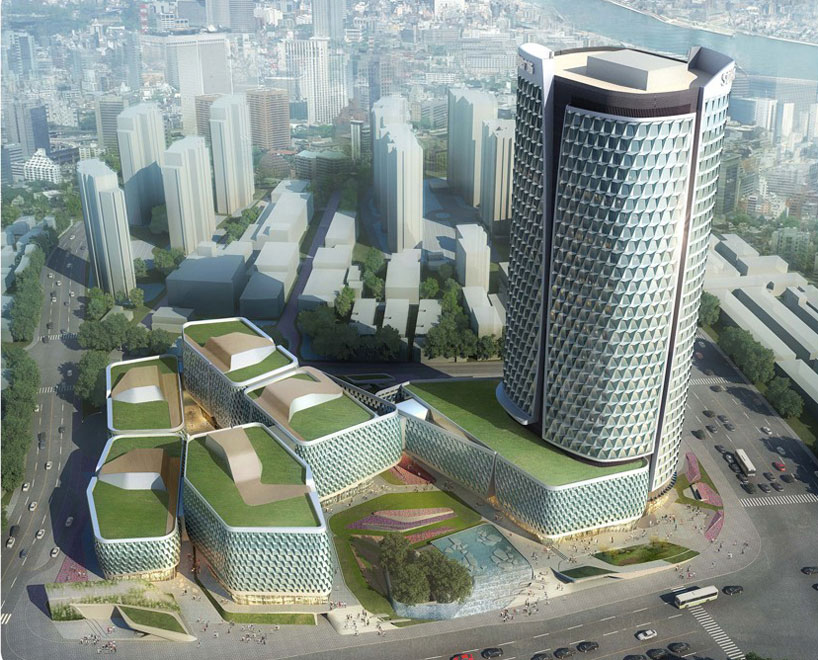 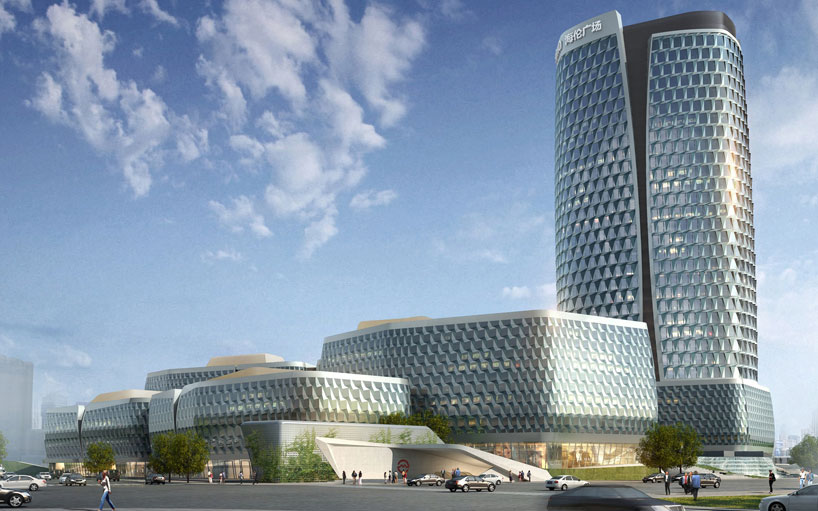 although the tower and pavilions have distinct forms, their multi-faceted skins unite them as a cohesive complex 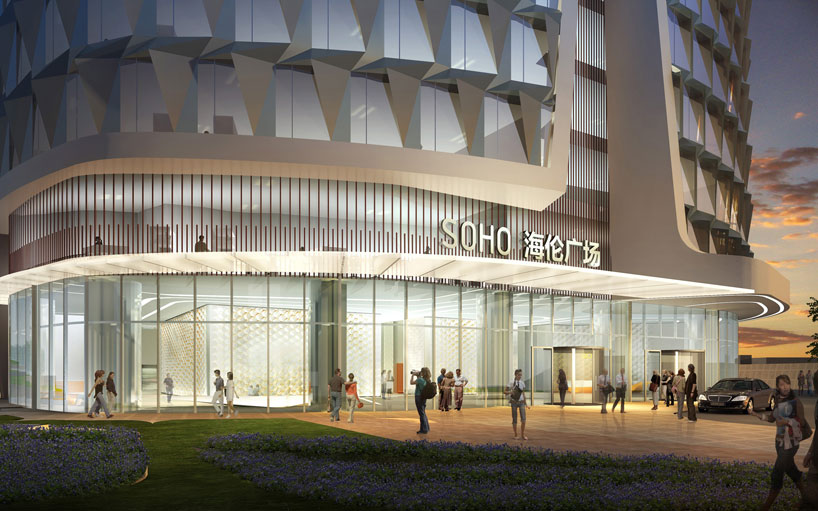 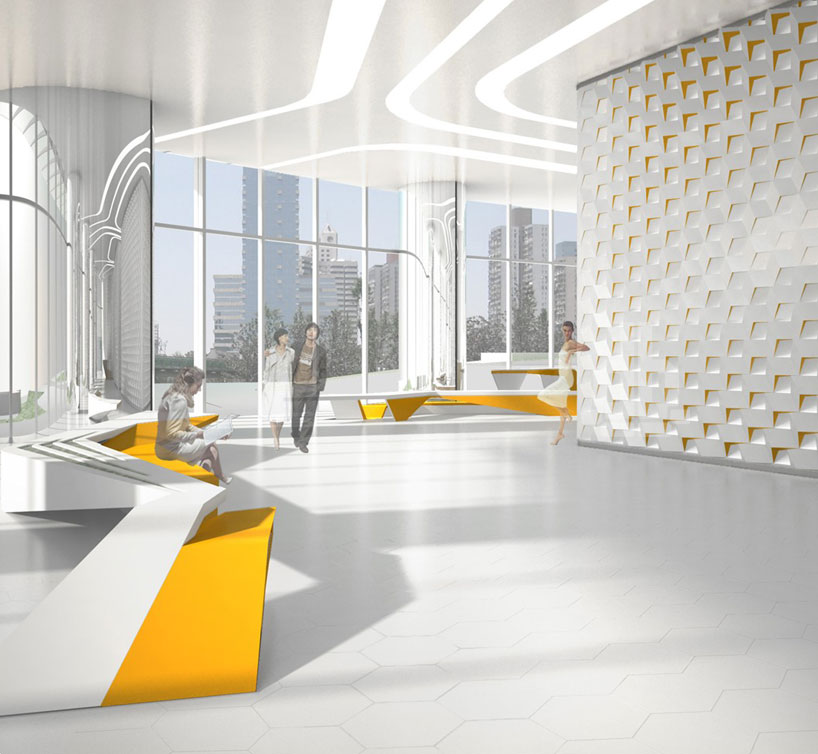 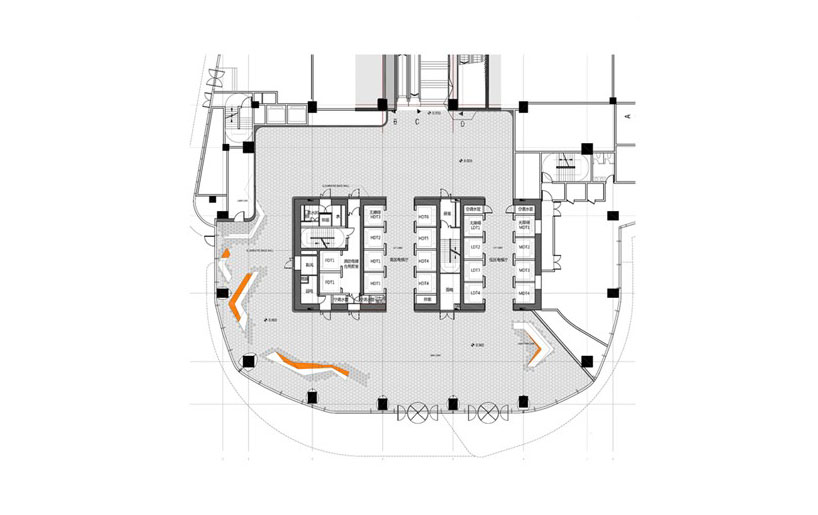 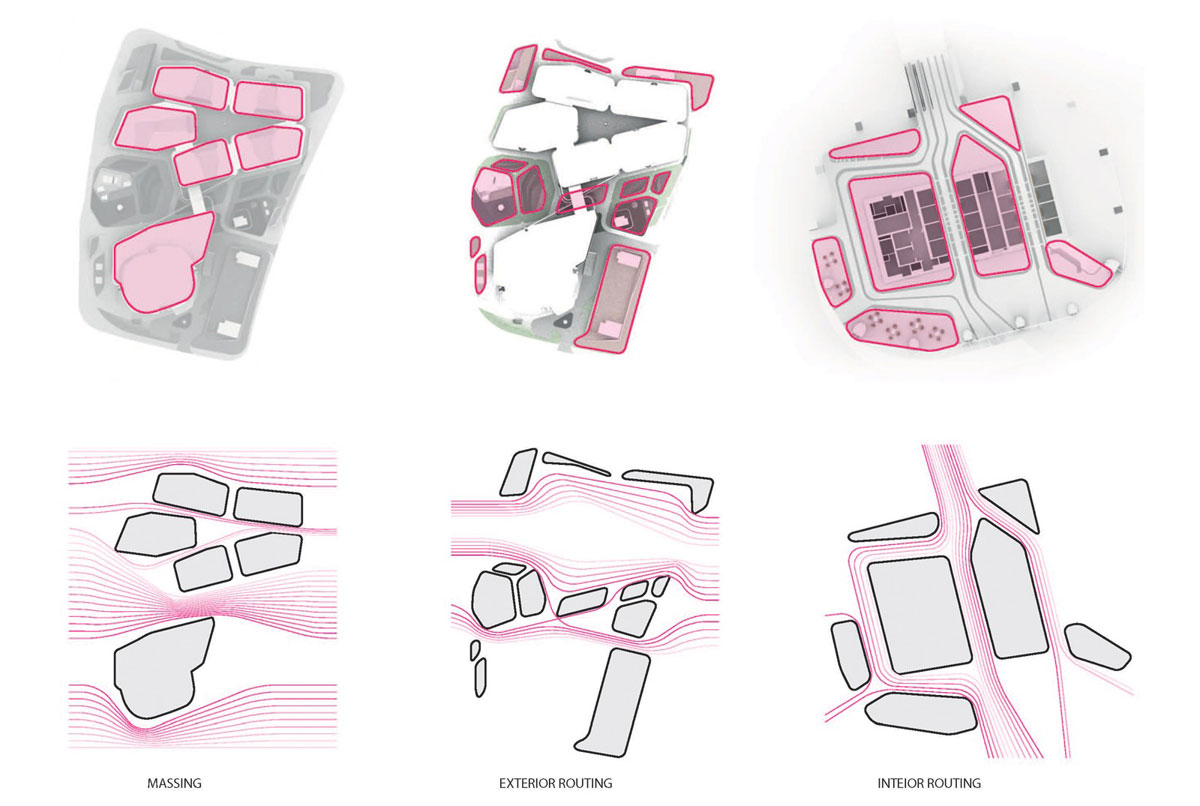 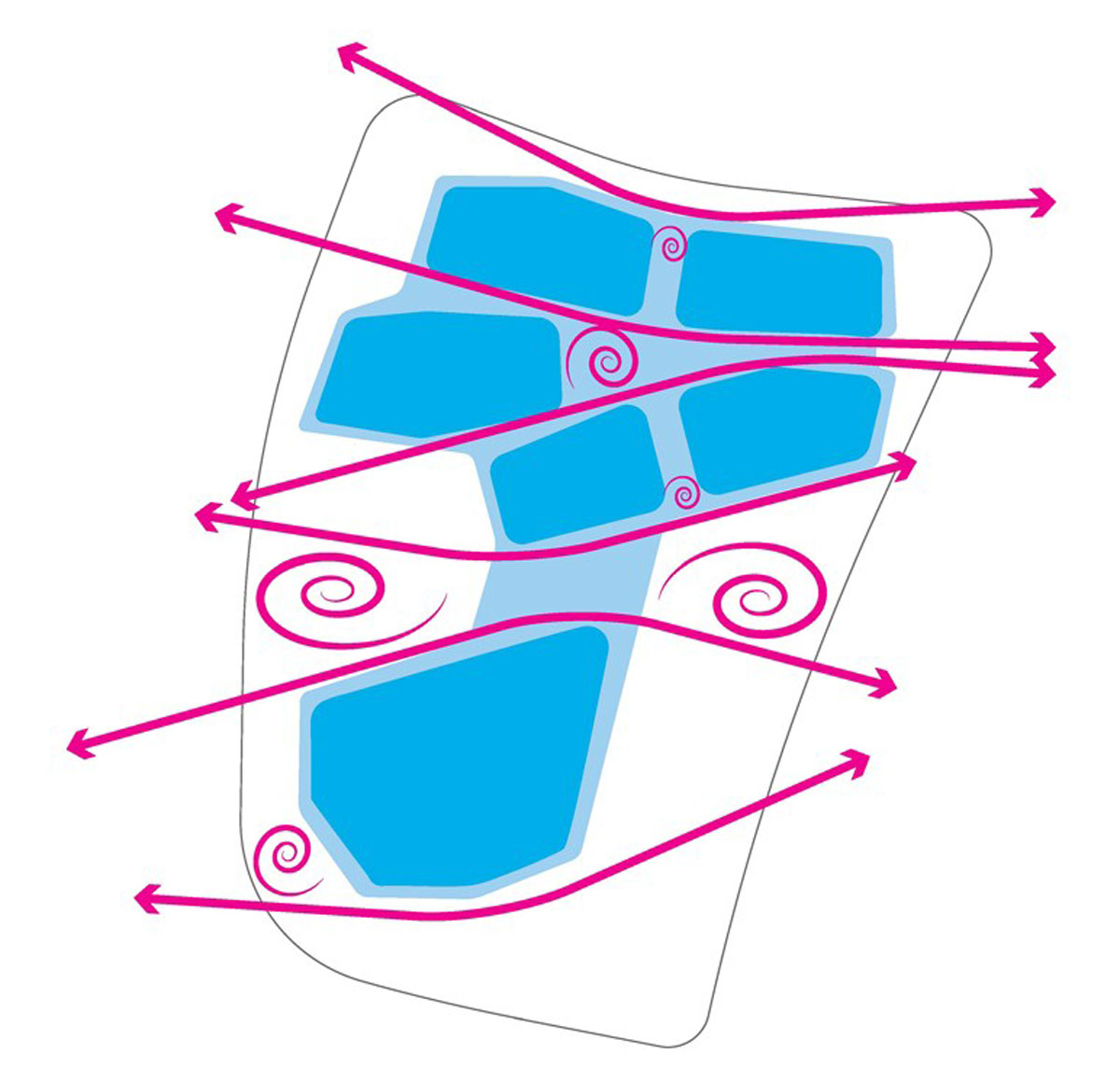 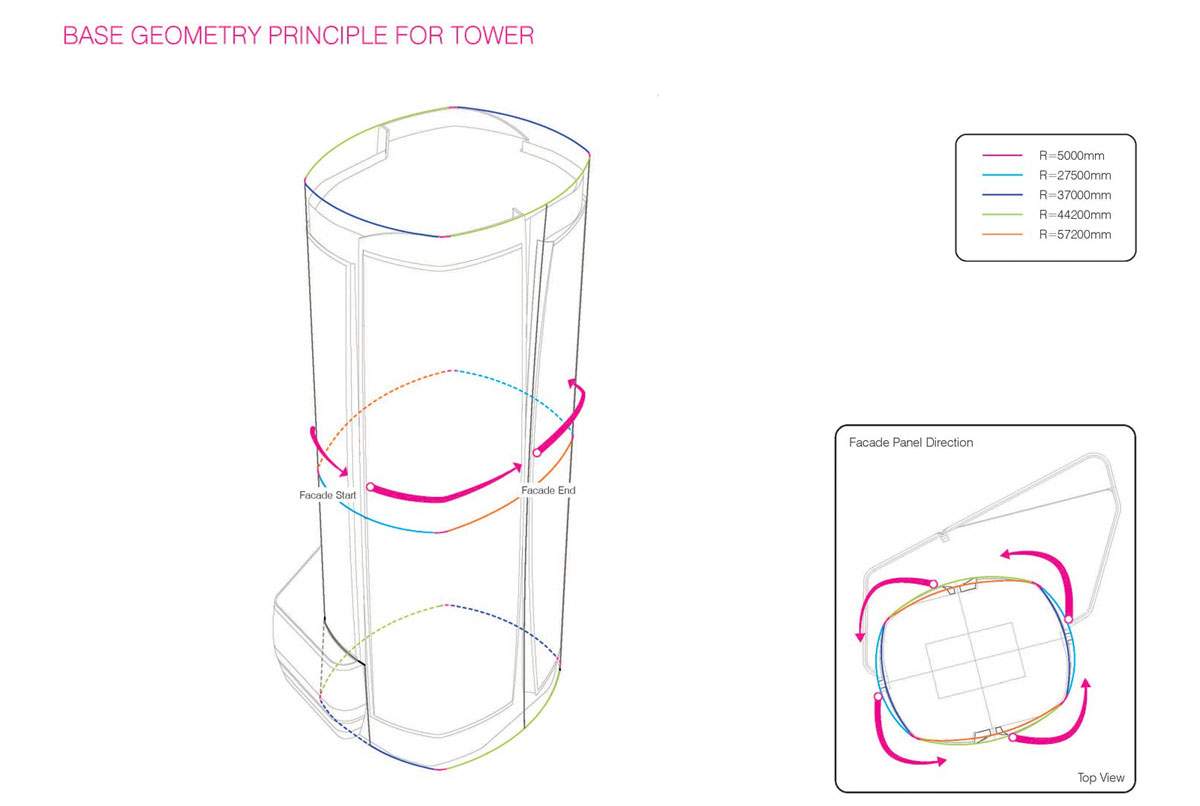 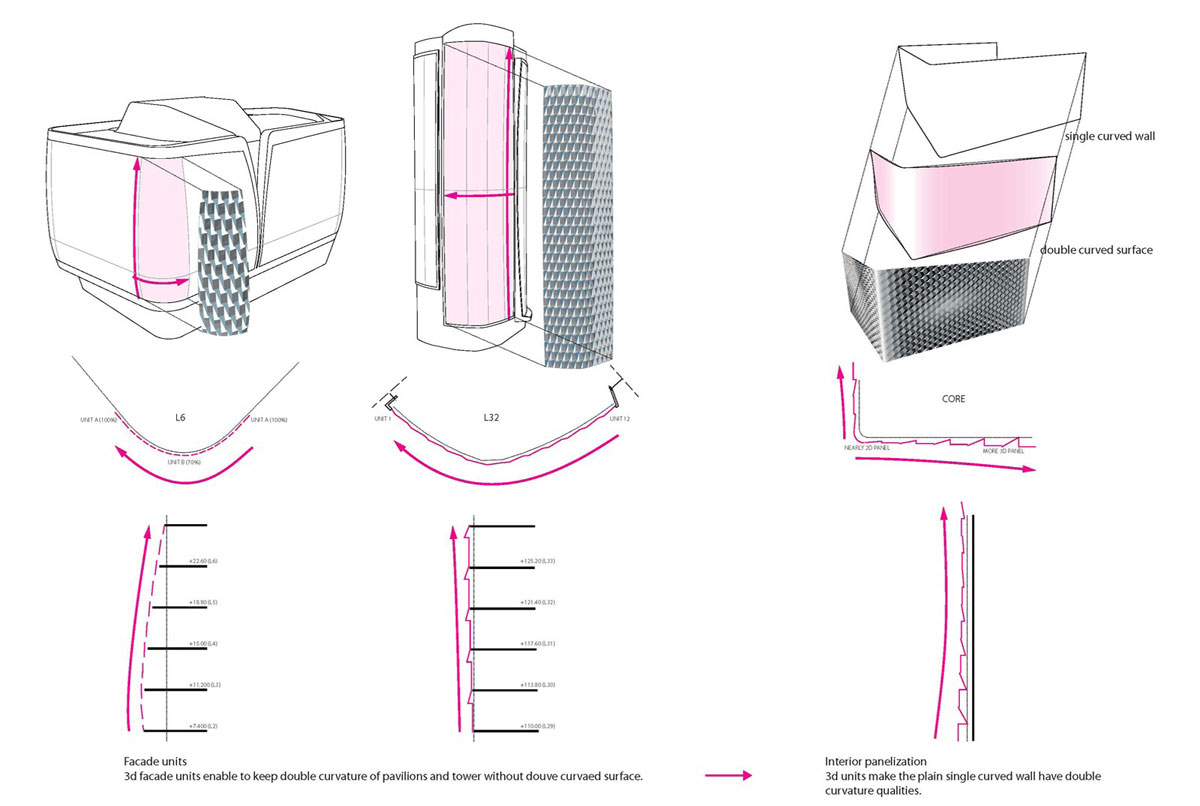 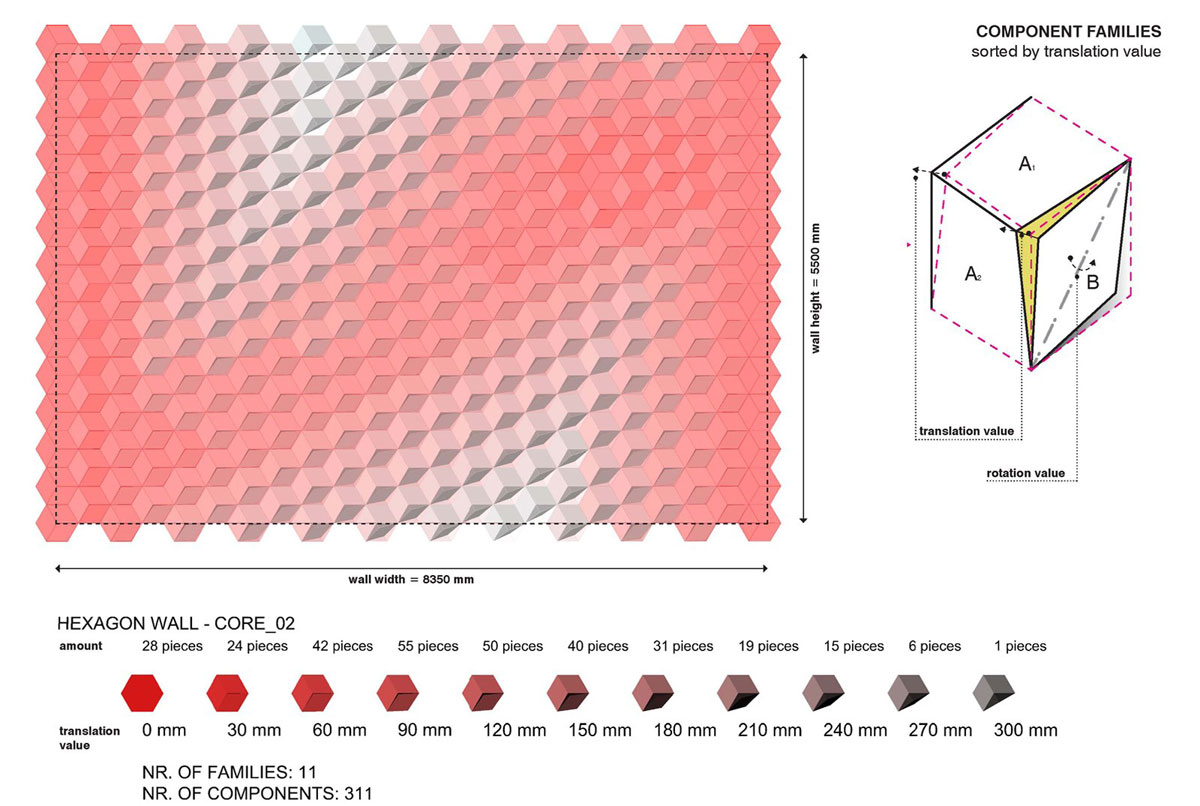 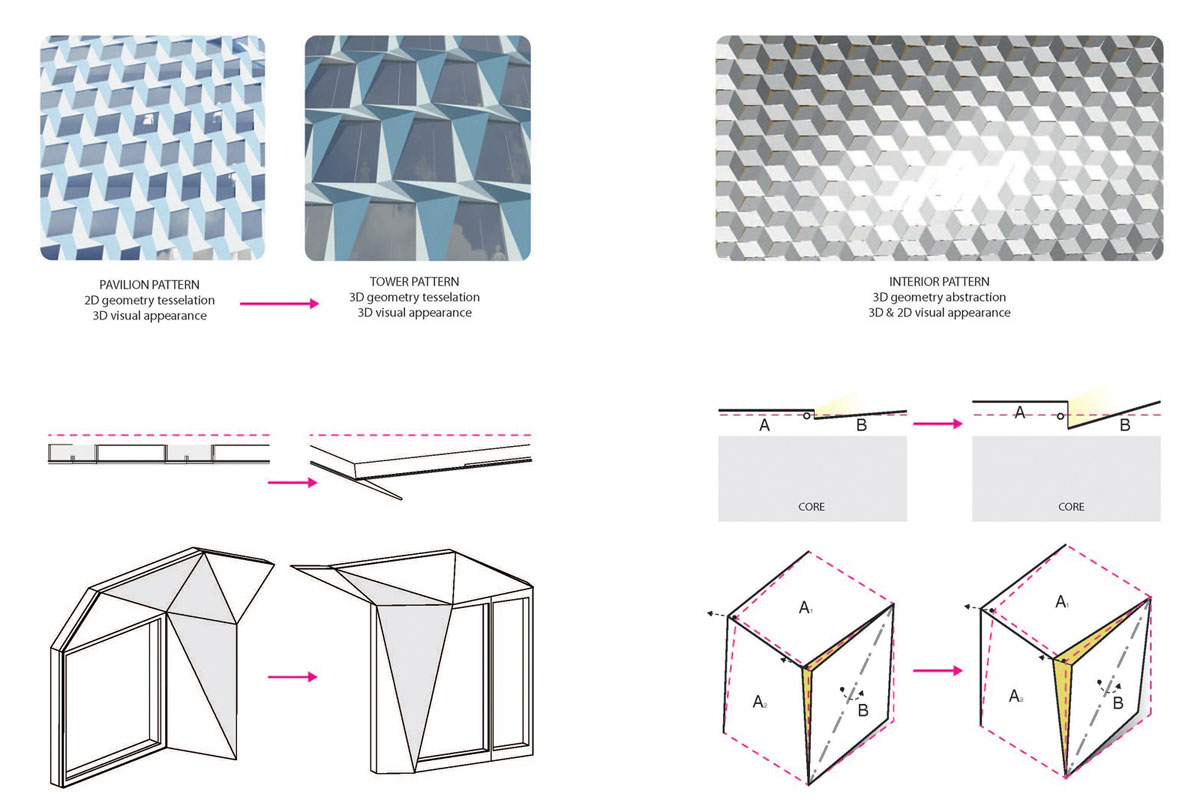 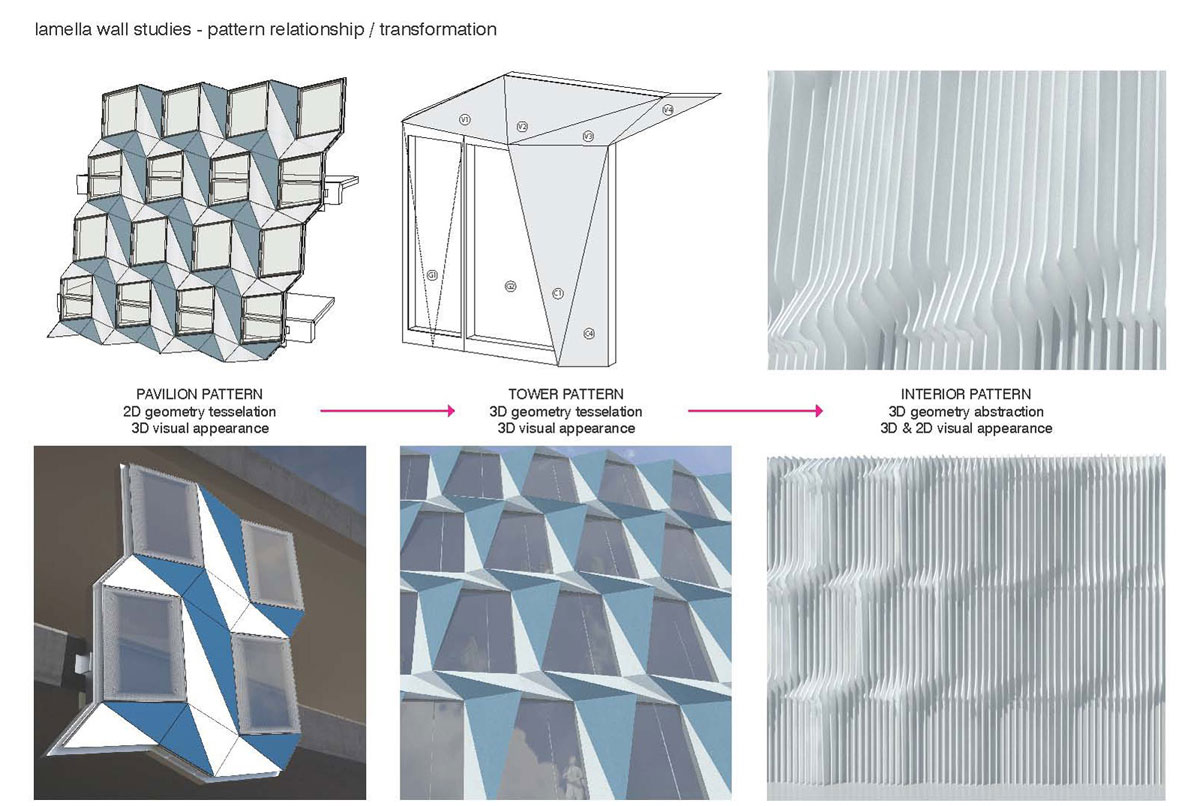 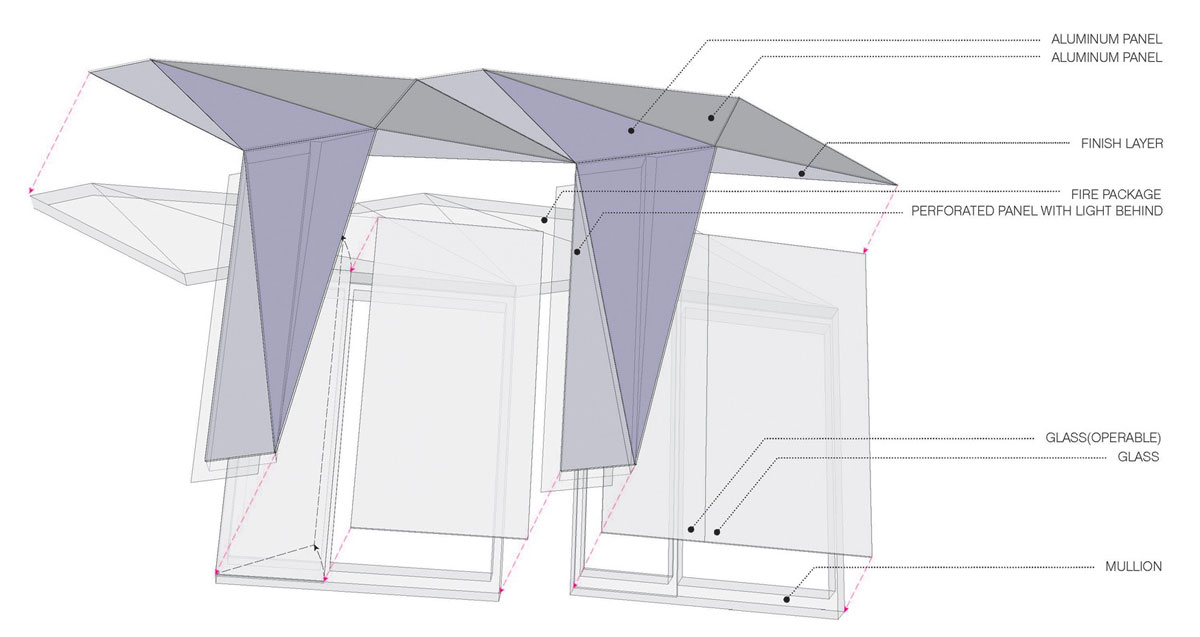 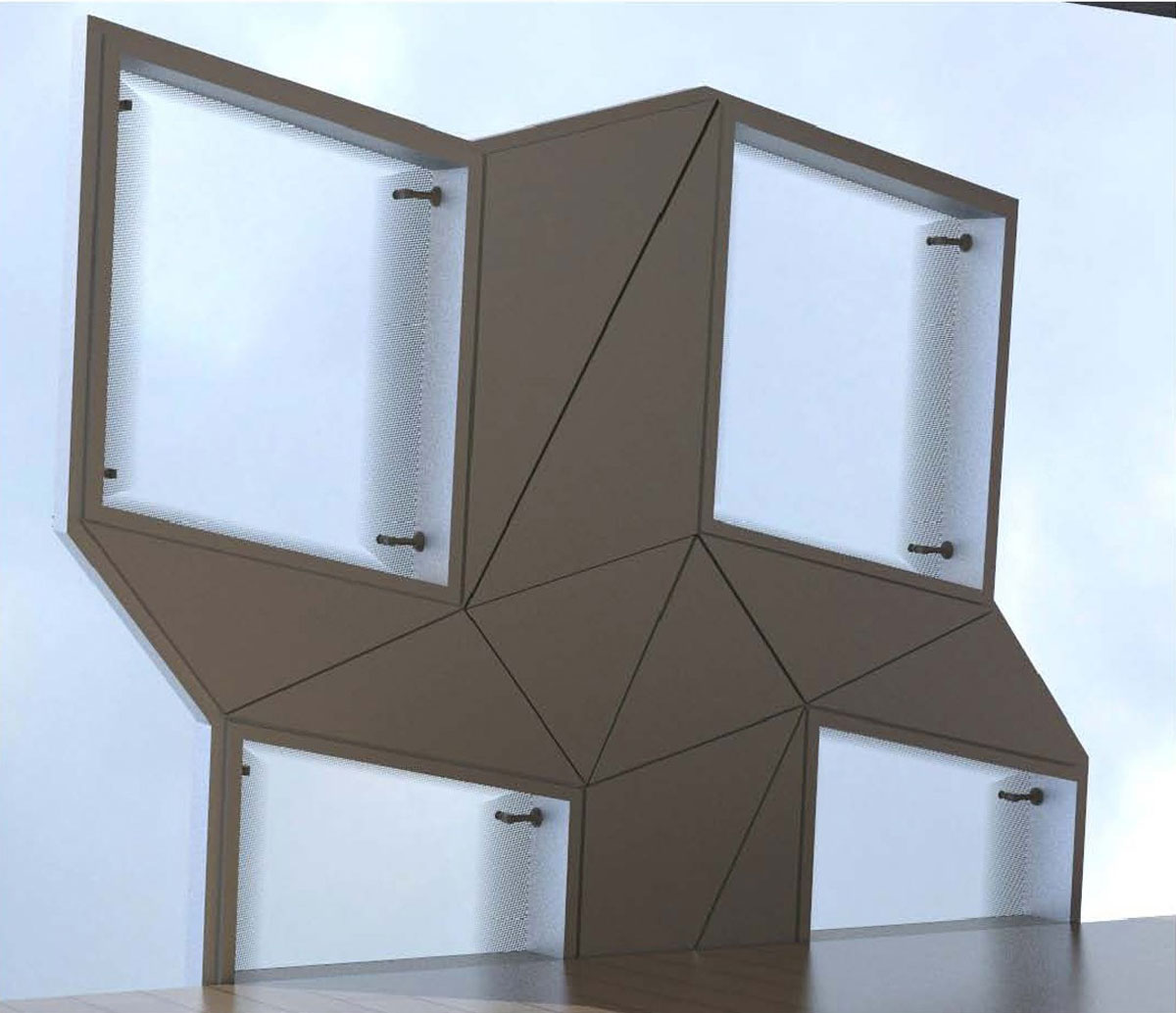 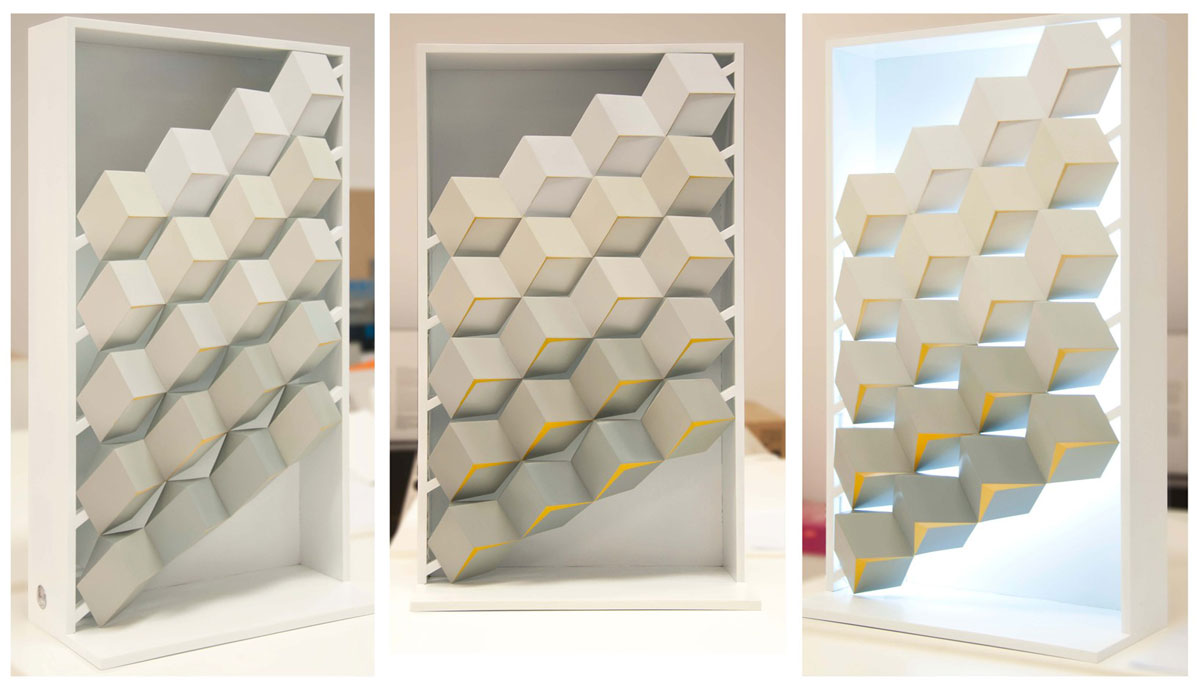 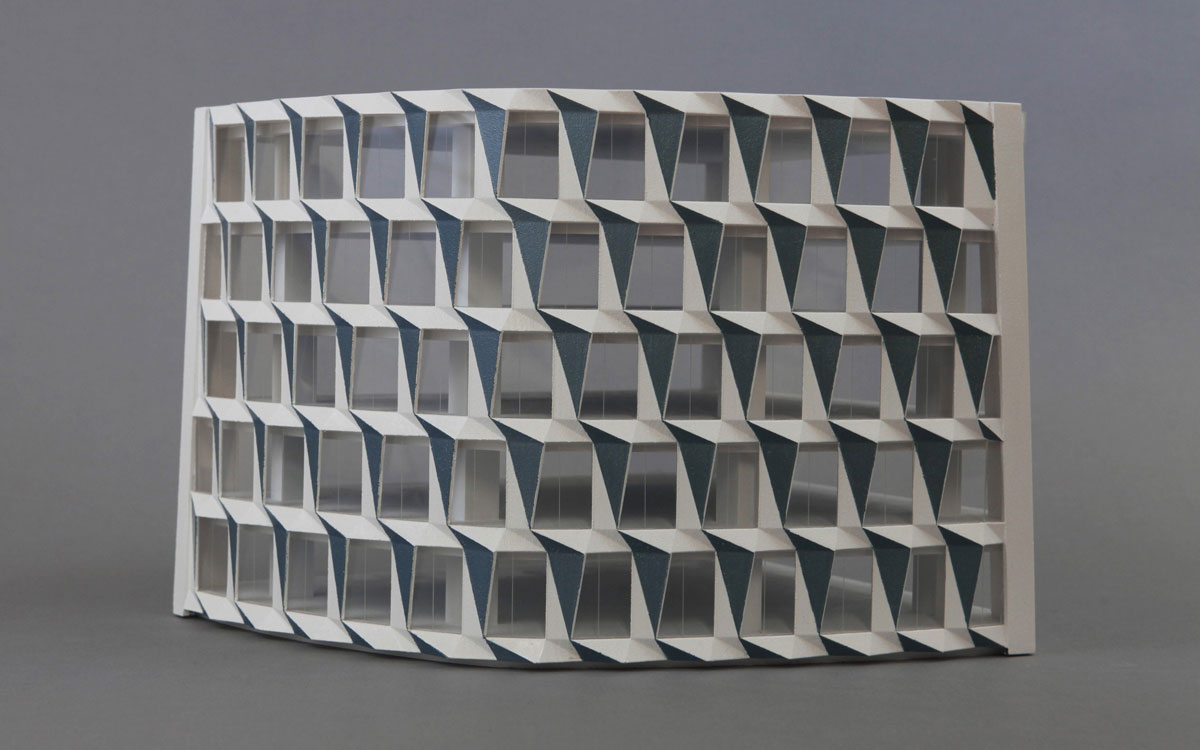