architecture 12k views
exterior of largo isarco, the new home of the prada foundation in milan

on april 17th, the prada foundation unveiled plans for their new spaces to be designed by rem koolhaas and OMA. a large crowd assembled at largo isarco 2 in milan’s porta romana district for a press conference featuring rem koolhaas discussing the new design with the prada foundation’s patrizio bertelli and art critic germano celant. the audience was filled with members of the fashion and design community. koolhaas discussed his design and took questions from the audience.

The prada foundation was founded in 1993 by miuccia prada and patrizio bertelli under the artistic direction of germano celant since 1995. the foundation is a non-profit organization which aims to enrich contemporary art. the new foundation space is the next step in their history and will provide space to house their collection and to create future exhibitions.

after the press conference, guests were invited to look at a model of the project’s final design. along with the large model prototypes and sketch models were also on show, providing a peak into the process involved in creating the new space. built on the site of an ex-distillery built in the late 19th century, the new space will add an exhibition building, theatre and tower to the complex of warehouses. the idea behind the design was to break away from the typical conventions of gallery space by creating a new typology for the display of art. the project will be on show until april 24th. 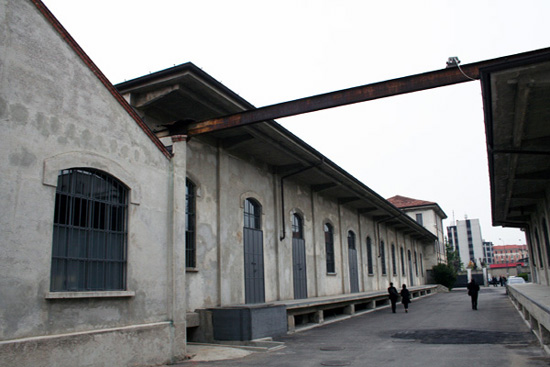 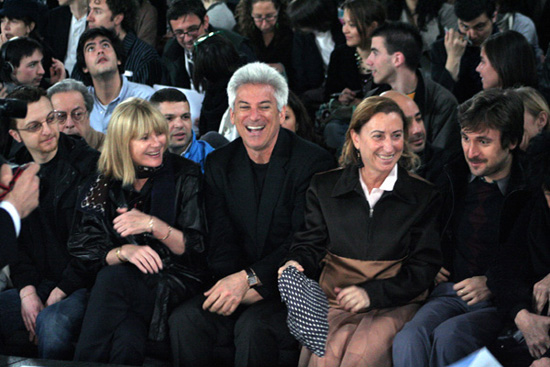 notable names from the fashion and design communities were in attendance 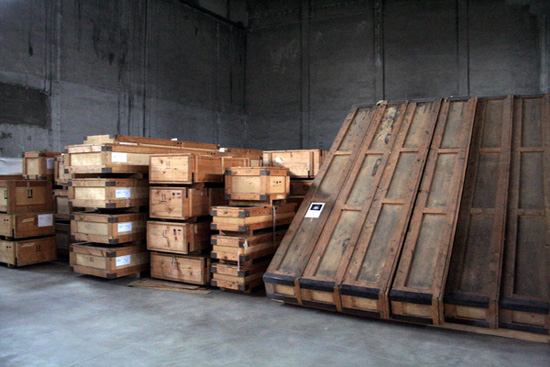 inside one of the warehouses 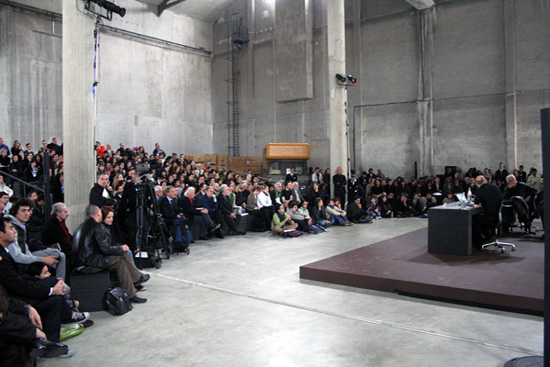 the audience and panel 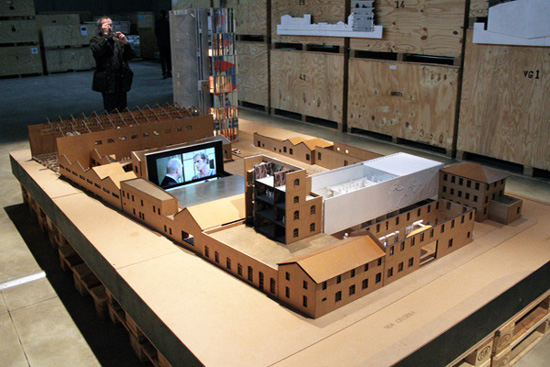 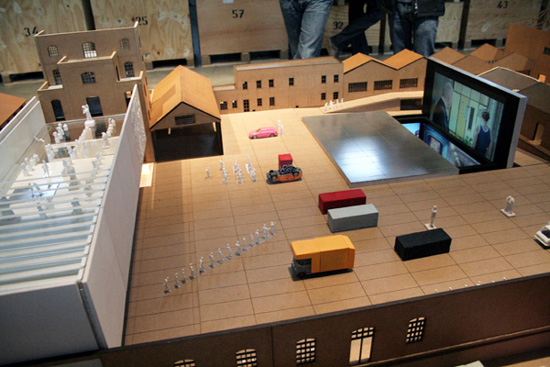 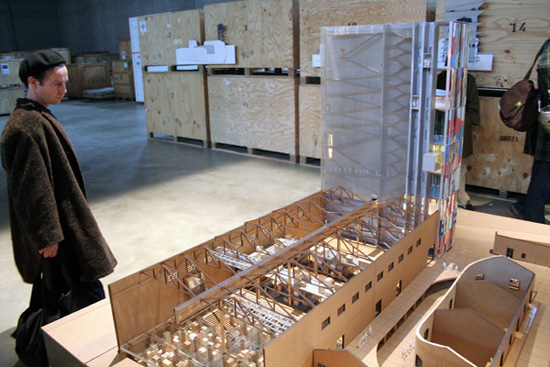 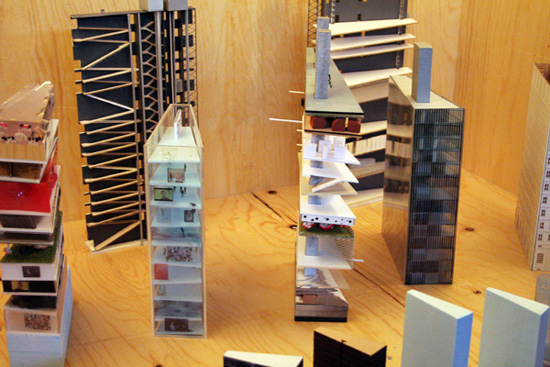 sketch models from the process 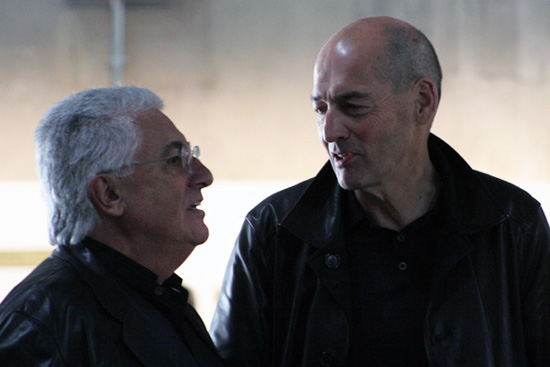