Aiming to encapsulating the historical memory of the site for contemporary commercial activity, the design team carried out extensive research in search of a clear thread of history in the existing complex and disorderly environment, while initiating the sorting and preservation of its historical objects. 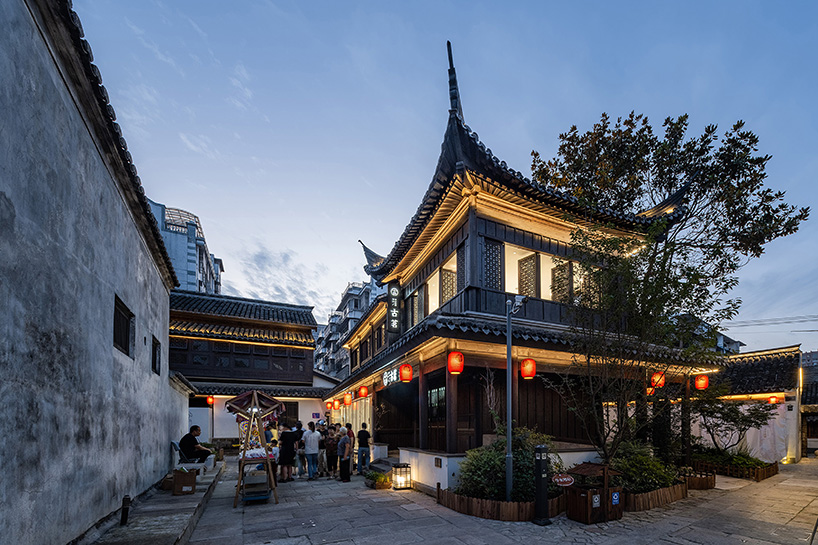 Based on investigation and analysis of historical materials and relevant literature, UrbanFabric Design recreates the original fabric and memory of Fuqian Road. ‘This project deviates from the typical standardized commercial transformation model that is prevalent in projects aimed at growing tourism economies and improving city images,’ notes the team. Instead, it remains sensitive to the street’s overall scale and the lifestyle of its local community while carrying out its restoration process.

Through numerous on-site surveys, mapping projects, and interviews with local residents, UrbanFabric Design collected an ample amount of primary data and oral history documents which guided their concept. Further, research of other nearby historical towns informed the design team’s use of certain modern construction methods and building materials. 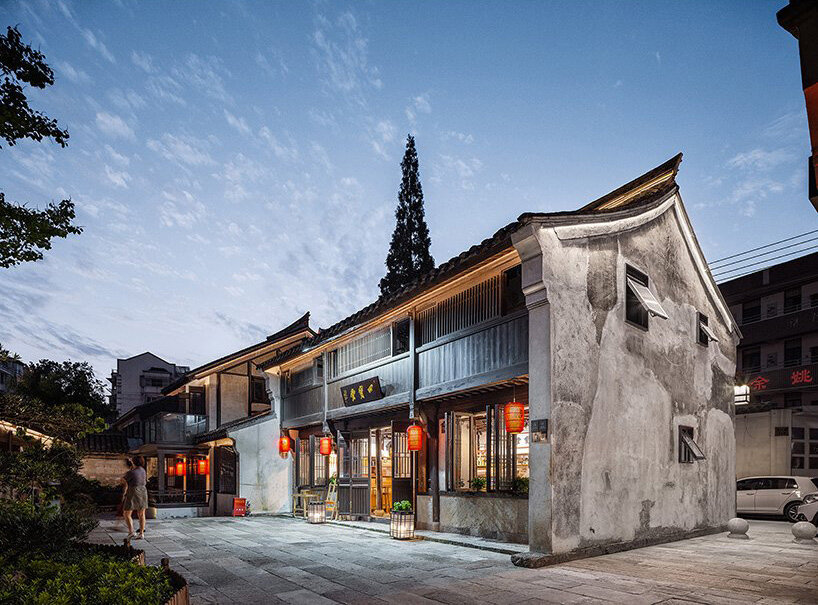 the renovation of Y23 with a well preserved eastern wall

The project thus saw the restoration of the original alleyways, walking paths and courtyards in the west section of Fuqian Road. Better-preserved elements such as water vats, gates, and newspaper boxes were maintained in their original state, meanwhile damaged elements, particularly bricks and tiles, were reintegrated into the neighborhood with close adherence to their historical contexts.

UrbanFabric Design further respected the wishes of two residing families by renovating their homes and integrating them into the wider rebirth project of the neighbourhood. ‘Empathy and understanding helped maintain a positive relationship between the city and its residents,’ writes the team. 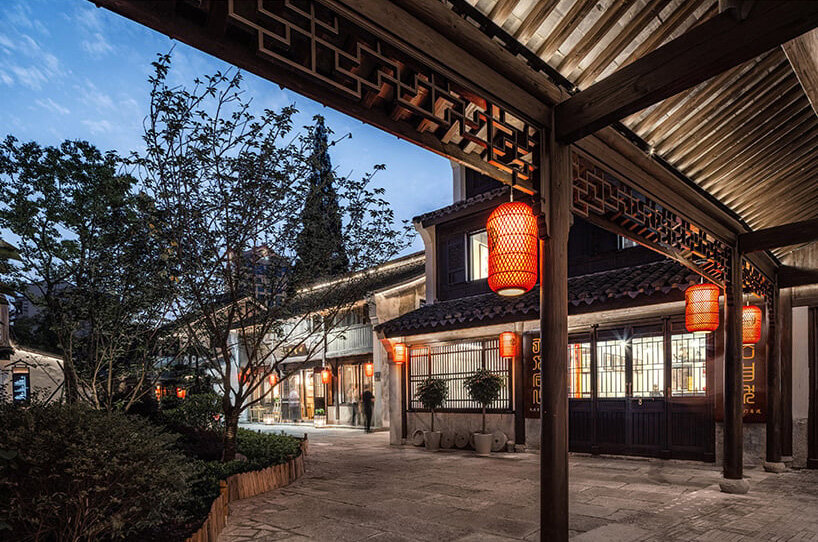 the north side courtyard was renovated 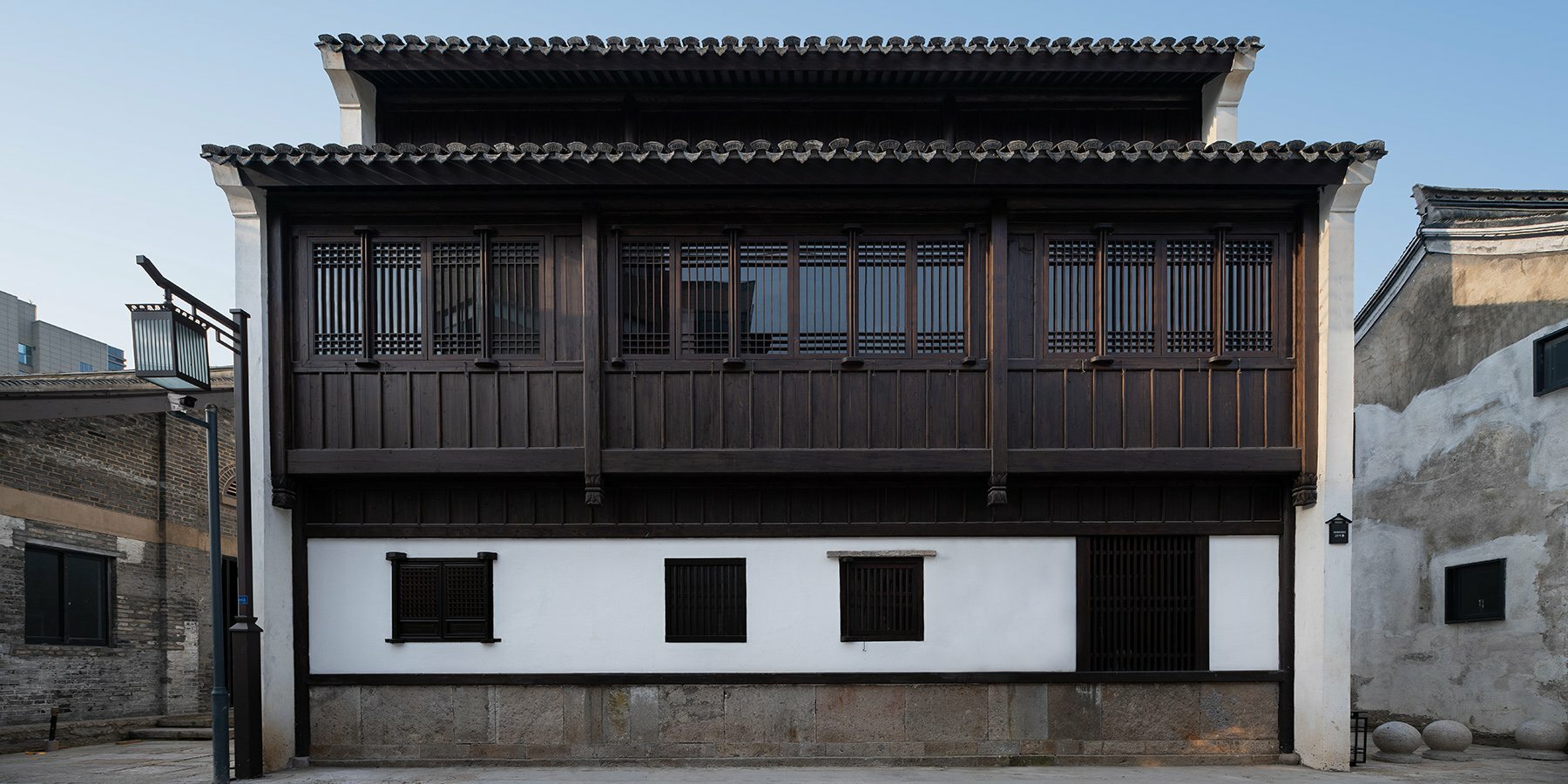 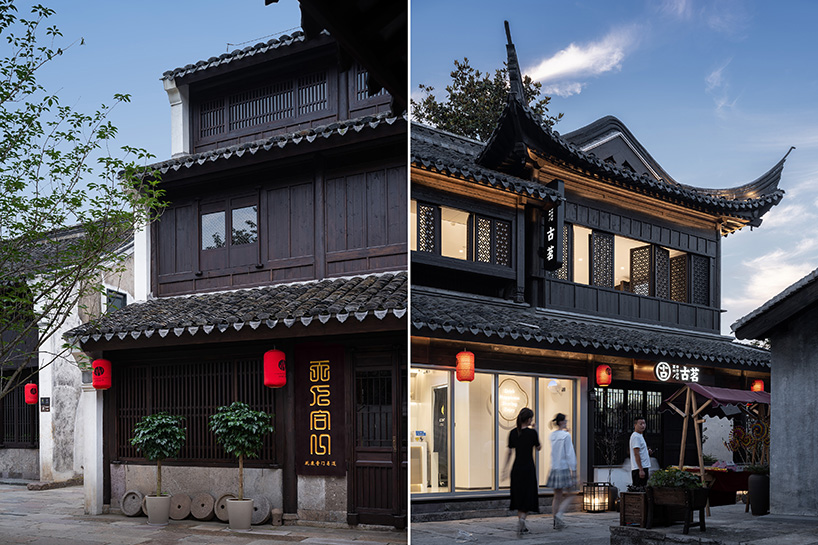 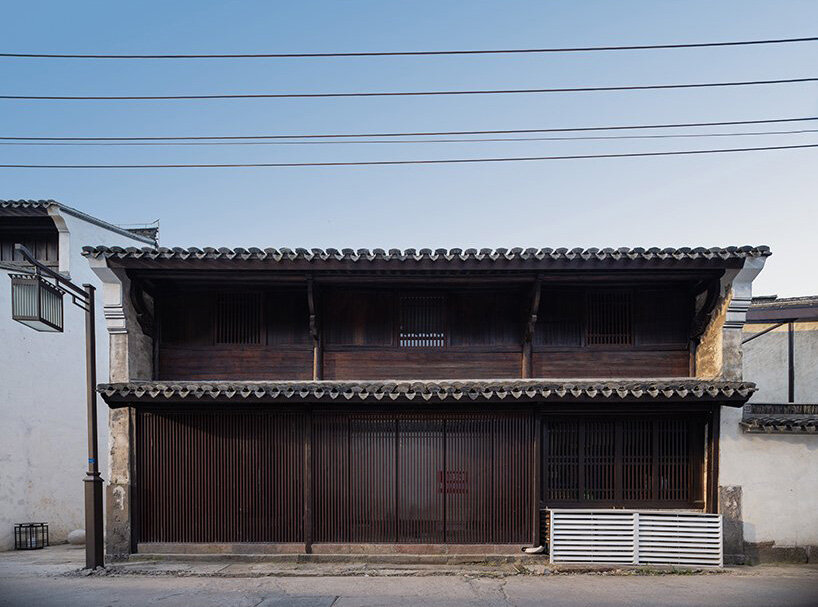 the broken wooden structure and eaves were reinforced and repaired 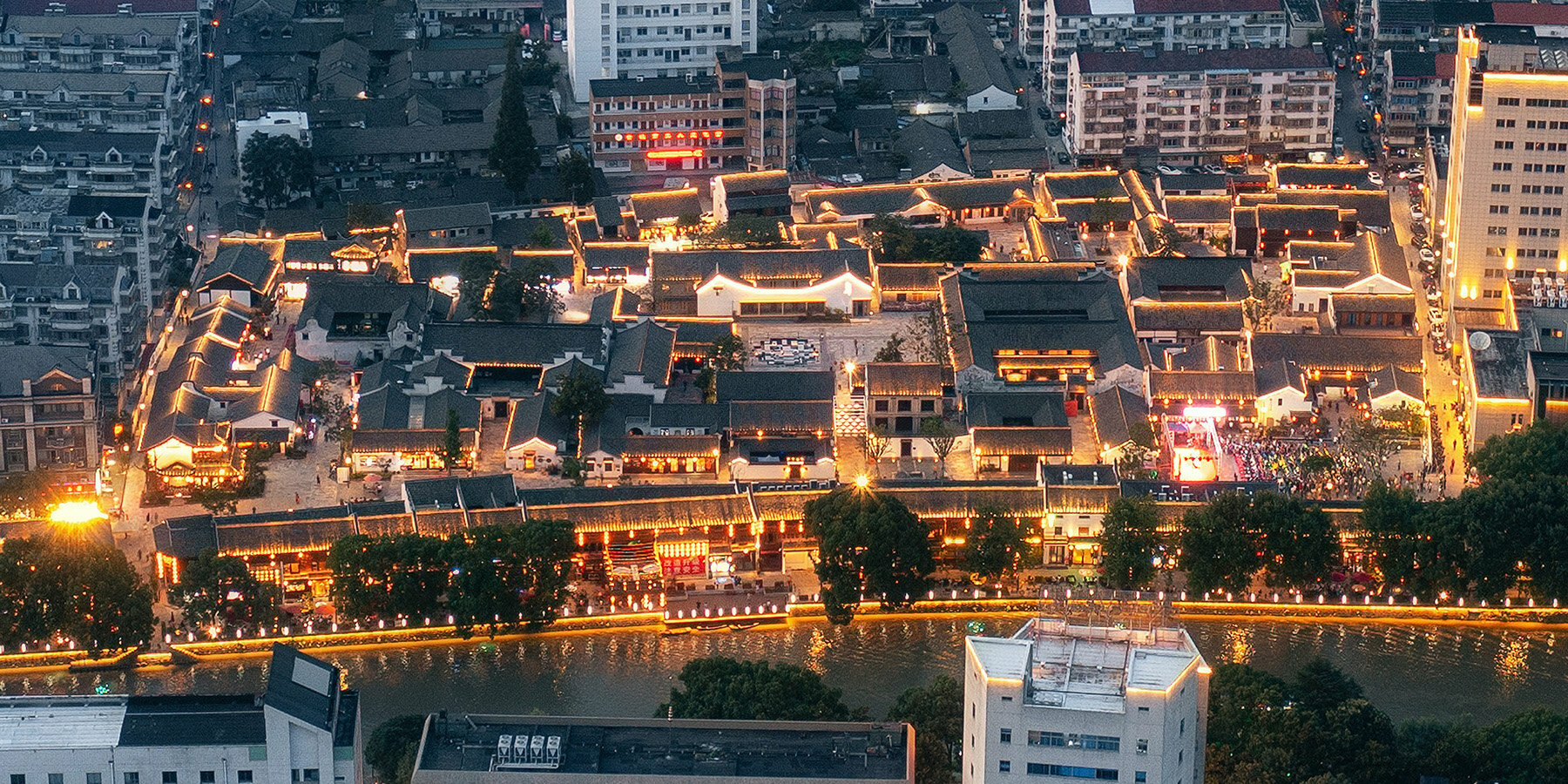 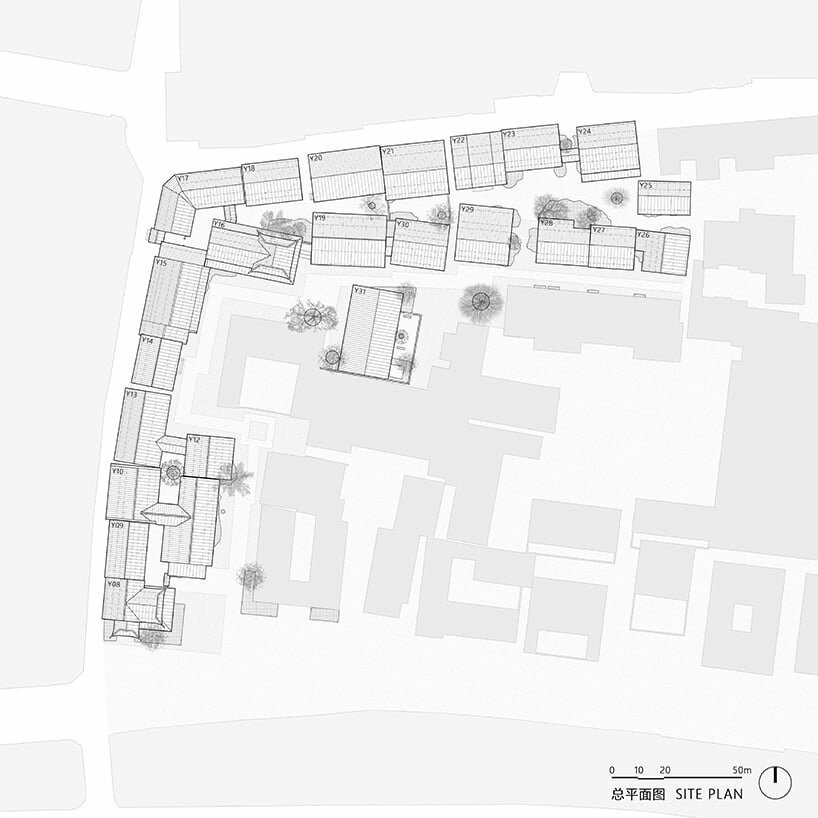 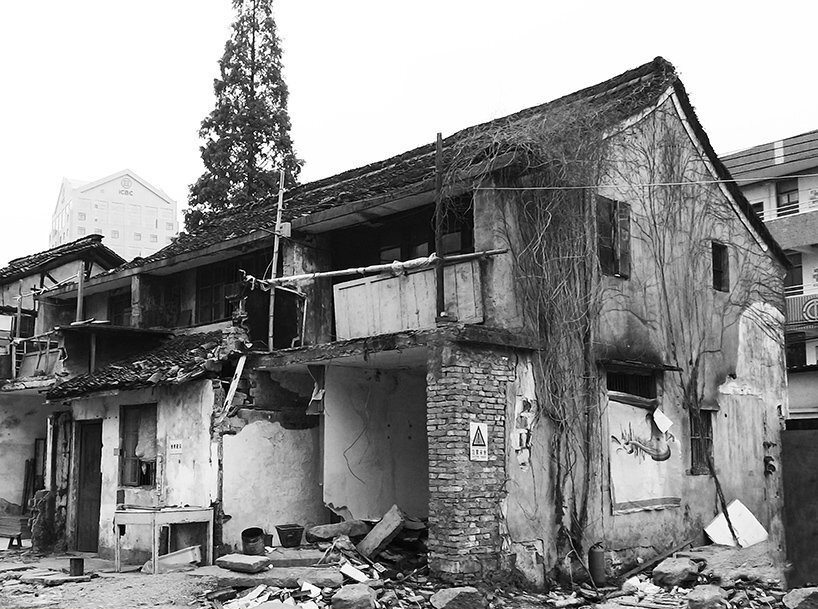 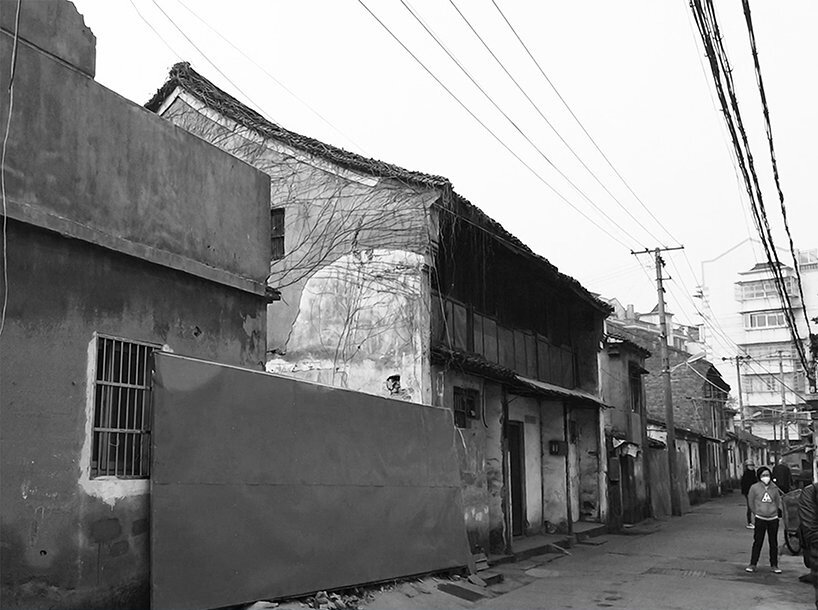 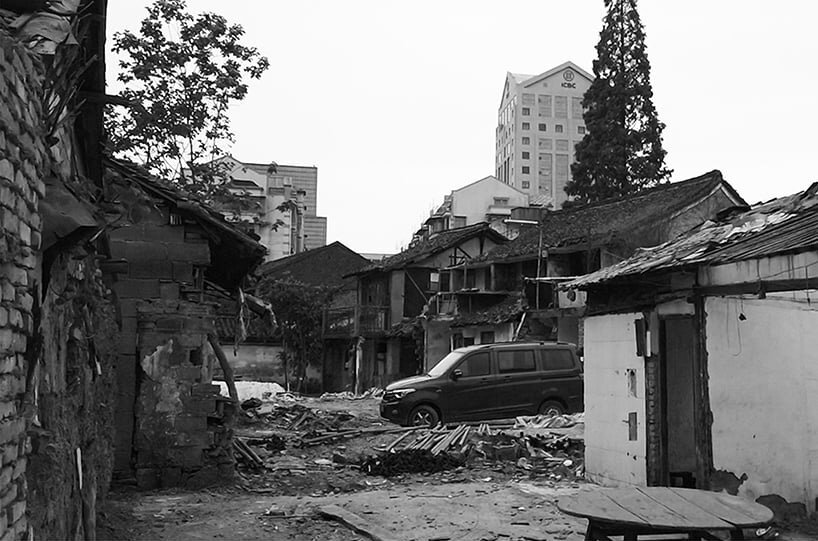 north side courtyard before renovation 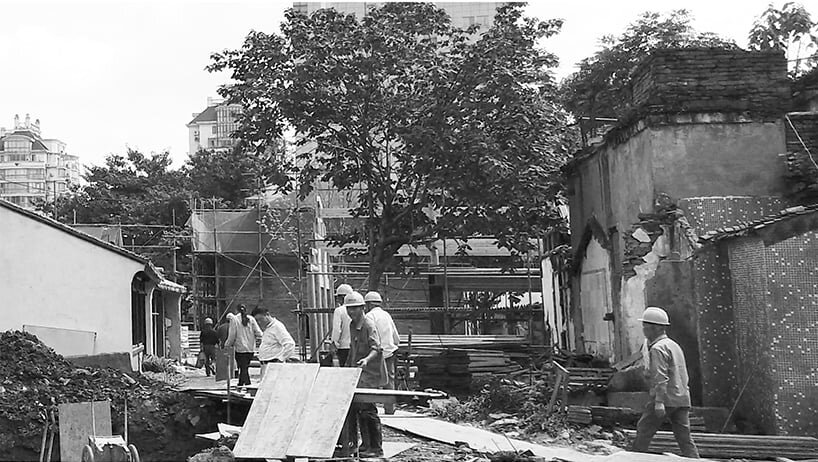 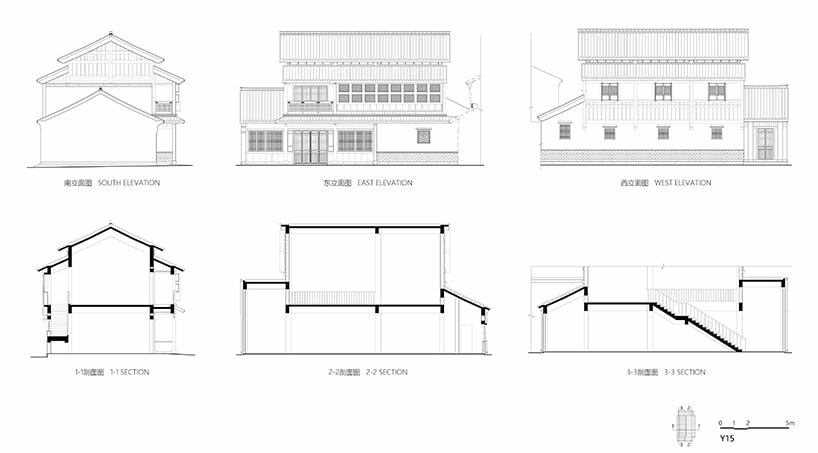 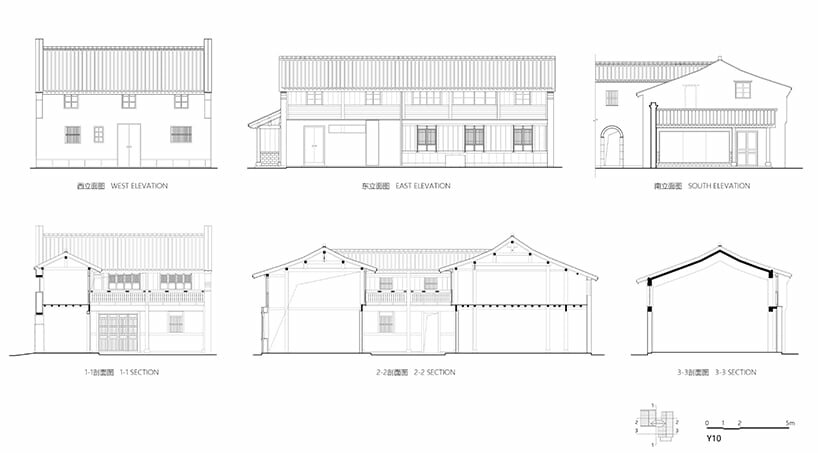 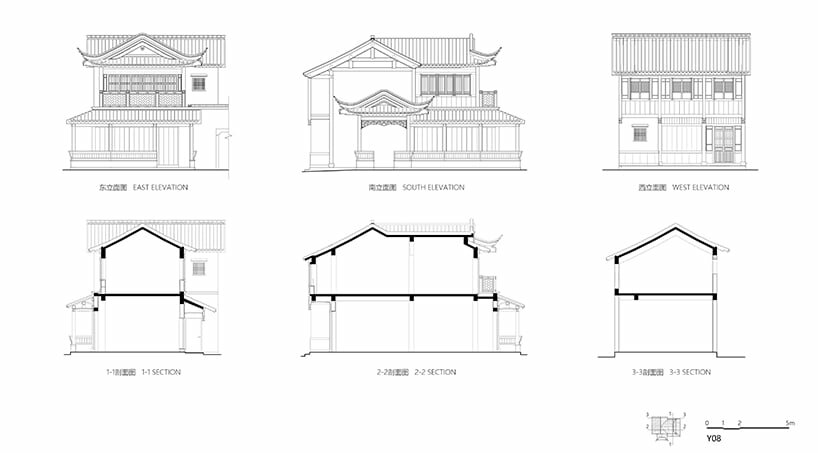