amsterdam-based practice van dongen-koschuch has completed a music venue in the netherlands, which references the region’s 19th century urban context through false window patterning and bold brick façades. envisioned as venlo’s creative and cultural heart, the centerpiece of the scheme is an auditorium capable of hosting 550 people. the building’s envelope allows the structure to blend into the dense urban landscape, while the original roofline is preserved, allowing the distinctive capping to become a main characteristic of the design. the scheme’s façades also refer the area’s industrial past, punctured with large windows that can be clearly read externally. 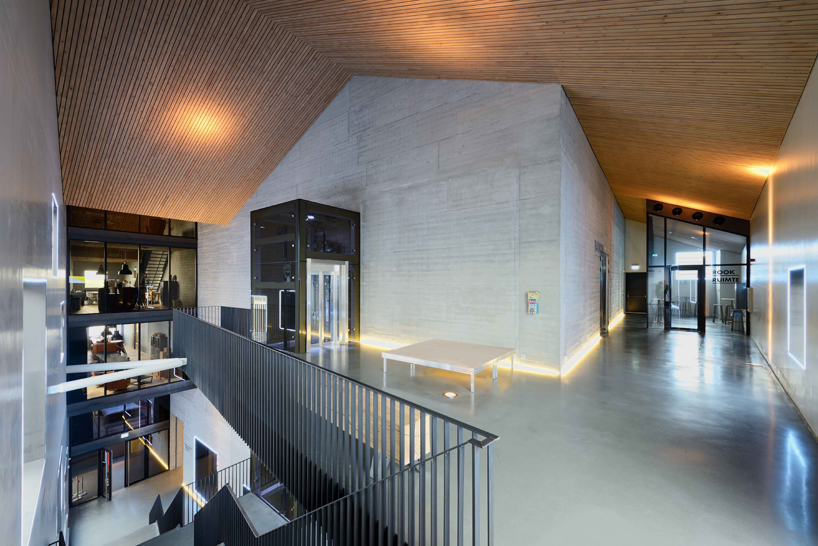 in order to accommodate the scheme’s seating requirements, the centrally positioned main hall has been lifted above ground level, opening up space for public functions, such as the entrance, the café and rehearsal rooms. this division also creates a sound buffer with the surrounding residential area, which is further strengthened by the circulation and utilities housed in the void that rises through the building. rehearsal studios overlook this atrium, ensuring that the creative process of making music is made visible to all. 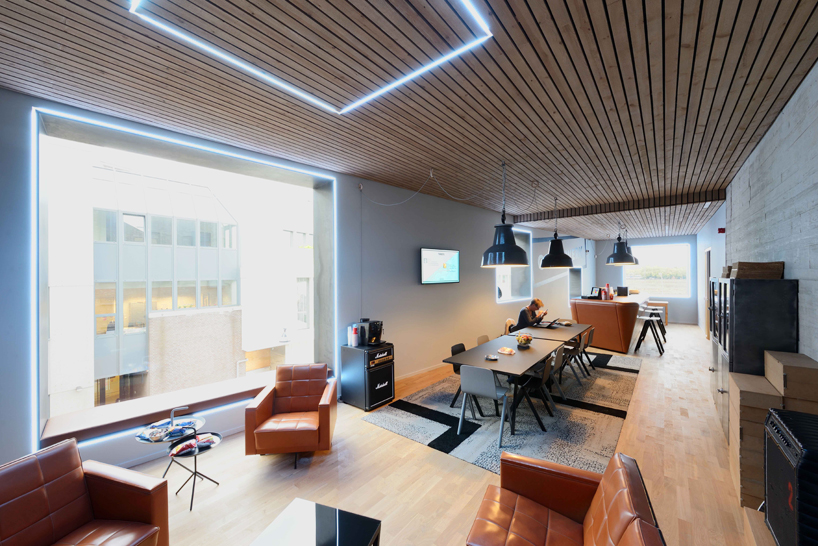 brightly and naturally lit spaces within the design 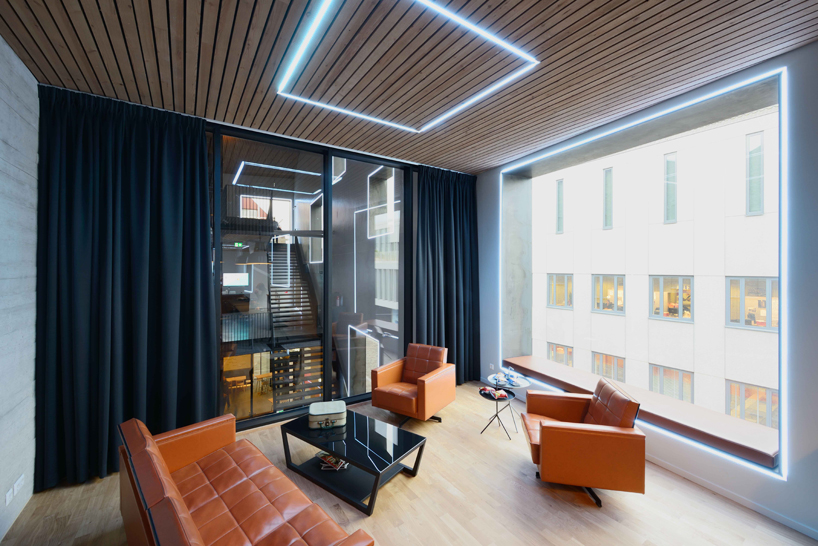 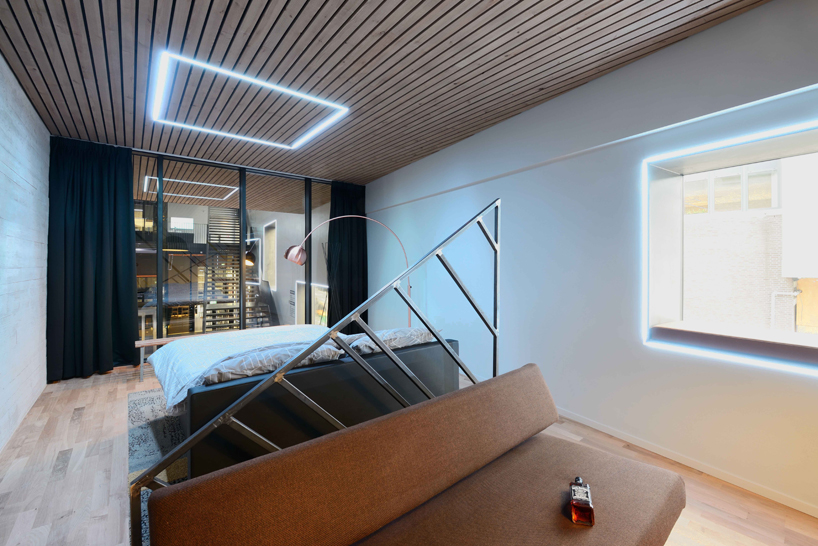 the projects interiors have been completed by ILA 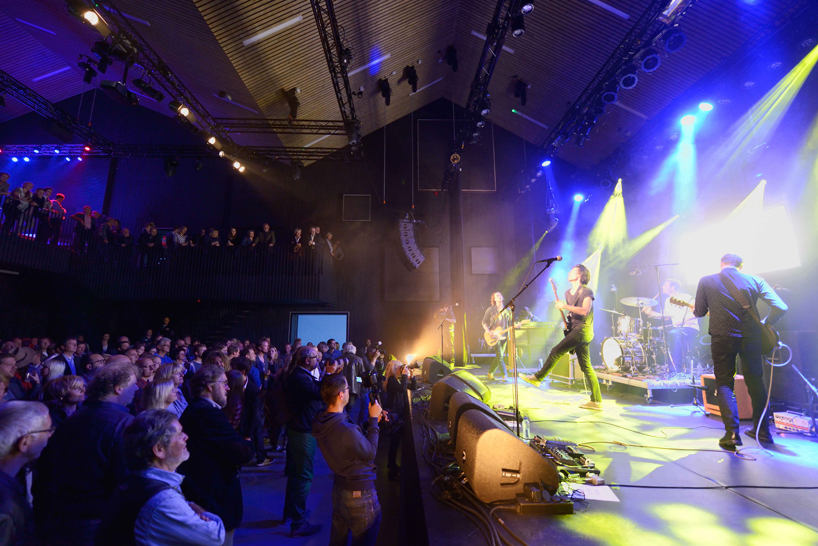 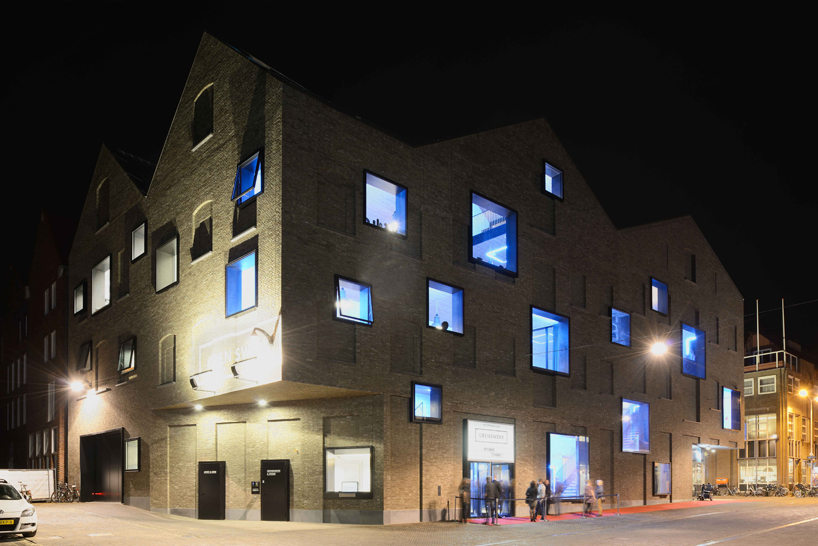 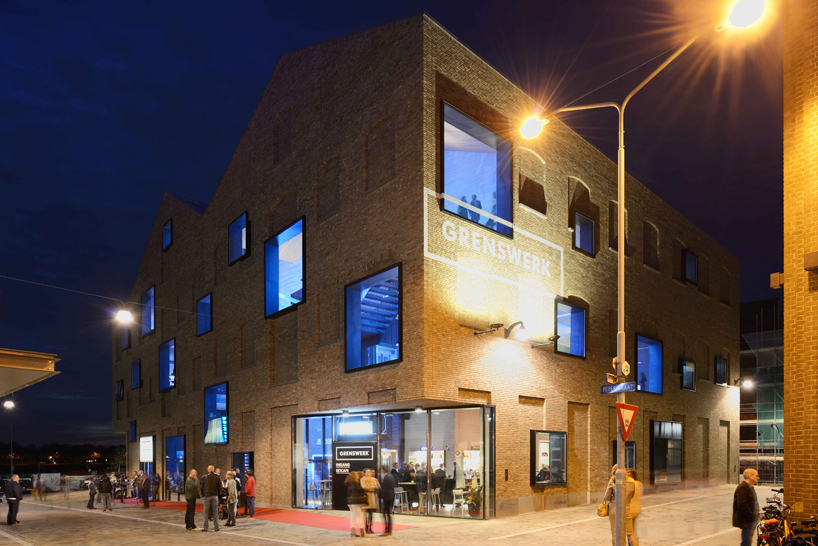 the 19th century urban block is located in venlo, a city in the southeastern netherlands

ARCHITECTURE IN THE NETHERLANDS (263) 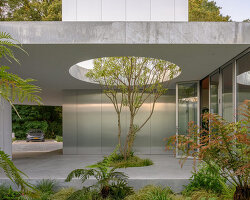 Feb 11, 2021
indoor and outdoor spaces alternate in 'villa fifty-fifty' by studioninedots in eindhoven 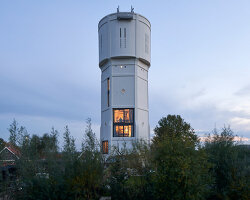 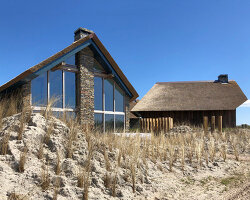 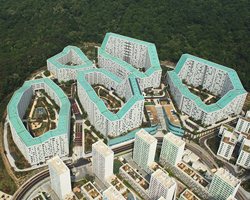 Mar 01, 2021
ODDO architects incorporates round window into the brick exterior of VH house in hanoi
the house consists of three separate brick volumes set above a continuous living space on the ground floor.
architecture
672 shares
connections: +3430