architecture 12k views
architecture critic ellis woodman curated the ‘home/away: five british architects
build housing in europe’ exhibition, which features the work of de rijke marsh morgan,
maccreanor lavington, sergison bates, tony fretton and witherford watson mann. on the advisory panel were architects david chipperfield and farshid moussavi;
financial times architecture correspondent, edwin heathcote; curator francesca ferguson,
director of SAM basel; and deyan sudjic, director of the london design museum. the exhibition not only explores the roots of the british obsession with home ownership
but the effect of the long-term domination of housing by private-sector developers in the UK.
the overwhelmingly market-driven culture of housing provision that has developed
in the UK over the past thirty years stands in marked contrast to that of mainland europe.
the average size of a new-build house in britain is the smallest of any country
in europe and average house prices in london are higher than in any european capital
save for monaco. significantly, the UK is facing one of the largest housing shortages
in europe and it has been estimated that by 2022, there will be a shortfall of more than
a million homes unless current output levels escalate dramatically. 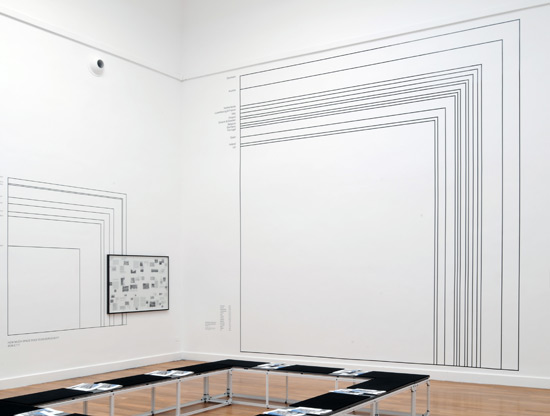 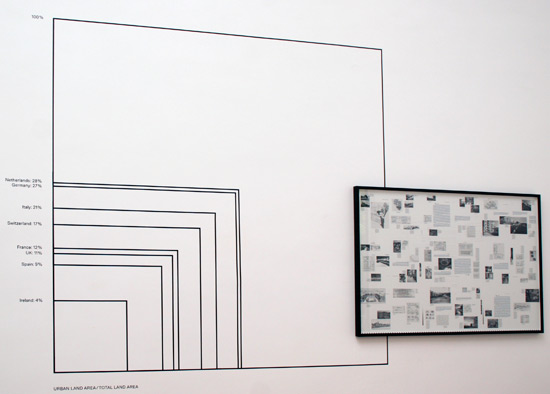 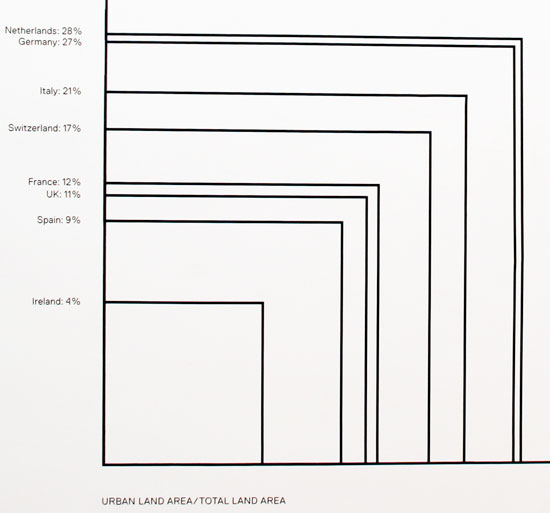 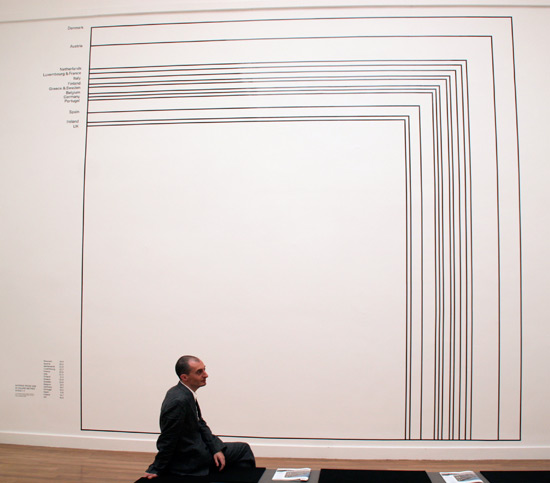 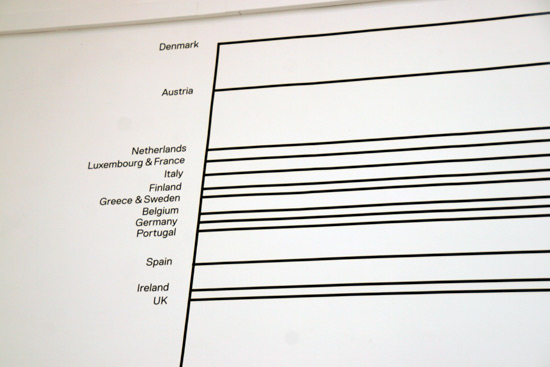 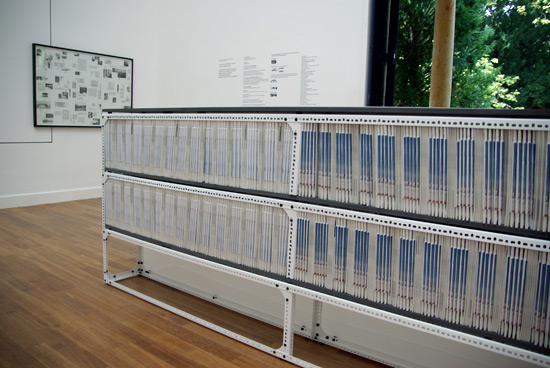 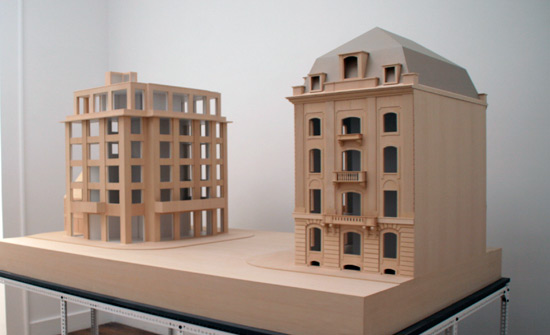 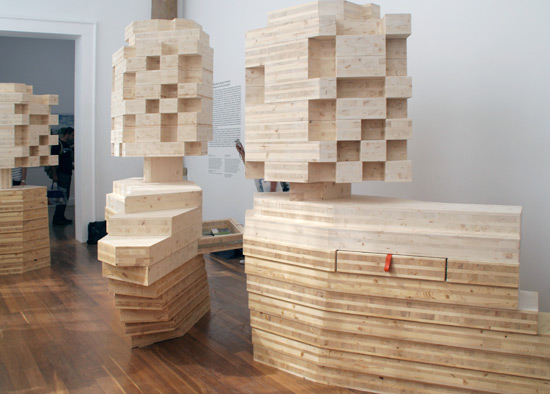 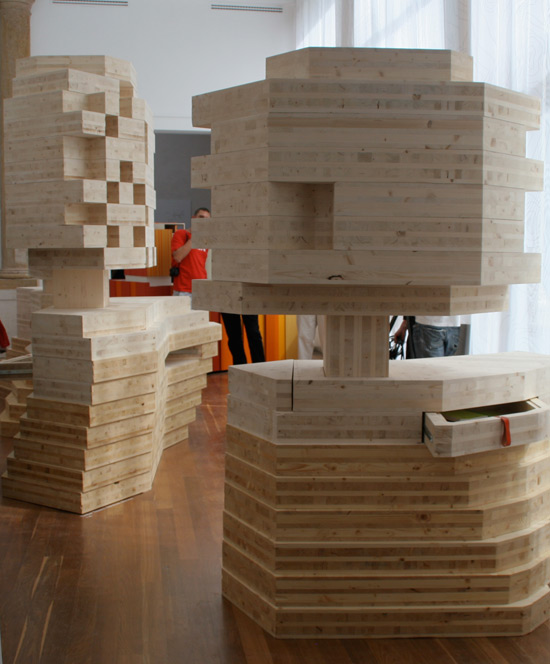 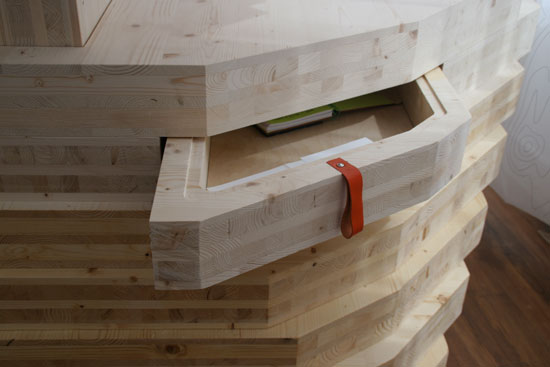 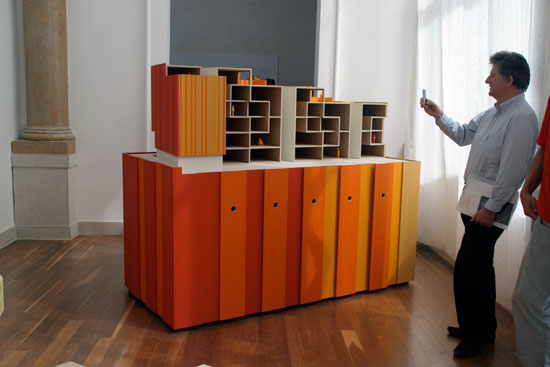 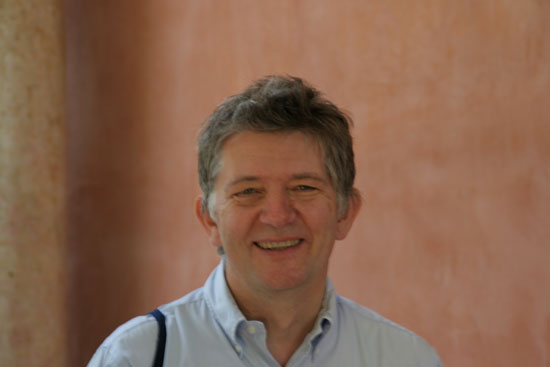