architecture 13k views
the global warming has placed the relationship between climate and architecture
at the center of current preoccupations. ‘in order to assume our responsibility
in the face of these new ecological concerns, we must make the most of the
moment in order to reappraise the field of architecture in a broader way,
extending it to other dimensions, other perceptions, from the physiological
to the atmospheric, from the sensorial to the meteorological, from the
gastronomic to the climatic.’ philippe rahm says. a ‘digestable gulf stream’ is the prototype for architecture that should no longer
build spaces , but rather create temperatures and athmospheres. here two horizontal metal planes are extended at different heights. the lower plane is heated to 28 C°, the upper one is cooled to 12°C. like in a miniature gulf stream their position creates a movement of air using the
natural phenomeno of convection, in which rising hot air cools on contact with
the upper cool sheet and falling, is then reheated on contact with the hot sheet,
thus creating a constant thermal flow, akin to an invisible landscape.
philippe rahm is currently working on several private and public projects
in france, poland, england, italy and austria. 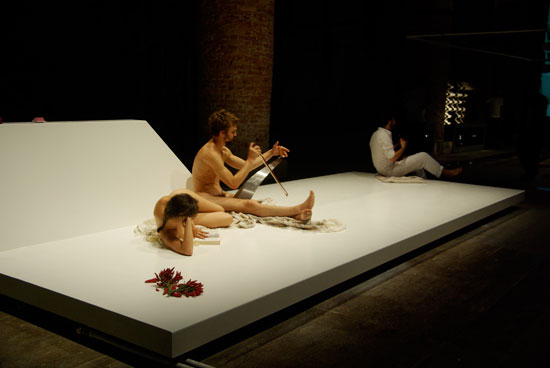 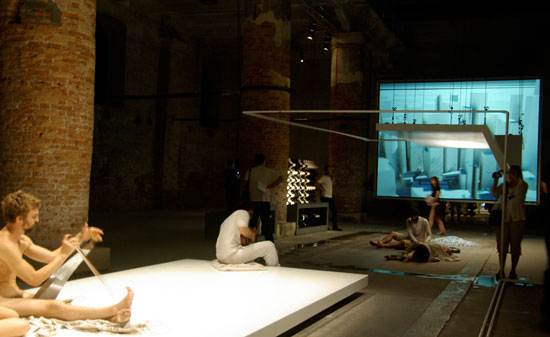 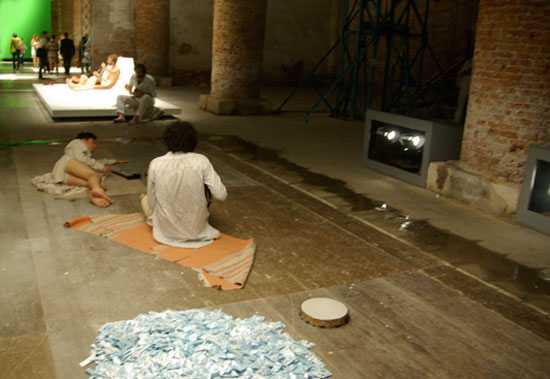 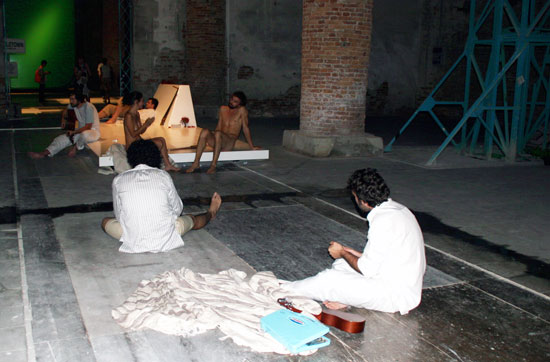 the inhabitant may move around between 12°C and 28°C, temperatures at the two extremities of the concept
of comfort and freely choose a climate according to his or her activity, clothing, dietary, sporting or social wishes image © designboom 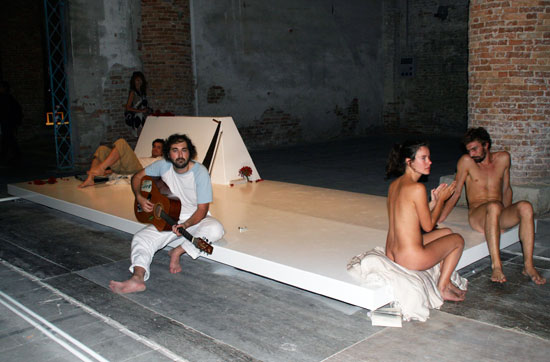 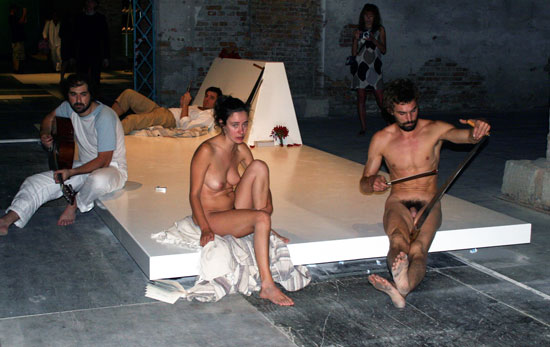 a sensual relation without limits, between the body and the space, the senses, the skin, the breath and the climate,
the temperature and the variations of humidity and light. image © designboom 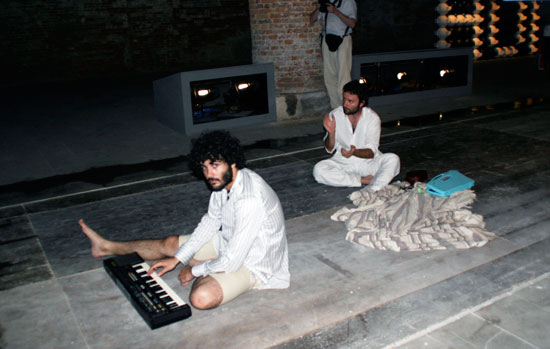 hourly air renewal, humidity rate management, temperature stratification,
these themes are developed independently to be transfigured until they reveal their plastic and sensual qualities.
image © designboom
massimo mini I designboom