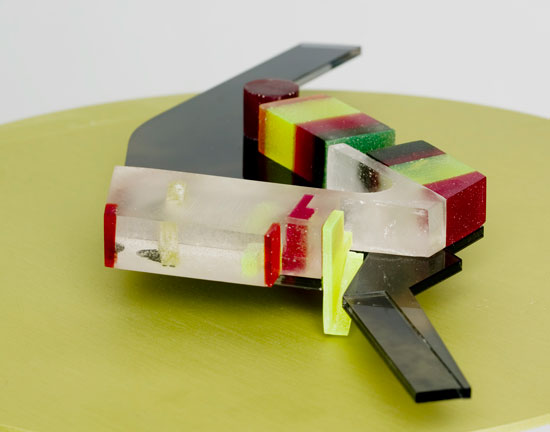 ‘abundance’ is the australian exhibition that will be featured at the australian pavilion, designed by philip cox, at this year’s venice architecture biennale. the exhibition will showcase over 300 architectural sculptures and include works such as a facade based on the pattern of a moth’s wing, a re- imagined cubby house and a luxury mixed use building based on a snowflake. the models were created by 180 architectural practices throughout australia. 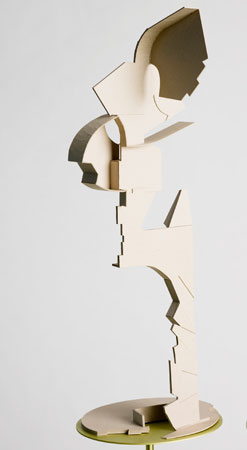 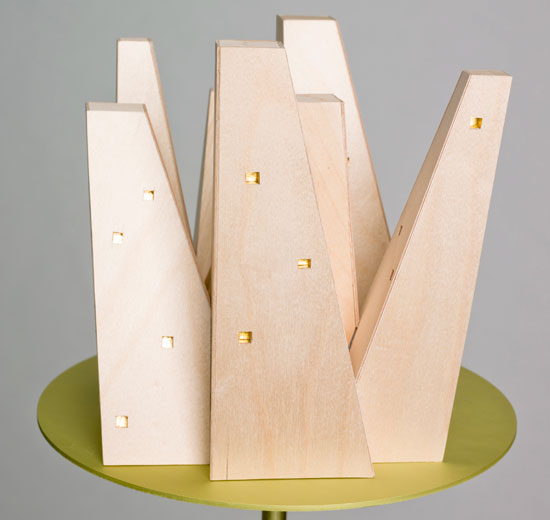 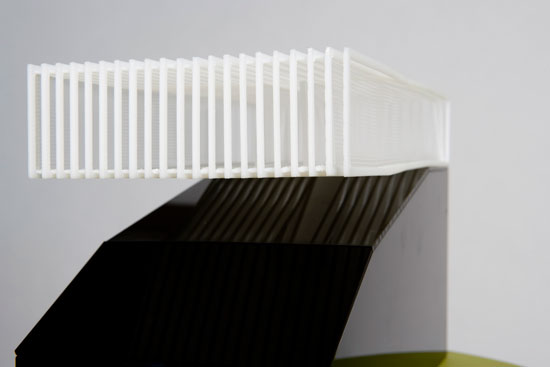 the pavilion will consist of an upper and lower gallery. the upper gallery will feature moving images of 270 significant structures in australia’s 200 year old european history – from colonisation to present day. the architectural sculptures that will be displayed in the lower gallery showcase what practices and work australian architects are currently doing. the venice biennale is the largest architecture exhibition in the world.the 11th international architecture exhibition will take place from september 14th – november 23rd 2008 across the city’s arsenale 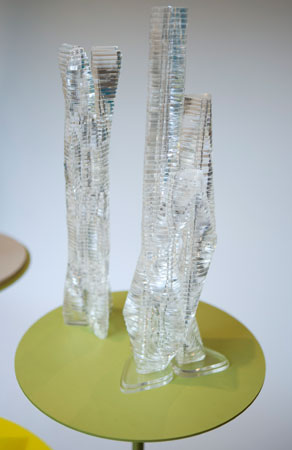