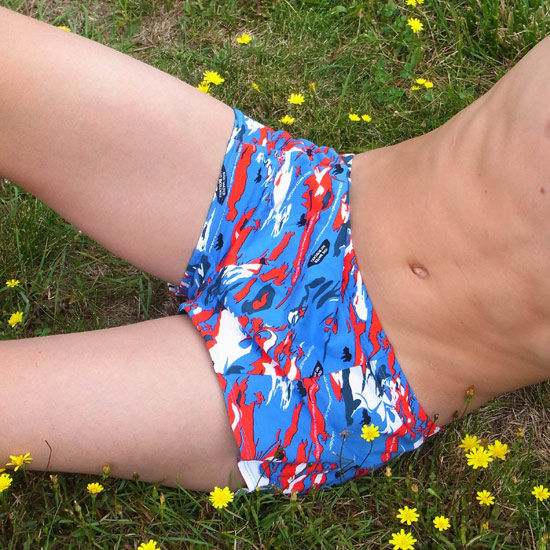 drawing on the research the firm has previously conducted on the urban entertainment life
found below the highway infrastructure in the pearl river delta region, the decision to concentrate
on an elemental piece of clothing that lies underneath other external layers was an intentional one.
it also offers a playful and voyeuristic perspective on the project.

map office worked in collaboration with local fabrics manufacturer ‘sun hing industries holding ltd’
to design and create patterned underwear that mimic the rippling motion of a water’s surface.
made from environmentally-sensitive, recycled fabric, the project aims to raise awareness
and call attention to the universal importance of water in our eco-system. the underwear will
be distributed for free to visitors of the pavilion, ensuring the project’s existence beyond the
geographical and time frame limits of the biennale. 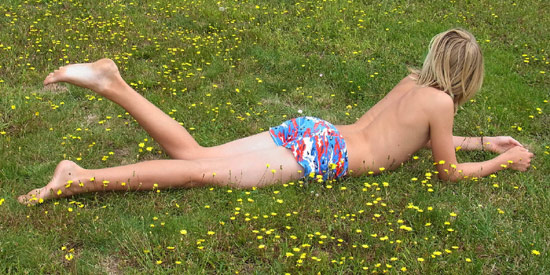 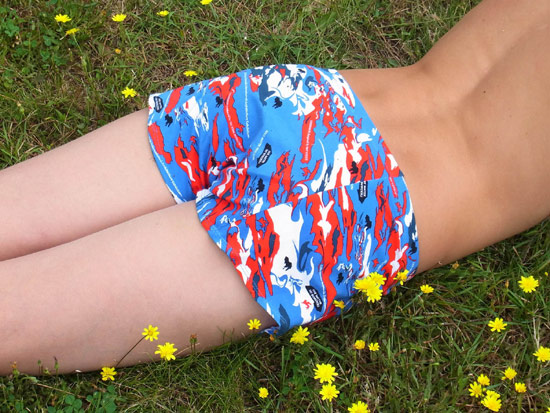 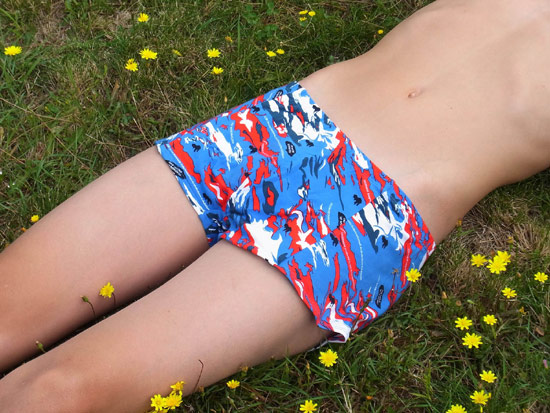 an illustration of laurent gutierrez modeling the underwear 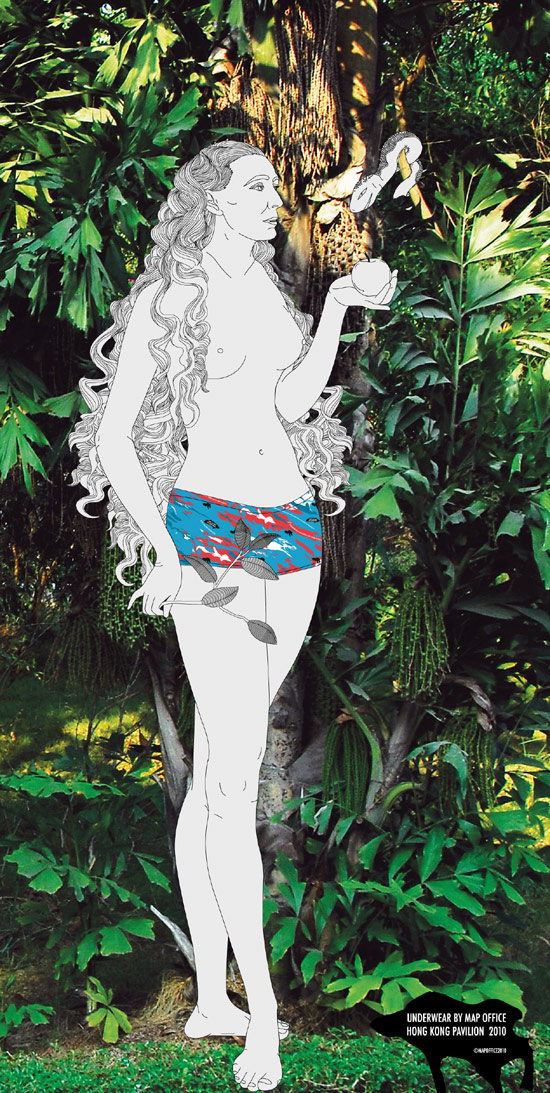 an illustration of valerie portefaix modeling the underwear 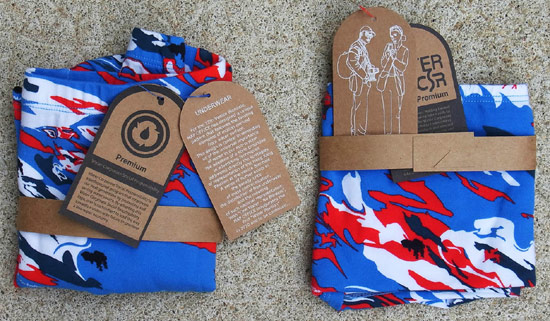 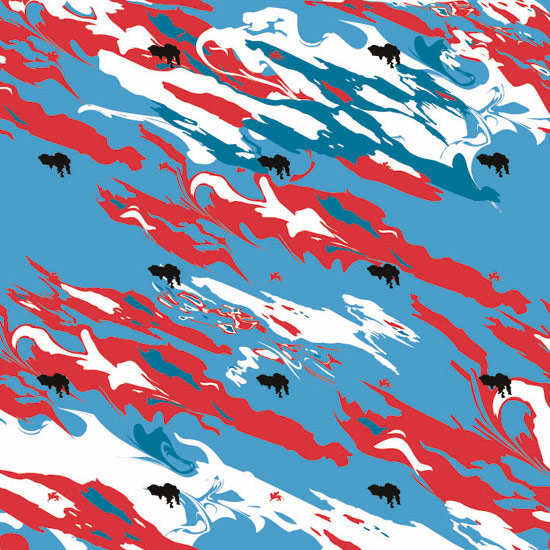 pattern of the fabric 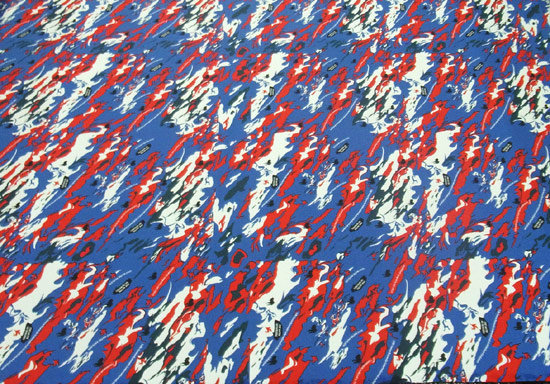 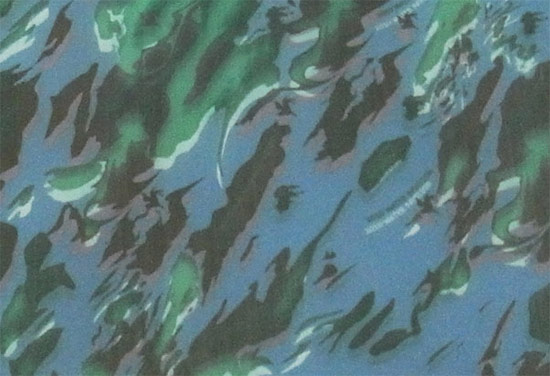 the pattern mimics the twisting motion of a water’s surface 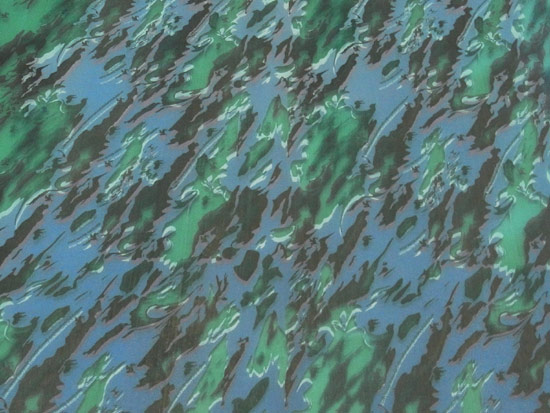 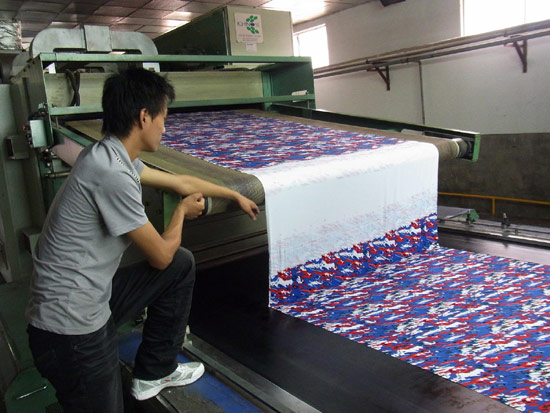 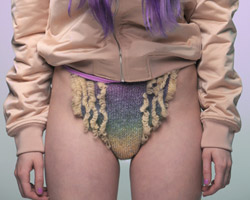 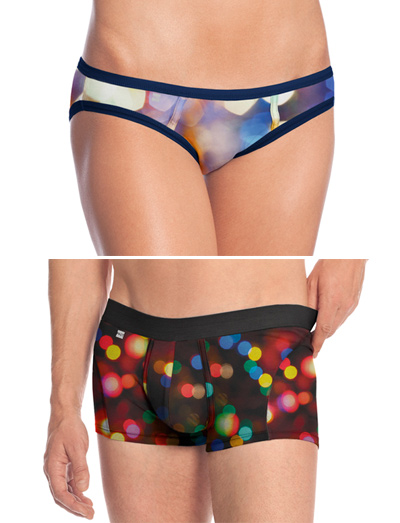 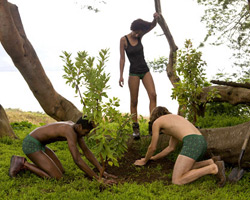