in november, designboom attended the university of tokyo’s symposium where tokyo-based architect and commissioner toyo ito unveiled the initial concept behind the exhibition for the upcoming 13th international architecture biennale, ‘architecture in the wake of disaster‘. having matured since then, the japanese pavilion is titled ‘architecture. possible here? home-for-all’ and is supported by the japan foundation. the exhibition will represent the ongoing project coordinated by him and a group of japanese architects kumiko inui, sou fujimoto and akisa hirata to rebuild the village of rikuzentakata following the country’s massive earthquake in march 2011. photographer naoya hatakeyama originates from the afflicted area and has supplied the visual manifestations for the displays.

1. what will be the theme of the japan pavilion at this year’s venice architecture biennale? 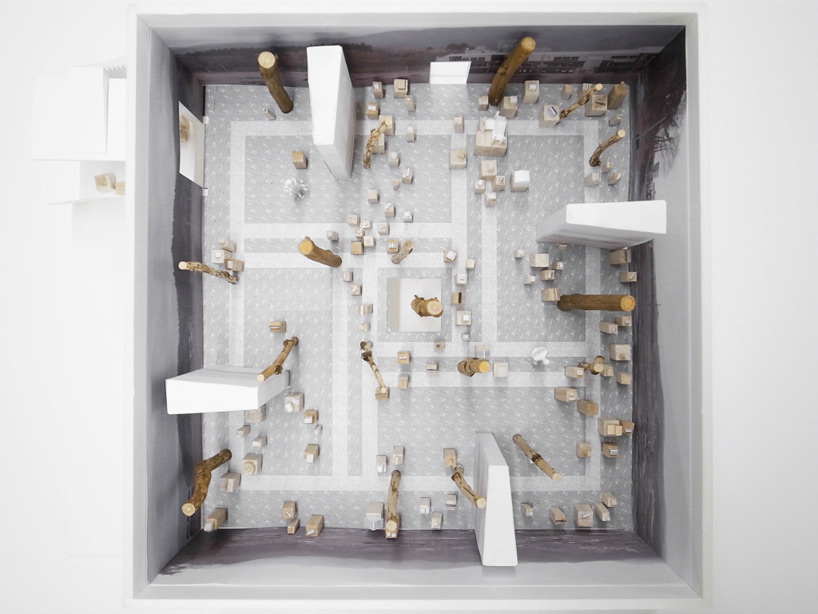 one year following the great east japan earthquake, the devastated region of the country is becoming reborn within a landscape of blooming cherry trees and singing birds. now that the rubble has been cleared away, the sole reminder of the tragedy are the remaining foundations of the lost towns. following an inherent human instinct and refusal to surrender, people have begun to come together and slowly regenerate their communities, encouraging life to continue. differing from the governmental recovery plans which typically ignore relationships between people and their immediate surrounding, the bottom-up process prioritizes the restoration of memories contained within each area, maintaining the existing layer without wiping the slate clean and starting over.

the home-for-all project originated as an attempt to restore places for people to gather, meet, talk, eat and drink. individual structures which arose as a product of the emergency situation following the tsunami have created privacy but have ultimately led to an isolated existence. funds are being collected from companies and organizations along with donations from manufacturers to construct the social pavilions. 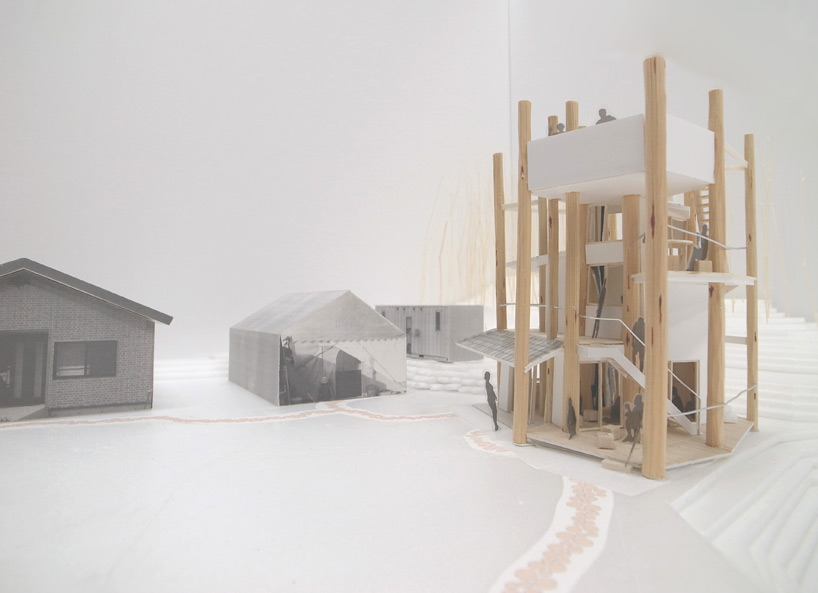 2. who are the architects and artists involved and why have they been chosen to represent the pavilion’s theme?

‘the architects are kumiko inui, sosuke fujimoto, and akihisa hirata: chosen because they are three of japan’s most dynamic up-and-coming architects. photographer naoya hatakeyama was chosen not only for his superlative command of his medium, but because he comes from the area devastated by the disaster.’ 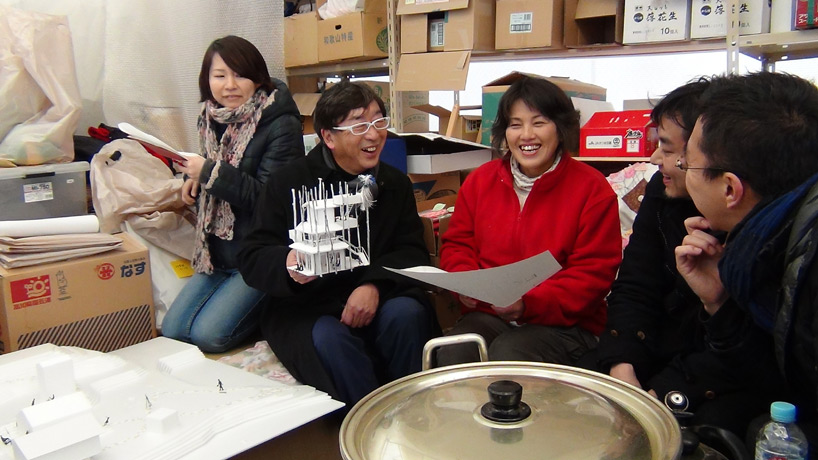 3. how will the content and physical realization of the pavilion support the overarching theme selected by david chipperfield, ‘common ground’?

‘the tohoku earthquake and tsunami has led us to believe that contemporary architecture with its modernist foundations needs to change, and the questions of where the problems lie in contemporary architecture, and how it ought to be changed, are major themes for the japanese pavilion this time. we think this also resonates with the overall concept of the exhibition.’ 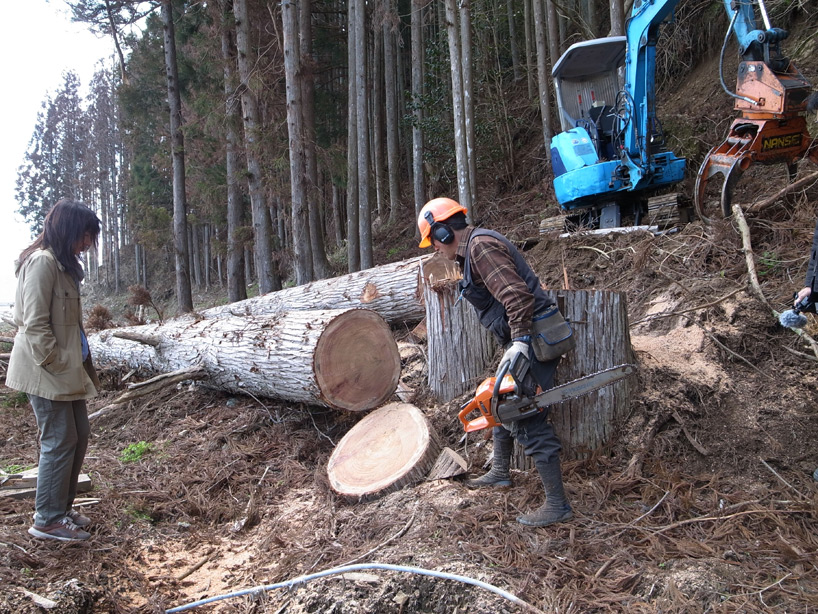 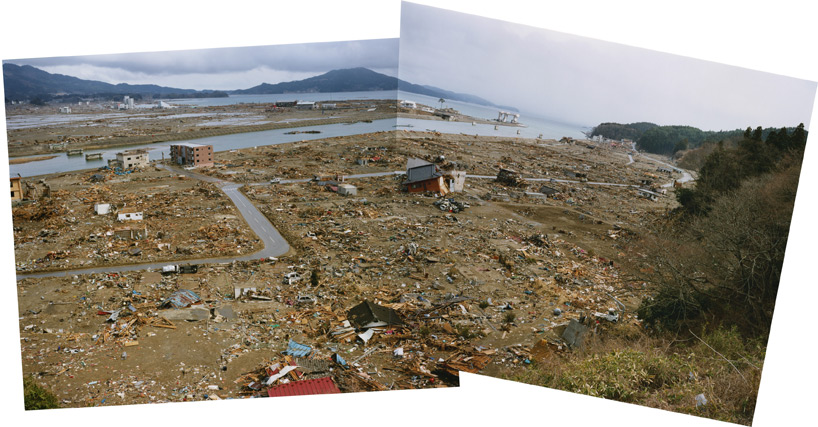 Sep 16, 2020
tadao ando completes 'he art museum' in china ahead of october 2020 opening
the building will house an art collection that consists of more than 500 works ranging from painting and calligraphy to photography and sculpture.
architecture
438 shares
connections: +1700