the mexico pavilion at the 13th international architecture exhibition will be titled ‘culture under construction | the collectivity of cultural space’. collaborating with the city of venice, mexico is restoring the church of san lorenzo as part of their exhibition this year to become a permanent home for the country’s work in future art and architecture biennales for the next nine years. this represents a commitment to present the best creations from its artists and architects as well as positively benefiting the local and treasured architectural heritage.

since the interior will not be prepared for visitors to enter during the 2012 edition, individuals are encourage to observe the ongoing work from the entrance. placing the act of construction as the emphasis of the experience, the exhibit will also consist of thirteen projects curated by miguel adrià including cultural centers, libraries, museums, galleries, cinemas, plazas and parks, either completed are nearing completion. all the selected examples are spaces intended for public use, foreshadowing the contributions of the future church. 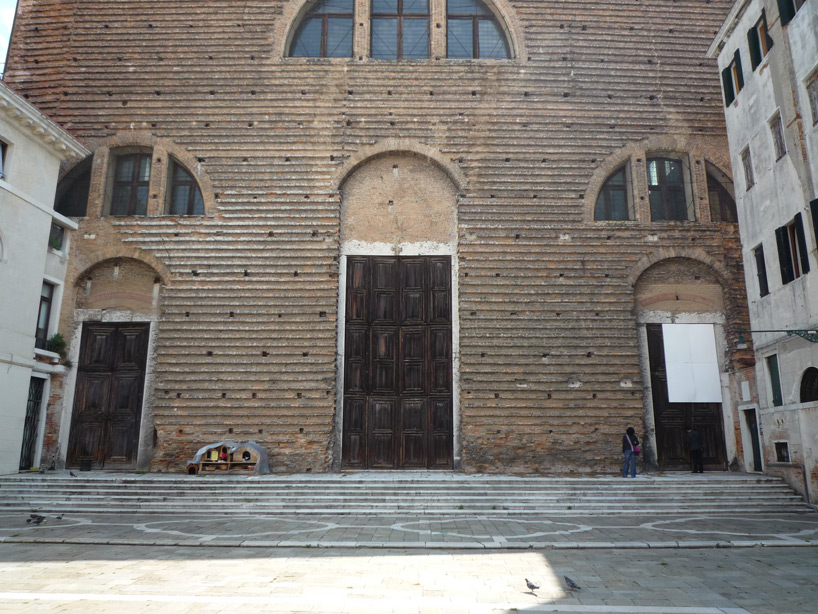 piazza in front of the church entry 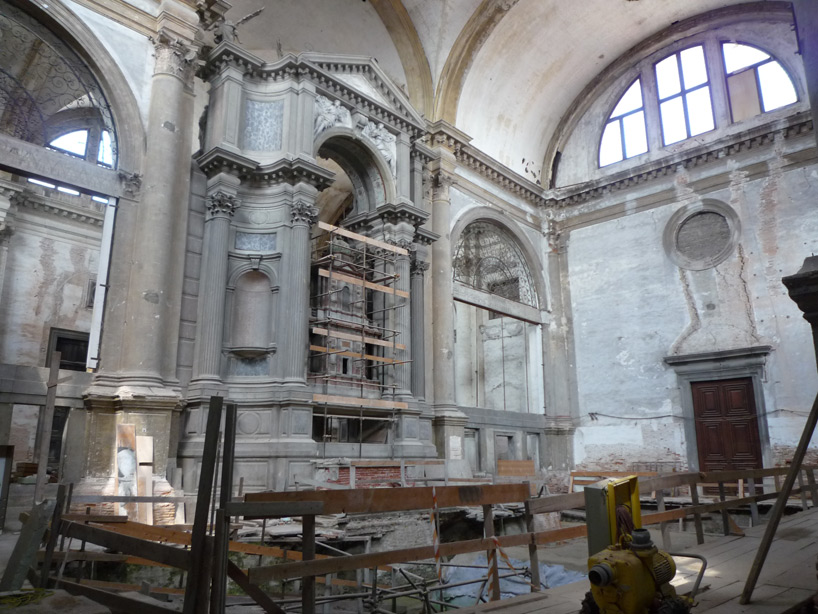 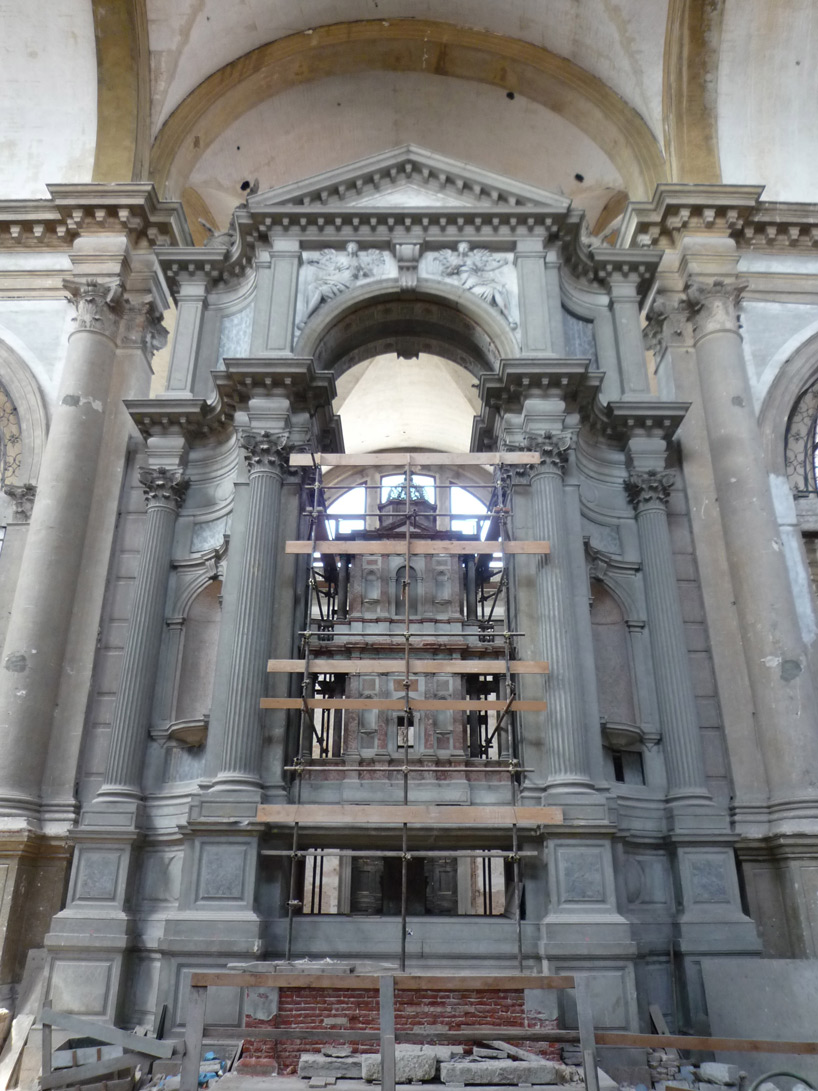 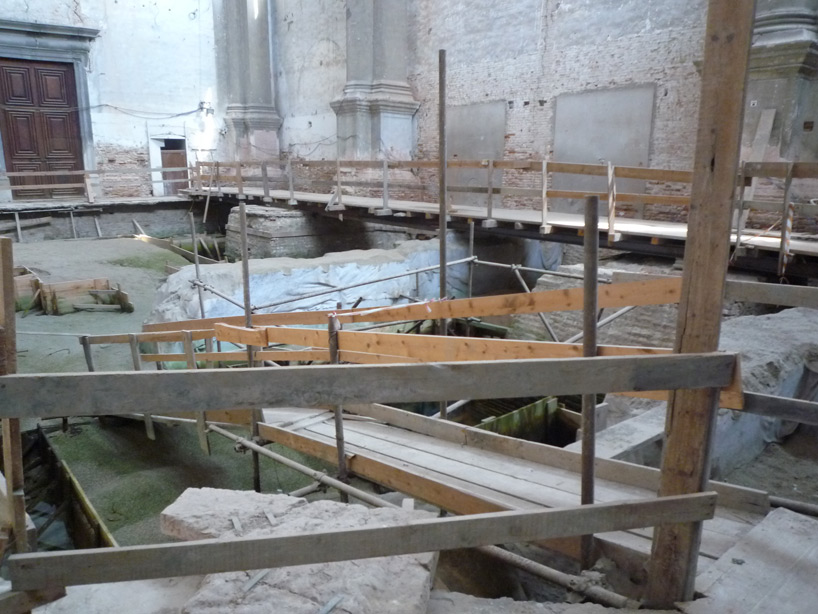 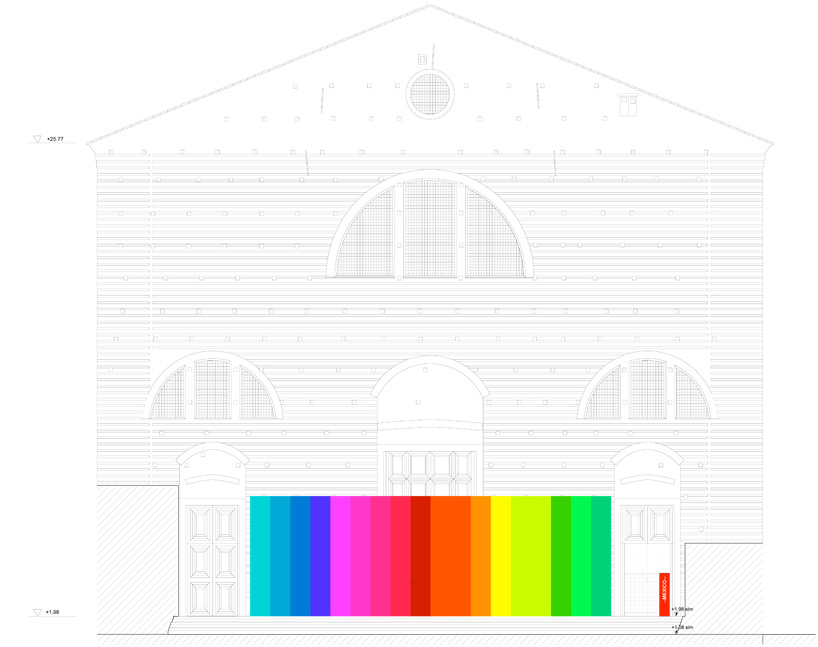 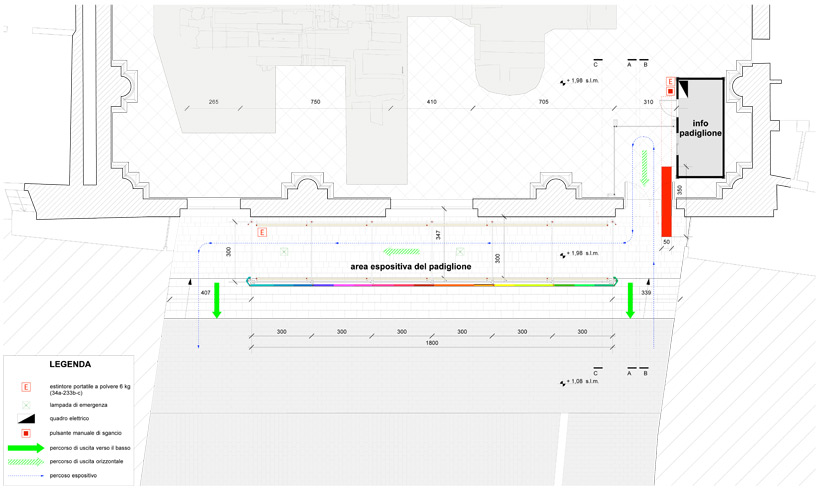 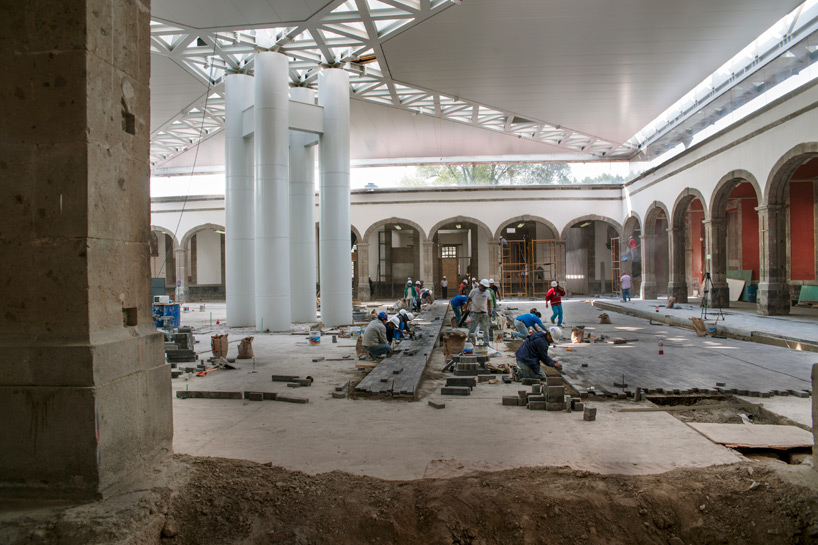 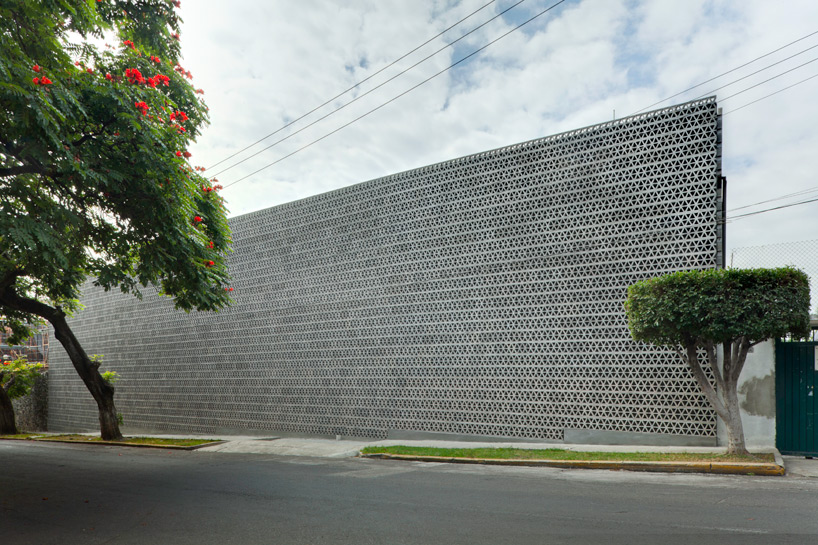 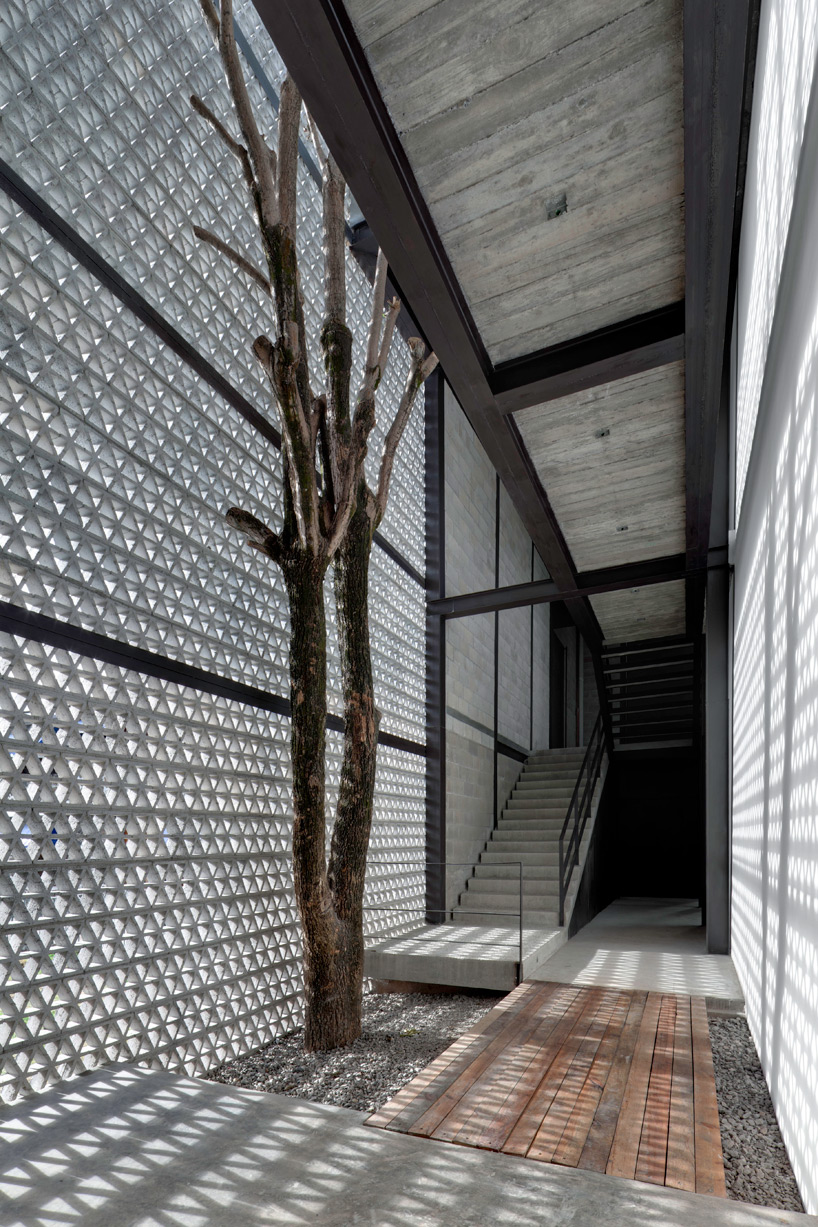 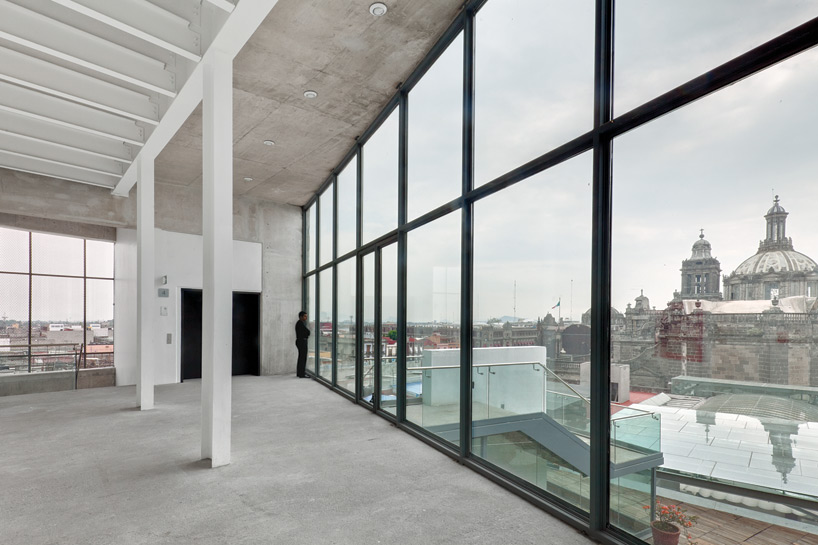 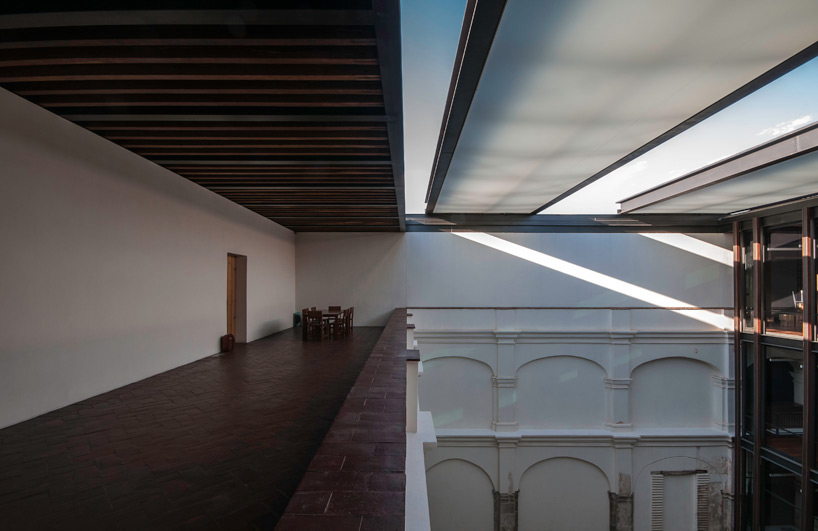 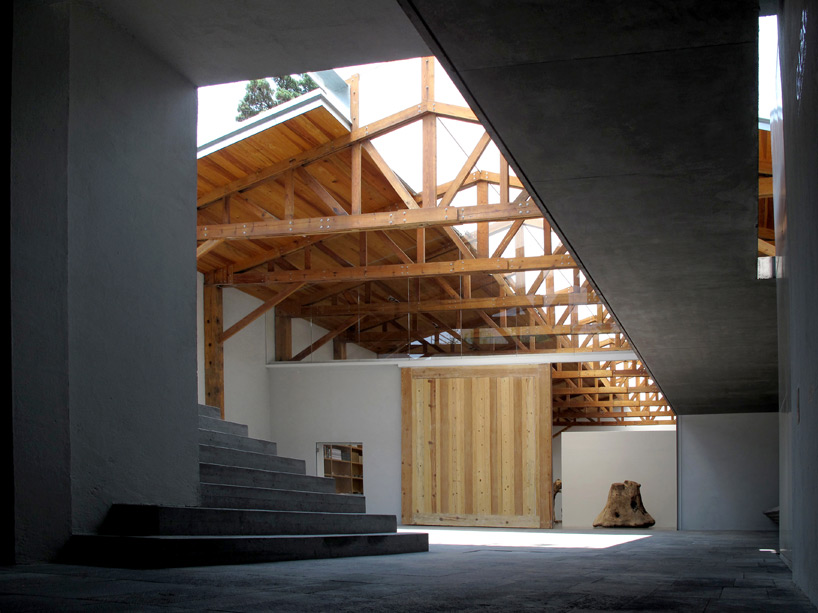