in san francisco, a two-story, 139-year-old victorian building was picked up and moved six blocks from franklin street to fulton street. according to the san francisco historical society, this is the first time in 50 years an event like this happens in the city. the last one was in 1974, when 12 homes were moved, making it a relatively commonplace in san francisco. 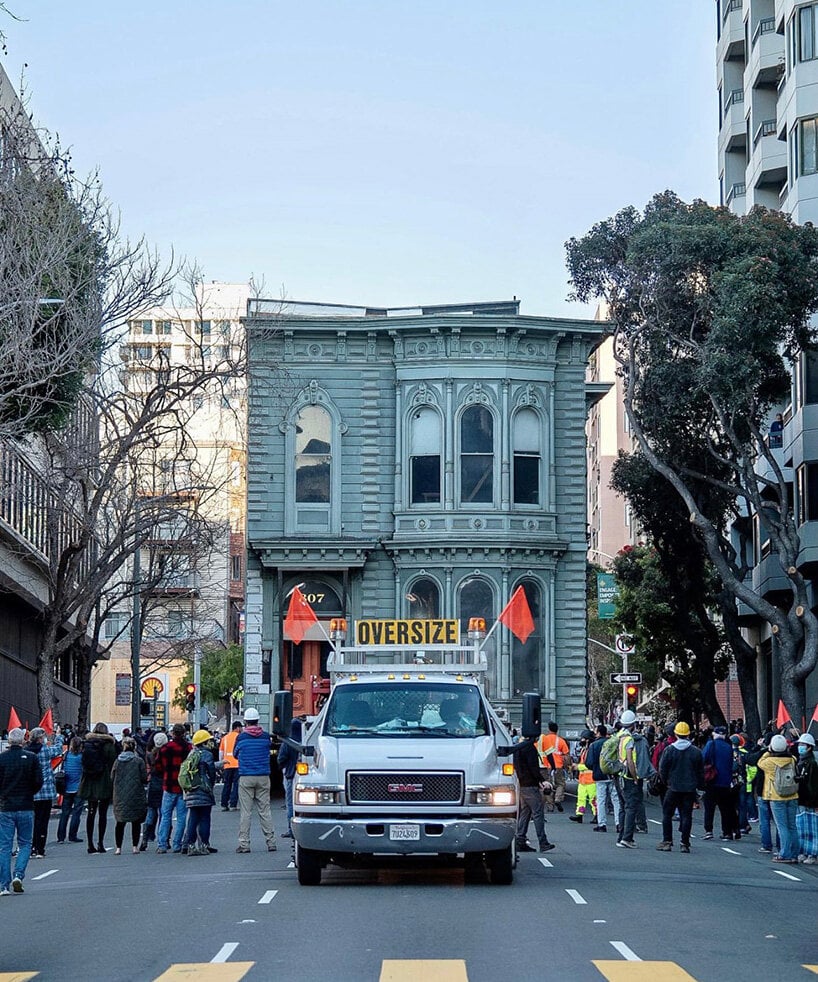 the six-bedroom, three-bath victorian home was supported and transported by giant dollies while onlookers enjoyed the show and snapped pictures. ‘the site at 807 franklin street is to become a 48-unit, eight-story apartment building, while the transported victorian will be anchored at 635 fulton street and converted to seven residential units,’ the san francisco chronicle reported. 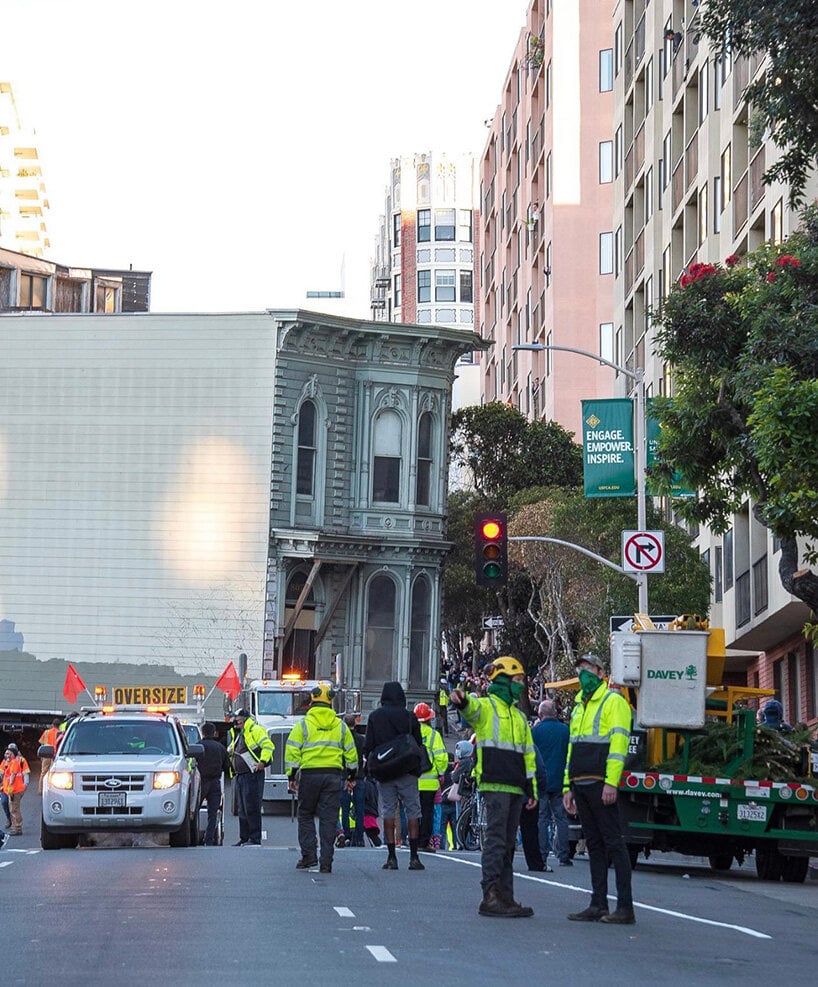 moving the victorian house proved to be tricky because of its 80 feet length and because part of the path involved going downhill. to move it, the owner paid USD $400,000. a few obstacles were found on the way, like light poles, trees and stop signs, but the victorian house made it safe to its new address. 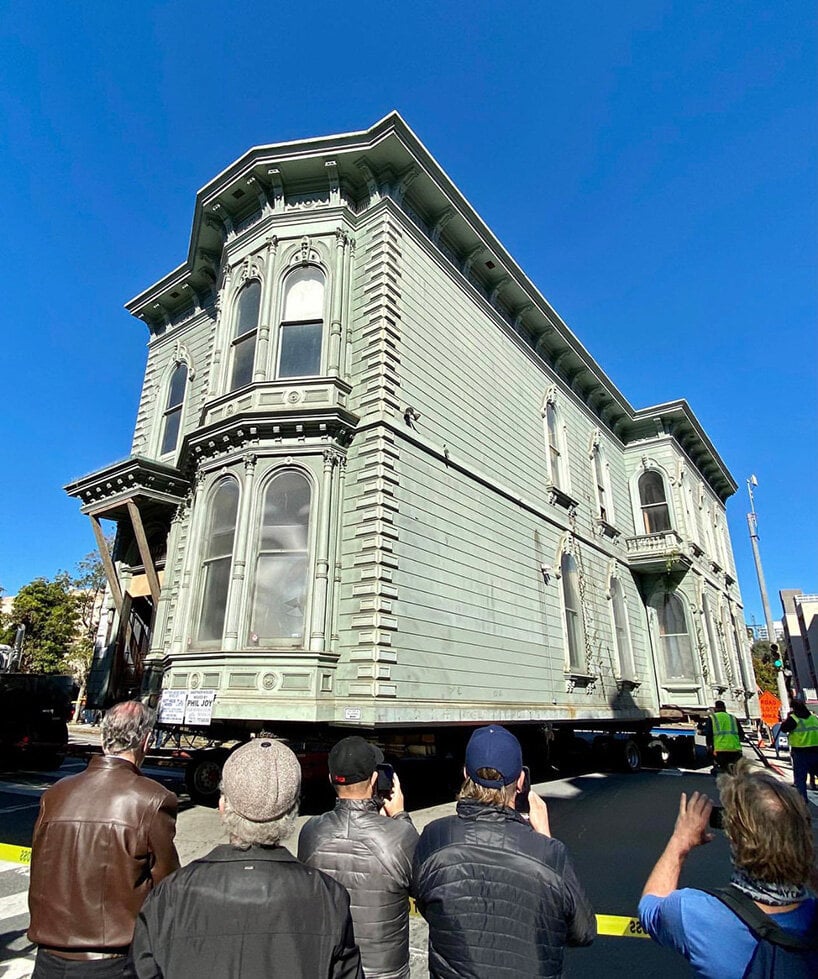 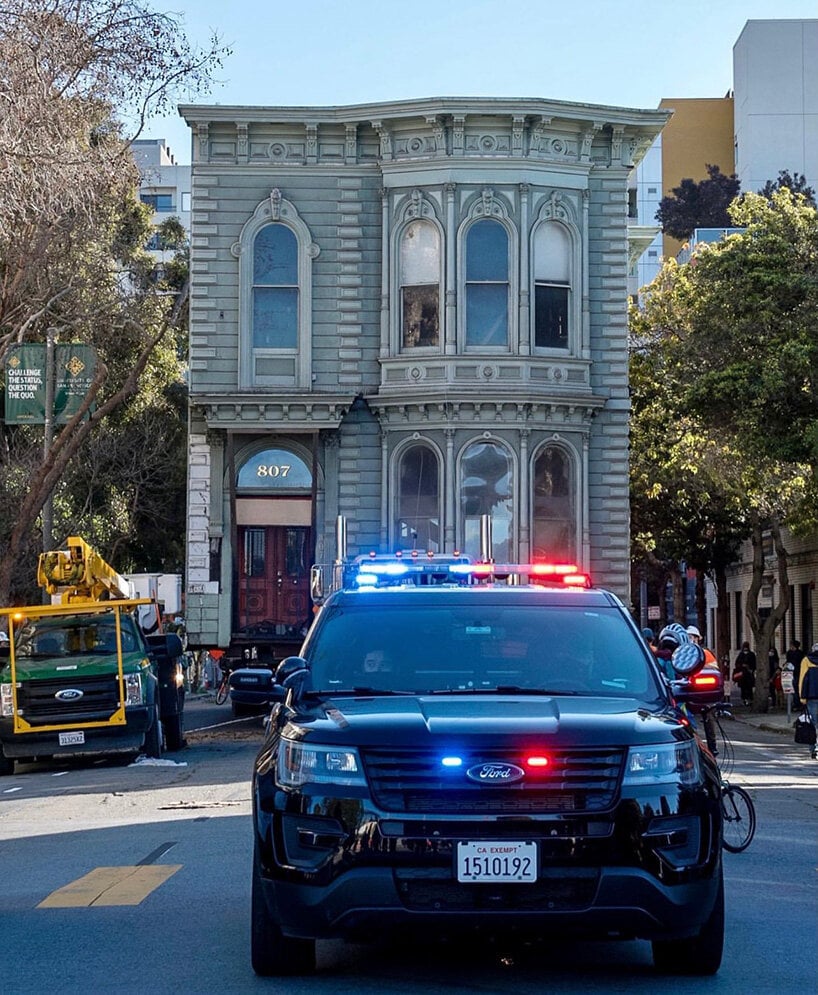 Jun 23, 2022
teamLab's new multi-sensory immersive art space in abu dhabi is 'home to infinite curiosity'
expected to be completed in 2024, the space sits right at the intersection of art and technology, sparking curiosity, imagination, and creativity in all who visit.
architecture
486 shares
connections: +170