the B1M — a video channel dedicated to construction — has released a new video that reveals the true scale of the world’s tallest skyscrapers. claiming that it’s all about area, not height, the video takes viewers through a world tour comparing the gross floor area of some of the tallest buildings and gives relatable references revealing that taller doesn’t necessarily mean bigger. 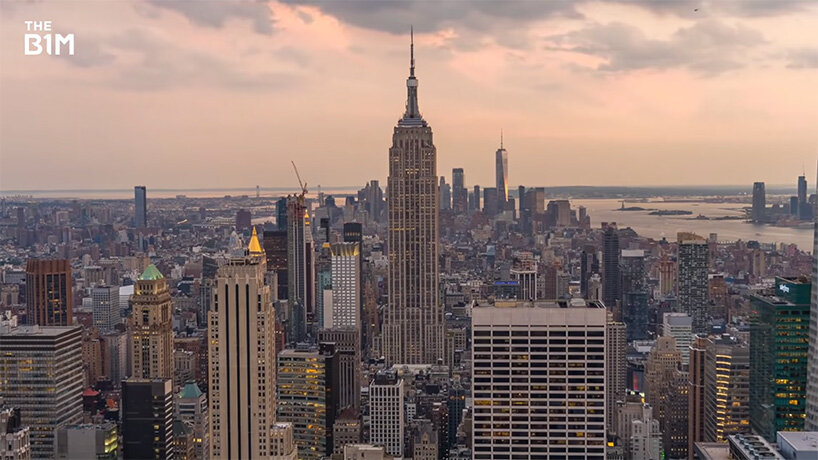 screenshots taken from the video by the B1M

‘to accurately measure the size of each building we’ve used the council on tall buildings and urban habitat’s (CTBUH) methodology – which takes into account the total gross floor area within a tower’s footprint while excluding adjoining podiums, connected buildings or other towers within the overall development,’ comments the video. ‘this means that, while the venetian in macau, detroit’s renaissance center and singapore’s marina bay sands are often listed as being over 500,000 square meters in size, this is a cumulative area across multiple conjoined towers and it’s not representative of a single skyscraper.’ 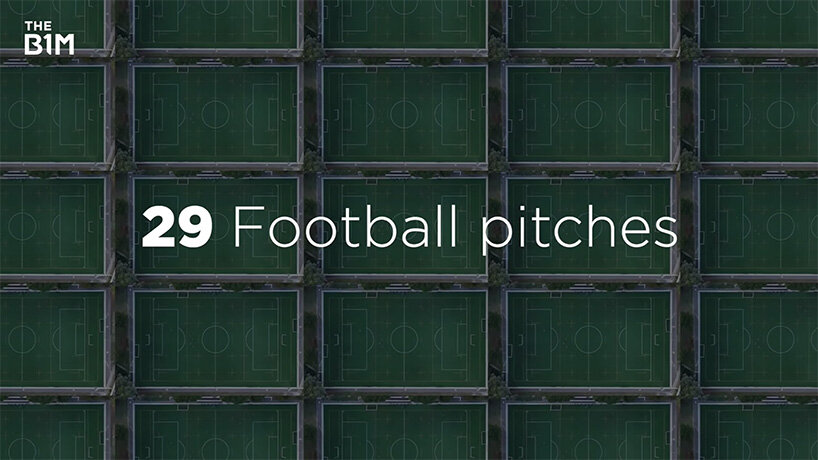 the video begins with manhattan’s empire state which encompasses a total of 209,000 square-meters or 29 football pitches combined. it then goes to compare it with dubai’s burj khalifa — currently the world’s tallest building — which gives the perfect example of why taller doesn’t necessarily mean larger. featuring 309,473 square meters, which is enough space to part over 18 thousand cars, the burj khalifa doesn’t even rank on the top 10 largest skyscrapers based on floor area. in fact, it takes the 15th place. 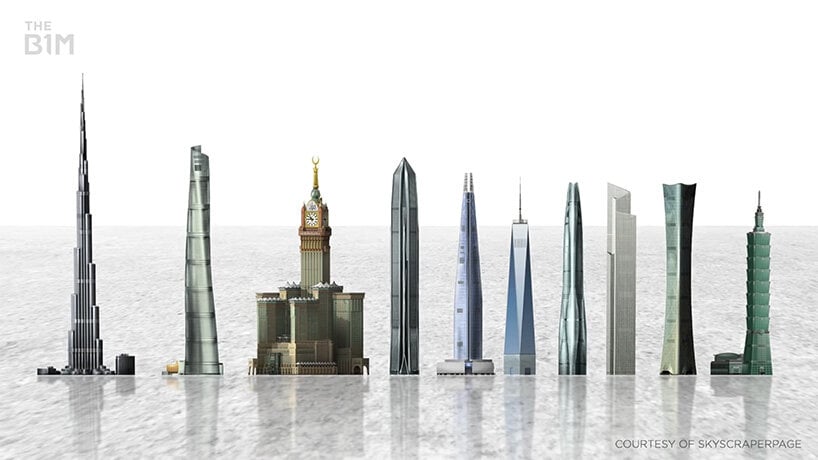 so which country hosts the largest skyscraper in the world? it’s china. located in shenzhen, the ping an finance center encompasses a total of 459,187 square meters, rendering it larger than the vatican city, and occupying 22% of monaco. 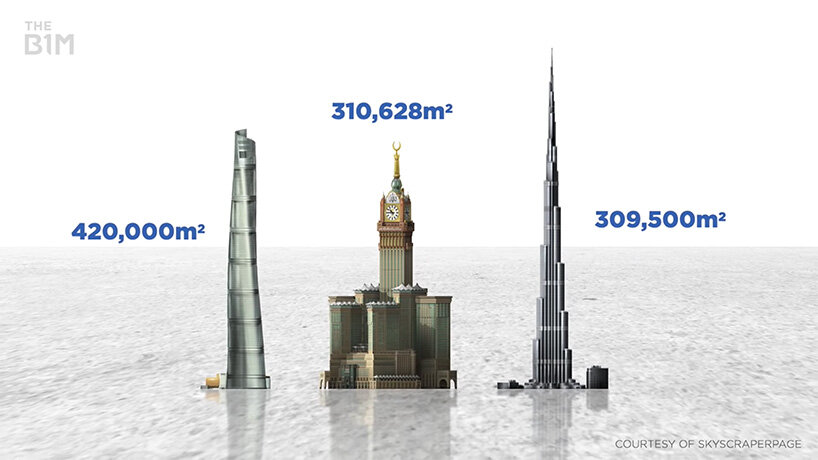 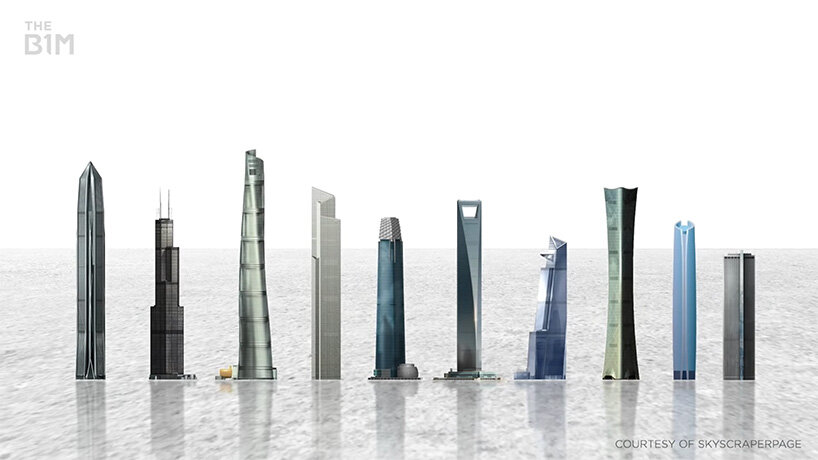 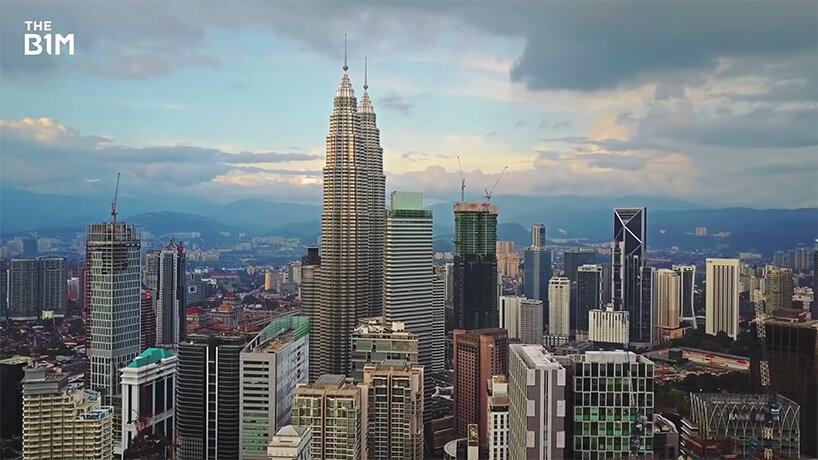 created by: the B1M

narrated by: fred mills
footage and images courtesy of: skyscraperpage, google earth and the dronalist