the facade of this 1,000-square-meter pavilion is made of 80, 000 bamboos with a majority of this resource coming from china. its height measures at 12 meters while its exterior appearance is reminiscent of a warehouse. here vietnamese culture is highlighted as visitors learn about the country’s history and culture as well as its progress in eco-protection and urban development. after the expo, the bamboo will be recycled and reused for social welfare facilities and rebuilding schools. 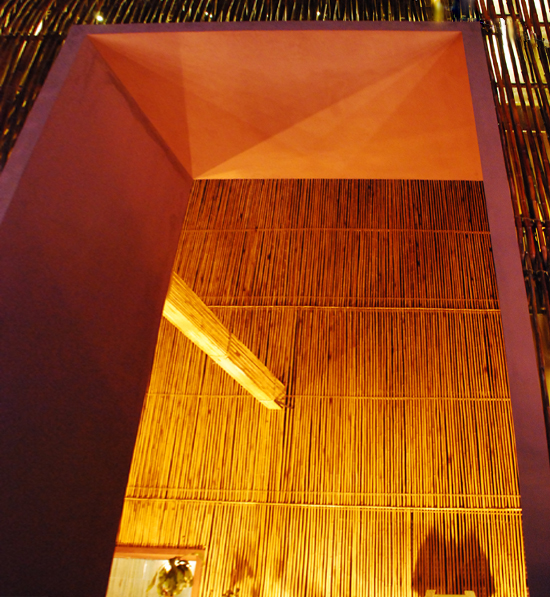 hanoi, the capital of vietnam which historically was also known as thang long, is celebrating its 1,000th anniversary in 2010. thus, the pavilion will host vietnamese performances and instruments for this occasion.

in supporting china’s 2010 shanghai world expo and participating in this international event, the two countries hope to further strengthen the diplomatic relations between each other. 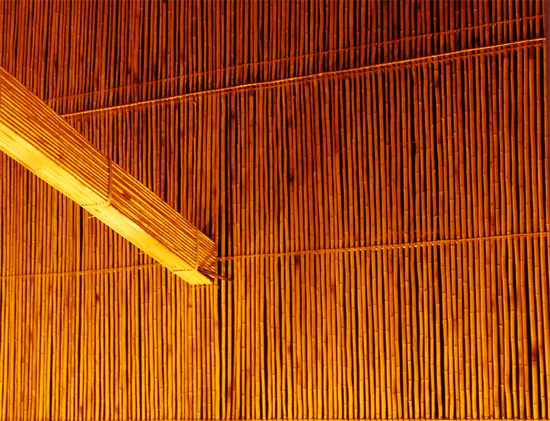 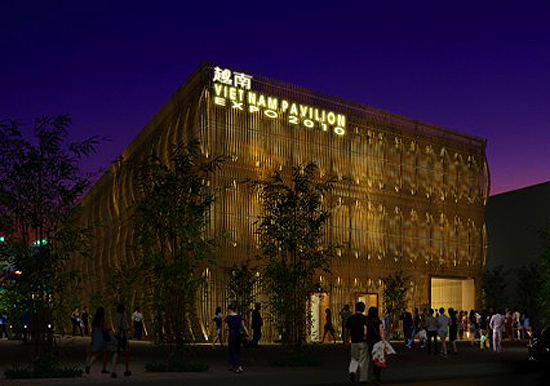