international design studio, carlo ratti associati (CRA), has won the ‘reinventing cities’ competition to develop a new office and scientific research center for a vacant site in milan, italy. entitled ‘VITAE’, CRA’s winning entry has been developed in response to the call by C40 cities climate leadership group, which challenged entrants to create a new public space for one of the city’s burgeoning areas. as the name suggests, the successful project embraces principles of biophilic design and proposes a 650 feet-long (200 meters) ‘urban vineyard’ to cover the entire building, and most importantly, bring nature back into the urban context. 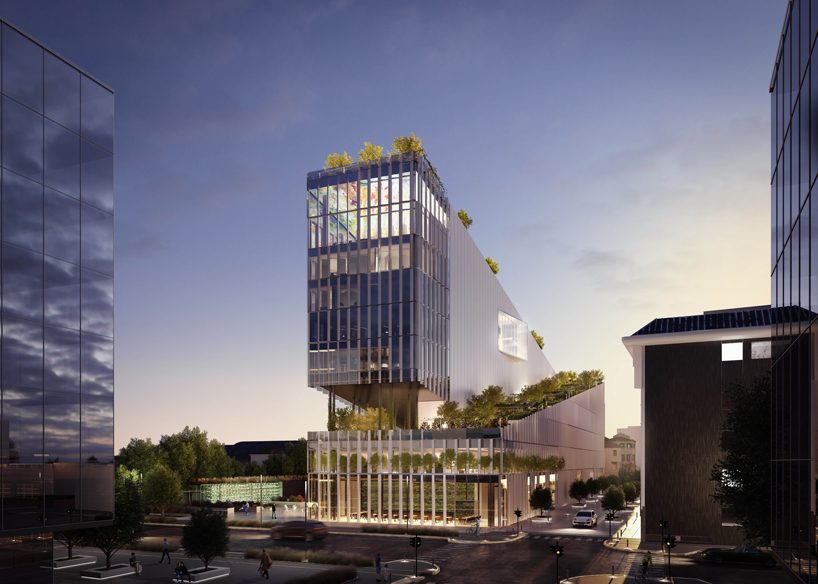 all images by CRA graphic team

situated in a prime position close to milan’s fondazione prada, the project has been developed by CRA for real estate group covivio, with collaboration from environmental experts habitech. VITAE – meaning ‘life’ in latin and ‘vine’ in italian – proposes to connect city dwellers with the natural environment by placing vegetation at the heart of the design. from street level, the public will be able to walk on a green path under a vine-covered pergola, that gently rises along the walls of the building until they reach the rooftop. as they ascend, they will pass a series of terraces and greenhouses for urban farming and hydroponic cultivation. 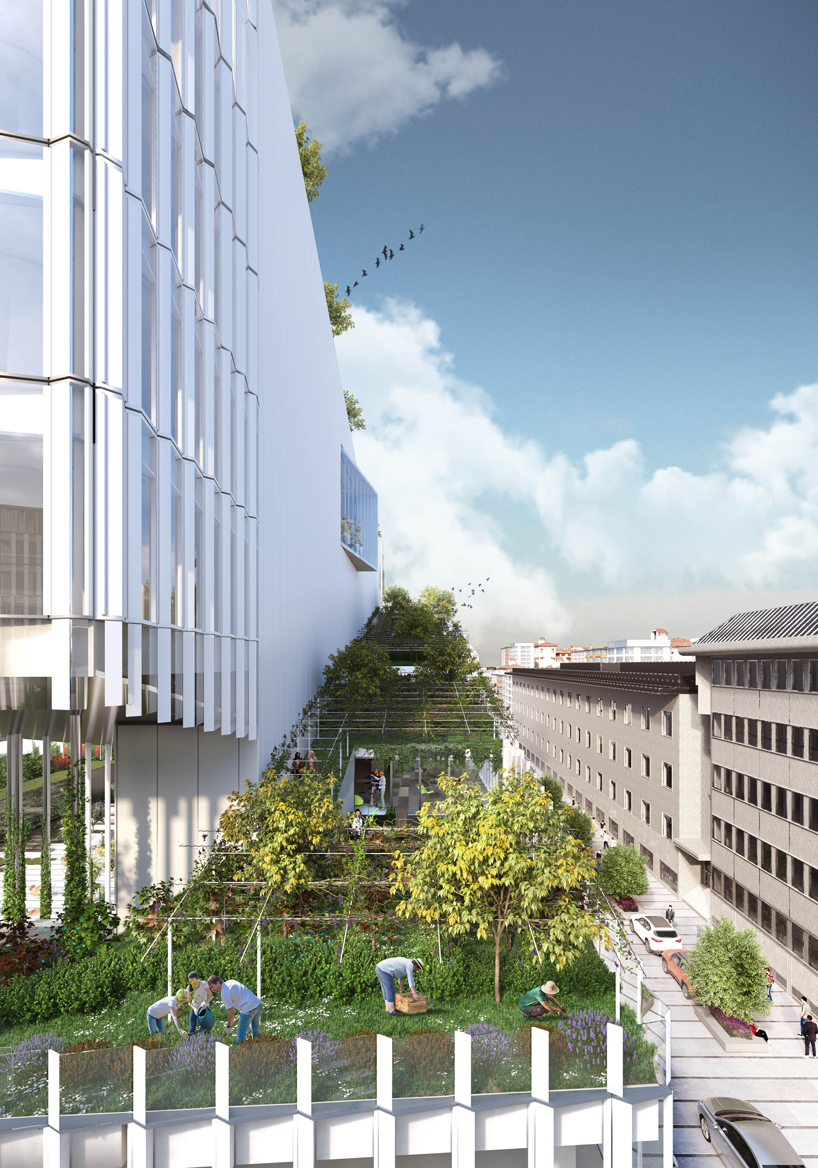 ‘VITAE tries to address humankind’s innate ‘biophilia,’ as formulated by the great american biologist edward o.wilson,’ says saverio panata, partner at CRA and project manager of VITAE: ‘we are talking about the natural tendency of our species to seek our happiness through immersion in nature. thanks to new technologies, it is now possible to achieve this goal even in the heart of the city – this is particularly relevant in a building that is devoted to scientific research.’ 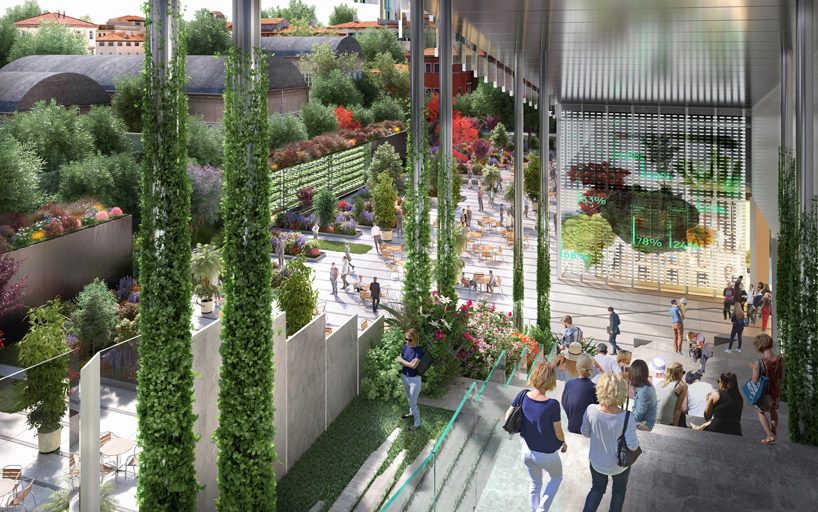 on the ground floor of VITAE, the program will comprise of a farm-to-table restaurant, forming a large public space at street level and a relationship between the newly built form and urban context. adjacent to this, a new piazza will also be constructed, facilitating a place to socialize and offering a breathing space for the city. on the higher levels, areas for the research center are planned, such as high-tech offices and a series of facilities for the leading molecular and oncology research center ICOM, including terraced guest rooms for its international researchers.

the reinventing cities competition, promoted by the C40 network of the world’s megacities committed to addressing climate change, is a call for urban projects to drive carbon-neutral and resilient urban regeneration across the globe and to transform underutilized sites into beacons of sustainability and resilience. carlo ratti’s winning entry, VITAE, will commence construction in late 2019.