‘contemplating the void: interventions in the guggenheim museum rotunda’ is an upcoming exhibition at the guggenheim in which 250 artists, architects and designers have been invited to imagine their dream intervention within frank lloyd wright’s rotunda.

acconci studio’s (vito acconci) proposal is ‘spidermuse(um)…wright-o-web… spinning guggy…’. acconci has envisioned the central rotunda space being transformed into a giant spiderweb interweaving between the floors of the museum. it encourages a new form of interaction between other patrons and the museum space itself. 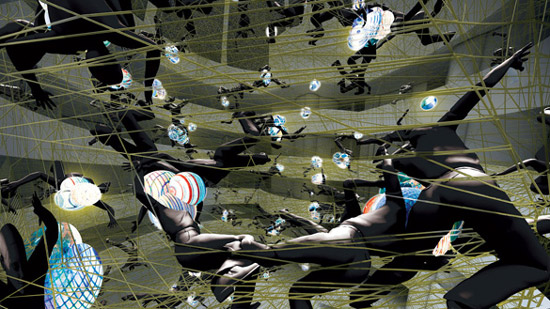 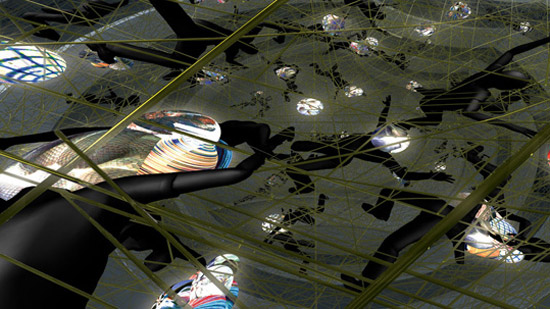 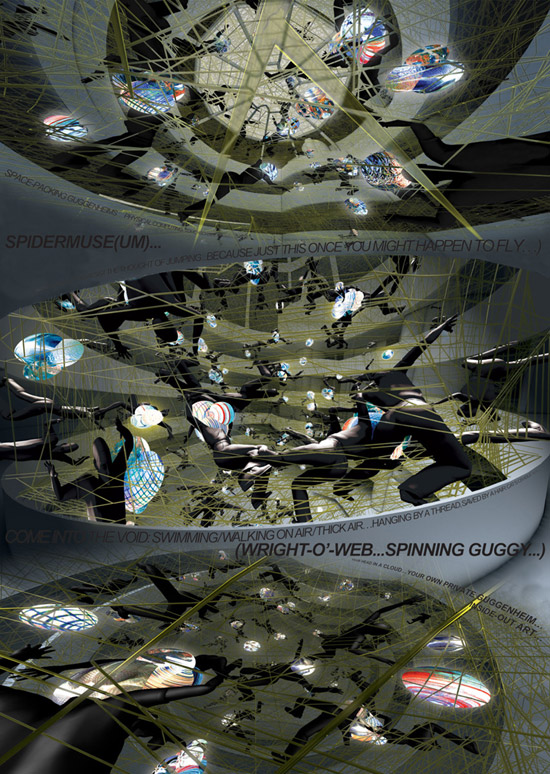 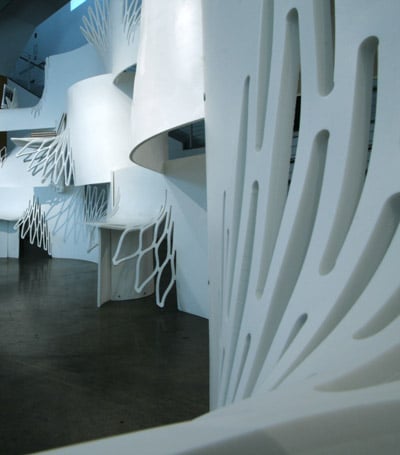 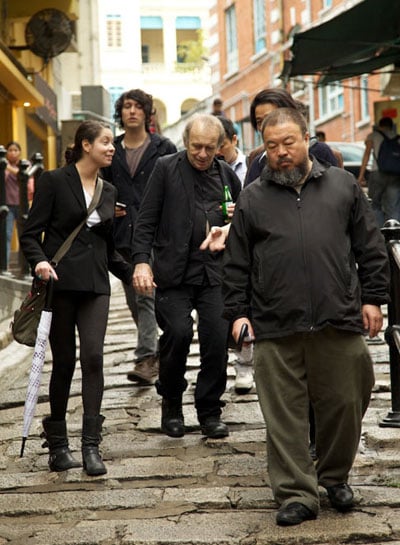 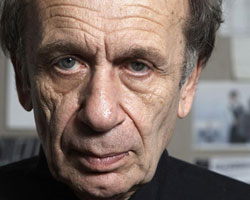 Sep 15, 2021
al borde builds a 'garden house' in ecuador with live trees and rammed earth
the columns themselves are live lechero trees while the enclosure is built of rammed earth.
architecture
190 shares
connections: +2320