new york-based architecture firm weiss/manfredi has been selected ahead of diller scofidio + renfro and dorte mandrup to overhaul the site of the la brea tar pits in los angeles. the winning team will work with the natural history museums of los angeles county (NHMLAC) on a multi-year process of public engagement, masterplanning, design and construction at the tar pits’ 13-acre campus, which encompasses the world’s only active paleontological research site in a major urban area, its asphalt seeps, surrounding parkland, and the george c. page museum building. 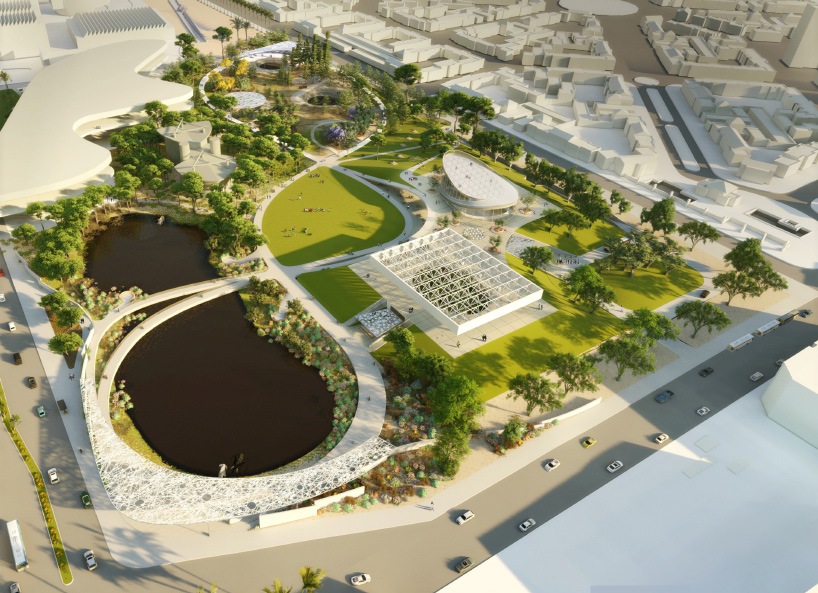 weiss/manfredi’s winning proposal, titled ‘la brea loops and lenses’, seeks to redefine hancock park and the page museum as one continuous experience. the intertwining loops link all the existing site components, enhancing spaces for community and scientific research, while the lenses, as framed views throughout the park and museum, reveal the la brea collection to visitors, bringing the museum to the park, and the park into the public imagination. 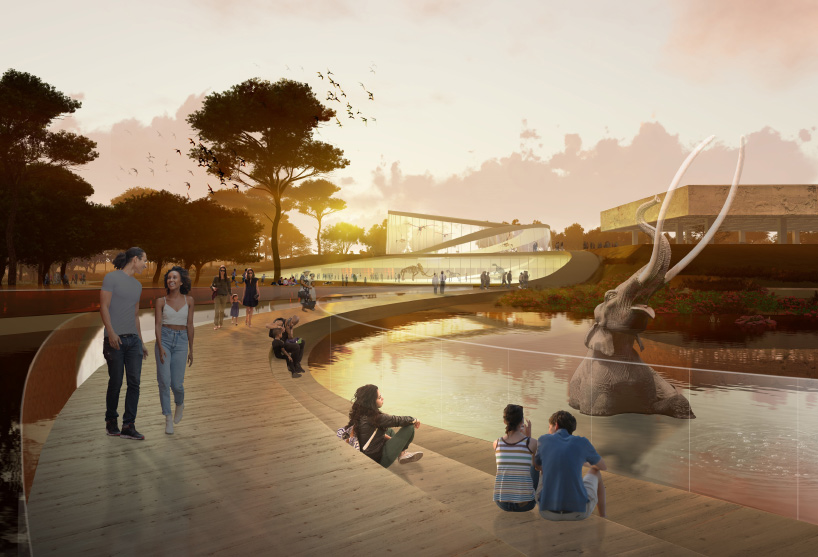 ‘there is truly no place in the world as magical as la brea tar pits,’ marion weiss and michael manfredi, principals at weiss/manfredi. ‘we and our team are deeply honored and grateful for this once-in-a lifetime opportunity to reveal the multiple identities of the tar pits, the museum, and hancock park. our ‘loops and lenses’ concept creates new connections between the museum and the park, between science and culture, and envisions the entire site as an unfolding place of discovery. we are thrilled to begin work with dr. bettison-varga and NHMLAC to rejuvenate the tar pits and the museum and carry them into the future and into the public imagination.’ 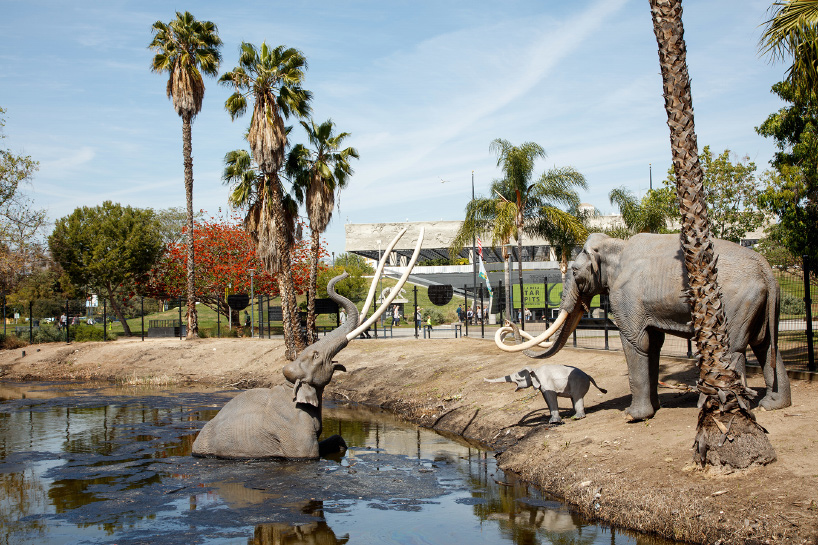 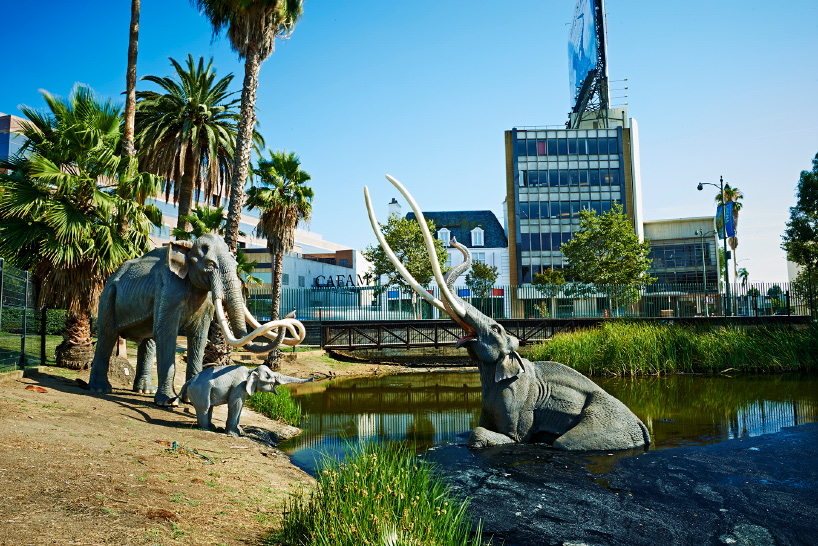 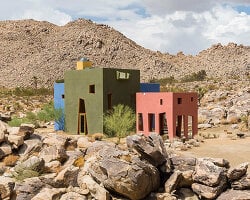 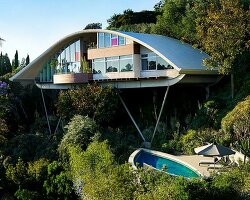 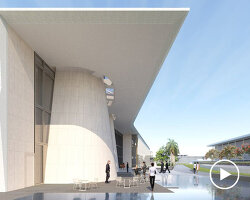 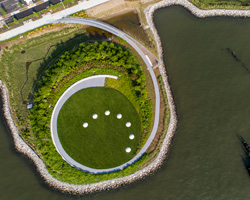 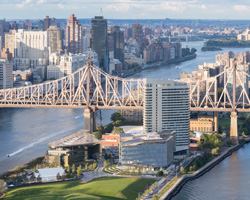