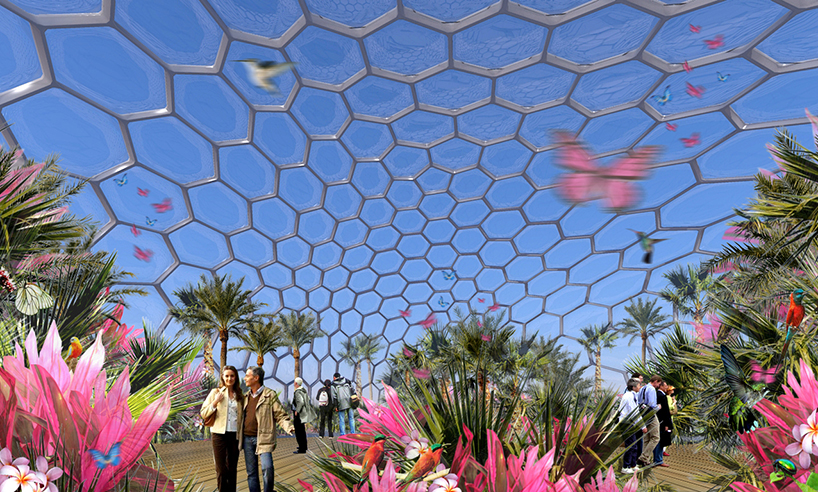 the concept is based on creating a conservation refuge which would protect the animal kingdom from man’s excesses until humanity reaches a point in which it learns to live together. the proposal revisits weston williamson+partners’ previous design for the zoo. the revised plan allows for more community spaces in overpopulated urban areas by providing a number of pods placed within the vertical structure. 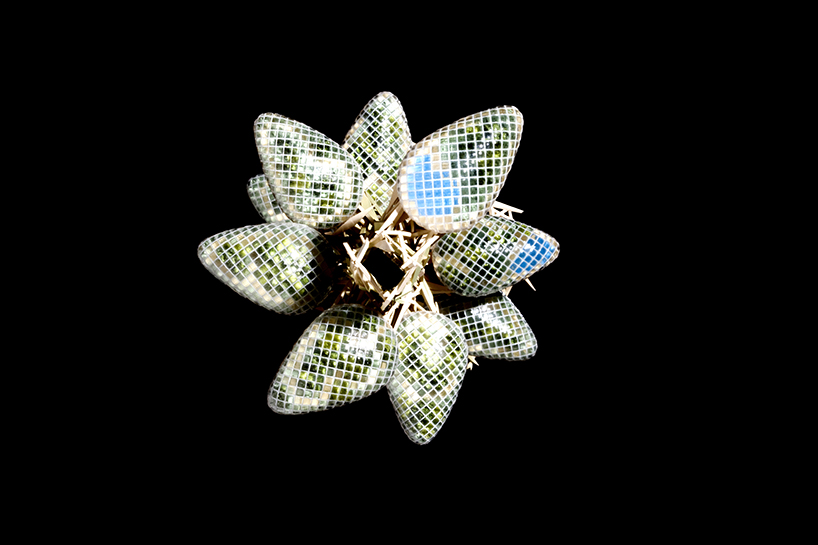 visitors can travel up glass enclosed lifts or from the stairs whilst monkeys and other animals are free to climb the tree like structure on the outside. smaller animals including birds butterflies are housed in a large shaped greenhouse which includes a honeycomb exterior which mimics existing patterns found within natural forms.

the ‘vertical zoo’ will be featured as an example in WW+P’s TOD campaign in 2016. 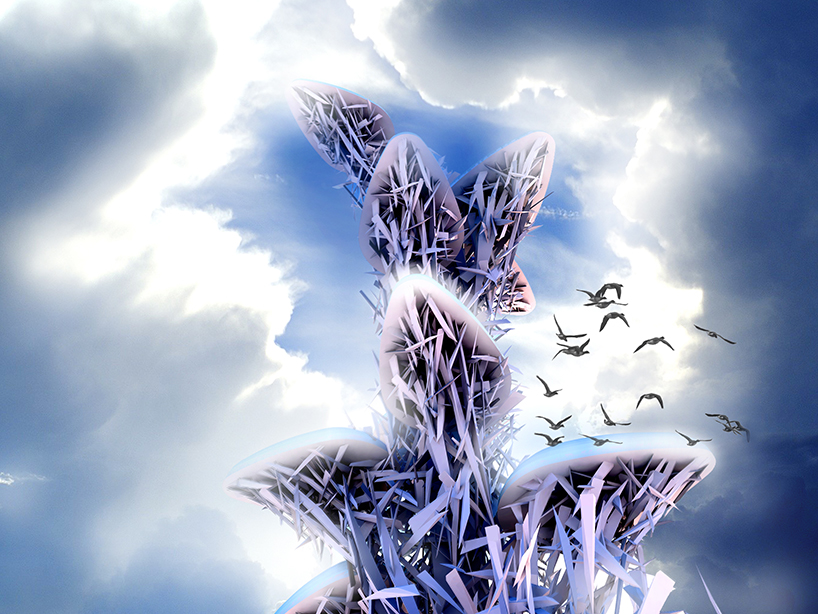 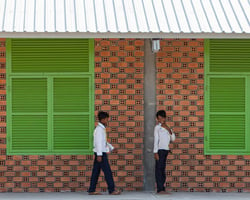 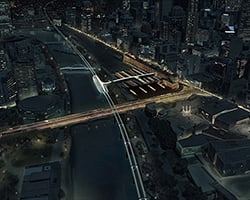 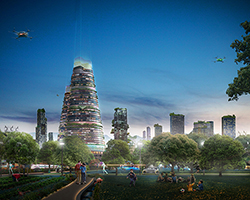 Jun 11, 2016
westonwilliamson+partners begins TOD campaign with toward a green city 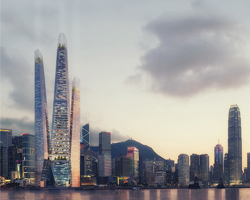 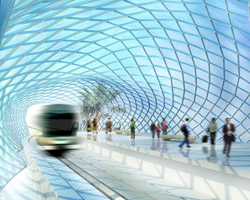