seven years after the initial competition was launched, the renovation of the speed art museum in louisville, kentucky has been completed. developed by wHY architecture in collaboration with local firm KNBA, the 220,000 square foot space is comprised of two expansions to the museum’s original 1927 neoclassical building. 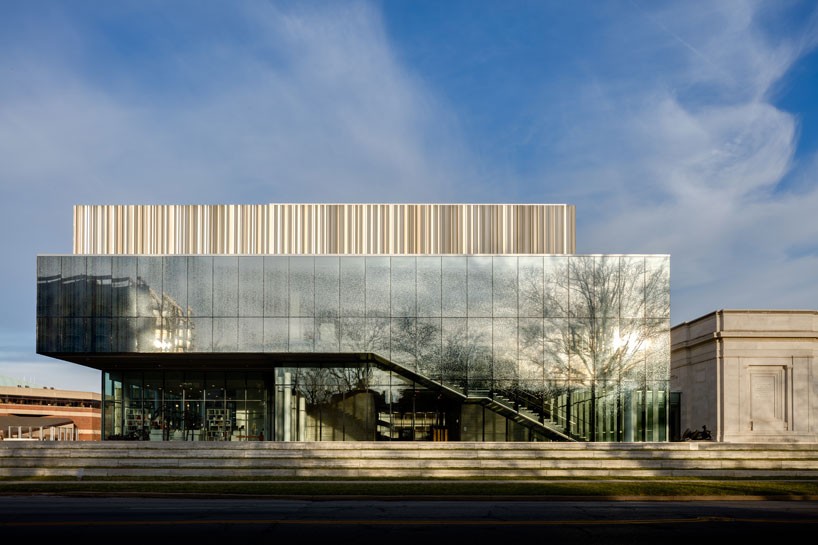 the design team used their method of ‘acupuncture architecture’ to develop the museum by integrating interventions around the existing buildings to improve the flow, the efficiency and the experience of the spaces. the building itself embraces its context and role as the region’s cultural hub and currently serves as a valuable resource for the students and faculty at the adjacent university. wHY achieved this by strategically decentralizing the public services including cafe, shop, cinema, to encourage exploration by making people access the facilities from different angles and routes. 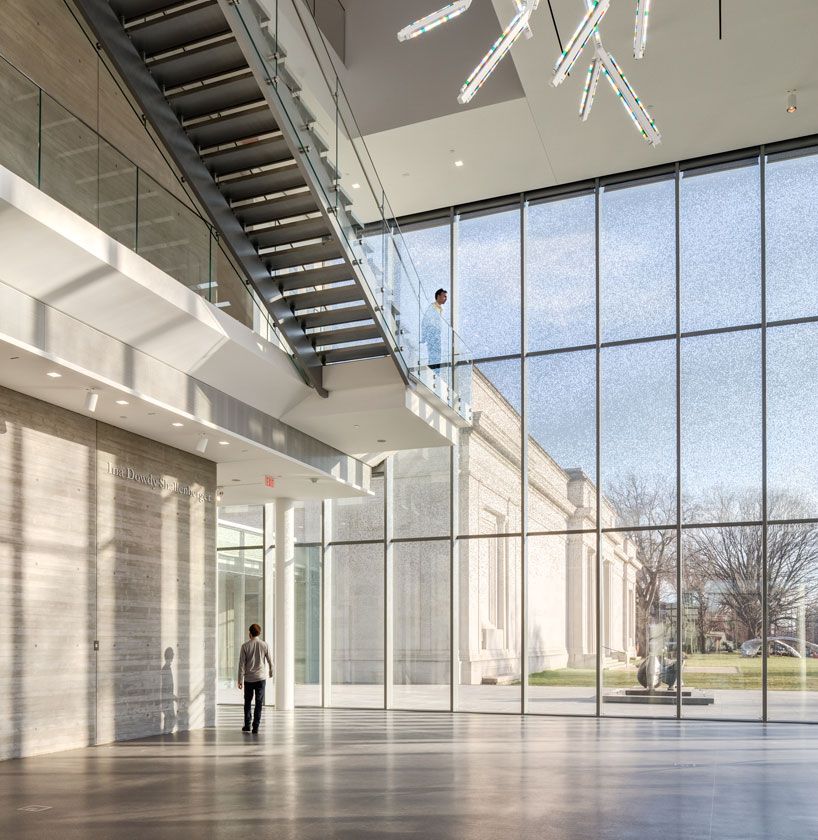 the north pavilion lobby looking out at the original museum building

the new 60,000 square foot north pavilion doubles the speed art museum’s overall size and provides almost triple the amount of exhibition space, including the museum’s first-ever modern and contemporary galleries. meanwhile on the other side, the new south pavilion provides additional galleries, an outdoor sculpture garden and a 142-seat cinema for a new film program called ‘speed cinema’. 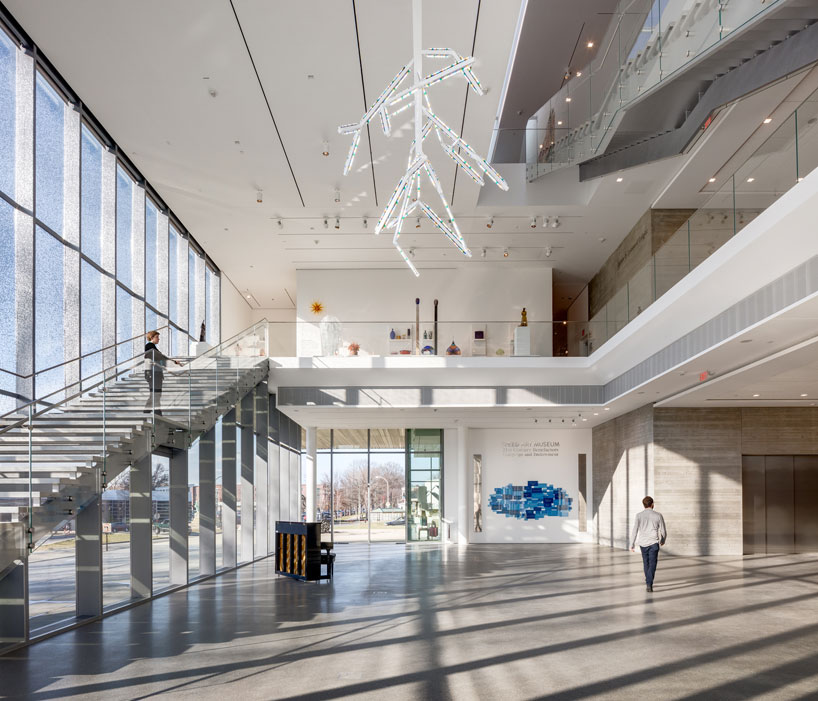 making a mark in the building’s form and fritted-glass facade, a wide stair ascends to the second and third level galleries, which represent the museum’s first-ever dedicated spaces for showing modern contemporary art. the walls are a mix between traditional white and textured concrete carried from the exterior to the inside. the sumptuous, warm material palette was achieved with a significant economy of means and breaks from the monotony of white-walled museums. 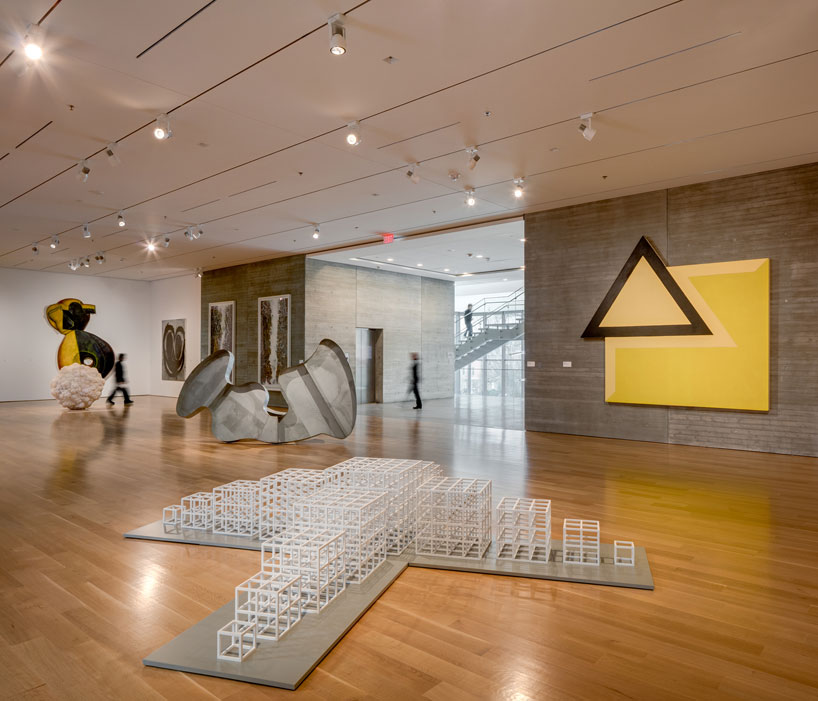 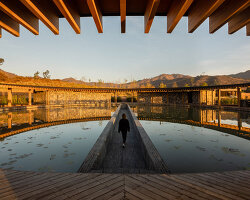 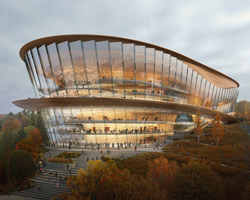 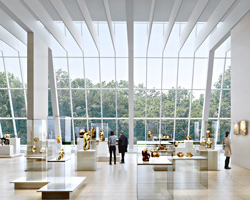 Nov 19, 2018
the met taps kulapat yantrasast to completely renovate one of its major galleries 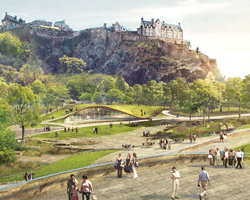 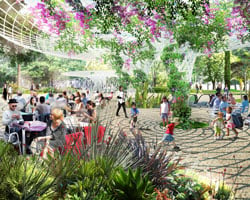