migration from countryside to urban or suburban areas is a worldwide phenomenon that is outstanding in china due to a growing demography, political orientations, and the economy. in response, architecture studio why-how-what has researched the extent to which architecture can contribute to solve this problem.  taking into account the main economical, sociological, environmental aspects, this integrative approach analyzes and discusses the chinese housing crisis and its history, the specific case of shanghai, and the solutions for chinese cities considering shanghai as a place for experimentations. 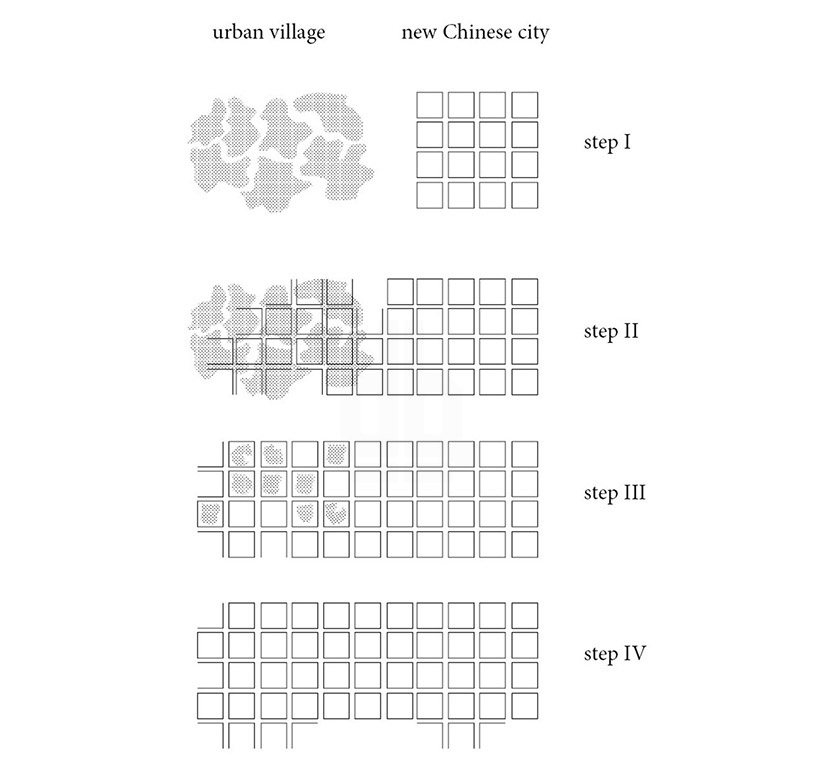 in its 30 years, the communist government was isolated in the world. in 1978, open-door policies enabled china to build global connections and the country is now fully integrated to the world economic system. inequalities, both between rural and urban areas, have reached levels of concern, increasing the need for innovation solutions either economic, or social, or urban or architectural. rather than demolishing the traditional building stock and relocating the existing urban communities, priority should be given to the improvement of infrastructures in traditional areas. 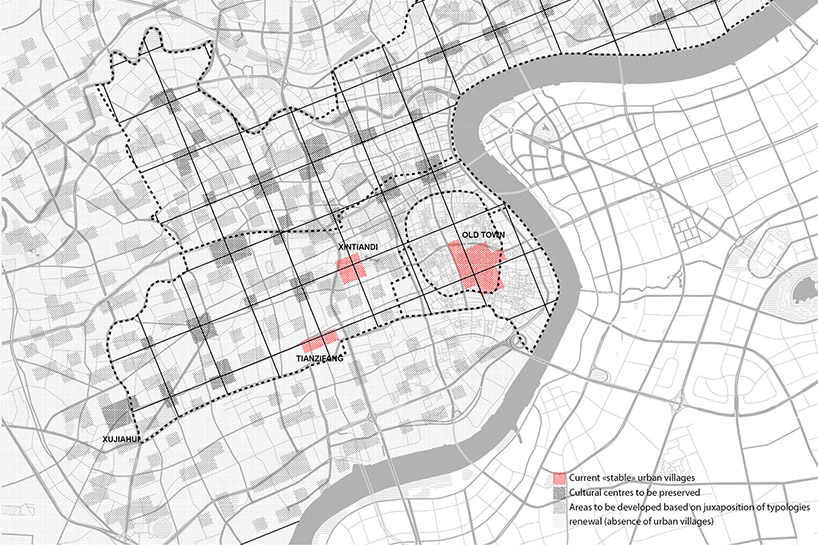 much like other east asian cities, shanghai has been formed by urban villages with socially connected communities. driven by demographic and economic forces since the start of the second millennium, these cities are rapidly changing. the old urban patterns are suffering from a massive ‘block invasion.’ these alien buildings are scraping away urban villages destroying communities and relocating the inhabitants in the suburbs.

facing a population growth, the municipality decided to promote vertical expansion of the city to solve overcrowding problems and to avoid urban staggering. nowadays, the urban landscape is characterized by the international influence and desires of modernization. shanghai has impressive road infrastructures and contemporary equipment. the rush to triple the amount of living space per person in a city of 17 million people, in addition to the need to accommodate the migrants from rural area, has induced a massive housing boom in shanghai at the expense of traditional urban fabric. 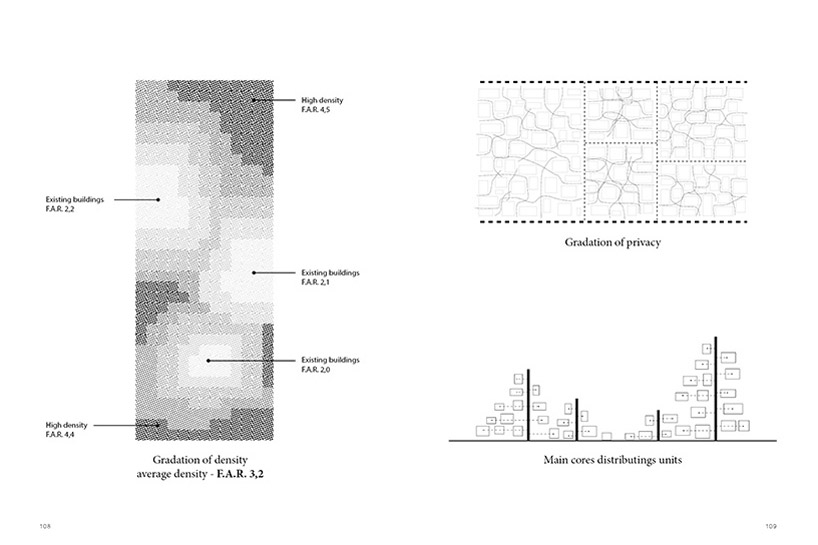 urban growth is a much more complicated phenomenon than wiping out the existing infrastructure and replacing it. as richard sennett mentions, it’s a matter of evolution rather than renewal. the vibrant street life is disappearing because of the massive development of shopping malls, blocks, and towers built as isolated objects in the existing urban pattern. as in le corbusier’s model for public life, the ground level is totally eliminated due to the absence of the street forcing people to live and work in an isolated way. this strategy denies evolution of the city and freezes the city in time. growth needs a relation with the past in order to make it evolve rather than destroy. 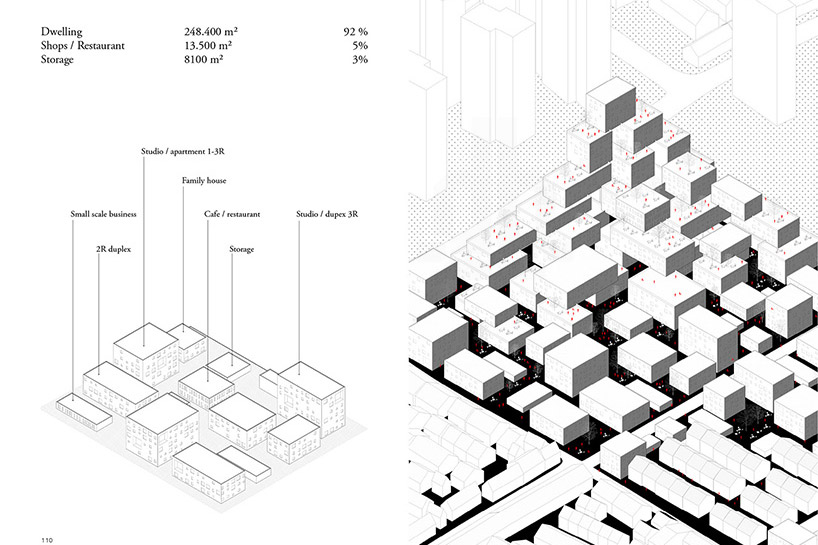 the project introduces an urban strategy regarding the preservation of existing urban fabric through a multi-historical centre. districts are developed allowing smaller economy to develop necessary for the integration of new rural migrants. urban growth is orchestrated in relation with its past, renewing the identity of the chinese city. the densification of the city is developed in a more equitable way based on the features of urban villages aiming also to reduce the relocation of existing inhabitants and to decrease urban sprawl. 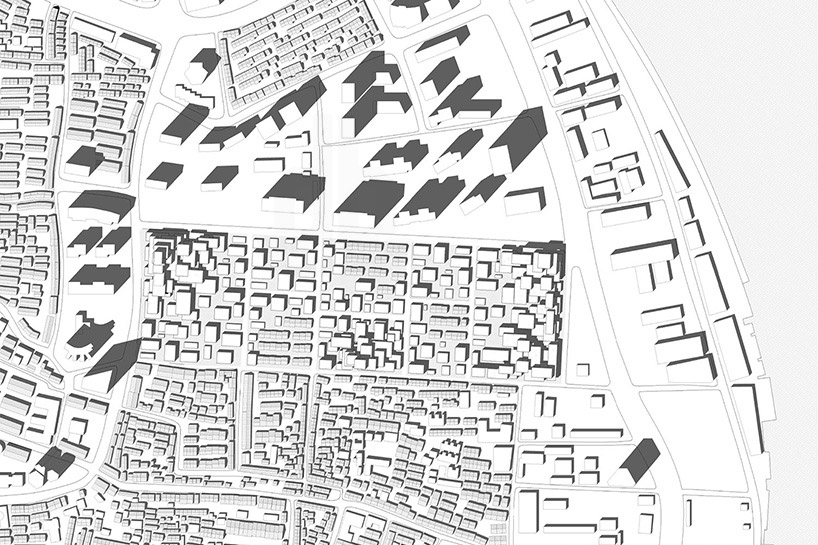 the project is based on the juxtaposition of typologies 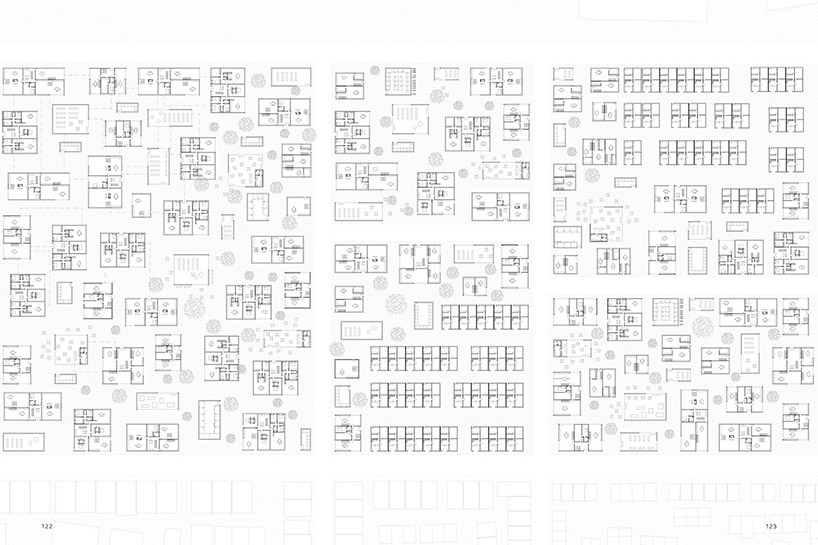 to address the need of density, the street life animating traditional housing is developed horizontally and vertically 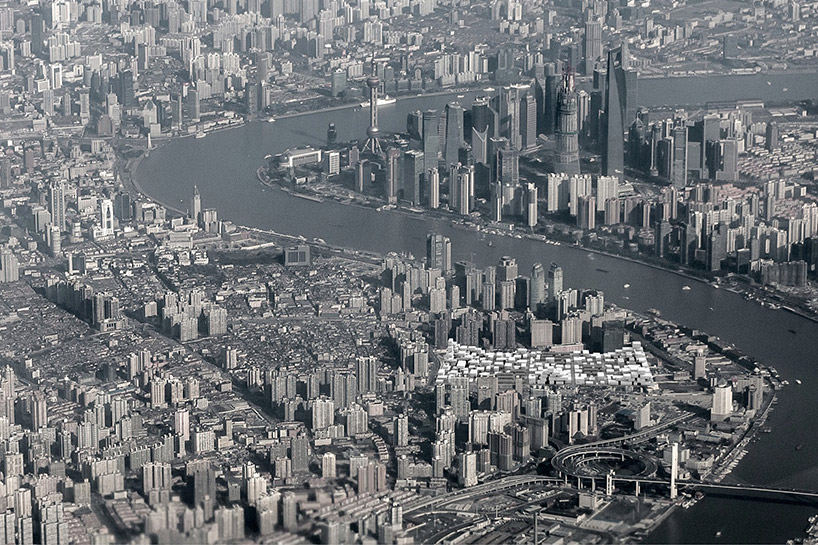 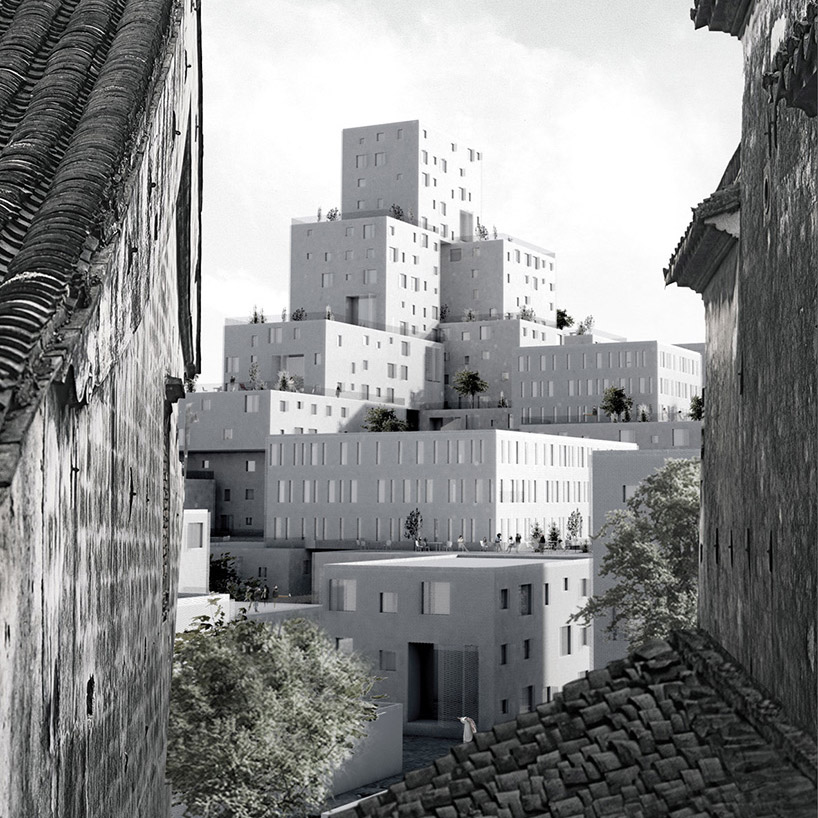 view from the remaining patches of traditional houses 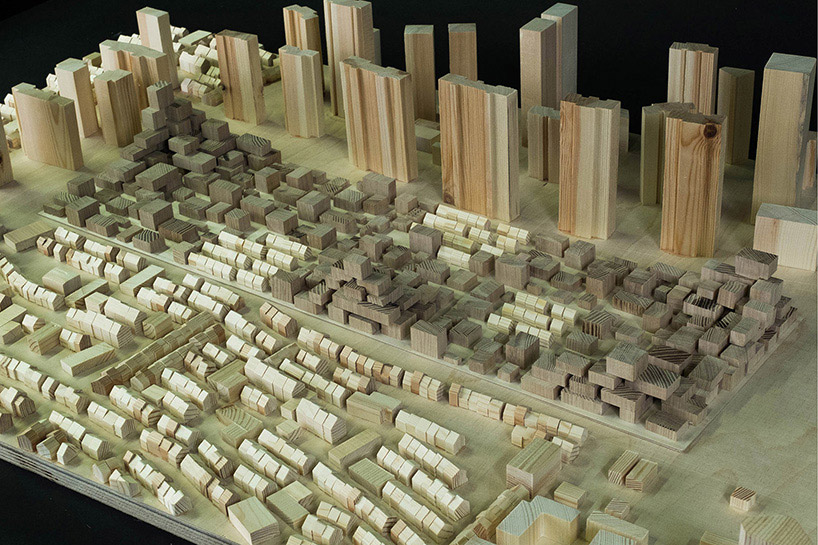 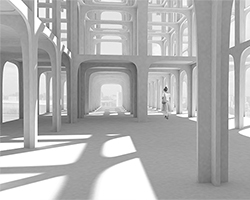 Jul 19, 2014
why-how-what imagines a house of gods for multiple religions 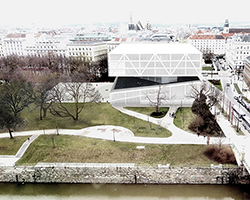