it has been announced that woods bagot will form part of a consortium responsible for building a convention centre in the city of christchurch, new zealand. the project will form a distinctive symbol for the region, as vast swathes of the area continue to be rebuilt in the wake of the destructive 2011 earthquake. working alongside local practice warren and mahoney, the scheme forms part of the ‘christchurch blueprint‘, a series of public facilities to be used on a daily basis by citizens and visitors alike. 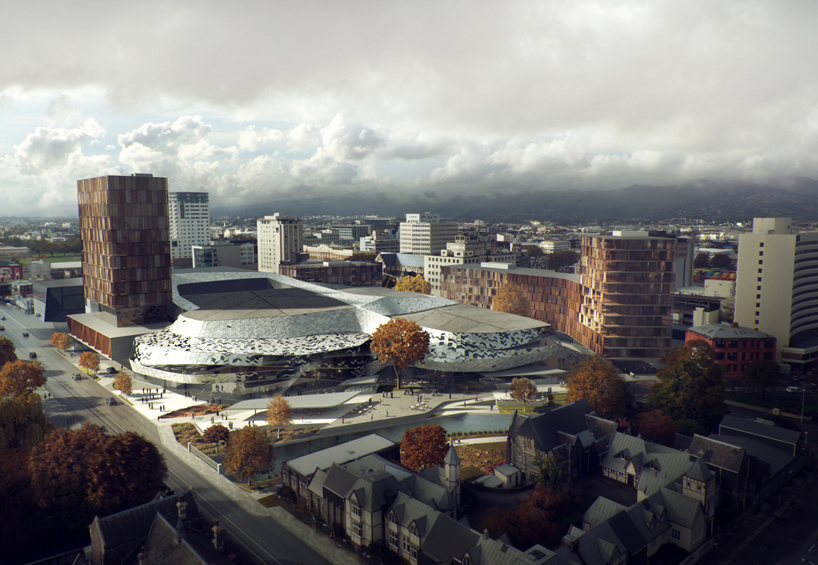 ‘woods bagot is thrilled to be selected for this landmark project which will act as catalyst for the city’s earthquake recovery plan’, commented woods bagot director nik karalis.

‘this is a big milestone for a project that will provide a major boost to the economic heart of the rebuilt christchurch‘, furthered canterbury earthquake recovery minister gerry brownlee. ‘the next step for the consortium is to formally enter into a master planning and development phase, where the crown will work with plenary conventions NZ on the detail of the precinct ahead of construction.’

work on-site is scheduled to begin in 2015, with the centre opening to the public for the first time in 2017. 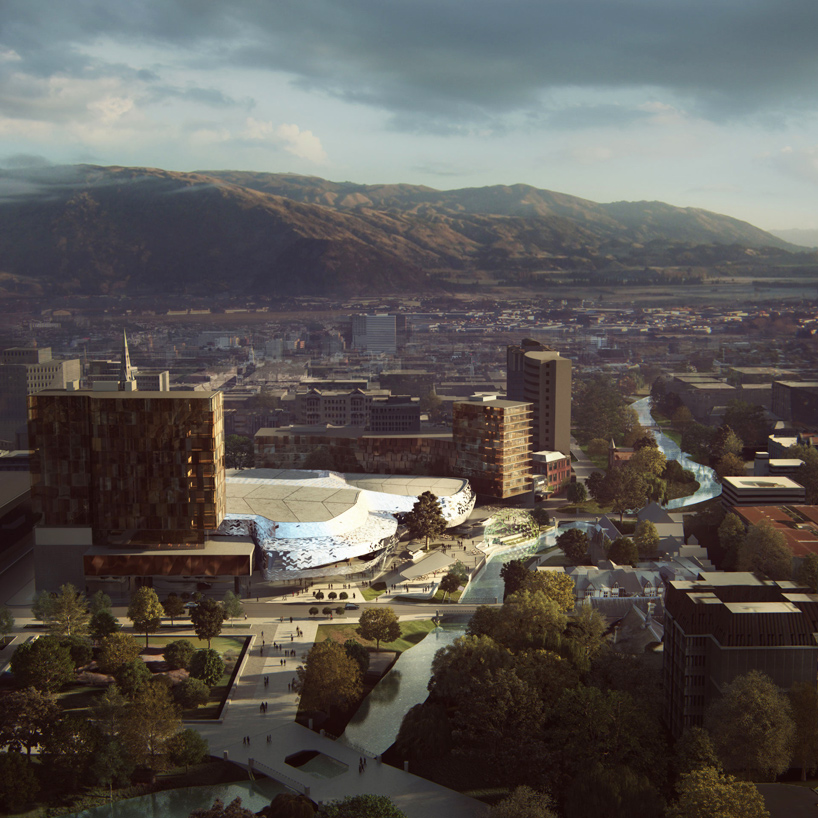 the centre is scheduled to open to the public in 2017 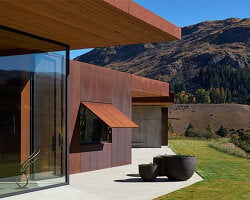 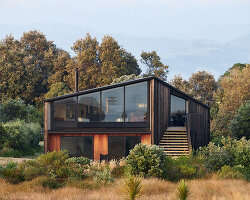 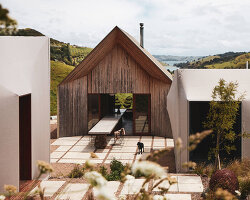 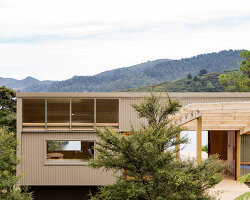 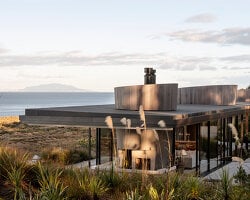 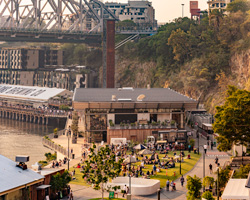