a research center in riyadh, a bamboo pavilion constructed for this year’s venice biennale, and a chapel in portugal are among the projects shortlisted in the world architecture festival (WAF) awards 2018. the biggest architectural awards program on the planet will reconvene for its 11th edition in amsterdam from november 28-30, 2018. 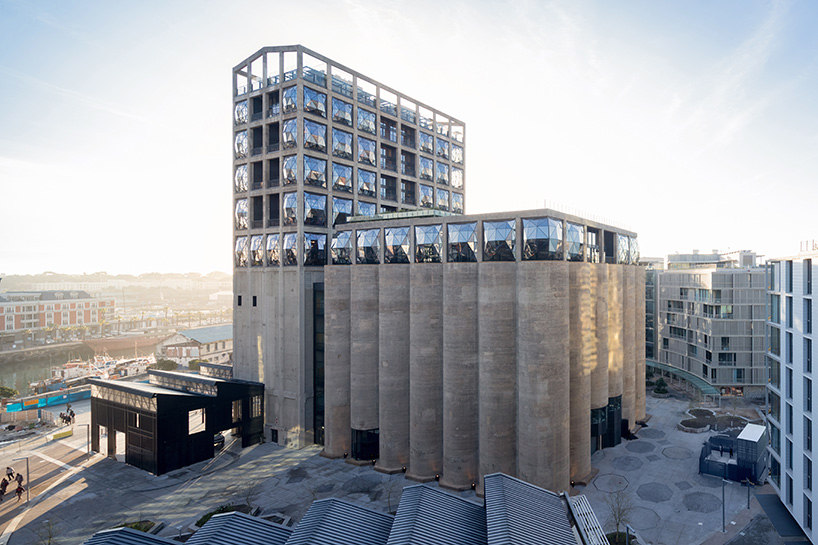 the world architecture festival’s 2018 awards program comprises a total of 536 shortlisted entries from 81 different countries. projects range from private residences, to education, infrastructure, healthcare, hospitality, cultural/civic, interior and landscape schemes. chinese practices submitted the most projects from any country, while, in europe, the UK and turkey feature prominently. the organizers also received a record number of dutch entries, with projects including housing, transport, and universities. 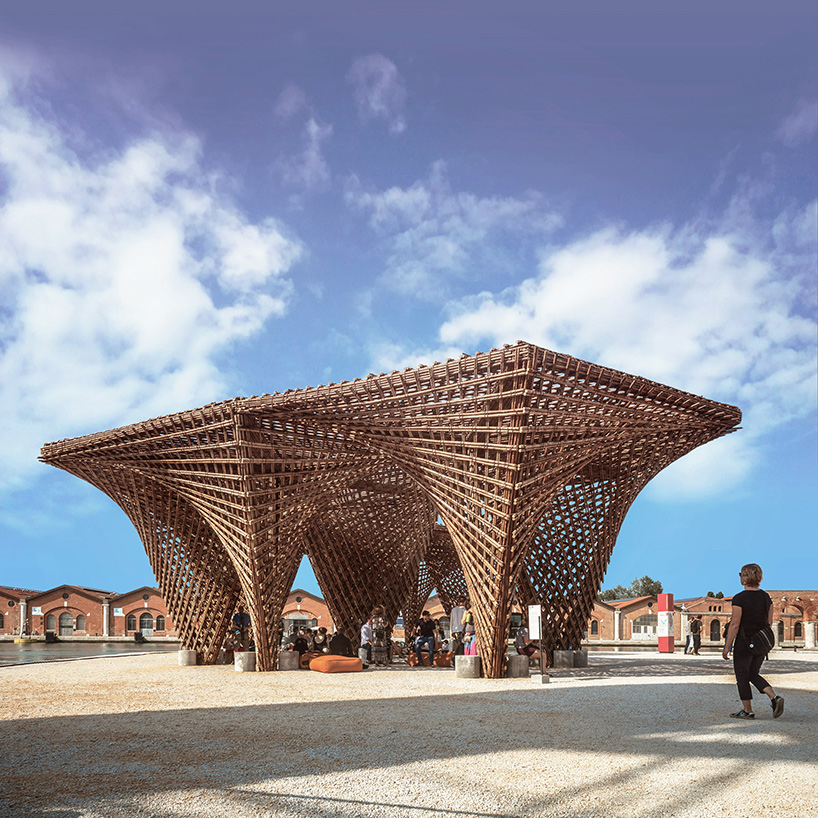 the architects and designers behind each shortlisted project will compete for category prizes at WAF from november 28-30, 2018. they will present to international juries in front of festival delegates. category winners then go head-to-head on the final day of the festival, to compete for the ultimate accolades of world building of the year, future project of the year, interior of the year, and landscape of the year. see the full shortlist for this year’s awards here. 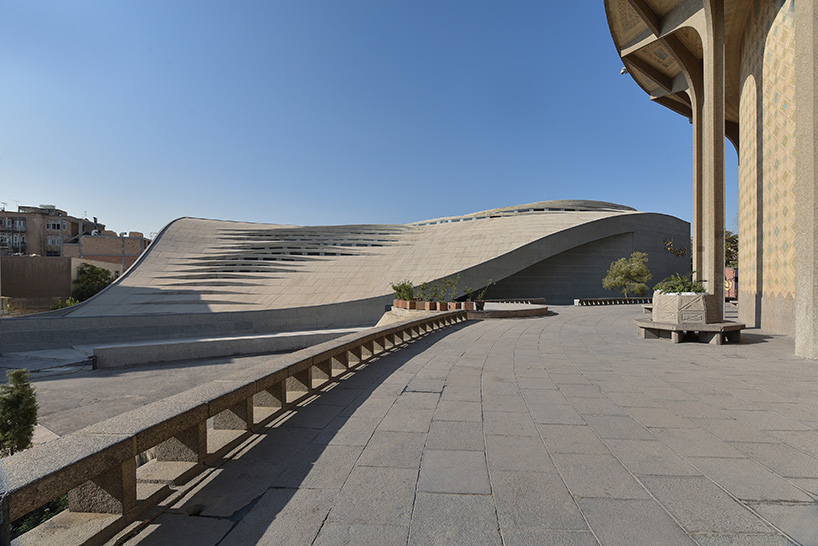 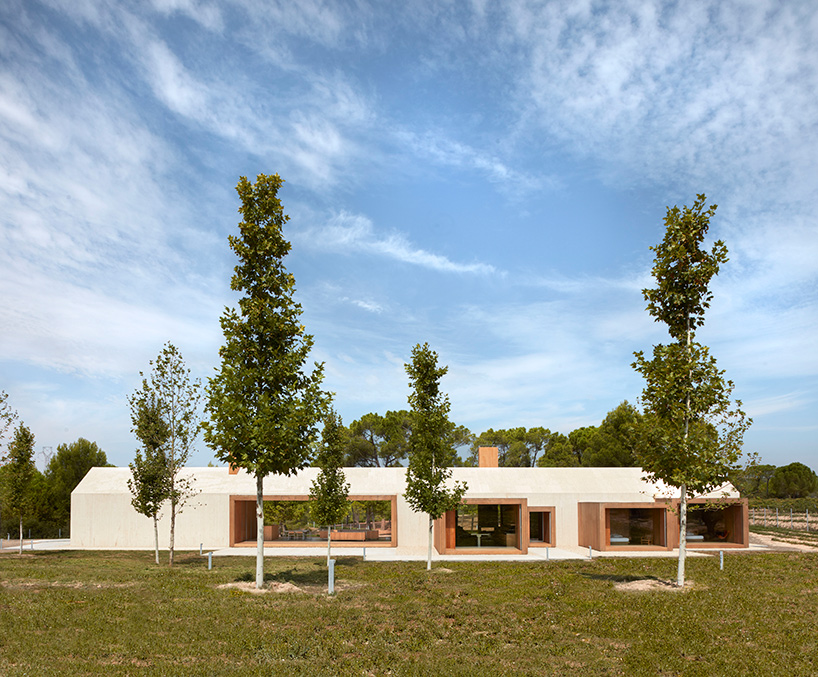 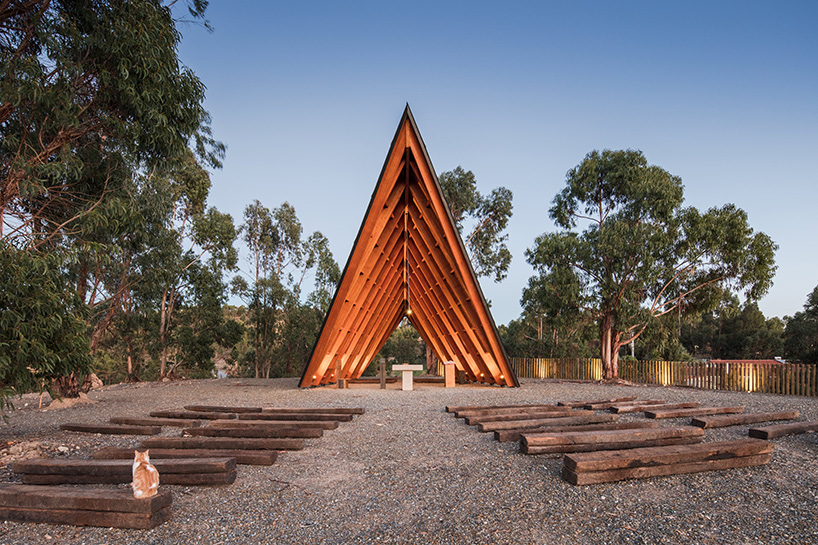 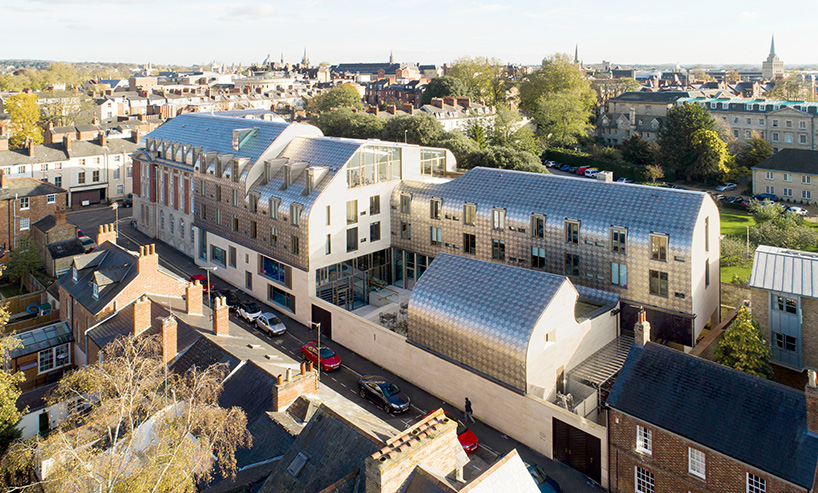 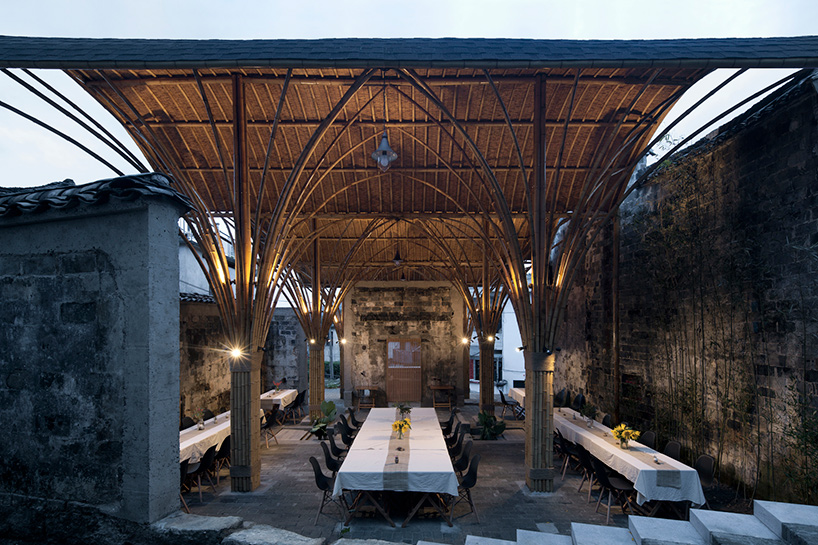 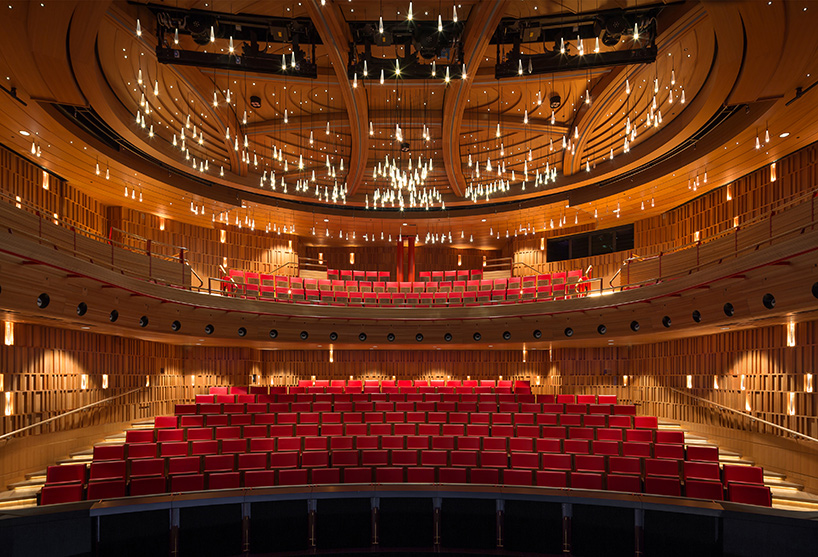 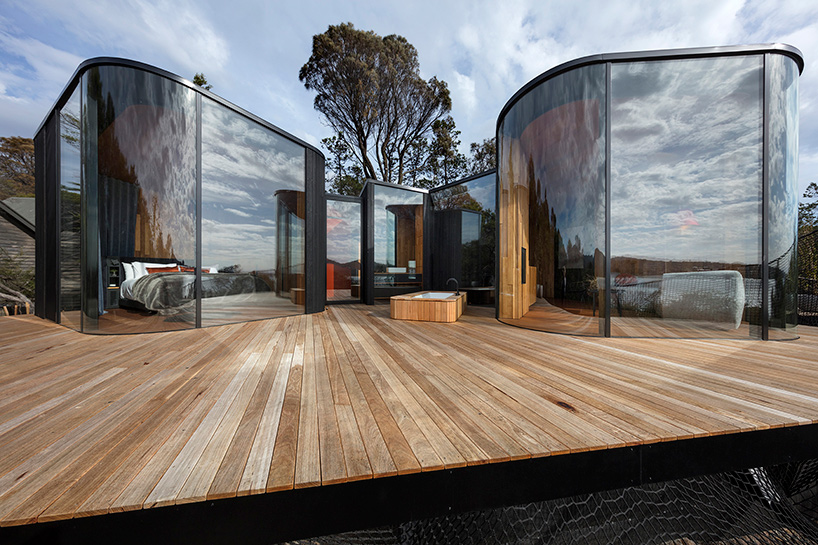 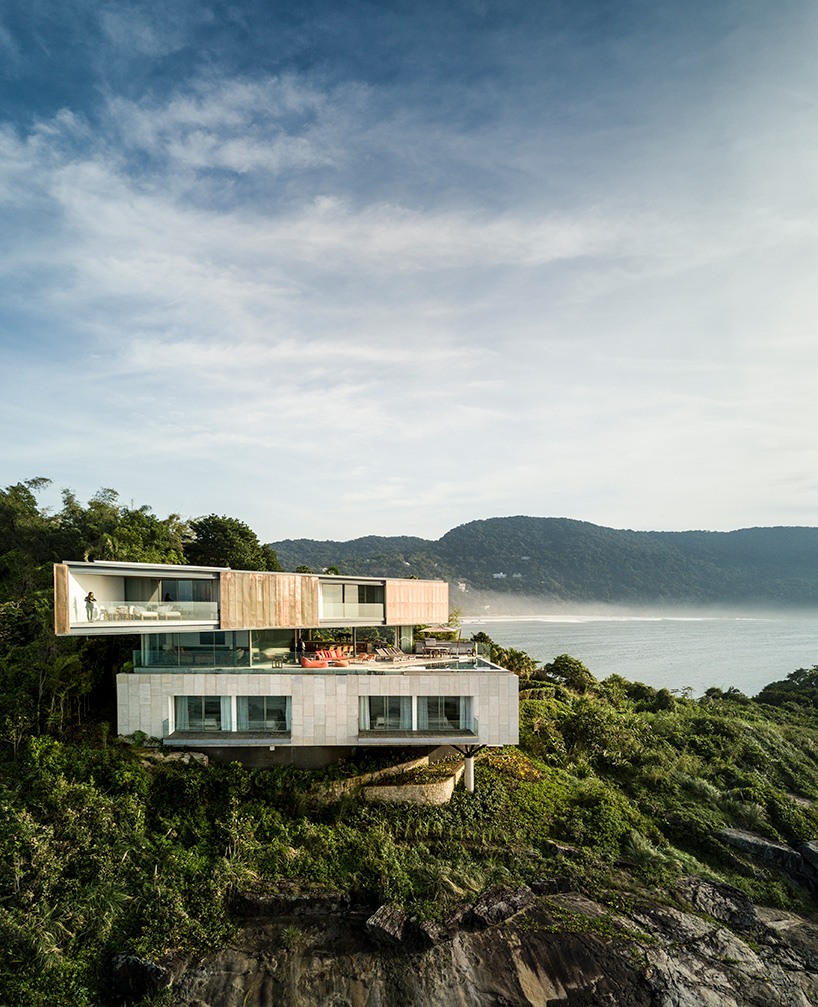