the shortlisted schemes for the world architecture festival (WAF) 2019 have been announced, with many of the projects demonstrating how buildings can play a major role in a more sustainable future. the world’s biggest architectural awards program, which is celebrating its twelfth edition, will showcase work by some of the field’s biggest firms, such as bjarke ingels group and zaha hadid architects, as well as smaller, emerging practices. individual projects include an airport destination by safdie architects, which features a 40-meter-tall indoor waterfall, and amos rex, a subterranean museum in helsinki designed by JKMM architects. 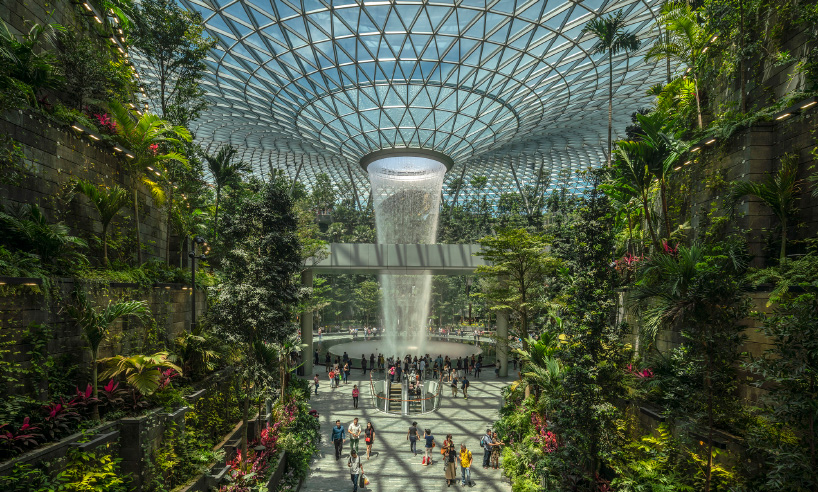 this year’s 534-strong shortlist, ranges from private residential, to education, infrastructure, healthcare, hospitality, cultural/civic, interior, and landscape projects across 70 countries. ‘we have been inspired by the levels of innovation in this year’s entries, that show the incredible range of ways in which architects are responding to the global climate and biodiversity emergencies we face,’ says WAF programme director paul finch. ‘WAF has attracted more than 1,000 entries, for the second year in a row, from 70 countries, and we look forward to more than 500 live presentations at the festival in amsterdam, showcasing these exemplar projects from around the world.’ 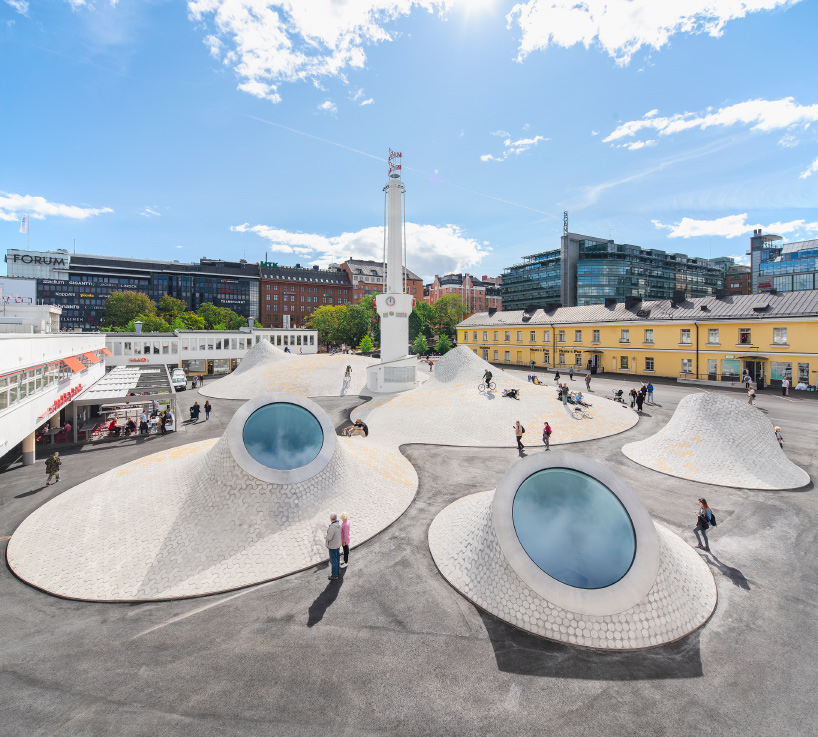 the world architecture festival will reconvene in amsterdam from december 4-6, 2019 where the architects and designers behind each shortlisted project will compete for category prizes. presentations of the shortlisted designs will be made to more than 100 international juries in front of festival delegates. category winners then compete against each other on the final day of the festival, to vie for the ultimate accolades of world building of the year, future project of the year, interior of the year, and landscape of the year. the full shortlist for this year’s awards can be viewed here, while more information on the event is available on the WAF website. 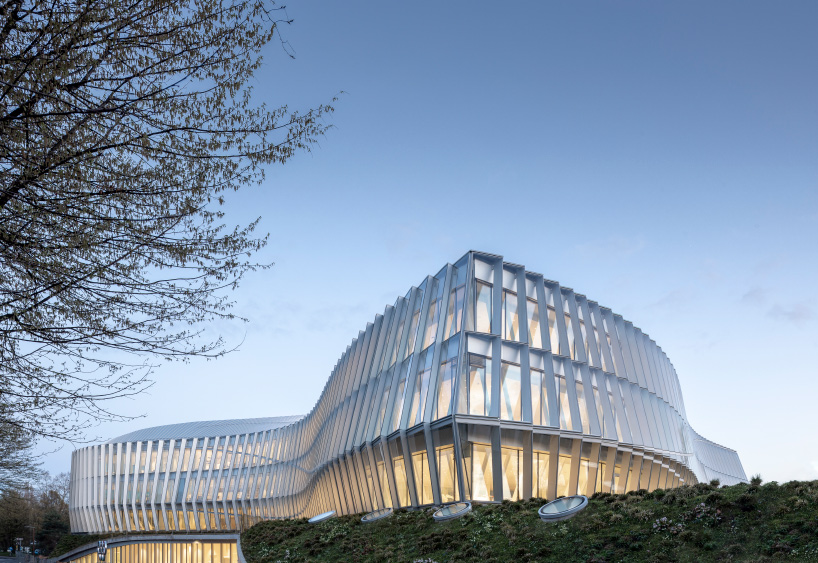 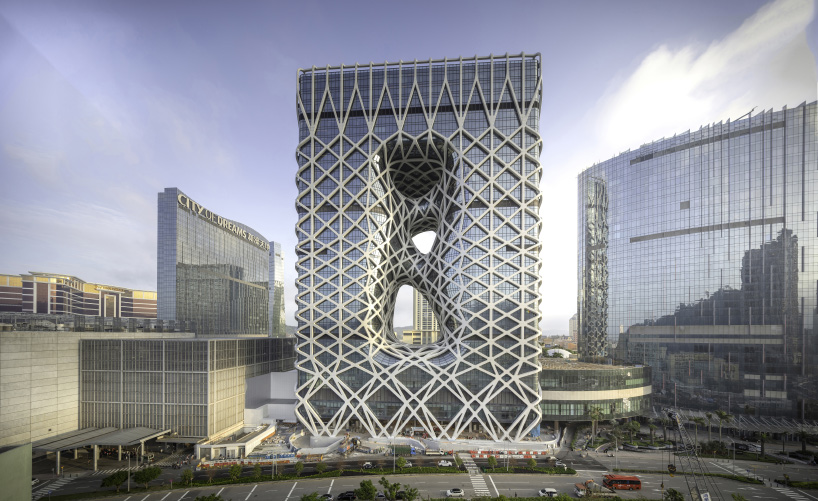 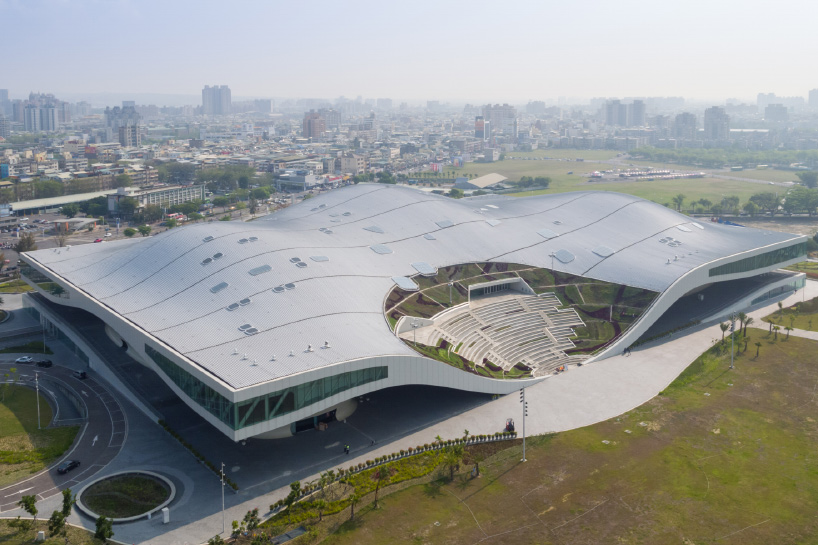 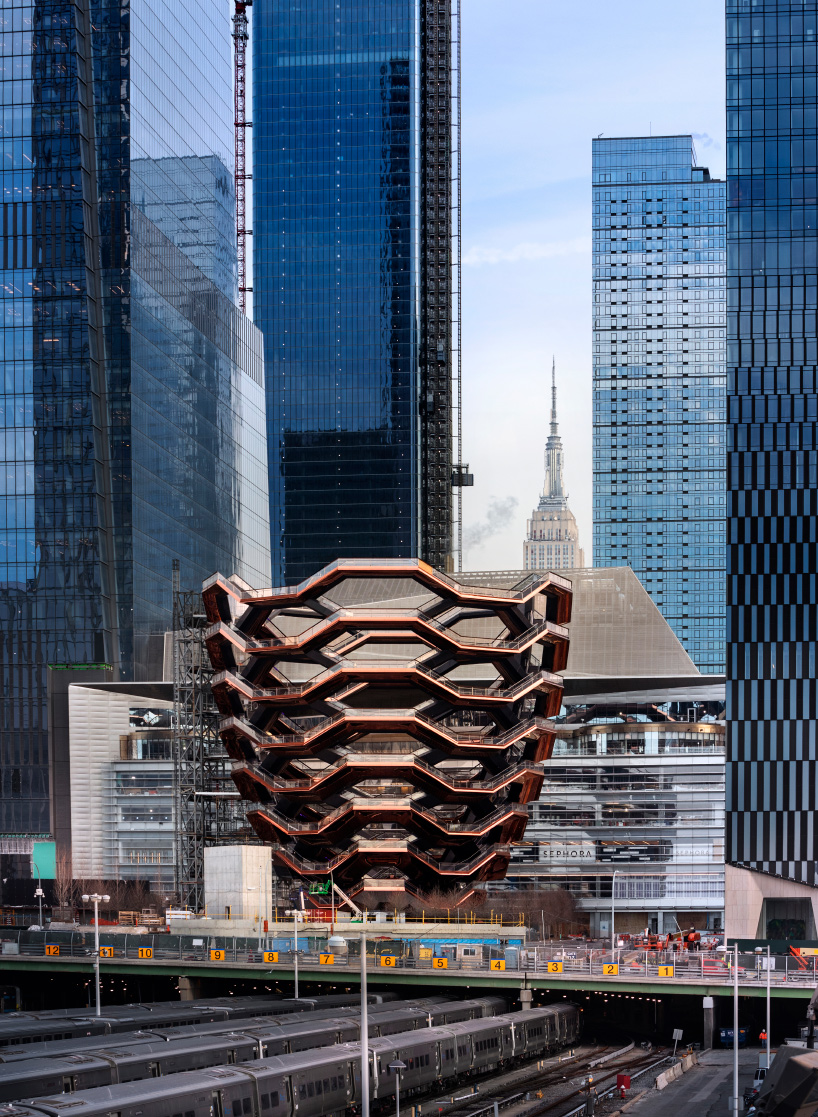 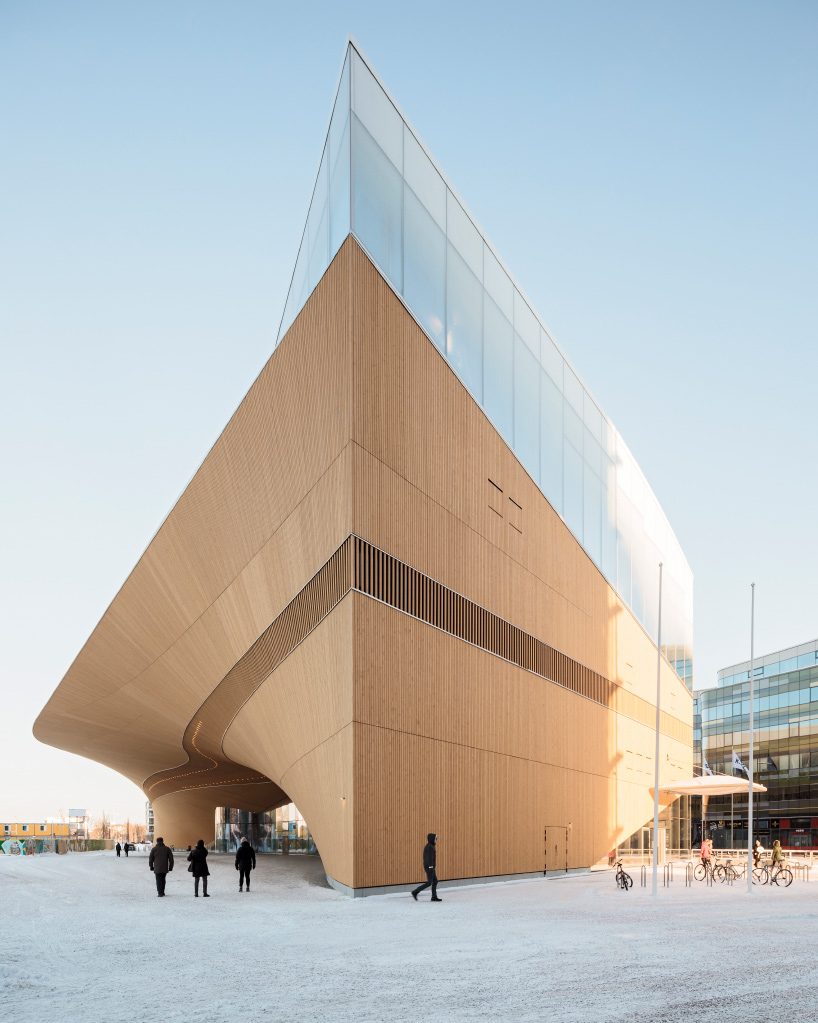 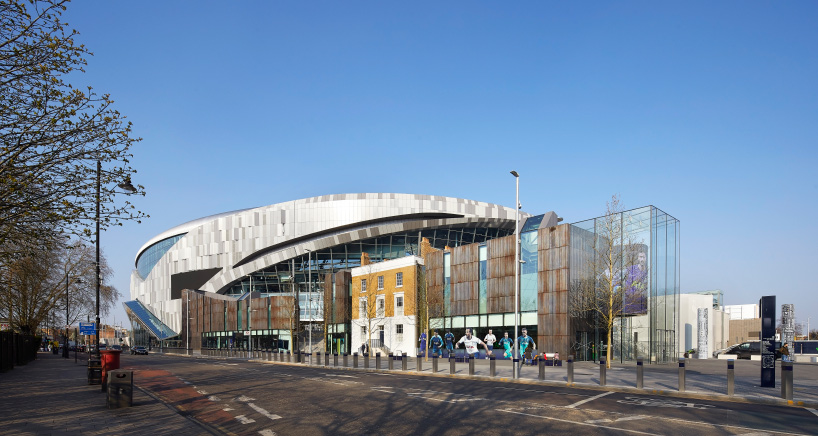 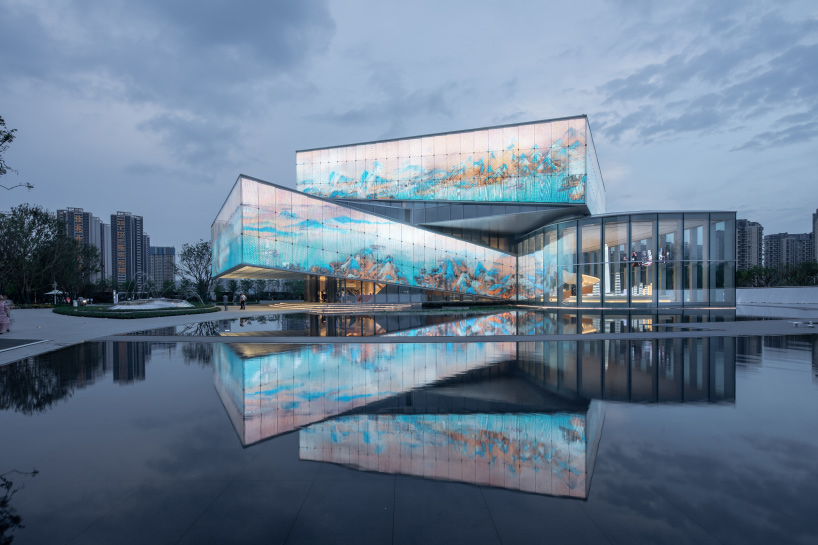 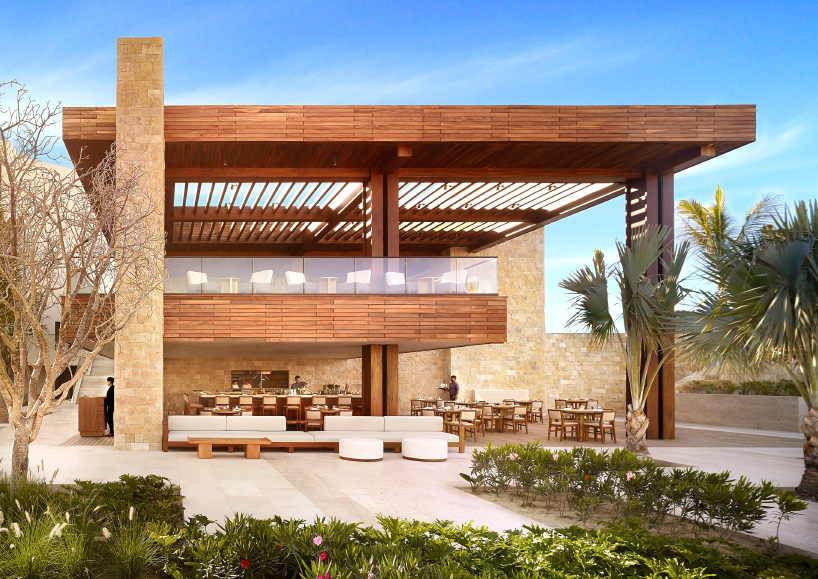 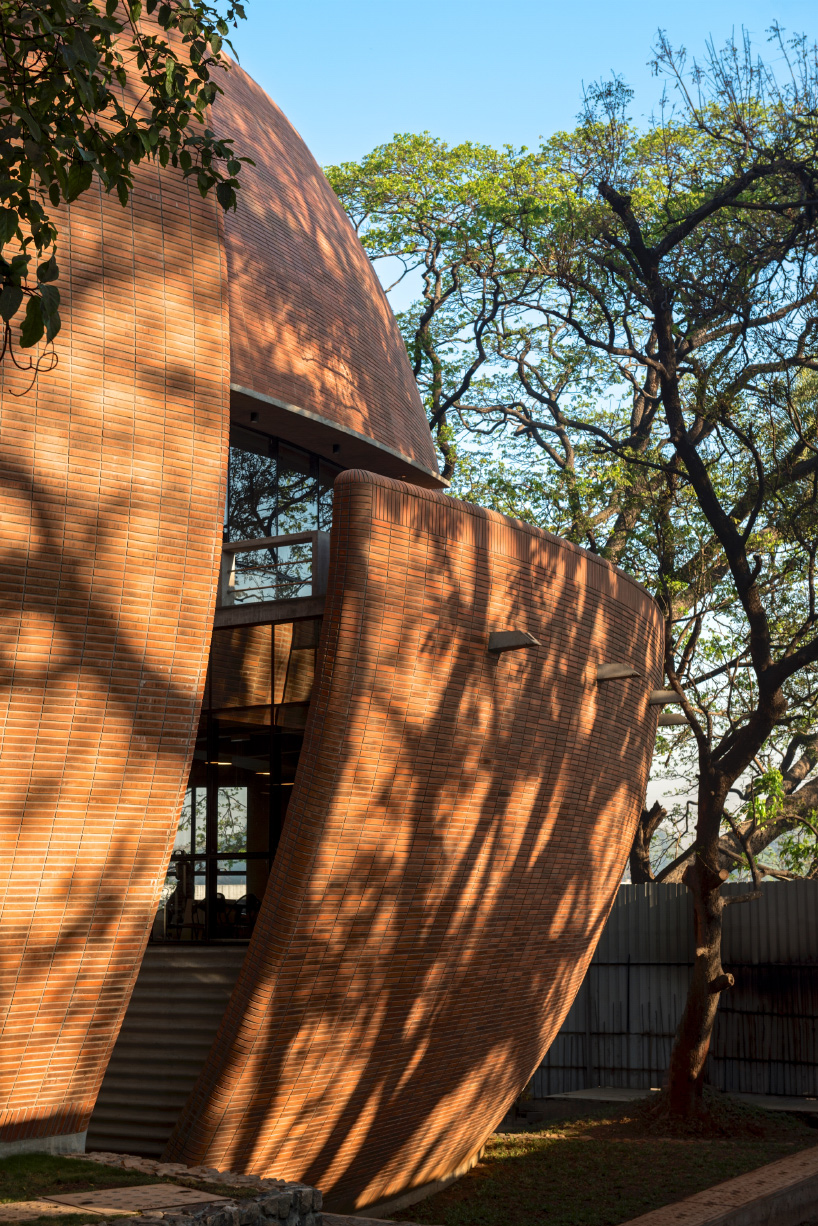 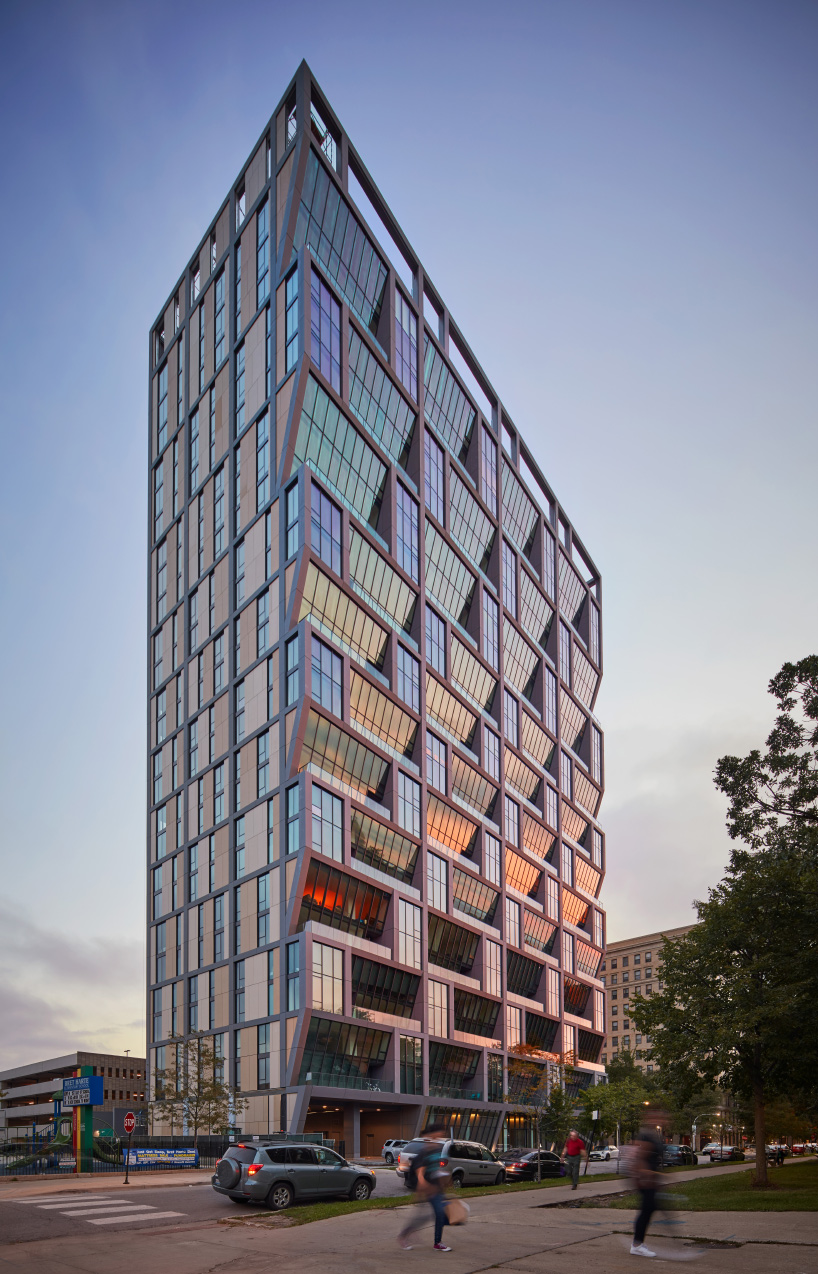 solstice on the park by studio gang
image by tom harris