winners have been unveiled for the 5th annual world architecture festival!

congratulations to wilkinson eyre for winning building of the year with ‘gardens by the bay’. 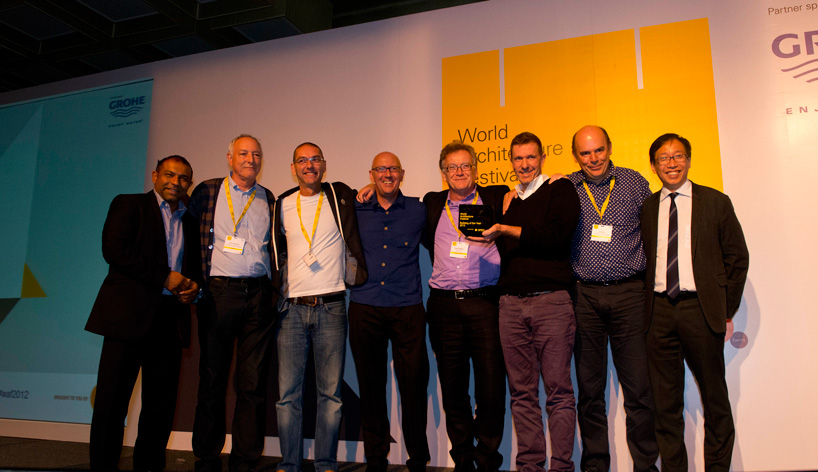 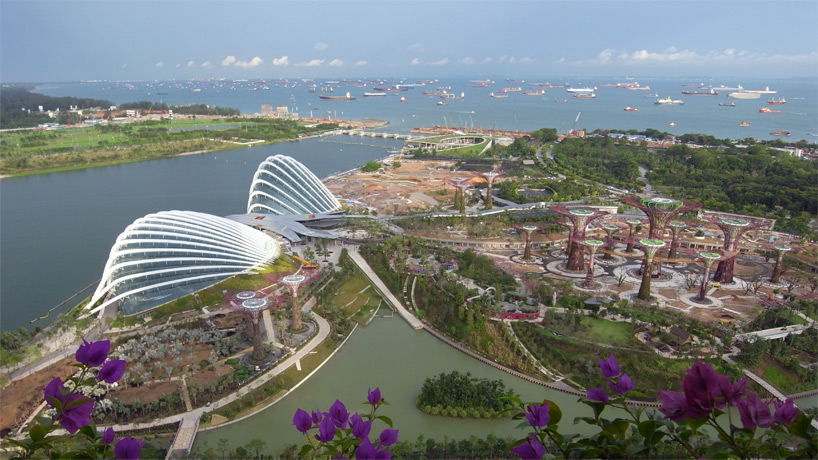 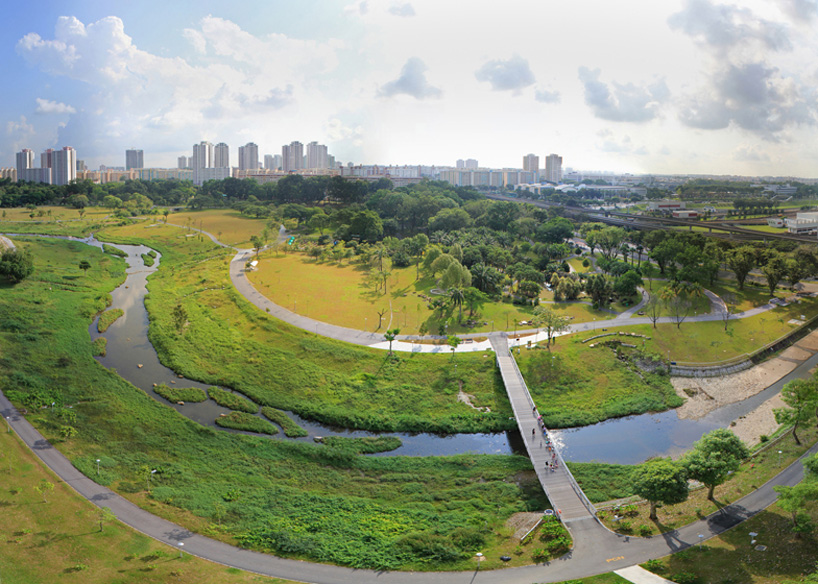 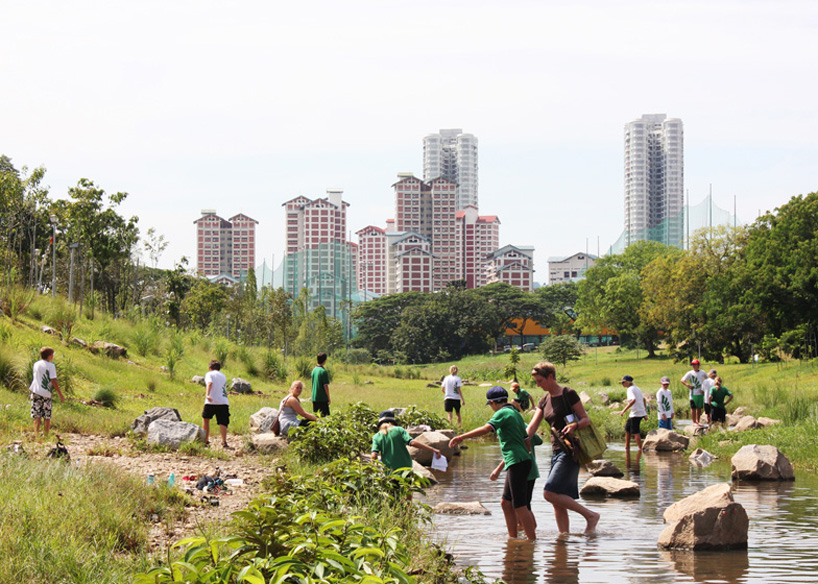 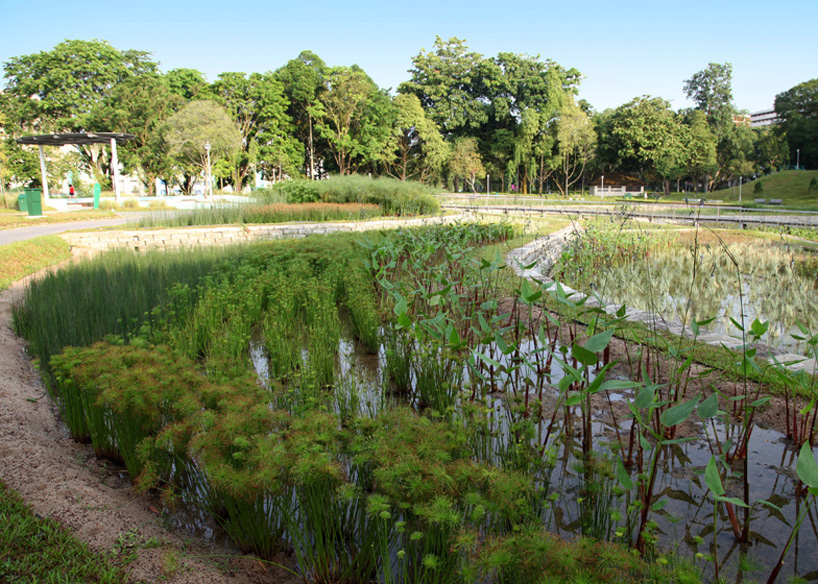 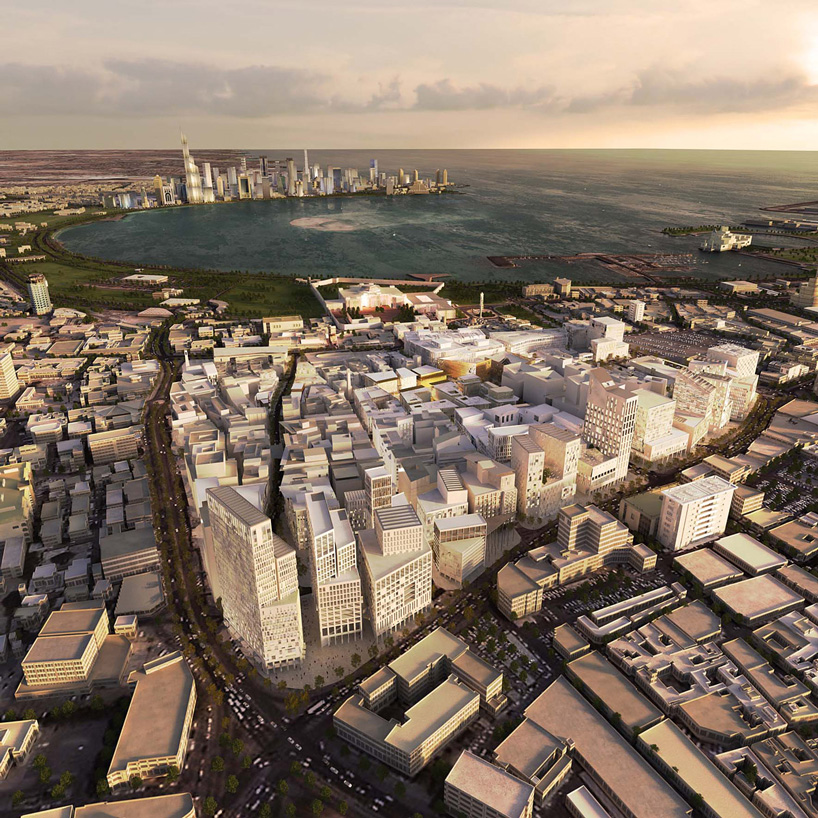 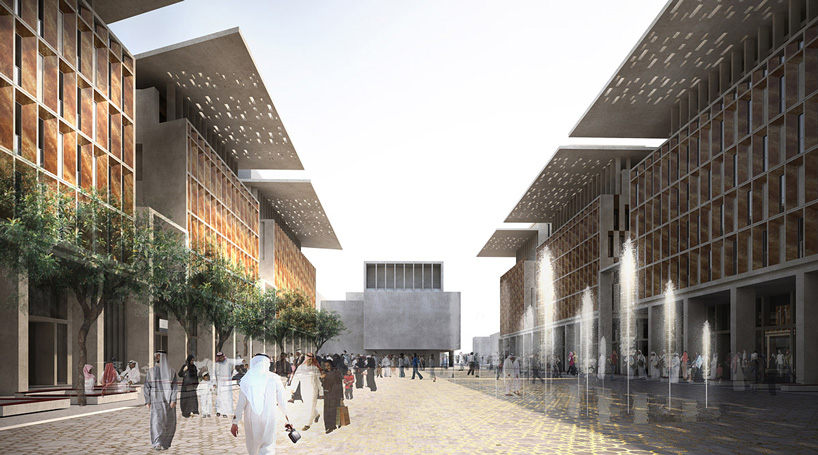 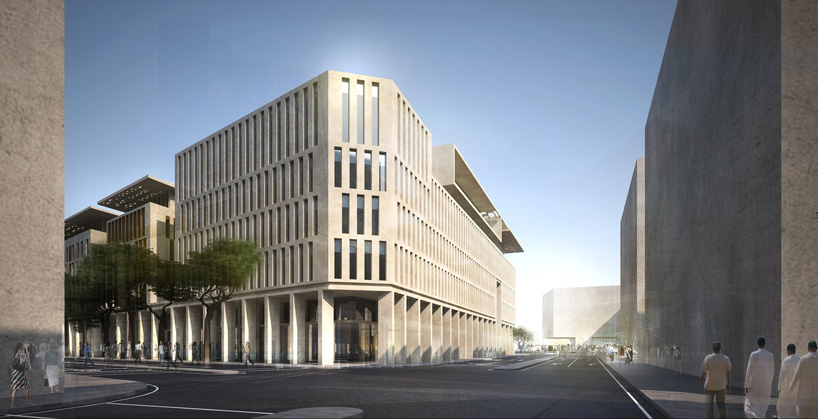 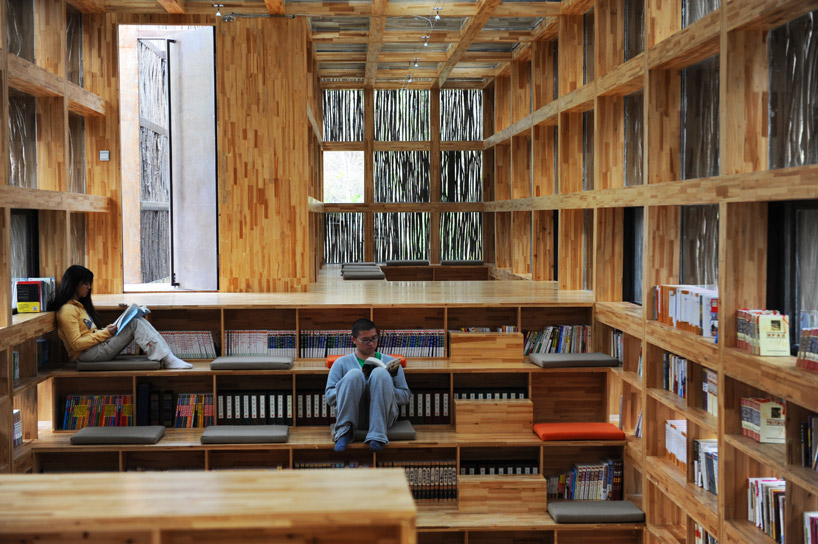 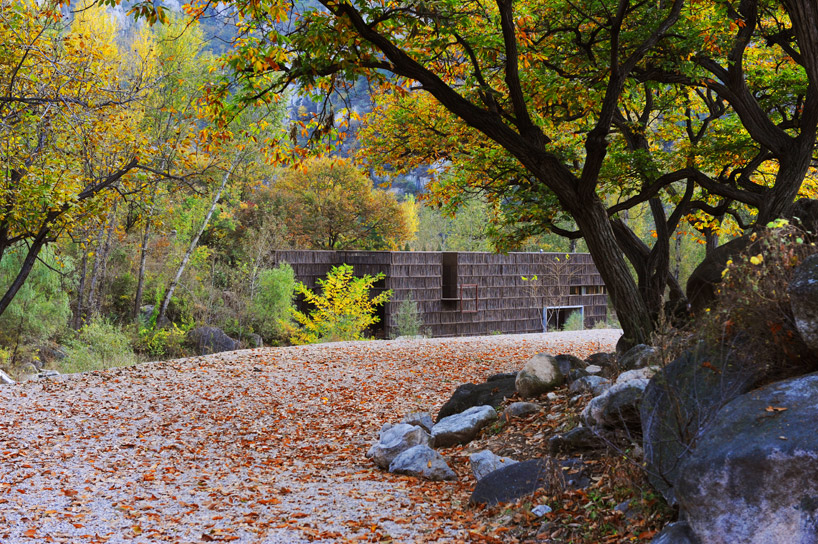 see the complete list of the 2012 ‘buildings of the year’ below….

display ‘cooled conservatories at gardens by the bay’ in republic of singapore by wilkinson eyre architects see designboom’s coverage of this landmark project here. 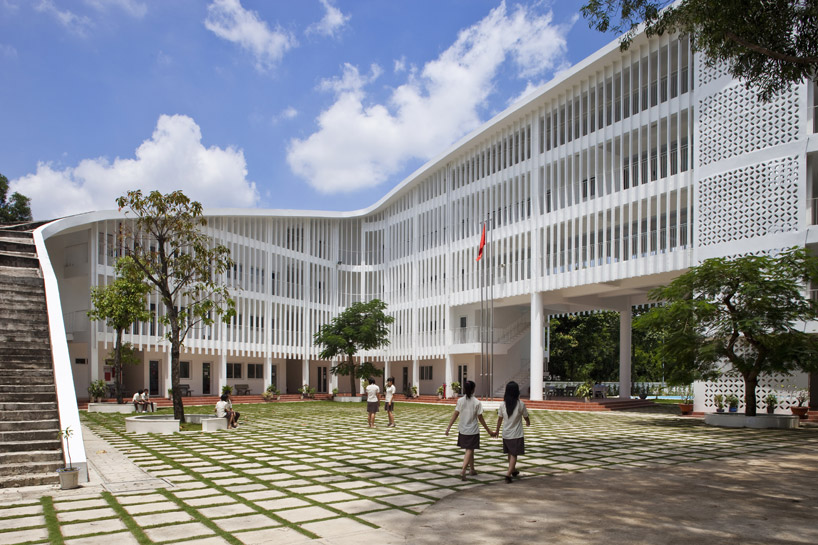 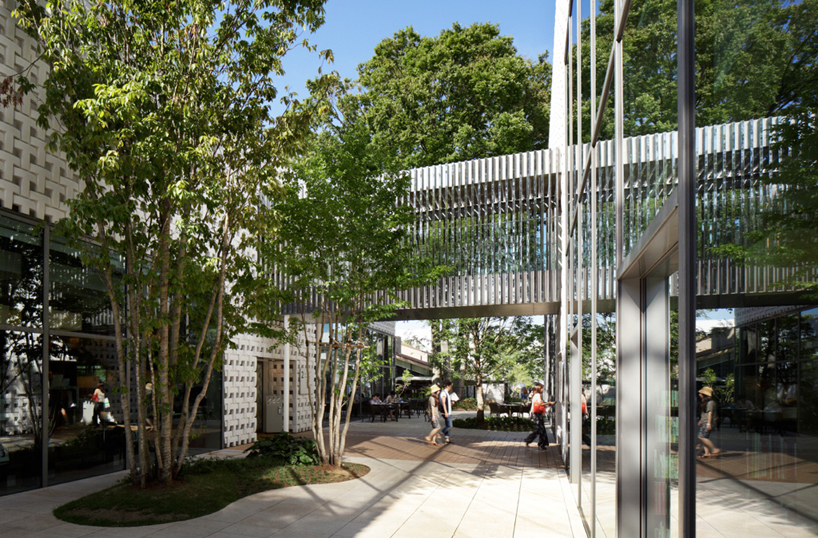 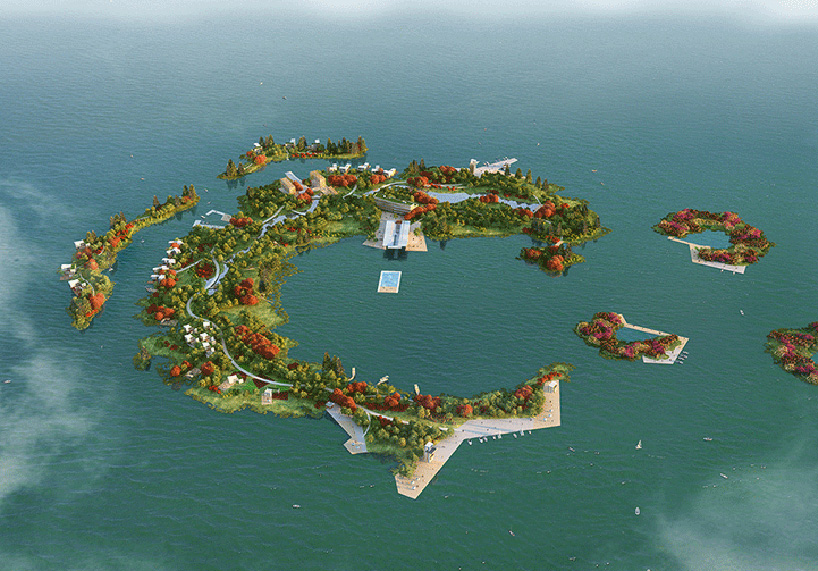 see the conclusive shortlist of projects for the 2012 WAF. stay tuned for the world building of the year! 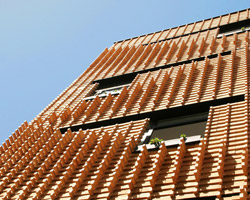 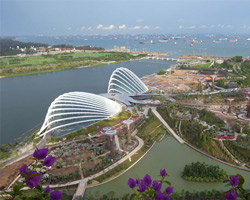 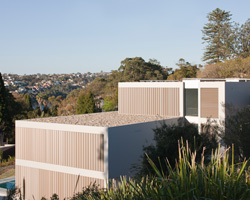 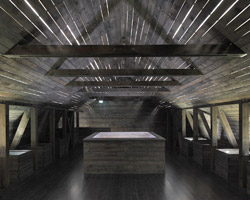