a cash prize of 25,000 euros awaits the winning projects of the xi’an train station competition. organized by manni group and YAC – young architects competitions, the platform seeks innovative, large-scale yet highly considerate designs for a new rail terminal that acts as a meeting point between eastern and western cultures and travellers, as well as the historic and contemporary architecture within the chinese city itself. home to 8 million inhabitants, xi’an is famously where the terracotta army was discovered. with the submissions deadline on november 19, 2019, an internationally-renowned jury will select the winners, featuring patrik schumacher (zaha hadid architects), ben van berkel (UNstudio), stefano boeri, giovanni de niederhausern (pininfarina), and many others. 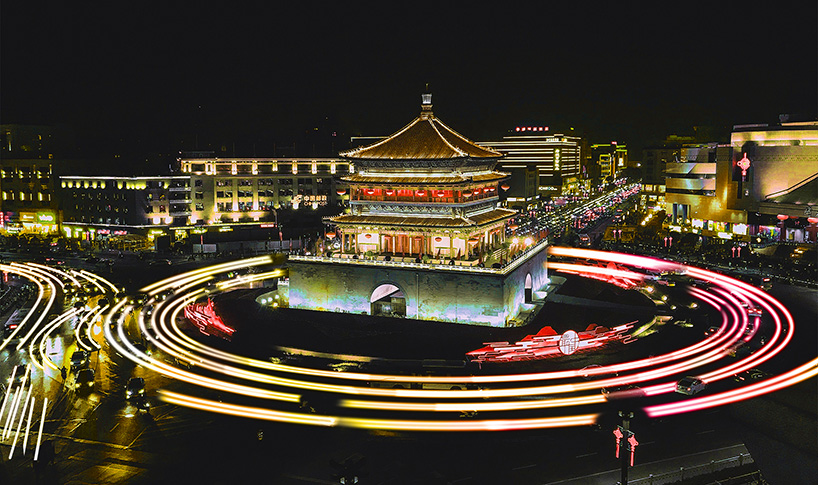 all images courtesy of manni group and young architects competitions

located at the end of the silk road, the city of xi’an has been the heart of east china for millenniums and even the residence of thirteen emperors’ dynasties. as such, it has fluctuated in size, constantly pulsating through ruins and restorations. it is a city of contradiction, though, as its ancient and contemporary characters seem to compete. stone dragons contrast with neon signs and paper lanterns guard the threshold of glass skyscrapers, for example. by 2030, xi’an is expected to expand by more than 17km², bringing new waves of developments, tourists and residents to the area. 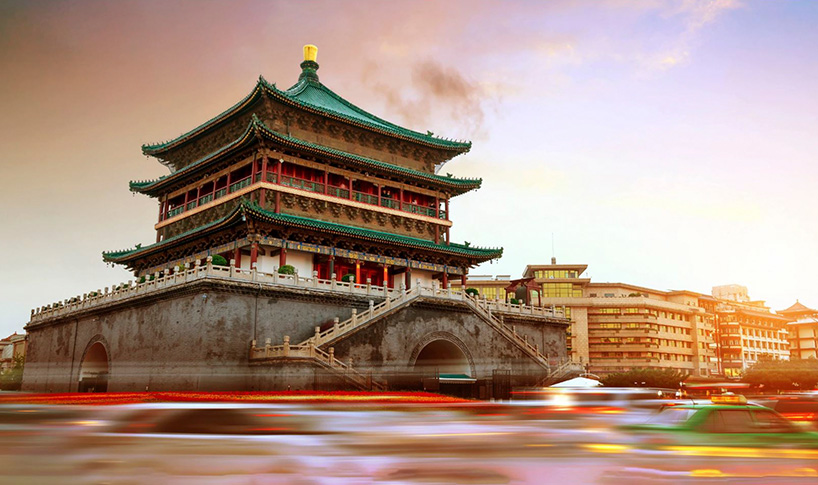 manni group and YAC’s xi’an train station competition calls for a terminal design that meets this future. ideas should willingly and sensitively reference the location of city, which sits along the bank of the feng river and below the scared peaks mount hua, and its world famous terracotta army, which is an iconic symbol for the nation. proposals should also literally and metaphorically act as a hub between china and the western world, as well as a crossroad between the old and new architecture within the city. millions of journeys will start and end there, from international travellers to global businesses and students. 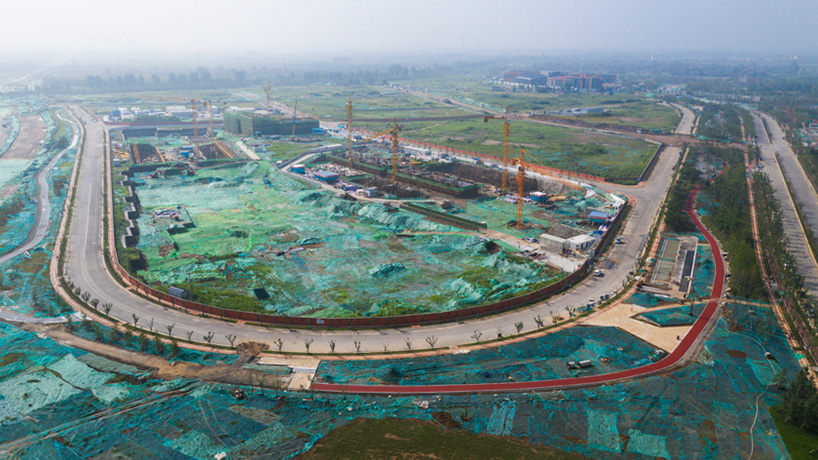 as well as its desired four platforms for six rail tracks, designs for the xi’an train station should encompass a whole eco-system of entertainment, hotels, retail, residences, and further transportation networks. surrounding its main hall, proposals should consider a maximum of 14,000 sqm for shops and 21,000 sqm each for office and home spaces. a large square outside – or within the area of the station – is necessary to offer connect pedestrians to the station and the city’s cycling, walking and road infrastructure. 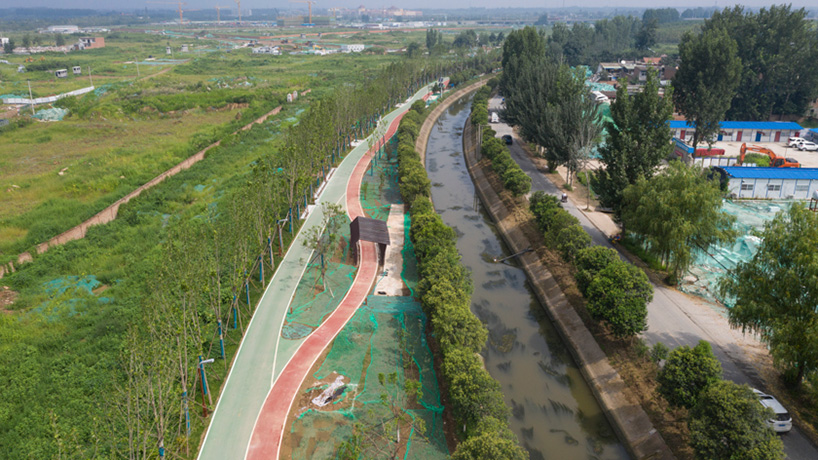 with cash prizes awarded to the winning projects, enter your designs into the xi’an train station competition before the november 19, 2019 deadline at 12:00pm GMT. find out more details required for the proposals, here. 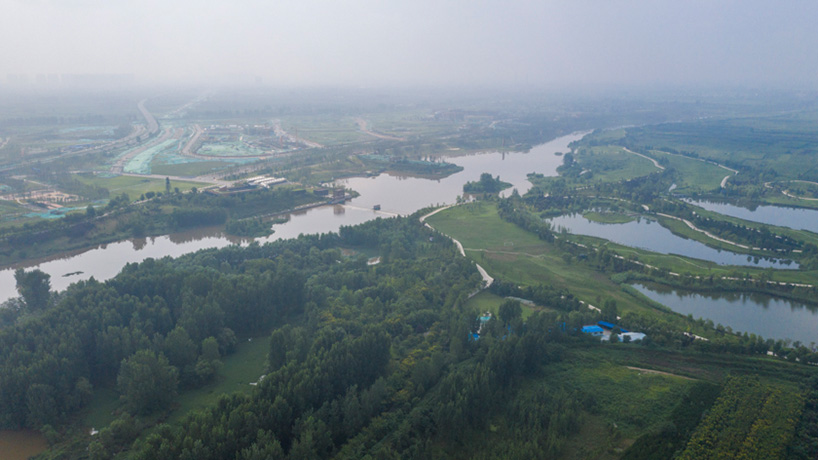 mention – 2,000 euro – dow chemical; it will be awarded to the projects that specifically focus on the building’s energy performance.

mention – 2,000 euro – renolit; it will be awarded to the projects that include extremely valuable architectural solutions regarding the design of flat roofs.

mention – 2,000 euro – rockwool; it will be awarded to the projects that focus on the building’s life-cycle.