in the contribution ‘theatres of democracy,’ XML brings together its ongoing research analyzing the typology of the semi-circular greek theatre as a device for governmental institutions. even though today’s representative democracies face different forms of crisis, many houses of parliament still draw upon an ancient architectures. structures such as siracusa’s ‘teatro greco’ in sicily remain to be the dominant model for spaces of political congregation.

by exploring citizenship as a form of spectatorship, the installation in the corderie of the arsenale contrasts the inclusive, open-air auditorium and the feeling of exclusion that many associate with today’s mediated politics. on one side of a wall, visitors can look through a series of peepholes into today’s halls of parliaments. the other side of the wall presents a wallpaper with a genealogy of the semi-circle that shows how the shape has travelled to modern times – whereas the form as a symbol of democracy persisted, the reality of democracy has changed significantly. 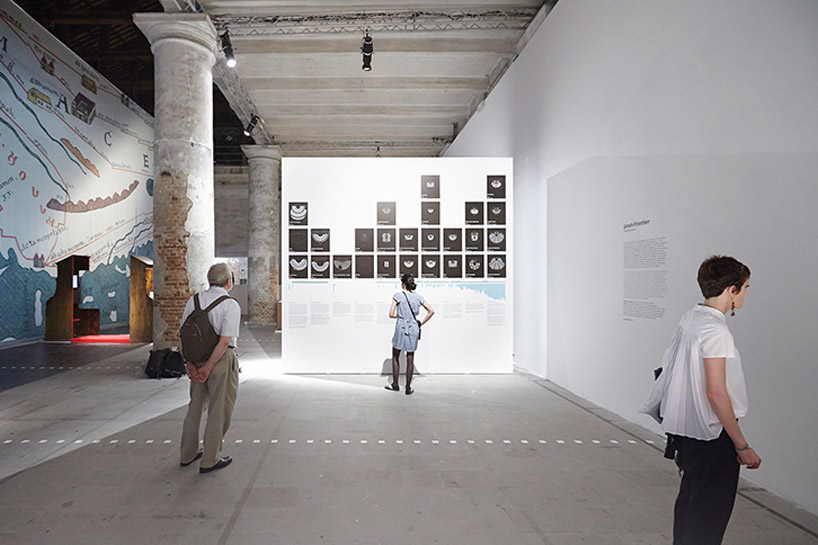 over the last two years, XML has visited and documented spaces of bureaucracy across the world. part of that research is presented in this installation that contrasts the interiors of contemporary legislative offices with an analysis of the history of the semi-circle: from the inclusive space of the archaic theatres of greece to present-day parliaments built as television studios. as people pass through the exhibit, they are constantly posed with the questions, ‘how did the meaning of the semi-circle change from an architecture of collectivity, to a mere symbolic architecture that leaves the task of shaping politics to media? and how can our spaces of political congregation be modernized while taking the genealogy of the semi-circle fully into account?’ 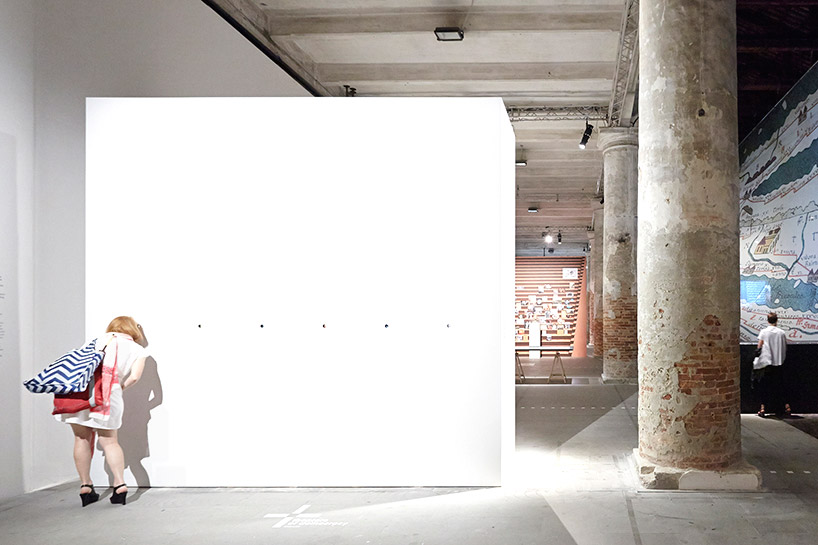 6 peepholes are available for the public to look through 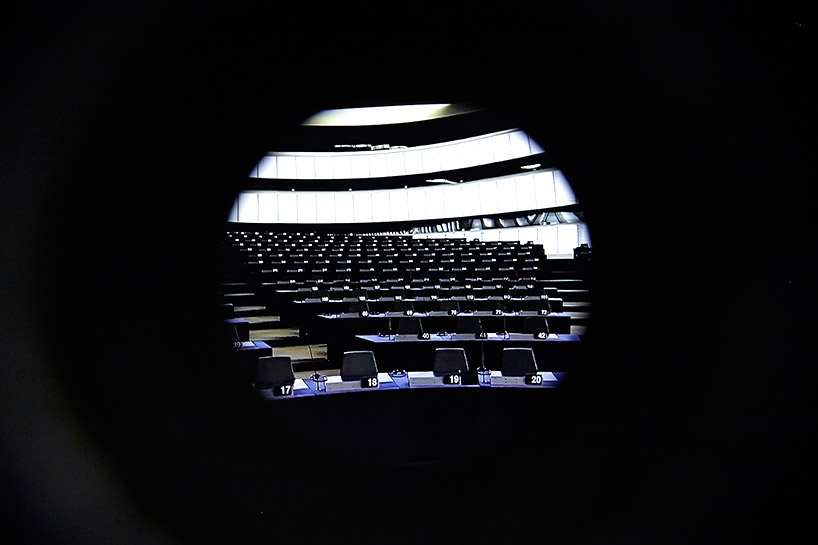 within the peepholes are photos of present-day parliaments 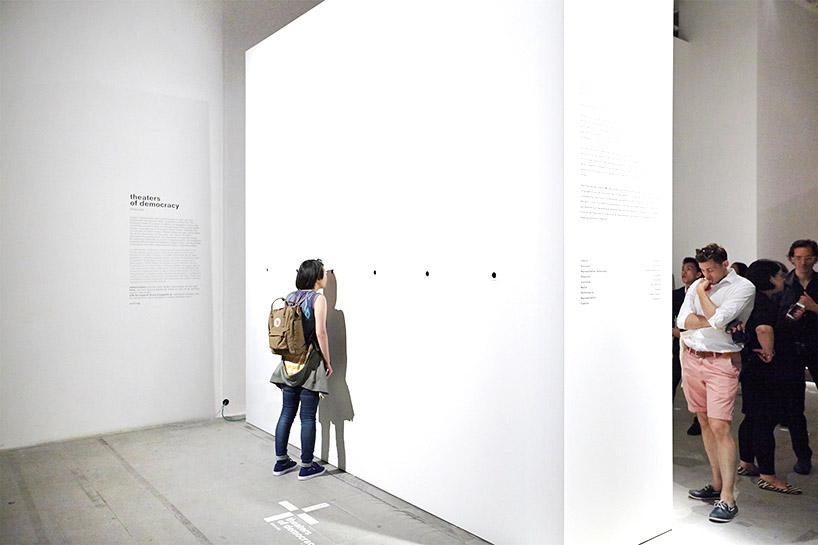 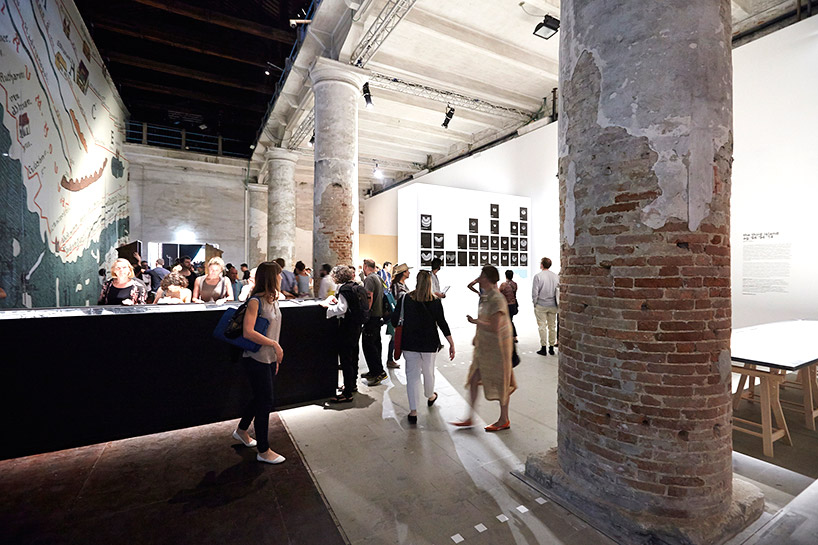 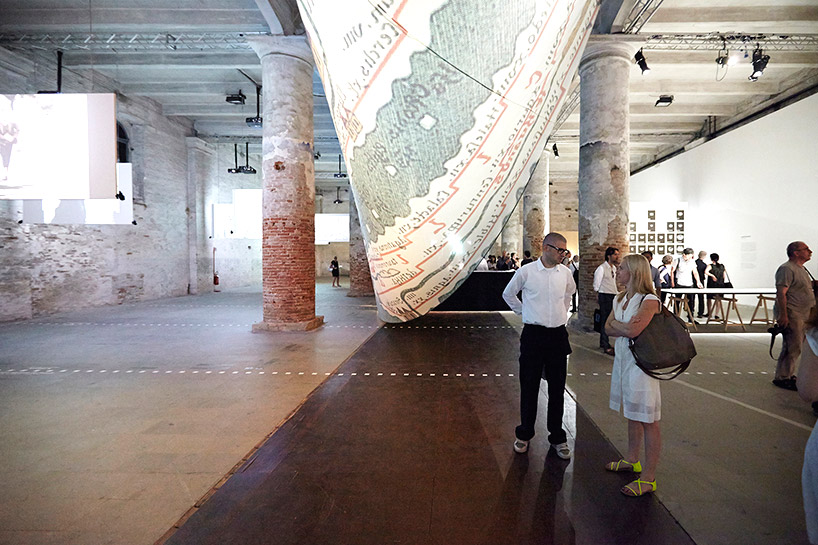 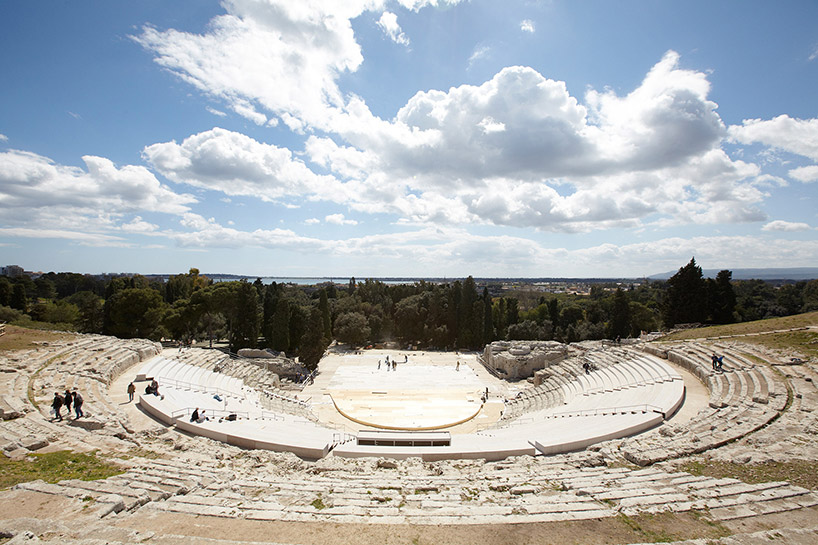 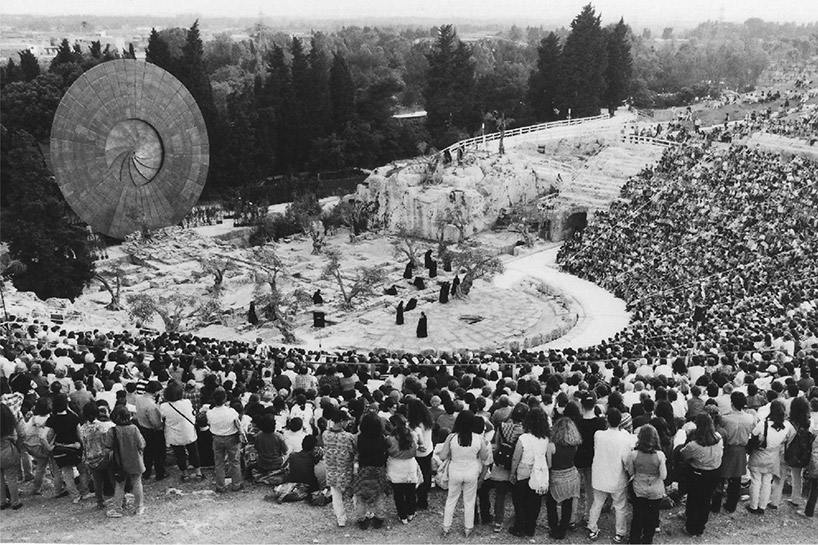 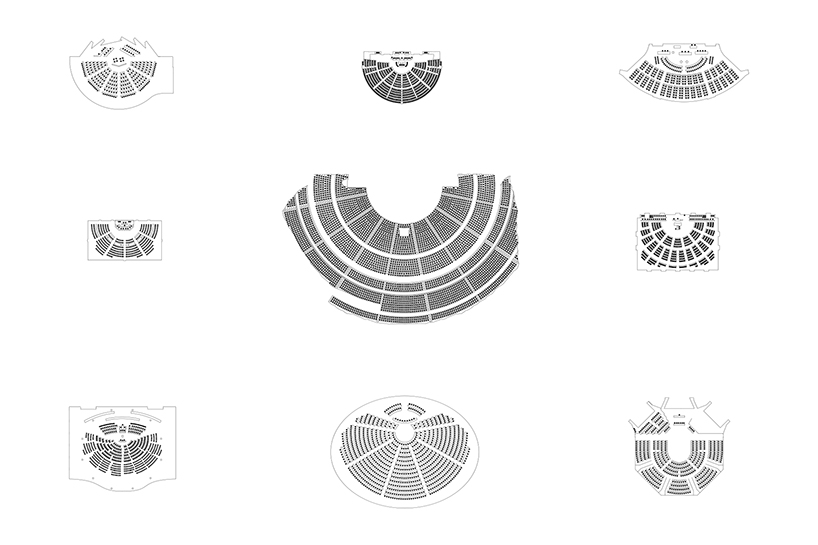 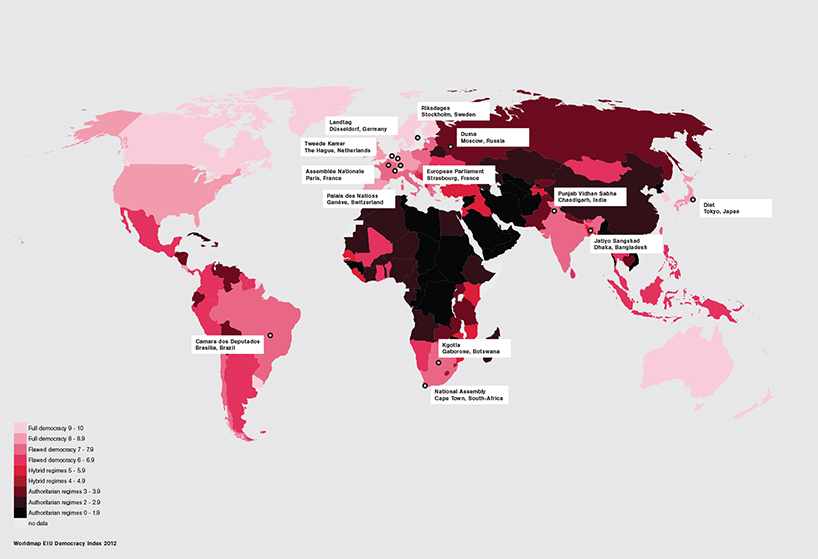 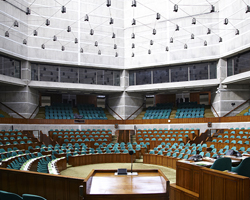 Sep 11, 2016
XML's parliament book looks at the relationship between architecture and politics 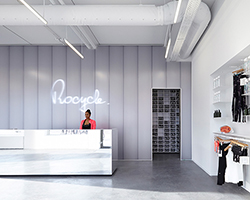 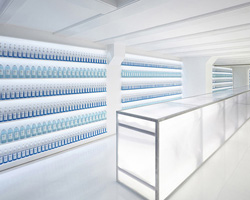