the ‘opus’, designed by zaha hadid, has been shortlisted for the 2019 world architecture festival awards in the ‘completed buildings – mixed use’ category. the development, which is characterized by a ‘carved’ void in its center, is the late architect’s first project in dubai and is located in the city’s burj khalifa district. 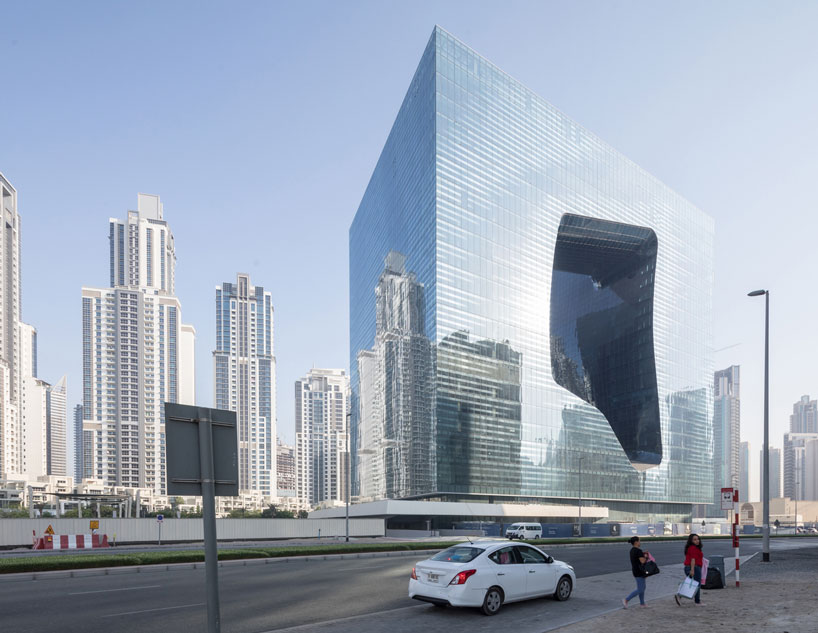 all images by laurian ghinitoiu

new images of the opus, taken by photographer laurian ghinitoiu, illustrate the scale of the scheme. linked by a ground level atrium and an asymmetric three-storey bridge at its upper levels, the project is designed as two separate towers that coalesce to form a cube. the focus of attention however, is the organic void that beautifully contrasts with the surrounding geometry, while offering unexpected views to the exterior from the center of the building.

seven years in the making, the opus has been made possible by a phenomenal feat of design and engineering — previously documented by aldo amoretti. the 93-metre structure is comprised of 20 floors above ground and seven floors below, it removes the need for columns and is designed to maximize views and the absorption of natural light. a concealed base makes the building appear as if it is floating off the ground. 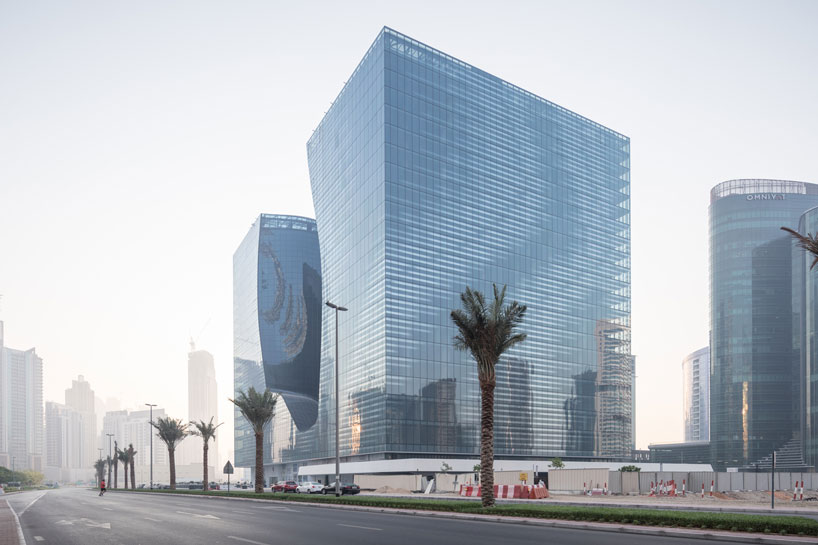 developed by omniyat, the venue will comprise a mix of one-bedroom to three-bedroom triplex apartments with facilities including a temperature controlled swimming pool, a fitness center, and sauna. the structure will also house the forthcoming me by melia dubai hotel, which will feature a futuristic floor plan inclusive of 12 restaurants, a rooftop bar and 56,000 square feet of office space. 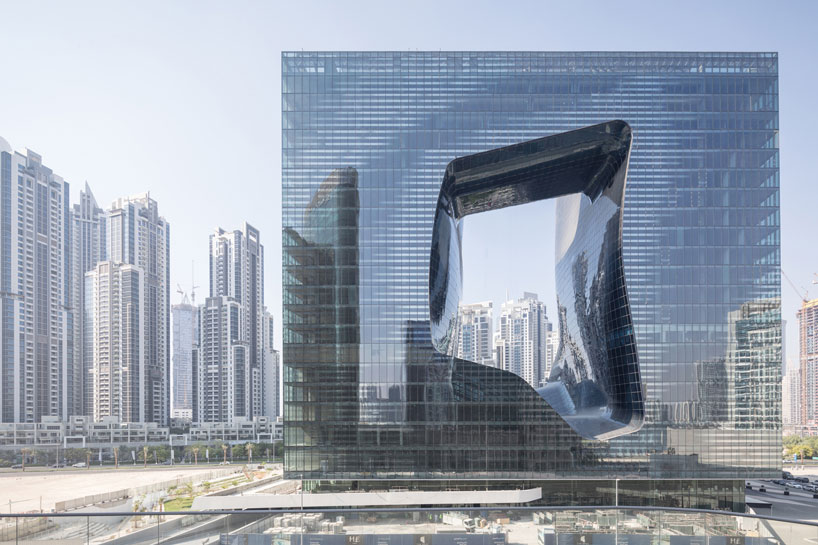 ‘the opus will be aligned with omniyat’s vision of treating each project as if it were a unique work of art,’ said mahdi amjad, executive chairman and CEO of omniyat. ‘the design conveys the remarkably inventive quality of zha’s work; expressing a sculptural sensibility that reinvents the balance between solid and void, opaque and transparent, interior and exterior.’ 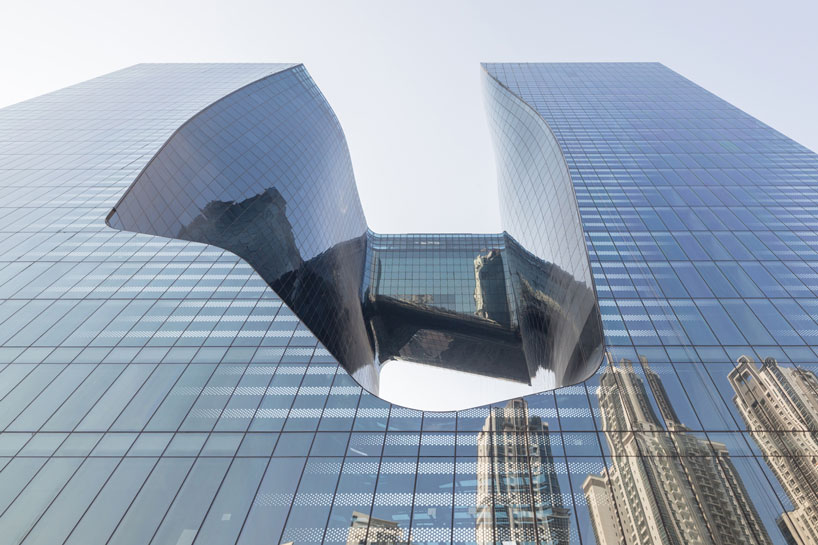 the on-site hotel will be operated by ME by melia hotels international, with interior furnishings throughout selected by zaha hadid herself. after hadid passed away in march 2016, it was reported that the project would contain a ‘permanent memorial’ to the architect. it was announced last summer that the opening of the middle east’s first m by melia hotel would be delayed until the fourth quarter of 2019, having originally been scheduled to open at the end of 2018. the project has also been shortlisted for the ‘engineering prize’ at the 2019 world architecture festival. 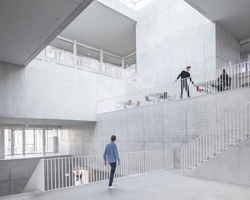 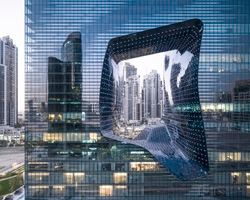 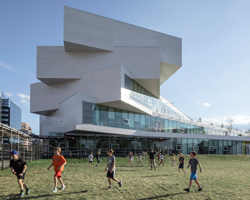 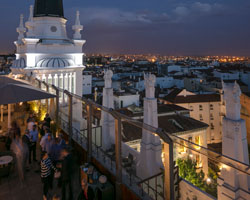 Mar 12, 2019
ME by meliá's first urban hotel, ME madrid, presents 'woman is art' exhibition during ARCO 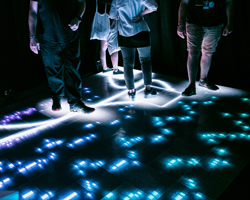 Jun 28, 2018
ME by melia hotel sitges partners with sónar+D to form the cultural collective 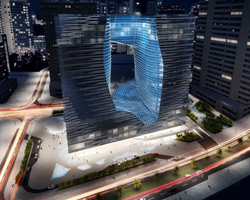