the first LEGO battle between stirling prize-winners zaha hadid architects, rogers stirk harbour + partners, stanton williams and witherford watson mann took place at the london festival of architecture during june 2014. the competition organized by the royal academy of arts asked teams to create a proposal for a new cultural quarter in london.

zaha hadid architects was awarded the LEGO prize for their low-rise proposal, which examined integrating the urban fabric with the river surrounding the docklands – an area of london undergoing massive redevelopment. based on the idea of a ‘live-work’ city, the playful model blurs boundaries between different typologies by overlapping residential areas and office blocks. the team was recognized for their articulate master plan, with the merged layout intended to help limit the time people need to commute to work each day.

‘the focus of the installation was not specific to any particular building form but working with the lego blocks allowed us to play with different configurations from orthogonal high-rises to softer curved structures, which were particularly challenging to assemble.’ says zaha hadid architects. 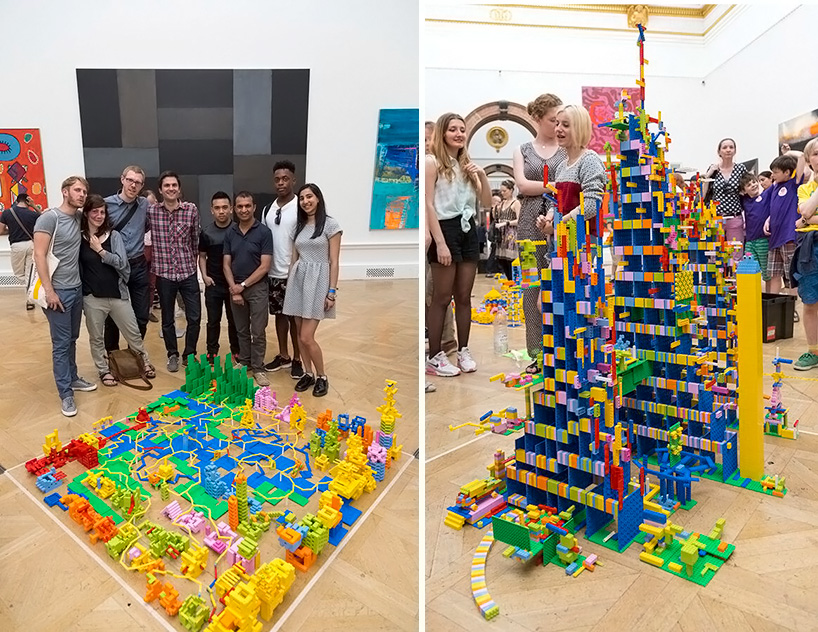 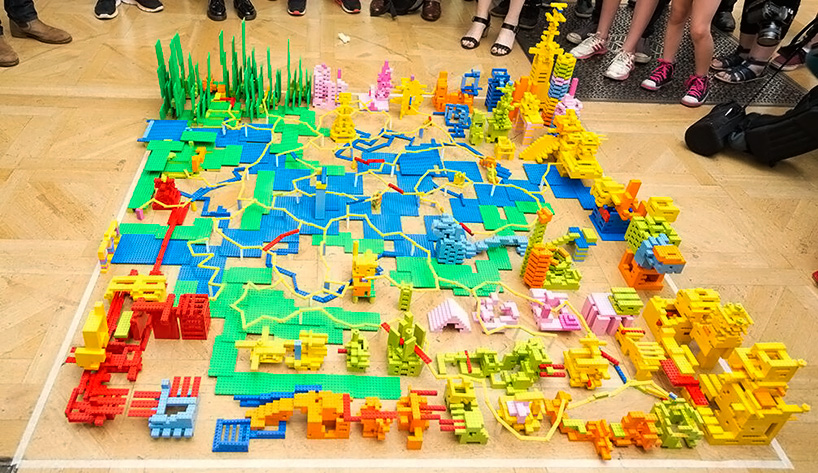 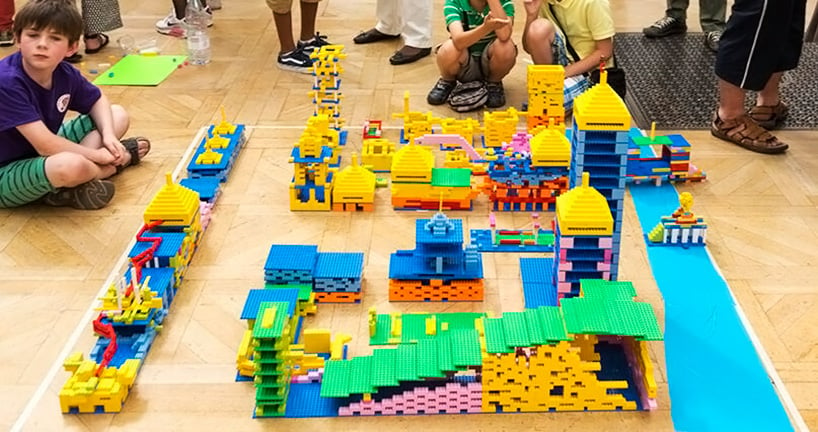 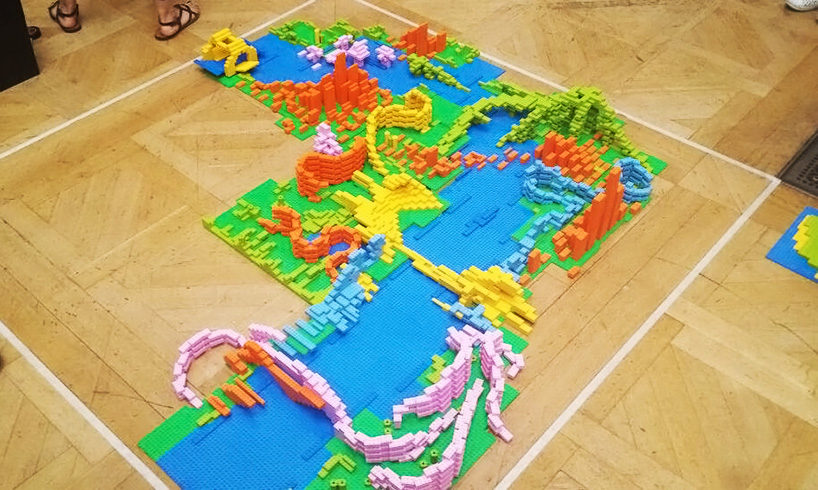 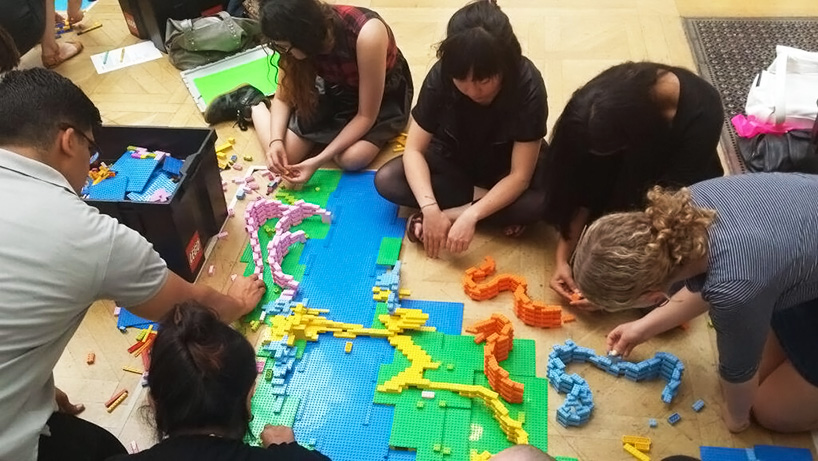 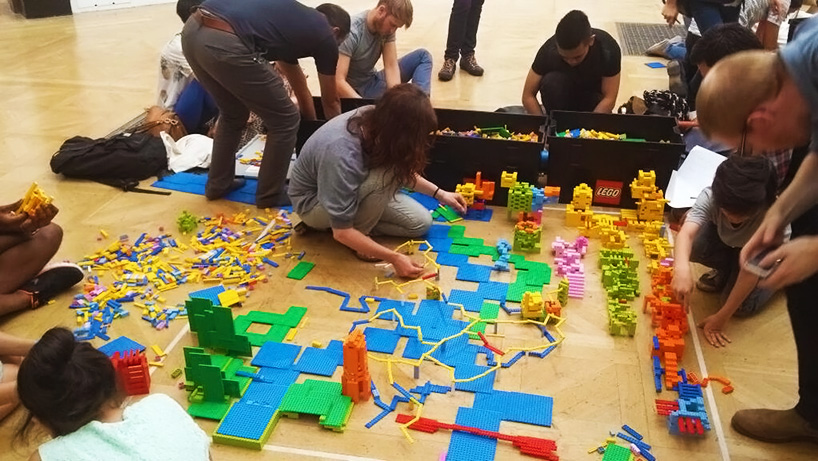 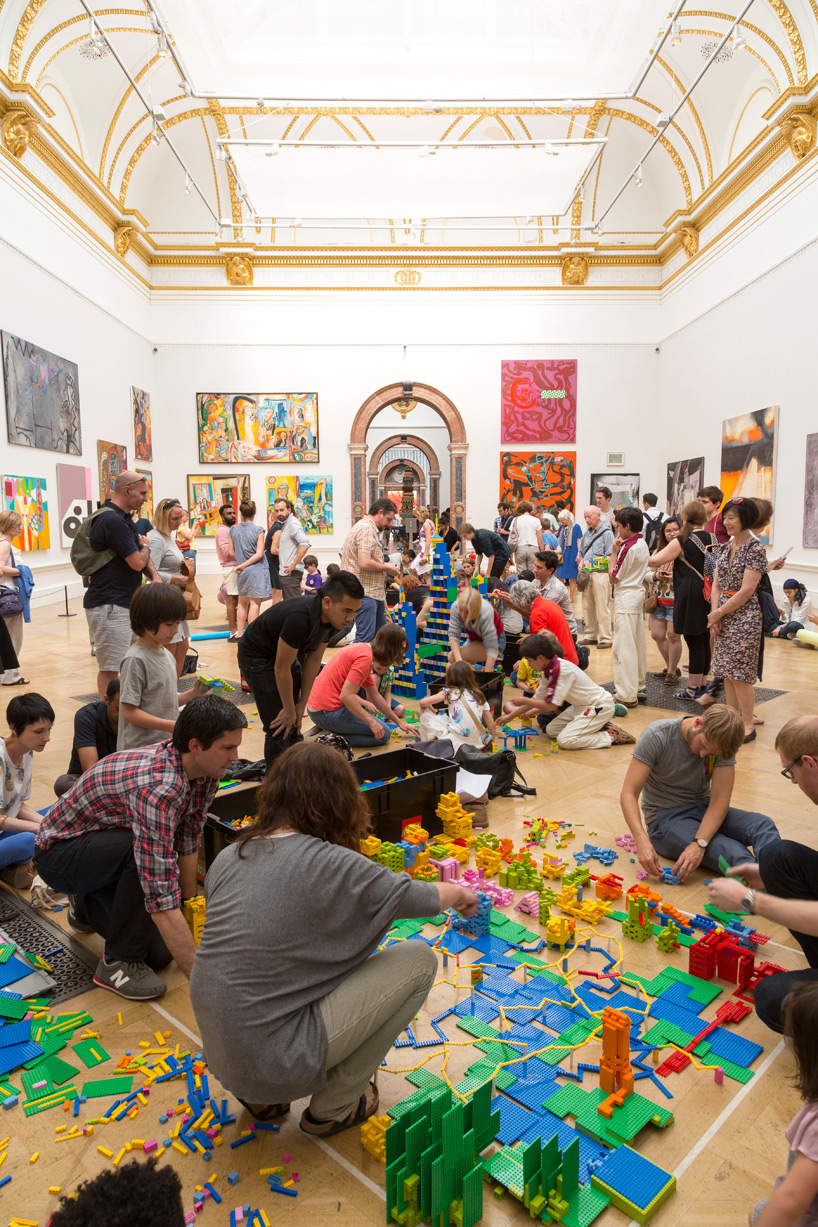