zaha hadid has unveiled an installation in the grounds of london’s V&A museum where it will be remain before it is moved to dubai to become part of the city’s ME hotel – also designed by iraqi-born architect. the structure’s precise form has been manufactured to be as thin as possible, reflecting its surroundings and creating a radiant display of light and shadow. titled ‘crest’, the temporary design will form part of the institution’s events for london design festival 2014. 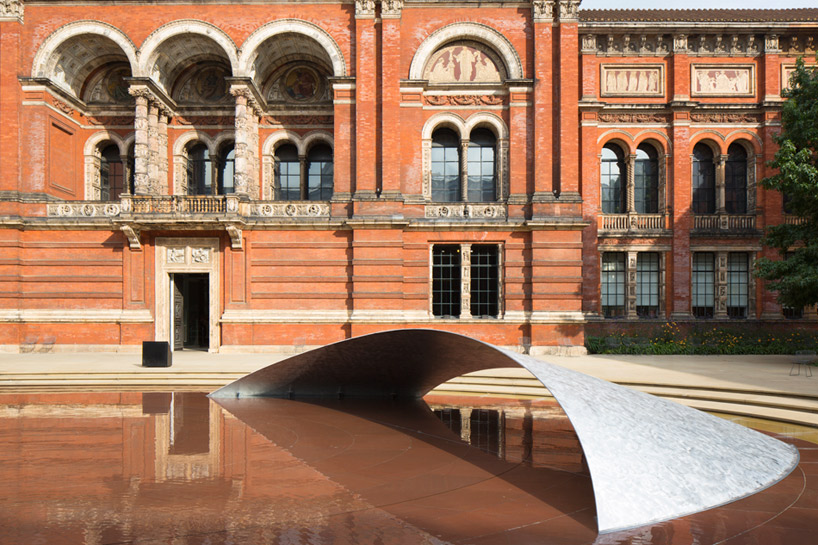 zaha hadid said of the installation, ‘crest explores the relationship between surface and structure, transforming the planar water surface of the V&A’s courtyard’s pool into a curvilinear form, creating a compelling interplay with light and reflection. this experimental sculpture tests the limits and possibilities for a new construction technique involving the assembly of aluminum panels into a pre-stressed flat plate which is then lifted into a self-supporting structure. crest is designed as a demountable sculpture to be installed at the me hotel, dubai; establishing an intriguing  dialogue with the formal dichotomy inherent within the hotel’s design.’ 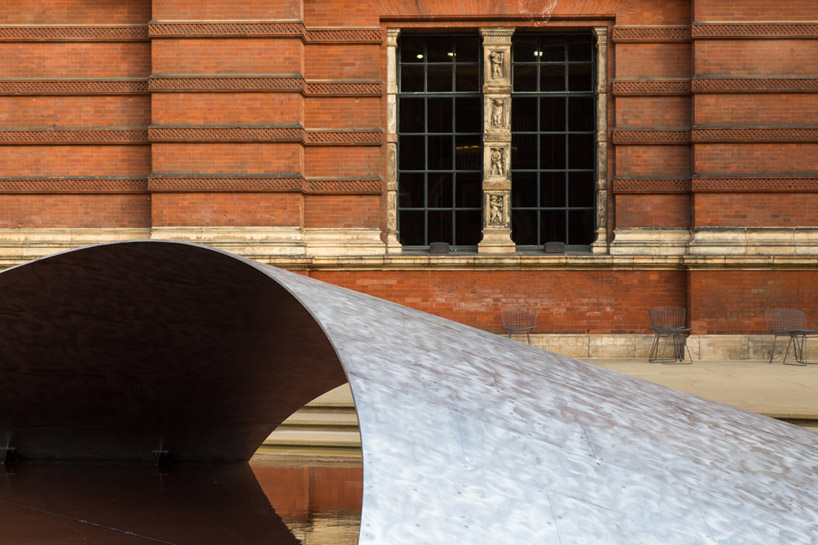 ‘what hadid has done is experimental and pushes the boundaries of her key design signature. this comes at a significant time for the brand, firstly with a slow move east to dubai – which is set to become one of the most visited cities in the world within the next 20 years’, said tony cortizas, vice president of brands for ME. ‘crest signifies a connection between east and west but the most exciting part of the story today is the design aspect which is a key defining part of our brand and we are very excited about working with someone of zaha hadid’s stature on this project.‘ 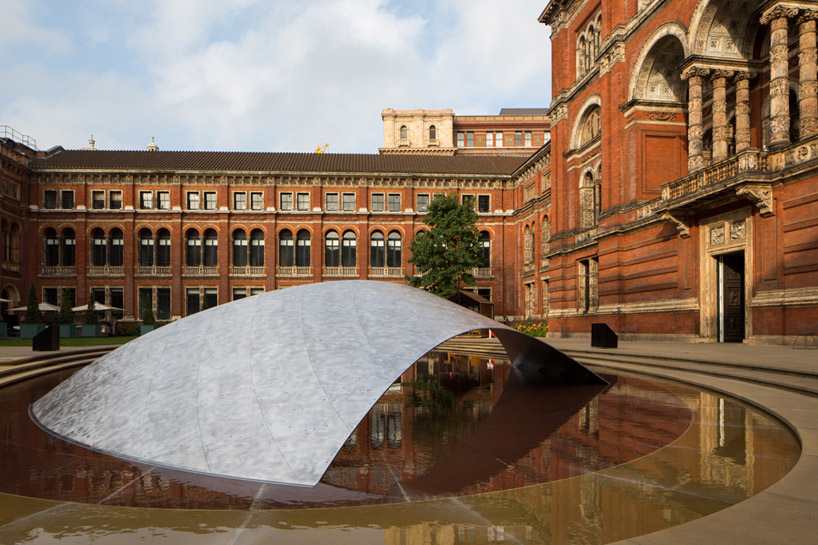 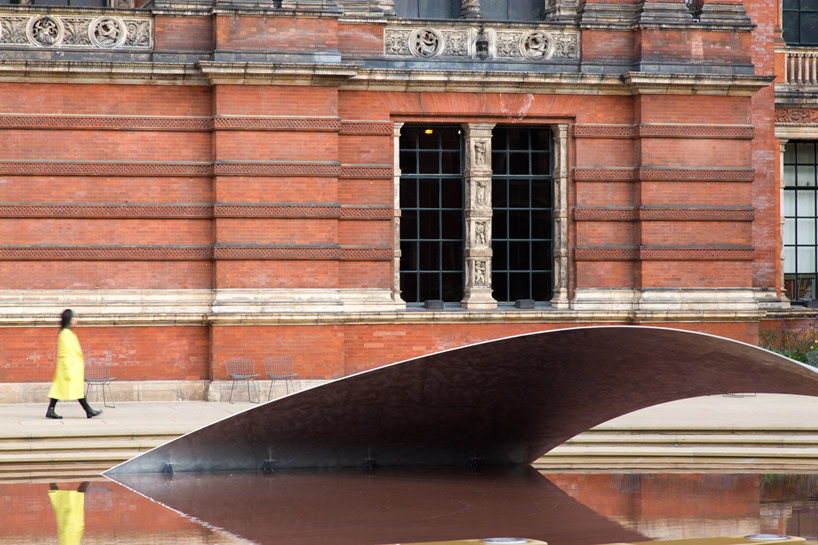 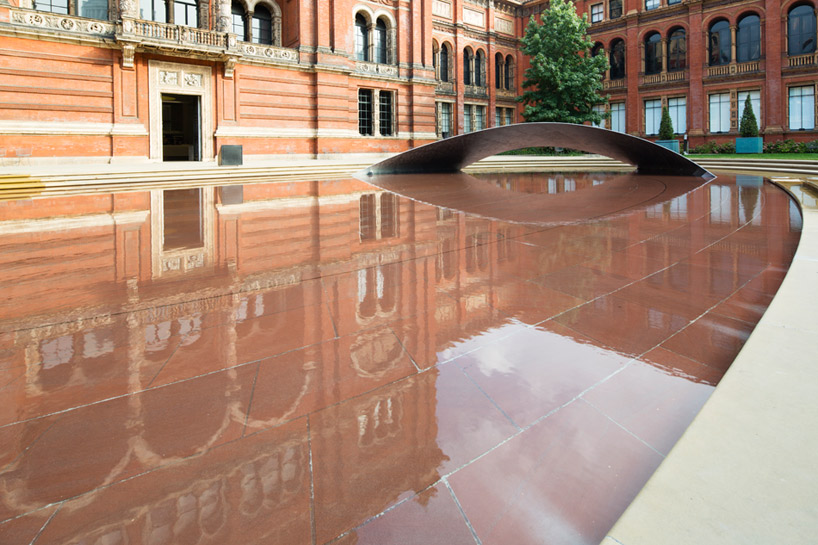 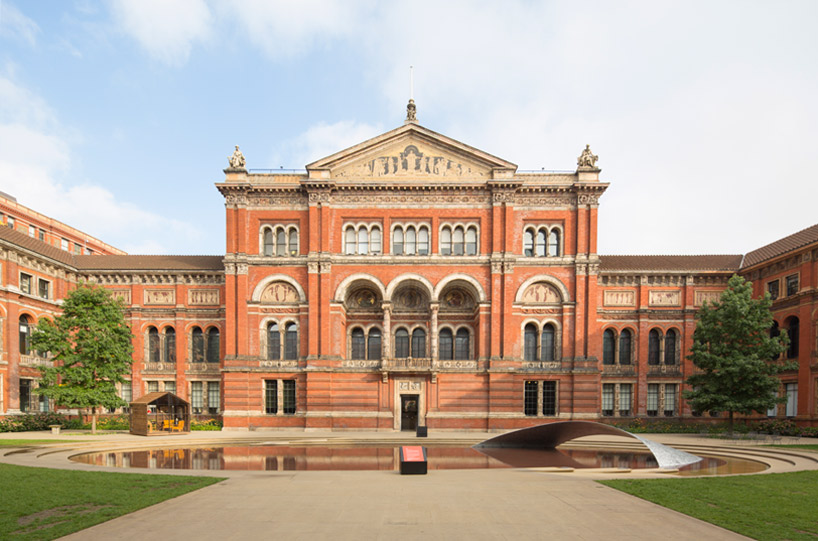 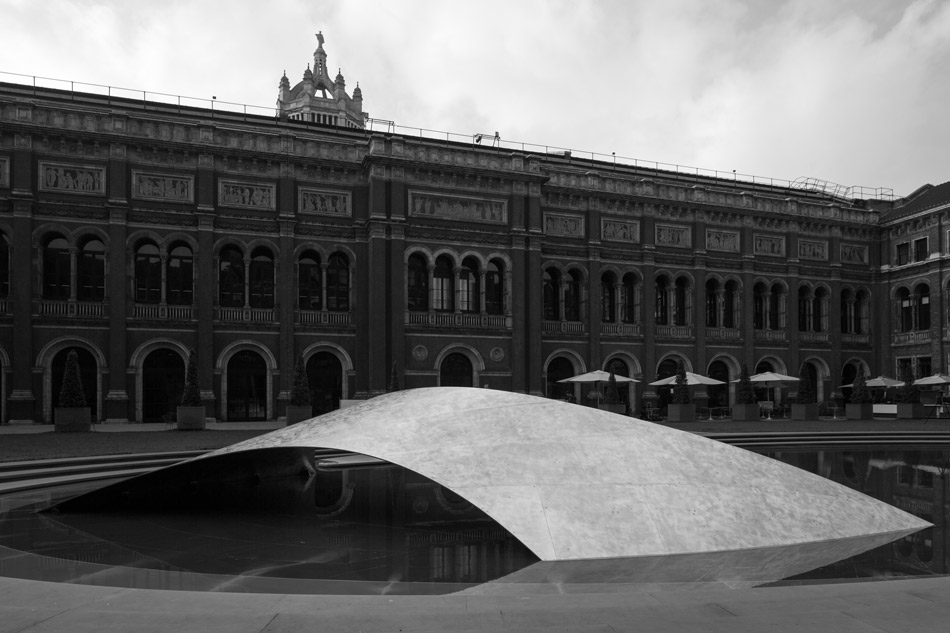 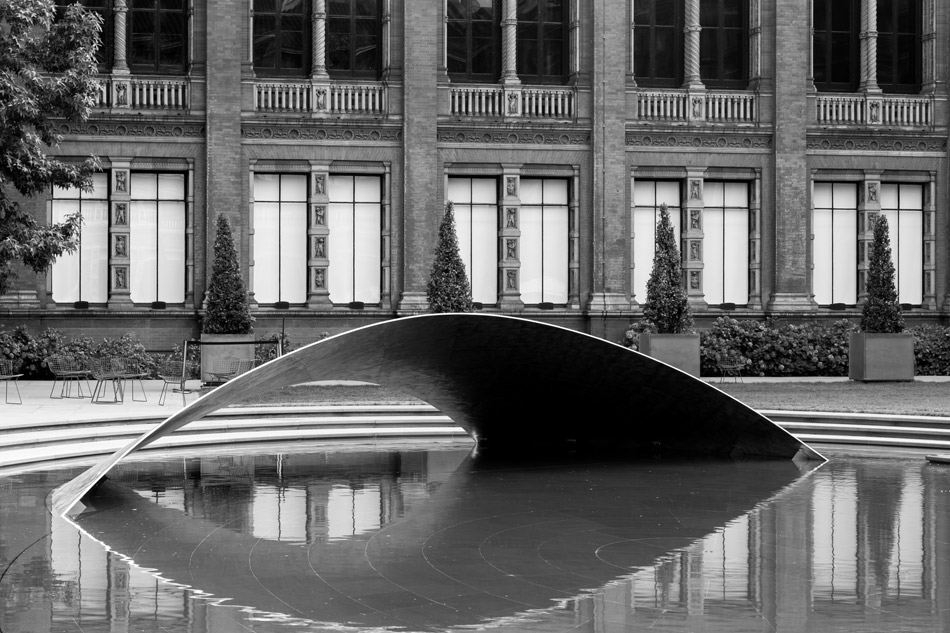 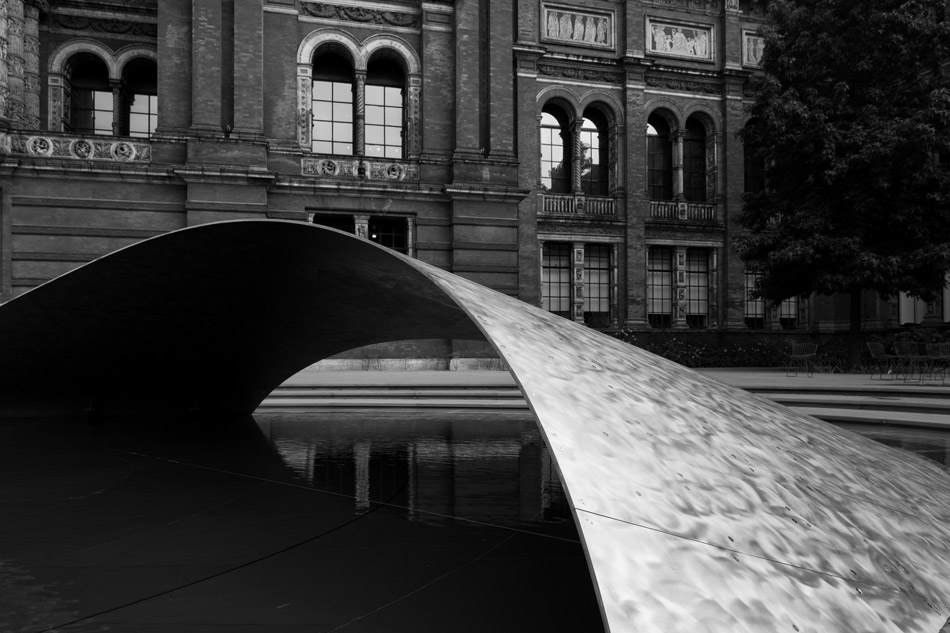 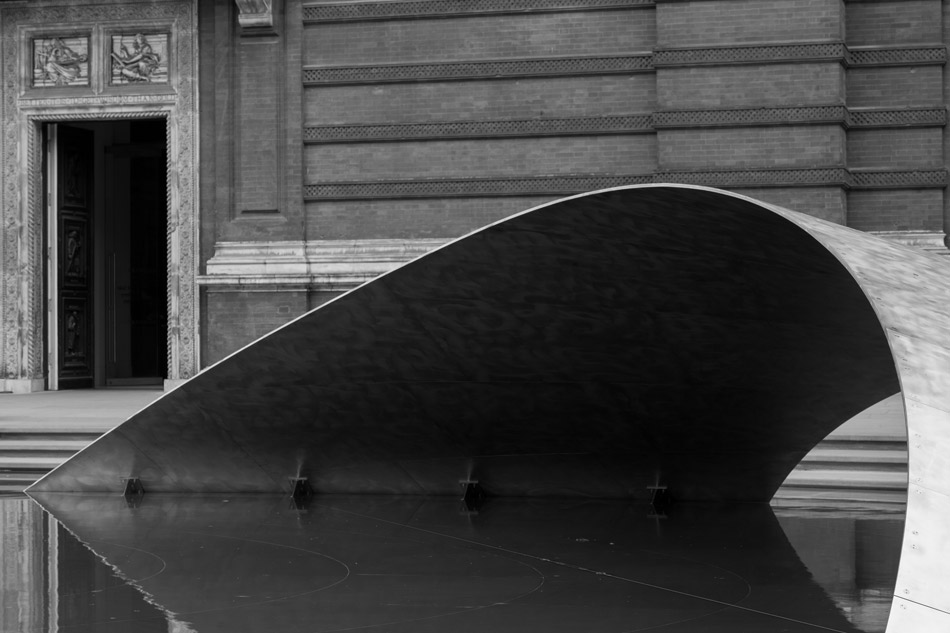 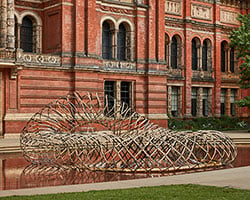 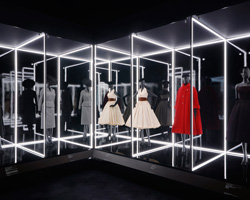