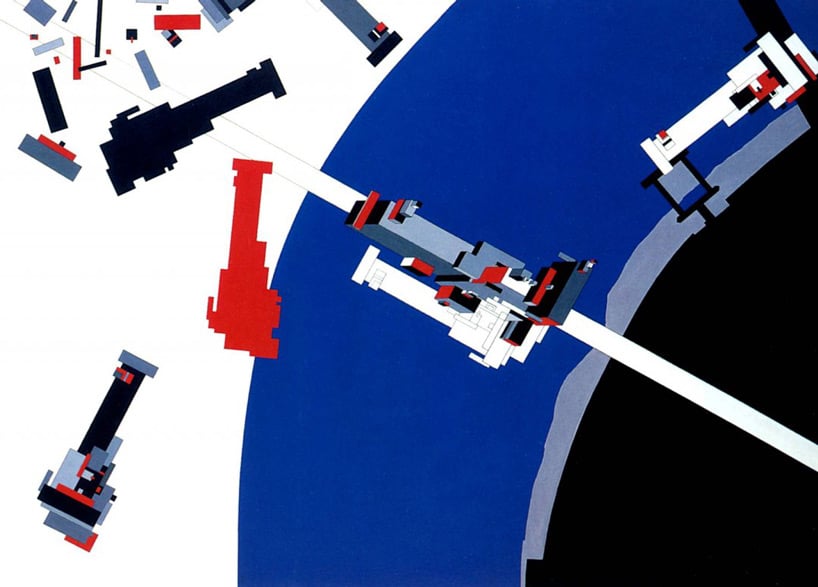 internationally acclaimed architect zaha hadid is presenting a televised documentary on suprematist artist kazimir malevich. the program, broadcast on the BBC, details the life of the russian painter and theorist – on whom hadid wrote her thesis while studying at the architectural association in london. her graduation project involved transforming one malevich’s models into a 14-storey hotel, positioned along the thames, that connected the victorian architecture of the north bank with the brutalism of the south. a large scale painting is hung within hadid’s london home, presented as part of the ‘where architects live’ exhibition.

a pioneer of geometric abstract art, kazimir malevich studied at the moscow school of painting, sculpture, and architecture before producing such works as black square (1915), and white on white, (1918).

the iraqi-british architect is one of a number of high-profile names who have committed to presenting programs for the broadcasting house, including sculptor antony gormley and painter michael craig-martin. the program forms part of a new commitment to the arts from the BBC, who have stated that they will collaborate closely with more artists, performers and cultural institutions. 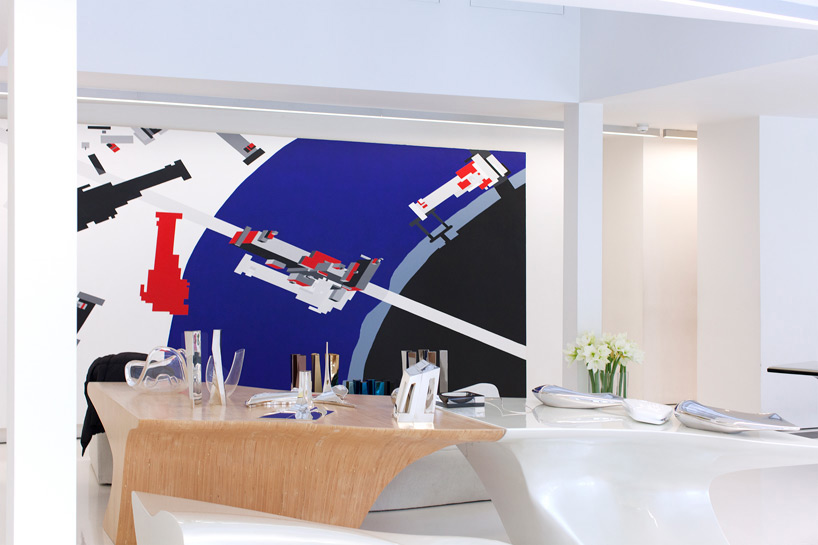 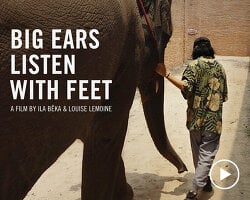 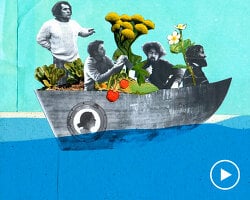 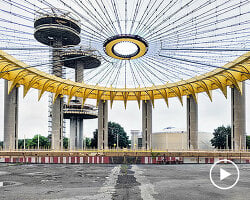