U.S. supreme court justice stephen breyer’s long-standing interest in the arts and architecture resulted in his authorship of the novel ‘celebrating the courthouse: a guide for architects, their clients, and the public’. his receipt of the first ‘leonore and walter h. annenberg award for diplomacy through the arts’ from the the foundation for art and preservation in embassies in 2009 recognizes his dedication and contributions to advancing the integration of art into the discipline of architecture in civic buildings. 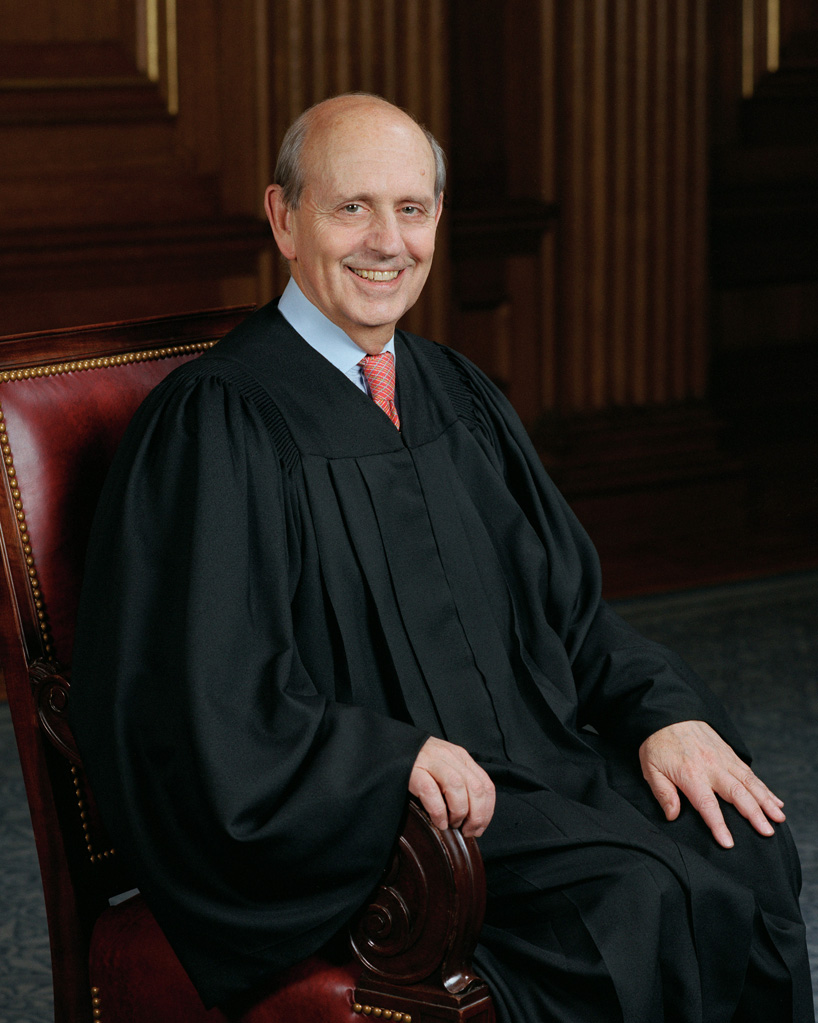 ‘the members of the pritzker jury are now, and always have been thoughtful, outstanding individuals from diverse backgrounds providing sometimes surprising insight to architectural achievement in our time. our family is constantly proud and honored that these individuals are willing to give of their time in choosing architects to be singled out for excellence.‘ – thomas j. pritzker, chairman of the hyatt foundation 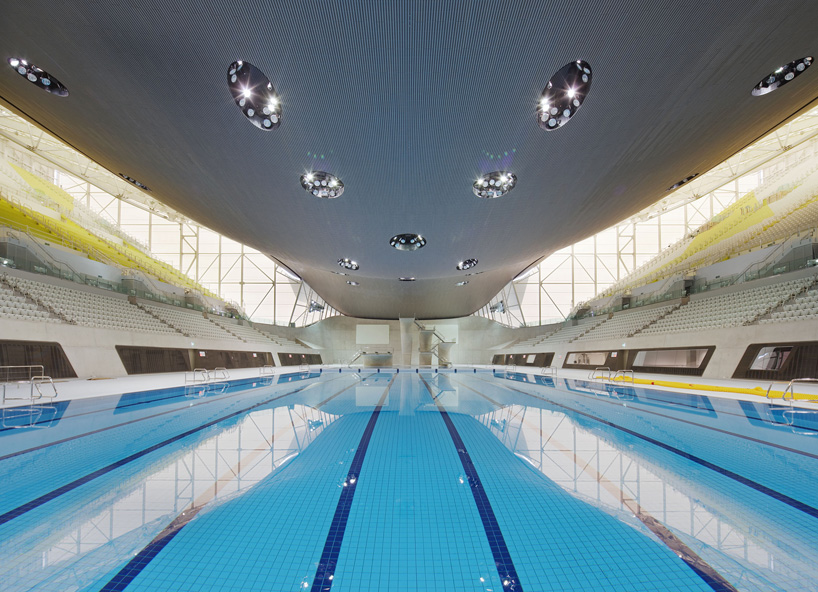 ‘zaha hadid is one of the most gifted practitioners of the art of architecture today.‘ – ada louise huxtable, architecture critic and previous pritzker juror. jo carole lauder, chairman of the foundation for art and preservation in embassies speaks about U.S. supreme justice stephen breyer: ‘his passion for ensuring that federal buildings—where our country’s democratic principles are upheld—represent modern day thinking and culture is truly admirable. since the birth of our nation, america’s ever changing democracy has been captured through art and architecture and, thanks to justice breyer, this legacy will continue.’ 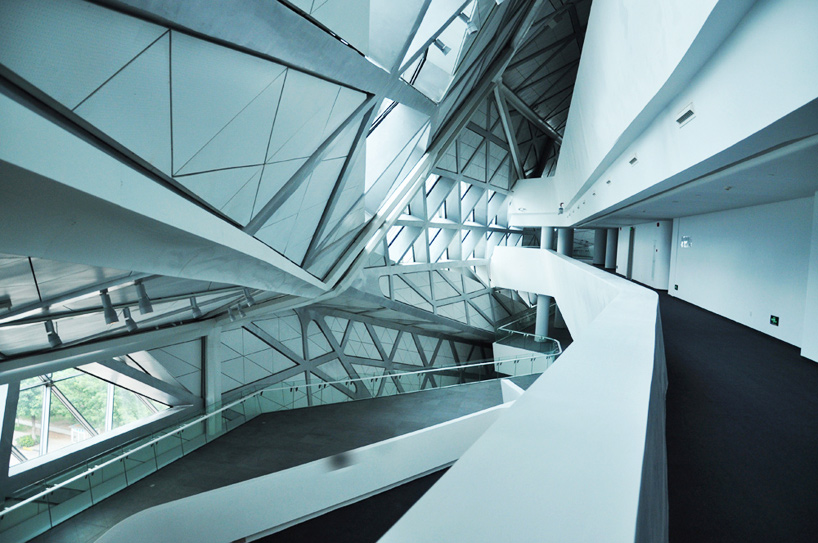