in 2007 zaha hadid drew up plans for the ‘nile tower’, a 70-storey skyscraper intended to be africa’s tallest building. planned as a landmark structure for cairo, the development was to be built on the banks of the nile, offering sweeping views towards the country’s famous pyramids. at its base, the scheme features a glazed atrium housing communal programming, with a hotel and apartments contained in the tower above. 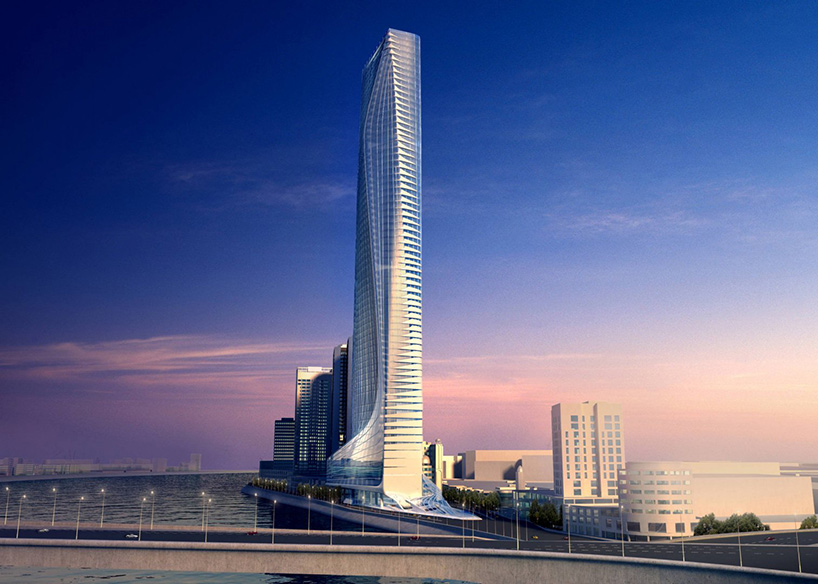 the project was put on hold in the wake of political unrest and a weakened currency, but now, more than a decade after hadid’s design was first unveiled, the ‘nile tower’ is receiving renewed support from egypt’s current president. forbes reports that abdel fattah el-sisi’s government is working closely with the project’s developers, living in interiors, while investors from across europe are believed to be interested in the scheme. 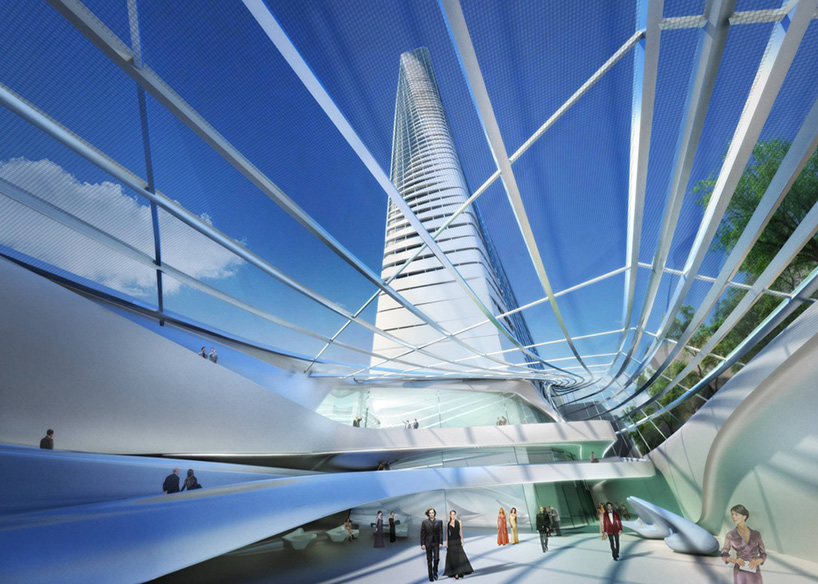 currently, the top 36 floors of the building will contain luxury apartments, while a 230-room hotel will be situated within the building’s middle 18 floors. below, the remaining floors will be reserved for retail and leisure activities, such as casinos, nightclubs, fitness facilities, and shopping outlets. read more about the project here. 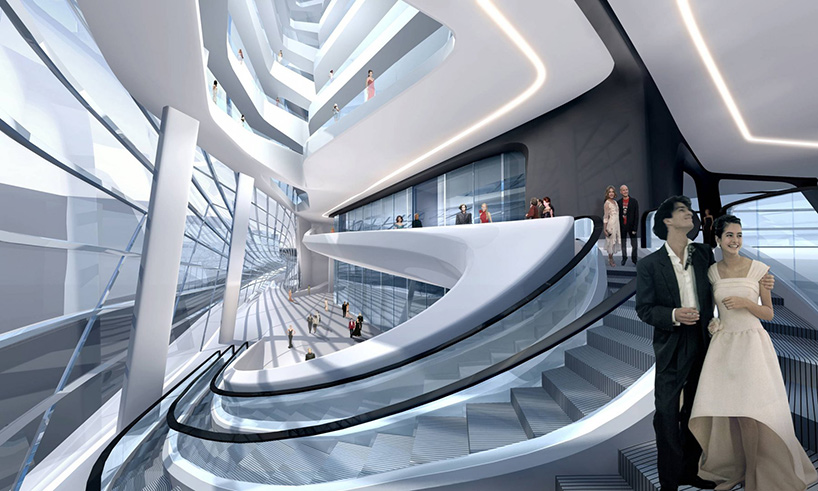 communal programming would be positioned at the scheme’s lower levels 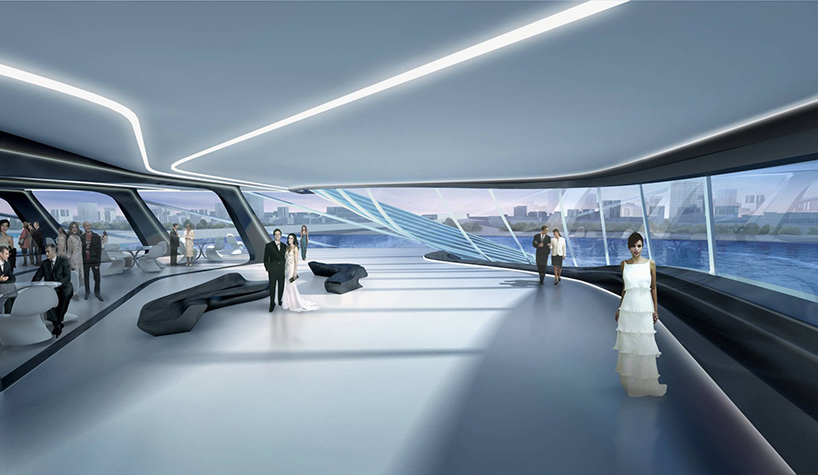 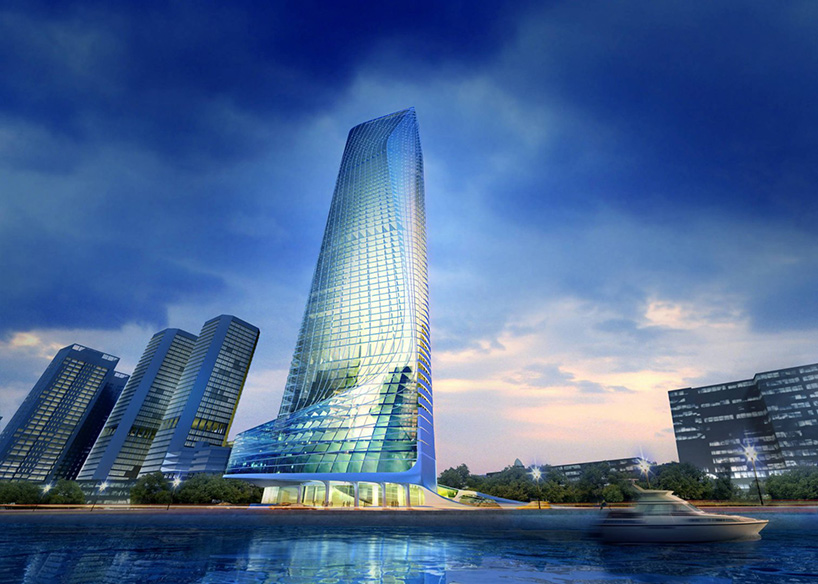 the 70-storey skyscraper could be africa’s tallest building 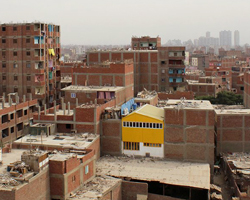 Mar 13, 2020
ahmed hossam saafan builds a yellow cultural center in one of cairo's most populated slums 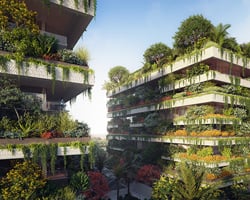 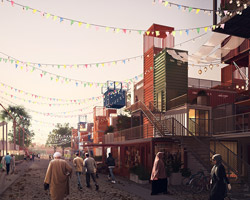 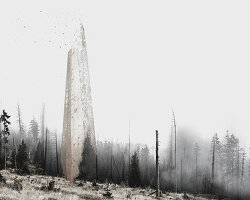 Jun 28, 2021
'regenera' is a skyscraper that dissolves to recover burnt ecosystems