london’s science museum has chosen zaha hadid, ahead of carmody groak and adam richards architects to complete the ‘world’s foremost gallery of mathematics’. the design — made possible thanks to an unprecedented £5 million donation — will explain the role of mathematicians, and how their tools and ideas have helped shape the world from the turn of the 17th century to the present day. the varied collection will be divided into three zones: mathematicians, mathematical applications in our everyday lives, and mathematical tools and ideas.

‘the design explores the many influences of mathematics in our everyday lives; transforming seemingly abstract mathematical concepts into an exciting interactive experience for visitors of all ages’, said zaha hadid, on being appointed to complete the project. 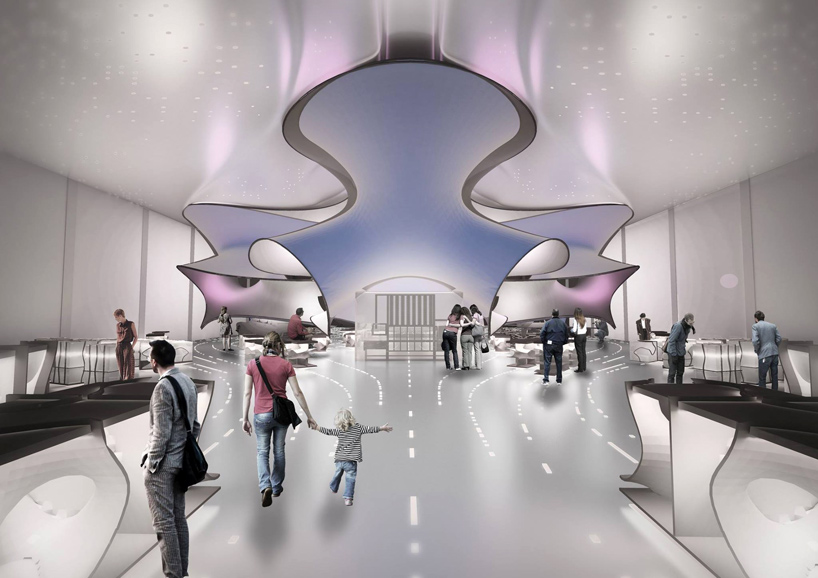 the volume is conceived  as a wind tunnel, with curved surfaces representing the aircraft’s aerodynamic turbulence field
(above and main) image © zaha hadid architects

suspended from the ceiling, the largest object to be exhibited within the gallery will be a 1929 biplane – a piece of engineering that involved complex interactive equations. expanding on this theme, hadid has conceived the entire space as a wind tunnel, with three-dimensional curved surfaces representing the aircraft’s aerodynamic turbulence field. the numerous display cases and three central exhibition pods will embody these same formal concepts by applying a family of mathematics called minimal surfaces. 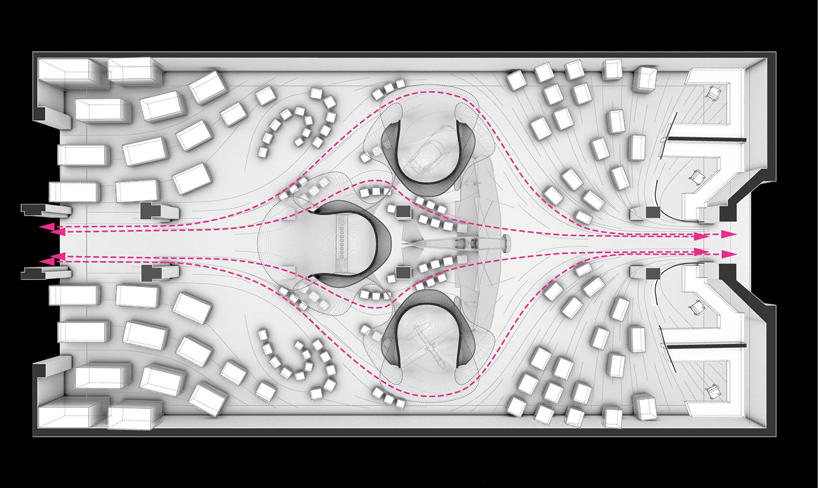 ‘with this gallery we want to evoke the kind of excitement around mathematics as our collider exhibition has done around particle physics, and with zaha hadid’s extraordinary designs this project is off to the best start imaginable,’ explained science museum director, ian blatchford. ‘this appointment reflects our ambition to deliver the world’s foremost gallery of mathematics both in its collection and its design.’

opening in 2016, the mathematics gallery is being delivered as part of the science museum’s masterplan, which will transform around a third of the museum over the next five years. see designboom‘s previous coverage of the project here. 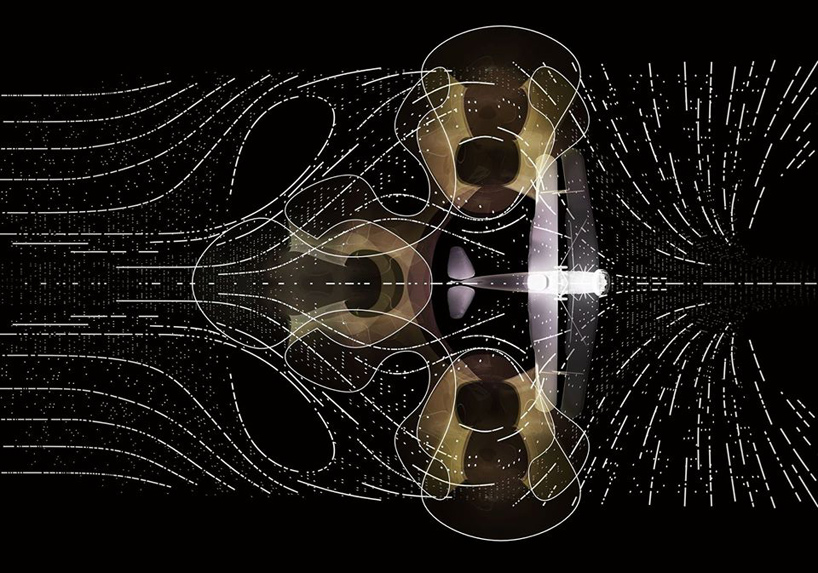 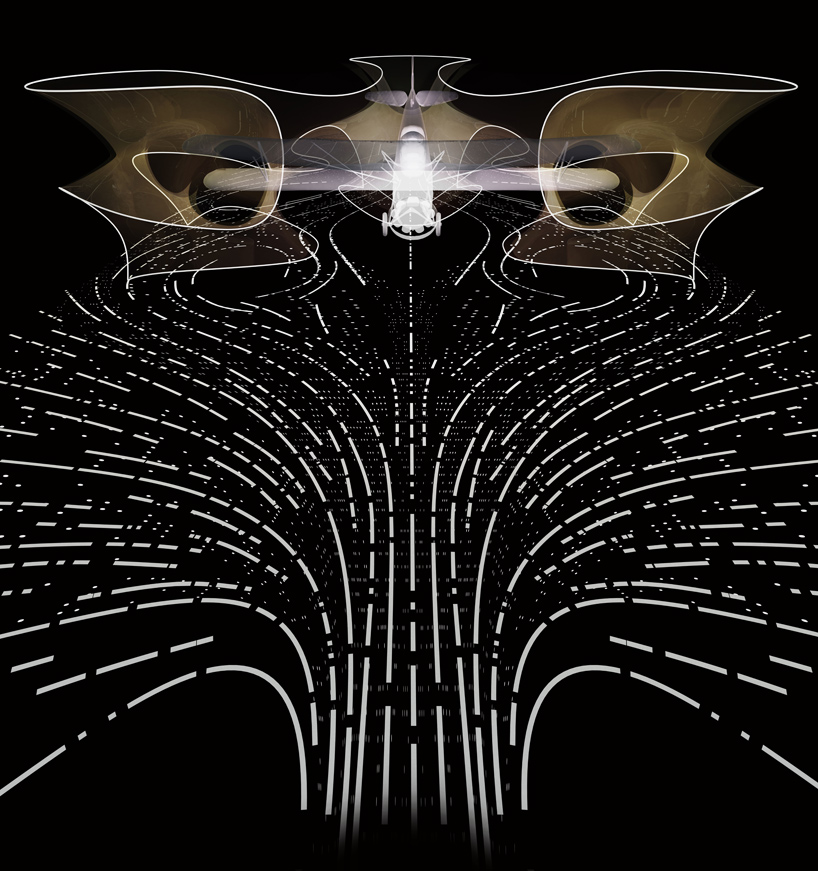 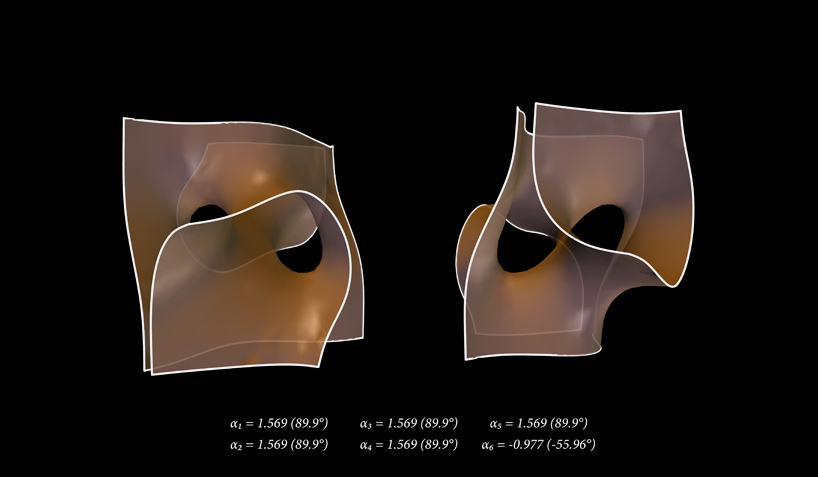 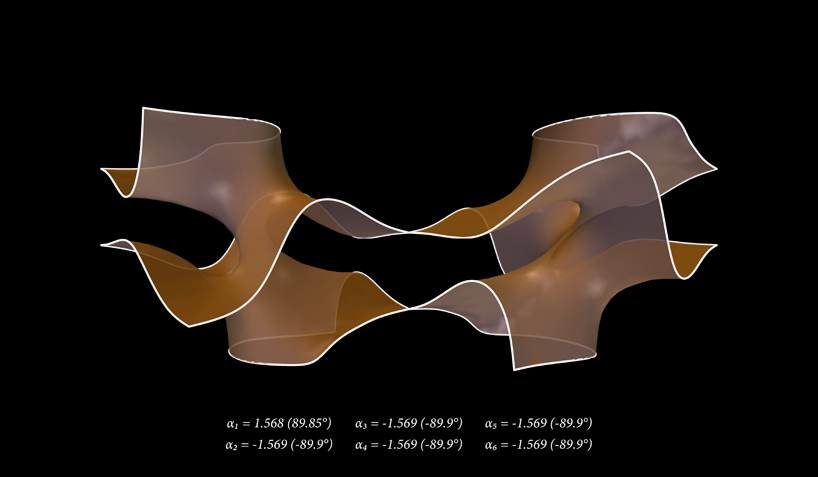 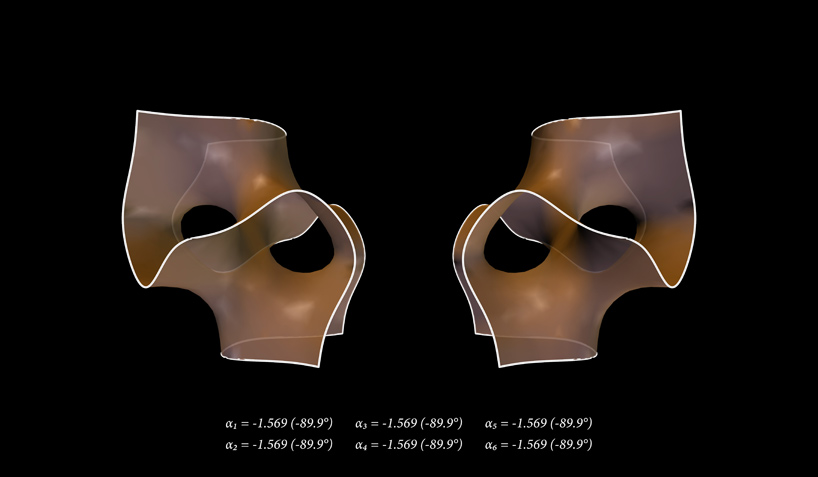 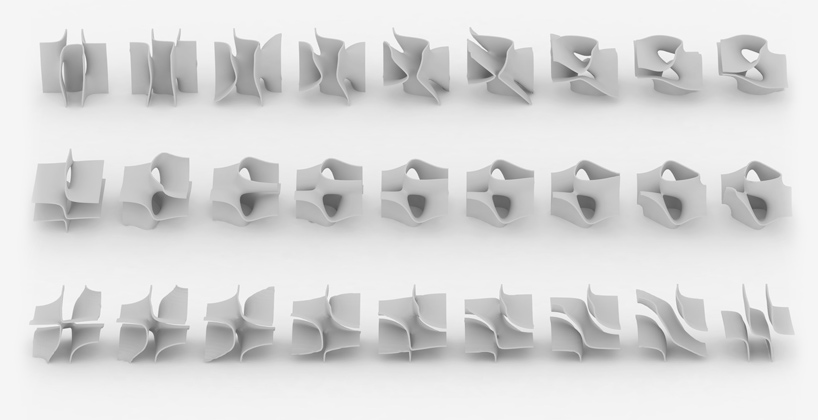