designboom attended the grand opening of ‘wangjing SOHO’ in bejing, designed by internationally renowned architect zaha hadid. the mixed-use development consists of three curvaceous structures that make it the most visible landmark en route from the chinese captial’s airport to the city center.

the streamlined volumes are arranged to form a fluid mountain profile and serve as a trio of majestic peaks overlooking the city. the highest tower reaches 200 meters high, while from above the design mimics three graceful fish spread across the site. the design forms another identifiable and dynamic point of reference along the city’s constantly evolving skyline. 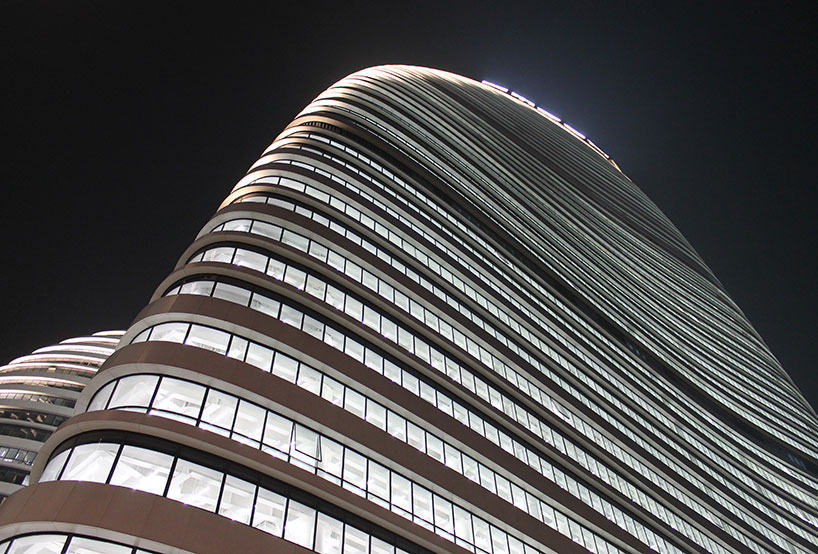 internally, open floor plans will provide employees with optimal working conditions while the adjacent 50,000 square meters of themed landscapes support an urban garden-style office. the office lobby will contain a ten meter tall atrium for a comfortable and spacious environment.

‘wanging SOHO‘ has successfully managed to achieve a LEED gold pre-certification. it has redefined the typical high-rise typology not only in the large curving forms, but also in terms of its sustainability efforts. the complex is equipped with a pure-drinking water filtration system that even meets the water standards for astronauts. ‘wangjing SOHO’ is one of three SOHO china projects, ‘galaxy SOHO‘ in beijing, and sky SOHO in shanghai, also developed by zaha hadid.

see designboom’s previous coverage of the project in its design phase, during stages of construction and nearing completion. 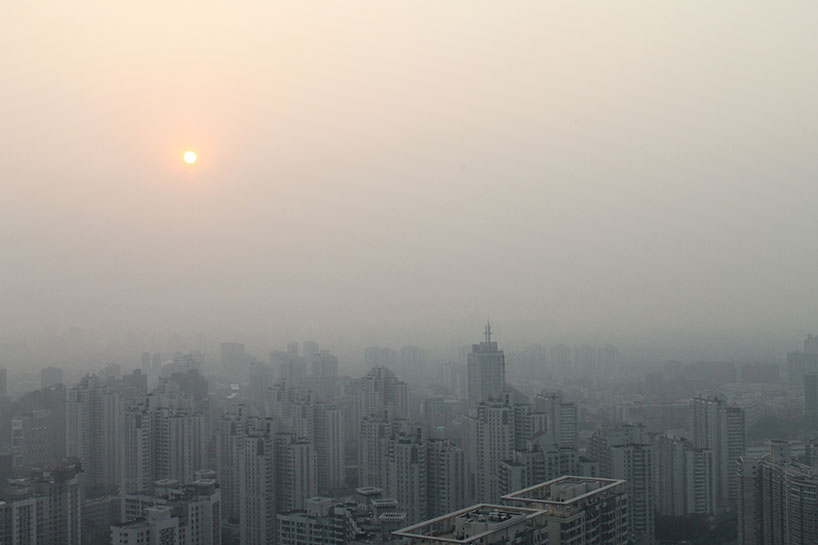 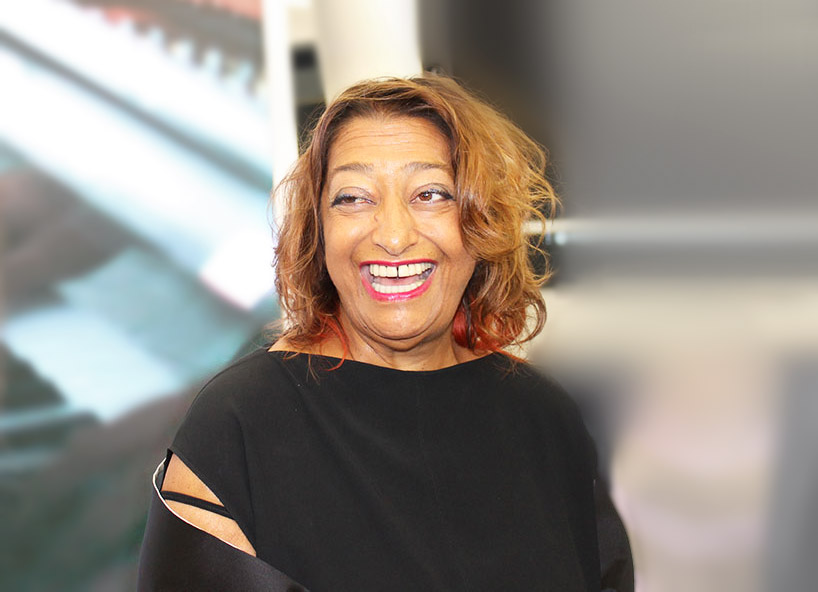 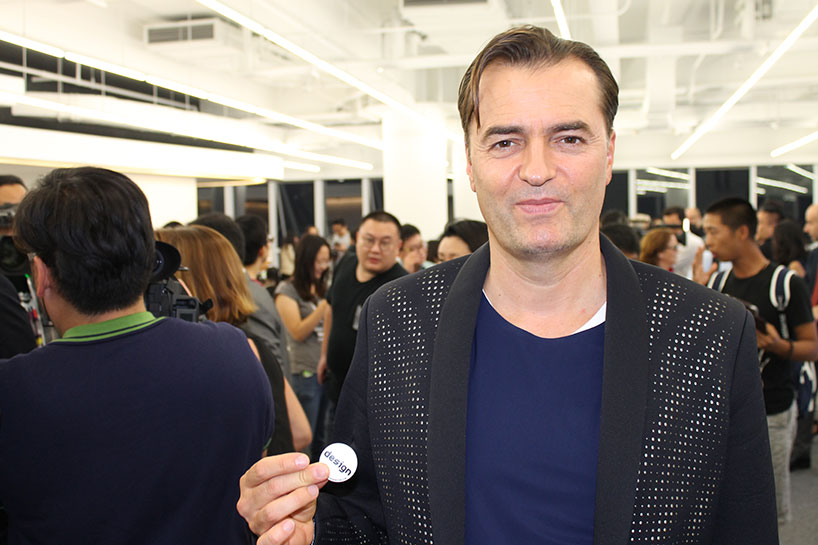