following two years of study, the hague’s mauritshuis museum has unveiled a 10-billion pixel panorama of vermeer’s girl with a pearl earring. led by emilien leonhardt and vincent sabatier from hirox europe, the project was able to create an image with an incredible resolution that allows people to see the painting at a 4.4-microns per pixel detail. the project, which evaluates the surface condition of the artwork, has brought to light other discoveries that were unknown about it.

by using the hirox 3D digital microscope, the team was able to capture a picture of the artwork that allows you to zoom into its surface, magnifying it up to 700 times — something that was only possible once the girl was de-framed. to create this, the team placed the painting horizontally on a table wile the microscope scanned the whole surface from a motorized stand above her. this generated a 20 billion pixel panorama image at 35x magnification. then they took close-ups at 140x, resulting in incredible scans of these details in 3D. 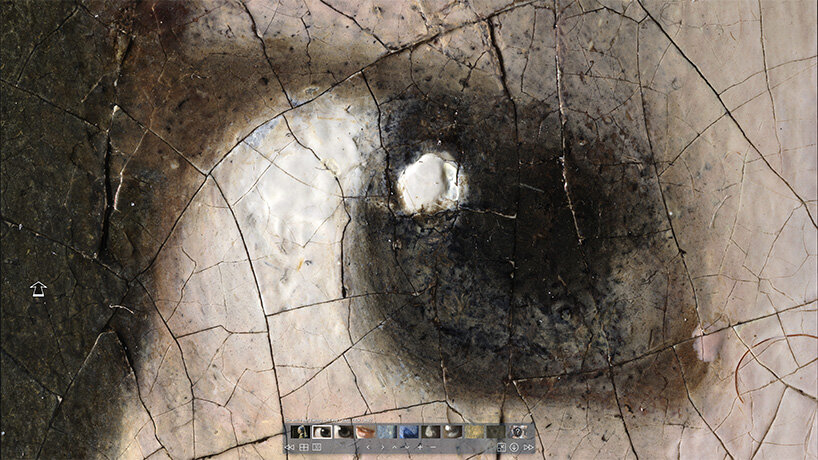 thanks to these macro-X-ray fluorescence scans, the researches also found that vermeer did paint eyelashes on the girl, something that contradicts the previous belief that they were left out to indicate an idealized face.  they also were able to identify the pigments he used, which included white lead from northern england, lapis lazuli ultra marine blue from afghanistan, and cochineal red made from bugs in mexico. 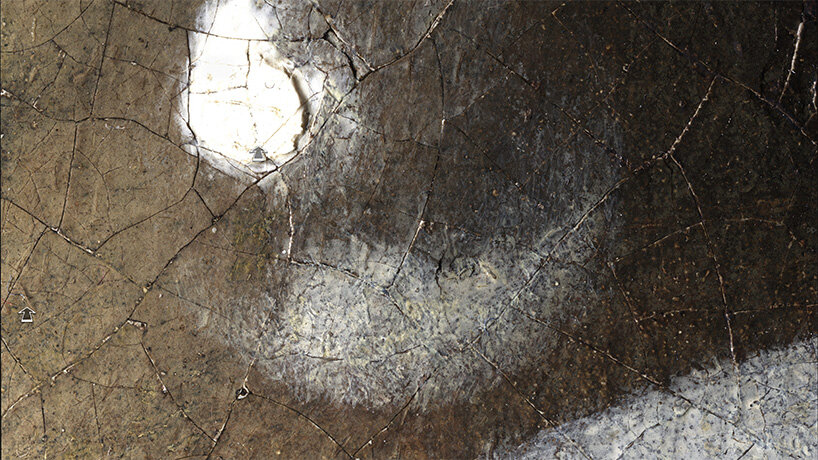 ‘it’s surprising how much high-quality ultramarine vermeer used in the girl’s headscarf,’ mauritshuis conservator and project leader abbie vandivere comments. ‘this blue pigment was more valuable than gold in the 17th century.’ 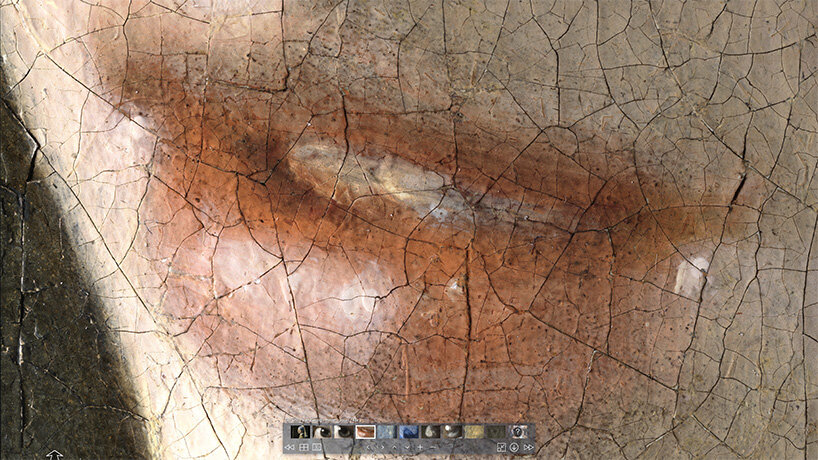 ‘the fact that she is still a mystery keeps people coming back and keeps her exciting and fresh,’ vandivere continues. ‘it is good that some mysteries remain and everyone can speculate about her. it allows people their own personal interpretation of the girl. everyone feels their own connection with the way she meets your eyes.’ 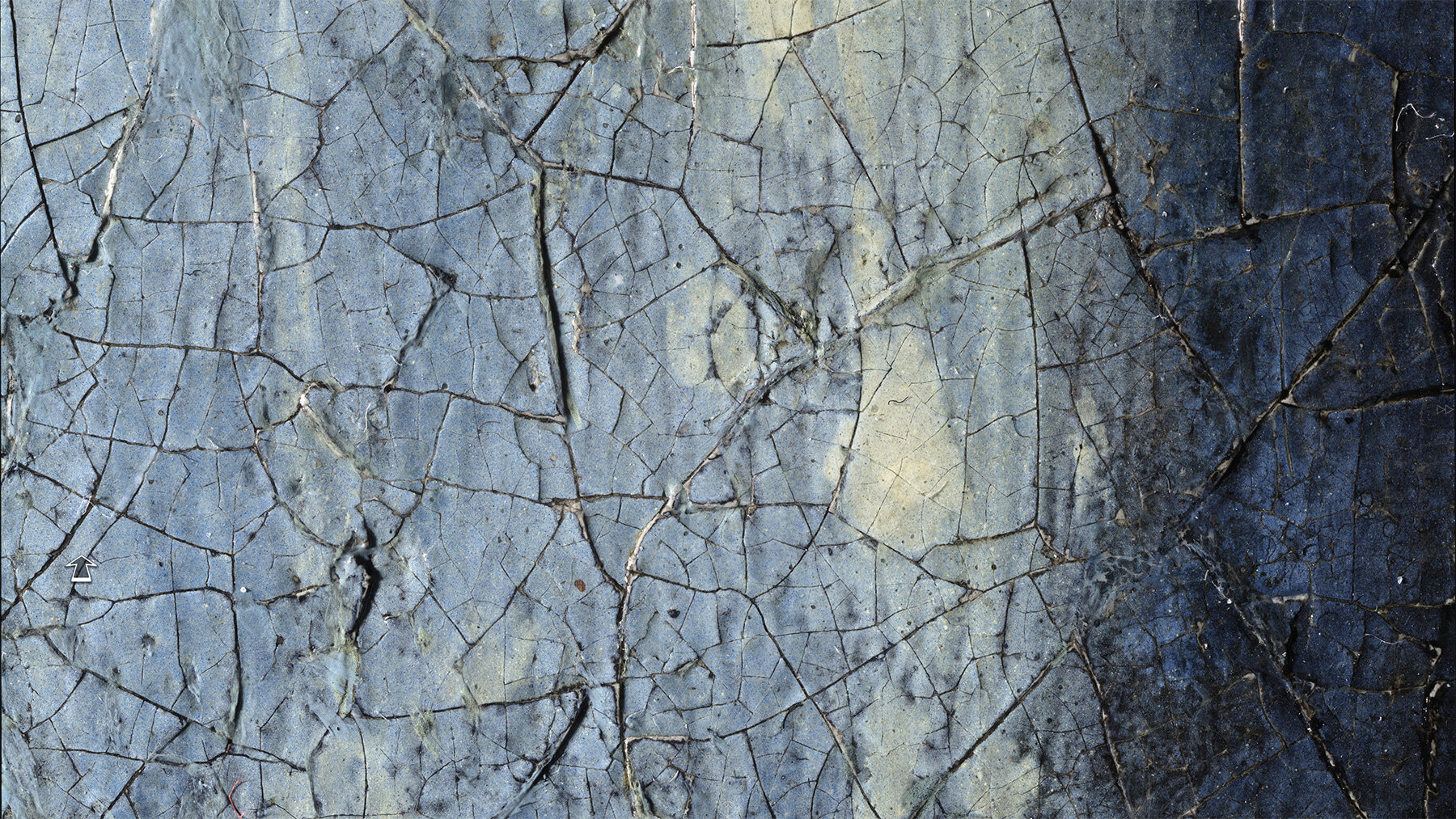 if you’re interested in seeing other masterpieces in detail, check out this ultra-detailed 44.8 gigapixel image of rembrandt’s the night watch. 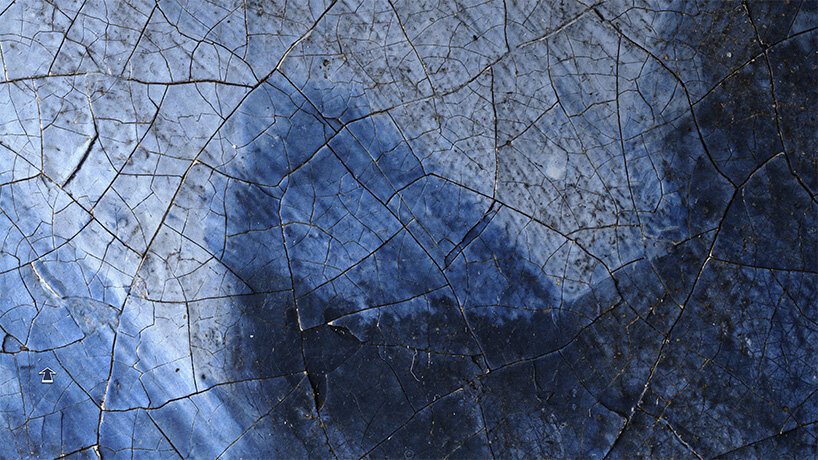 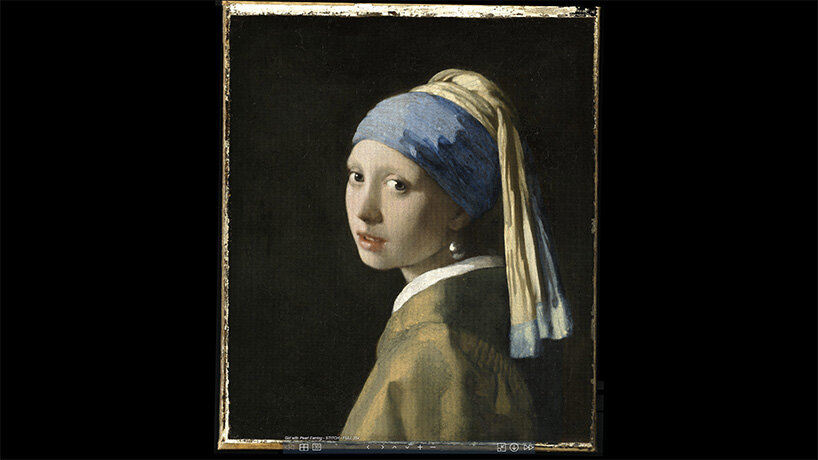