Manifesto is a campaign on WePresent which invites activists and creatives to spread their message through ’10 rules to live by’. As a result, a series of life advice, framed as a poster, is presented to the readers. Accompanied with colors, patterns, or signs; sometimes with a humoristic or simple cynic touch; hand-drawn or entirely digitally made, each artwork is unveiled in its very own style.

For the latest series, the digital arts platform of WeTransfer has called Chinese Contemporary Artist Ai Weiwei, to share his key rules of life. Alternating with turquoise and red color, the resulting sheet is an assemblage of geometrical frames that provide special reminders. ‘Find out what ‘I’ means and find your own identity. Who I am, should be consistent with what I do. How I behave, and how I act. Persist, no matter what other people say.’ 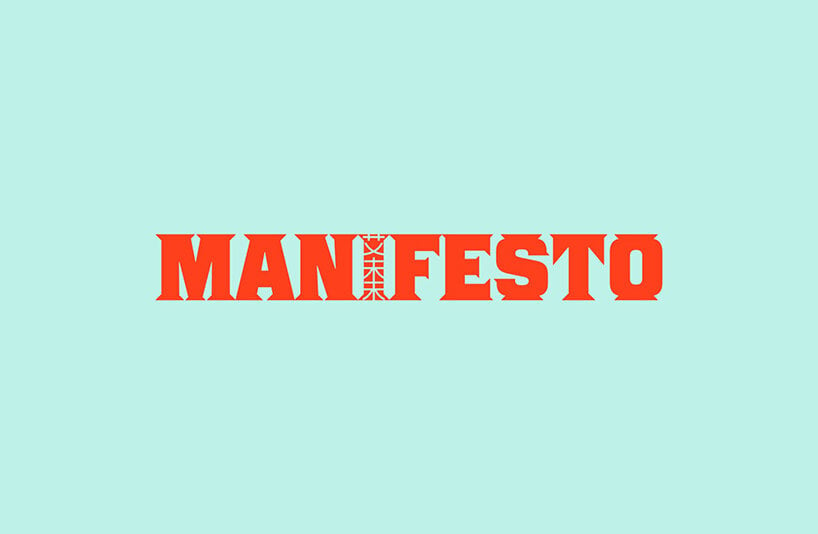 all images by WePresent

A manifesto for art and living

Ai Weiwei (see more here) is not only known as an architect of Chinese modernism but also for his political activism around human rights, censorship, and corruption. His mindset made him a target of the Chinese authorities and in 2011 he was arrested and imprisoned for 81 days without charge.

Ten years later, one of the nation’s most vocal political critics shares ten essential messages for freedom and peace of mind. ‘Harmonize your external appearance with your innermost thoughts. What we present to the outside world should be congruent with the quality of our inner world. We see a lot of discordance between what a person appears to be and what a person really is nowadays. But the harmony between the two is actually how an individual becomes an individual.’ 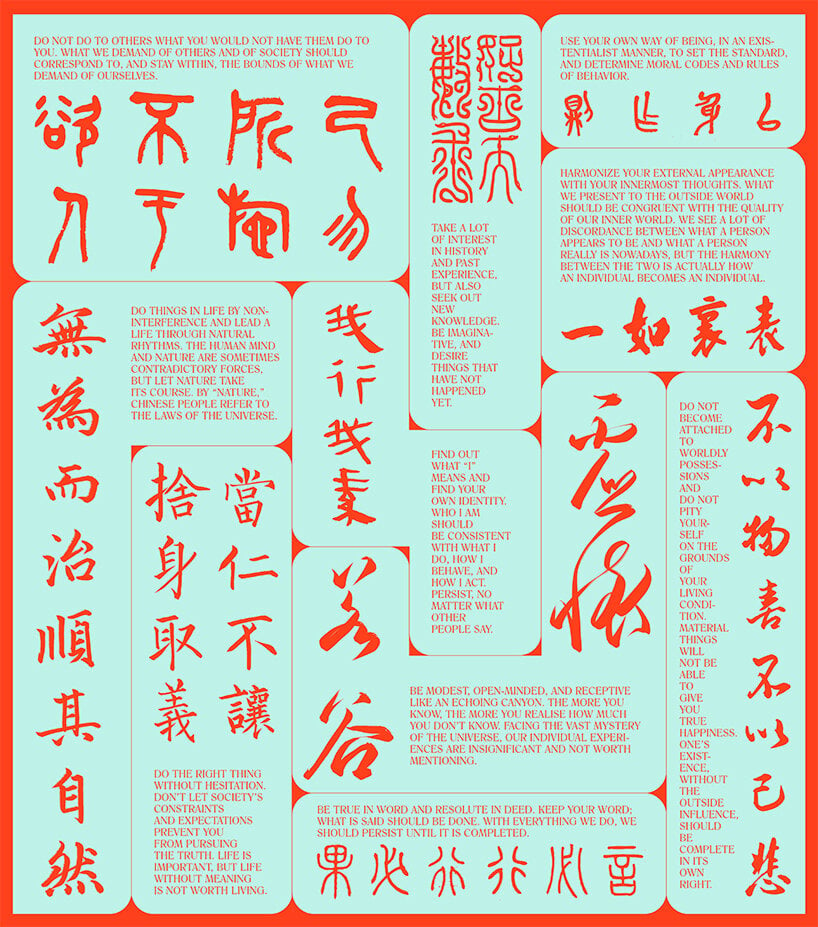 Since ‘A manifesto by’ series has launched, musician Willie Nelson, Patrisse Cullors (co-founder of Black Lives Matter), and Nadya Tolokonnikova (founder of Pussy Riot) among others, have contributed with their simple, sarcastic, and cynical messages, encouraging people all over the world. 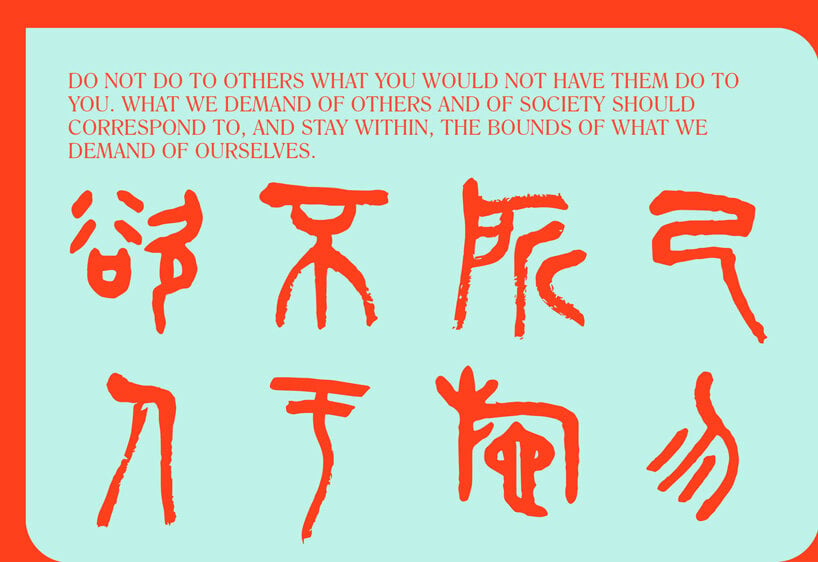 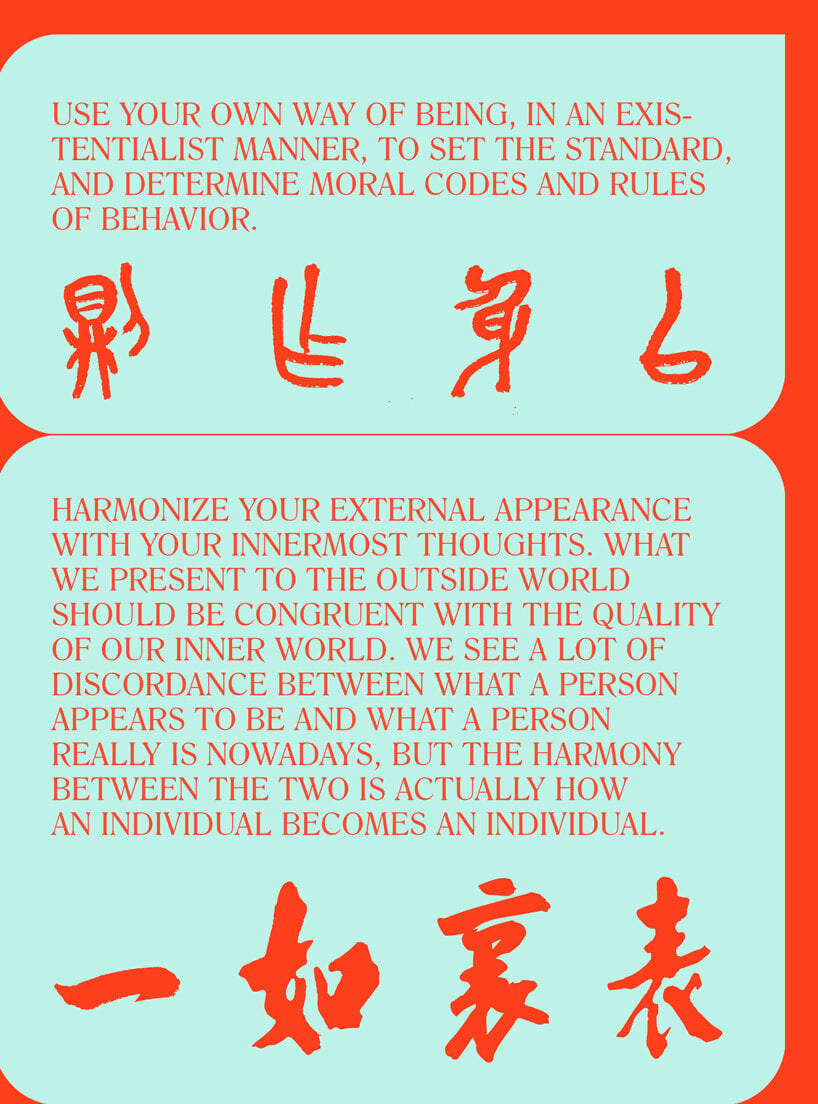 name: A manifesto by