after 4,400 submissions from over 101 countries, the 2018 drone awards photo contest for professionals and amateurs have announced the winners of the competition through six categories and one overall photo of the year.

the 2018 drone awards is a hub that has allowed photographers to creatively seek value and communicate an appreciation of our earth from all corners of the world. however, since the inception of aerial photography, the practice has allowed us to take a ‘step-back’ from our typical line of sight and provide us with a unique perspective that triggers an appreciative and sometimes emotional response. through archaeology, geology, geography and wider landscapes, environmental, rural and urban studies – aerial photography allows an audience to find value through an elevated portal.

aerial photography is not a new practice, with early practitioners such as nadar, who used a balloon in 1858 to go 260 ft in the air to capture an image of the suburbs of paris or james wallace black, who went 2,000 ft in the boston airspace in 1860. however the development of technology, specifically drones, have provided a new vehicle for photographers to expand their curiosity and redefine the capability of photography. drone photography is a modern method to provide an introspective look into our current urban society and sphere. for example, drone photography has the capability of ‘flattening the image,’ that ‘reveals variation in pattern and scale on the earth’s surface’ and as eloquently put by the drone awards, ‘deepens our understanding of the world beyond its surface appearance and the way we relate to it.’ 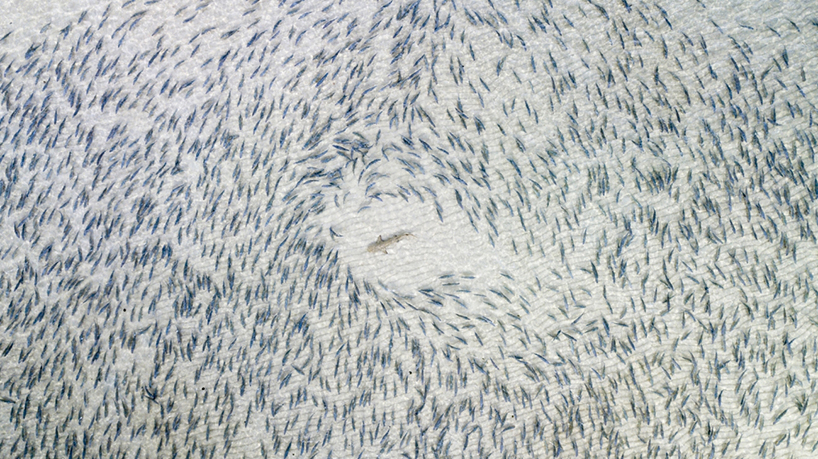 winner of wildlife: blacktip shark by adam barker
(banner: photo of the year: above the polar bear by florian ledoux) 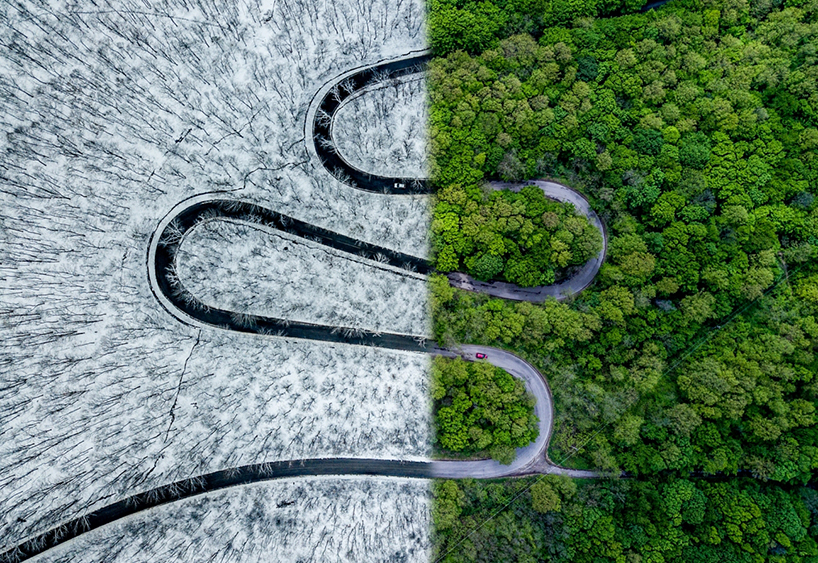 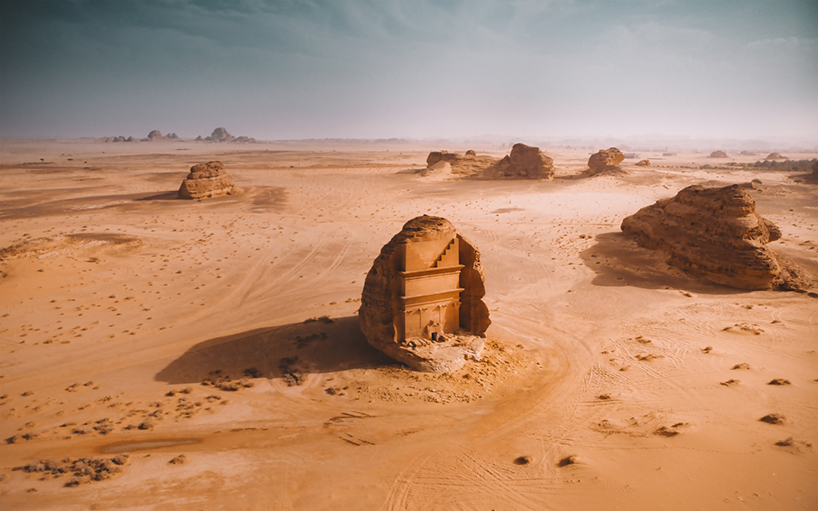 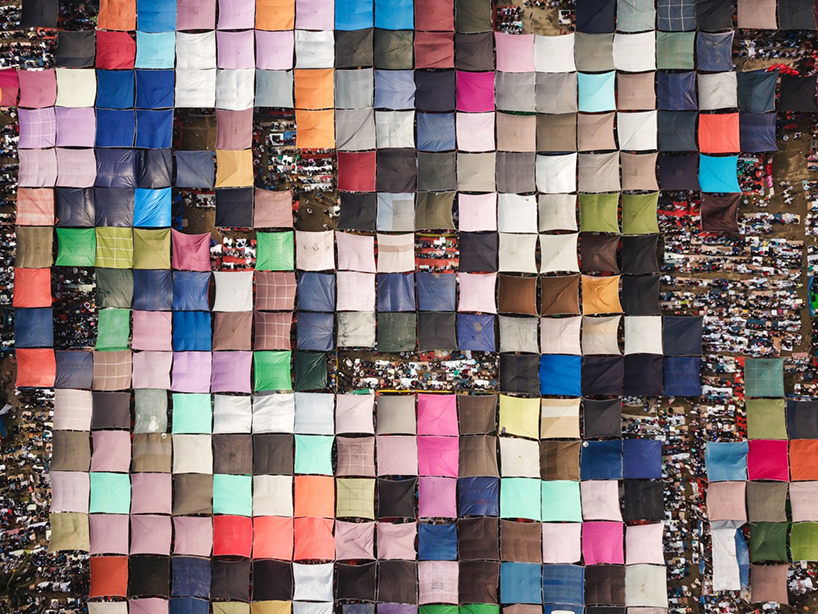 winner of people: pilgrimage of millions of people by qinghua shui/drone awards 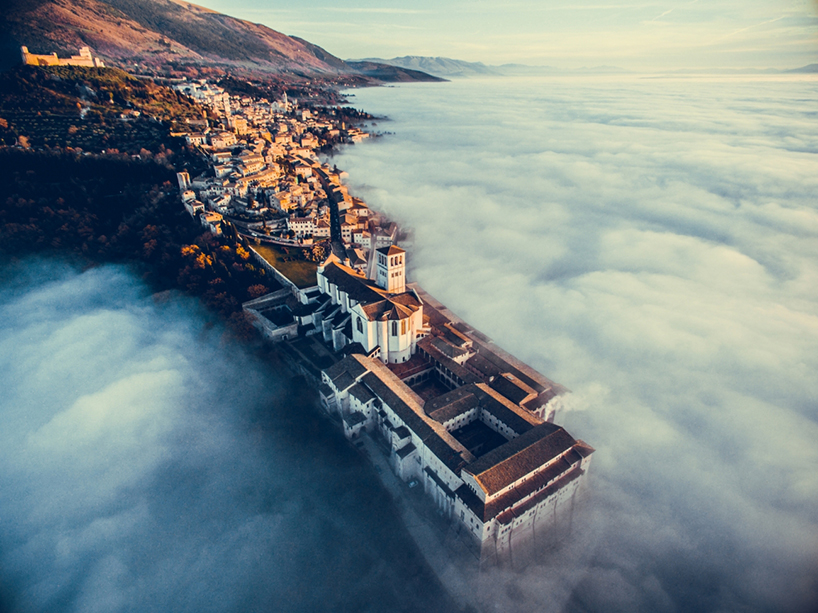 winner of urban: assisi over the clouds by francesco cattuto 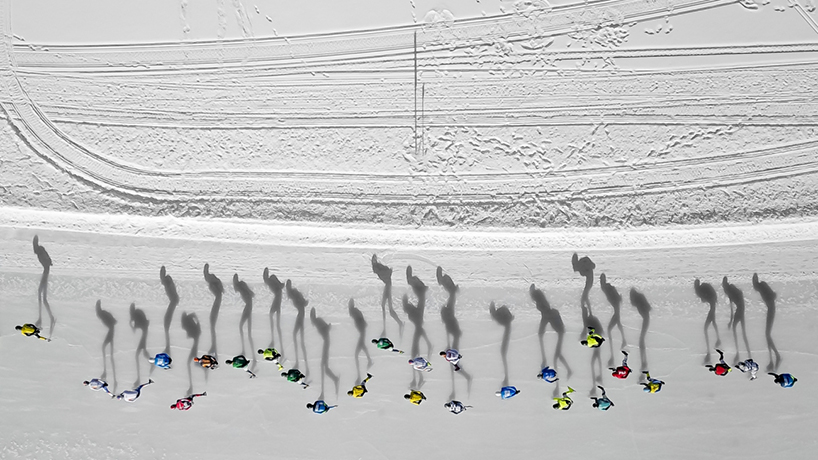 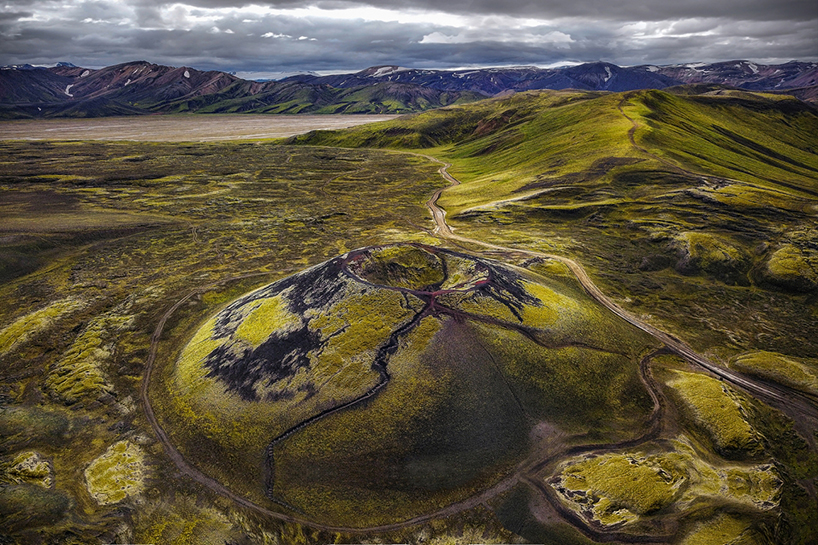 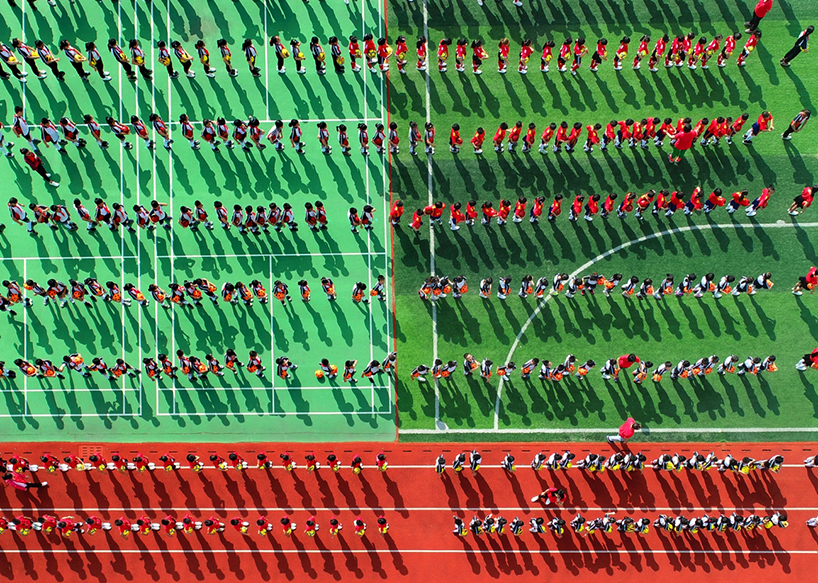 highly commended: sportsmen under the sun by senrong hu 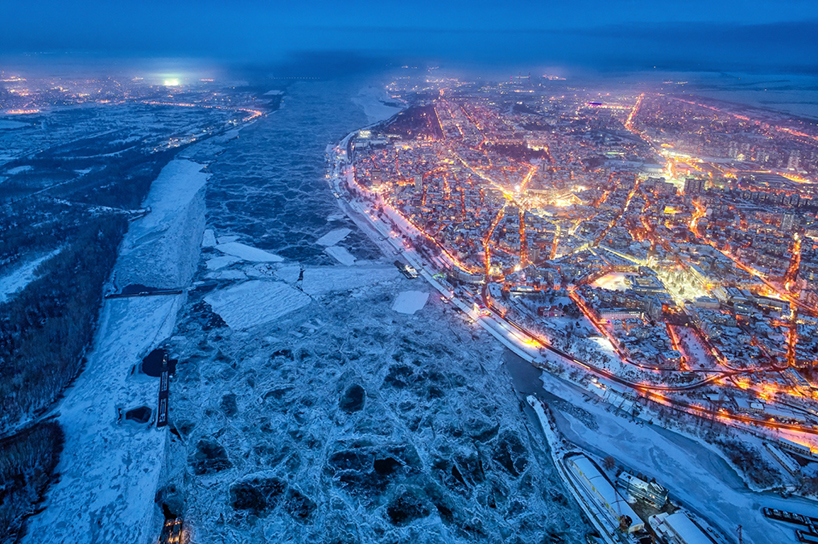 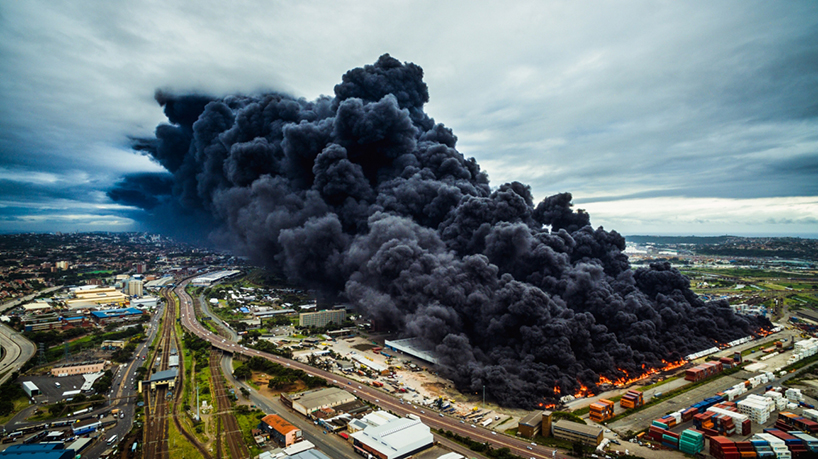 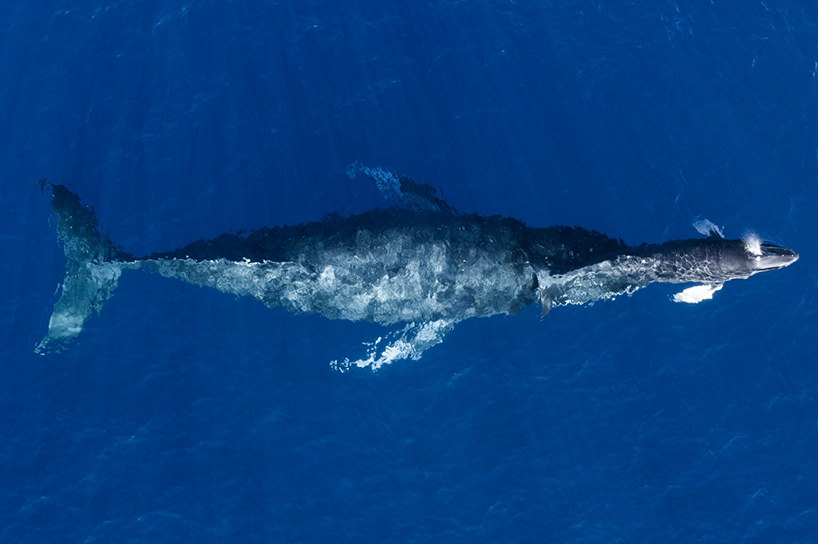 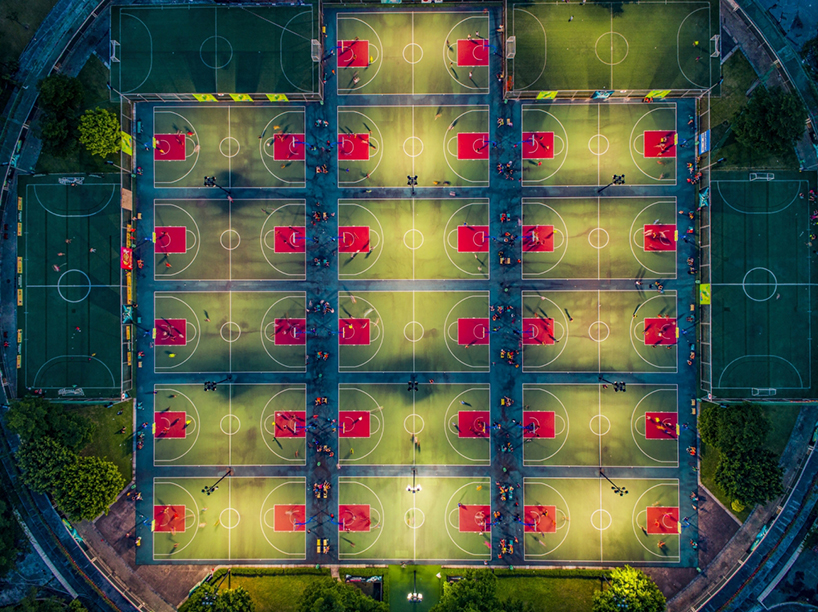 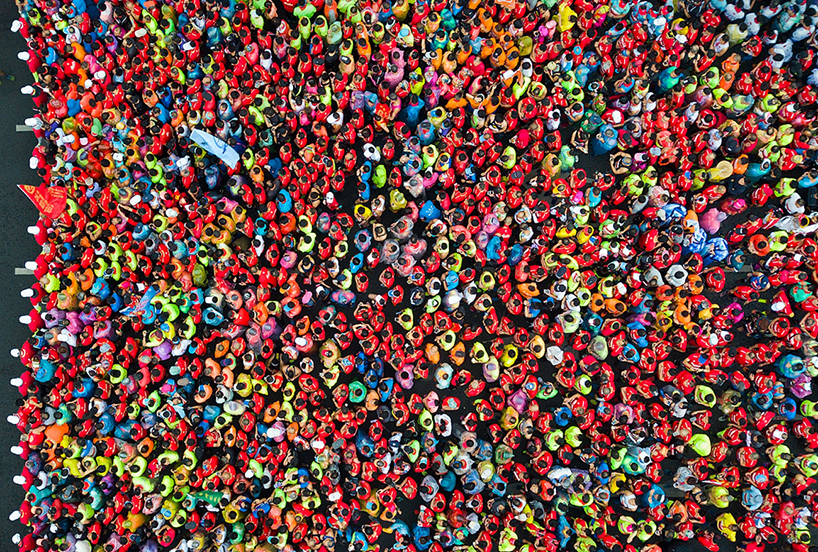 highly commended: saving to start out by fan zhang 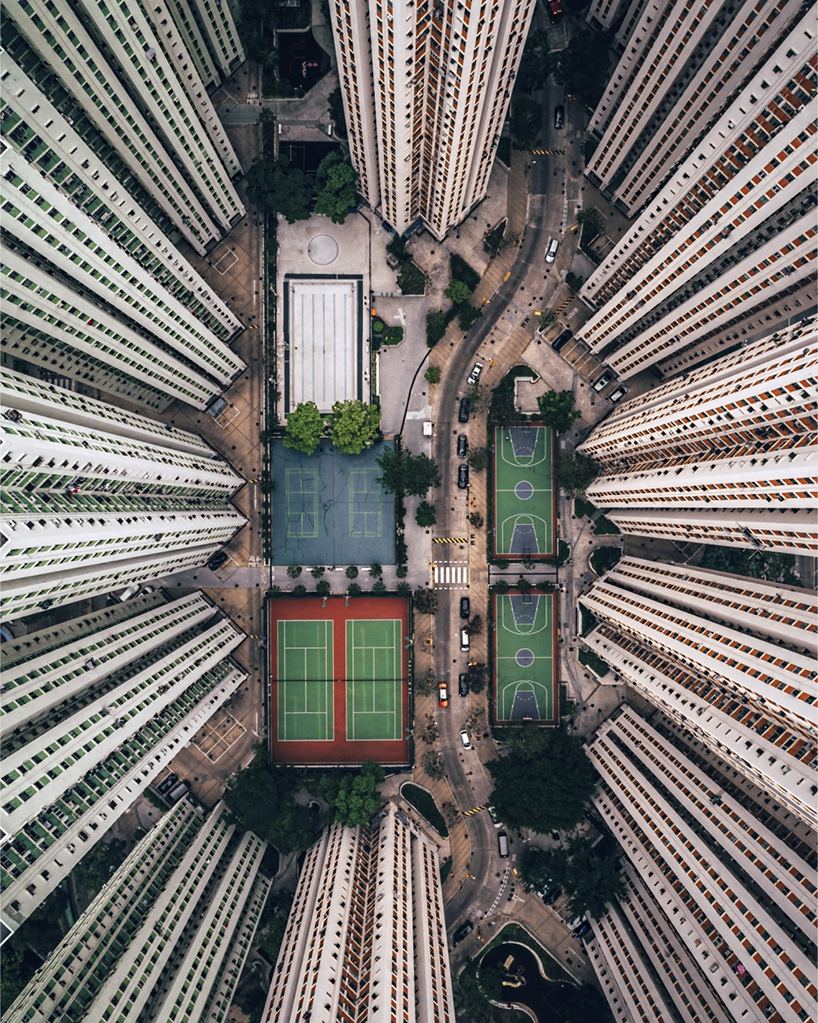 runner up: amenities by gary cummins 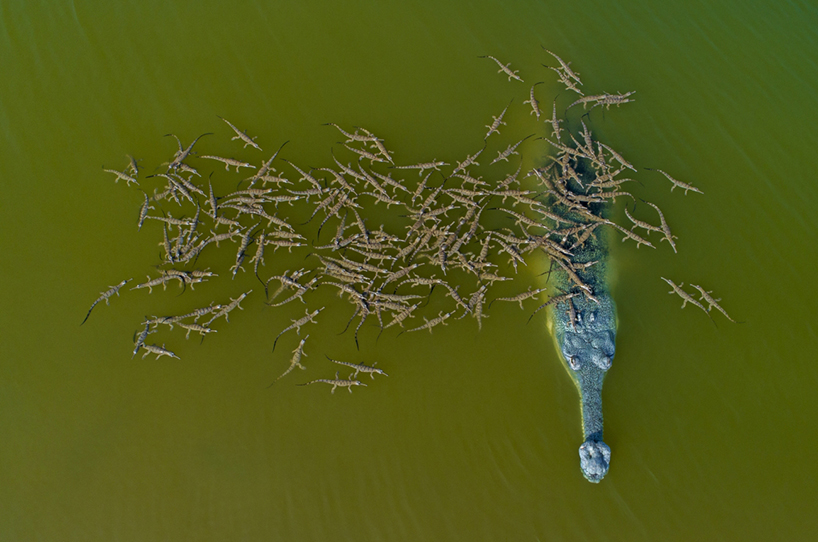 runner up: responsible dady the gharial with babies by dhritiman mukherjee