in a landmark decision, a court case conclusion could see millions paid to graffiti artists whose work were whitewashed from famed graffiti mecca 5pointz. for years the warehouse and prominent tourist attraction has encouraged visitors to grab an aerosol and contribute to a series of murals in queens, new york.

in the 1990s the space was leased as artists’ studios eventually becoming renowned worldwide after its exterior ended up covered with a myriad of street art. the court ordered real estate developer jerry wolkoff to pay $6.7 million for destroying 44 aerosol art works after whitewashing the building to make way for new luxury condos.

leading the lawsuit which included a total of 21 unhappy graffitists, was aerosol artist jonathan cohen (aka meres one) who was granted permission by wolkoff to transform the derelict building into a street art center in 1993. although wolkoff claimed the artist-plaintiffs knew their work would one day be destroyed, the decision to take the matter into his owns hand ultimately led to the court’s decision. wolfkoff whitewashed 5pointz overnight while a suit for the right to salvage the art was pending. 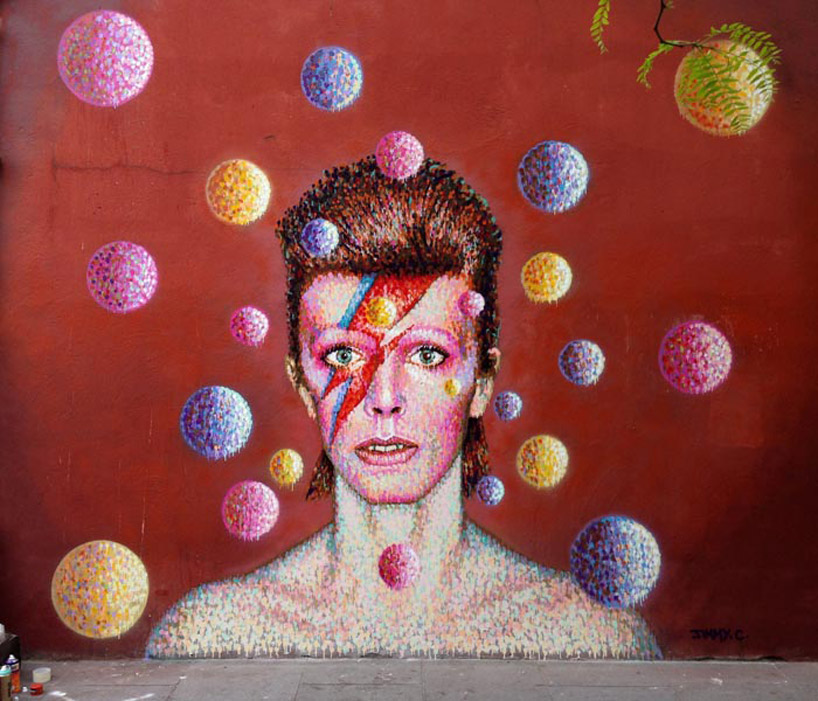 the verdict in cohen v. g&m realty, announced on feb. 12 is the first time a claim for aerosol art under the visual artists rights act (VARA) has been tried and concluded by a federal court. VARA grants artists ‘moral rights’ to works of prominent stature, allowing them to sue to protect creations or be awarded damages if recognized works are destroyed even if the art, or the building it’s on, are owned by someone else.

in his 100-page decision judge frederic block condemned wolkoff criticising his decision to destroy the artworks without the city’s permission. he also wrote that the artists ‘conducted themselves with dignity, maturity, respect, and at all times within the law‘.

‘the court’s decision is a victory not only for the artists in this case, but for artists all around the country,’ 5Pointz attorney eric baum told artnet news. ‘aerosol art has been recognized as a fine art. the clear message is that art protected by federal law must be cherished and not destroyed. anyone who violates the law will be held accountable and punished for the destruction.’