‘draftsmen’s congress’ initiated by pawel althamer for 7th berlin biennale for contemporary art, 2012 an installation perspective picturing one of many contributing artists at work image by marta gornicka

warsaw-based artist pawel althamer has initiated a public social drawing project entitled ‘the draftsmen’s congress’ at st. elizabeth church in berlin-mitte for the 7th berlin biennale for contemporary art 2012. althamer and a small team have developed a collective work in which individuals attending the paper-covered church interior are invited to join in the decoration of the blank space with charcoal, paint and collage. this empty canvas provided by althamer is intended to be a space in which biennale visitors and berlin passers-by may engage with one another through images, rather than words in the discussion of issues pertinent to the modern person. conversation points such as politics, religion, or economic disasters are detailed on the walls of the vacant church, scrawled by one artist and just as readily erased or responded to by another. the visual dialogue is open to non-professionals and professionals and people of varied belief systems, social groups and native languages in a non-verbal manner, breaking down barriers which usually become instated during heated conversation. 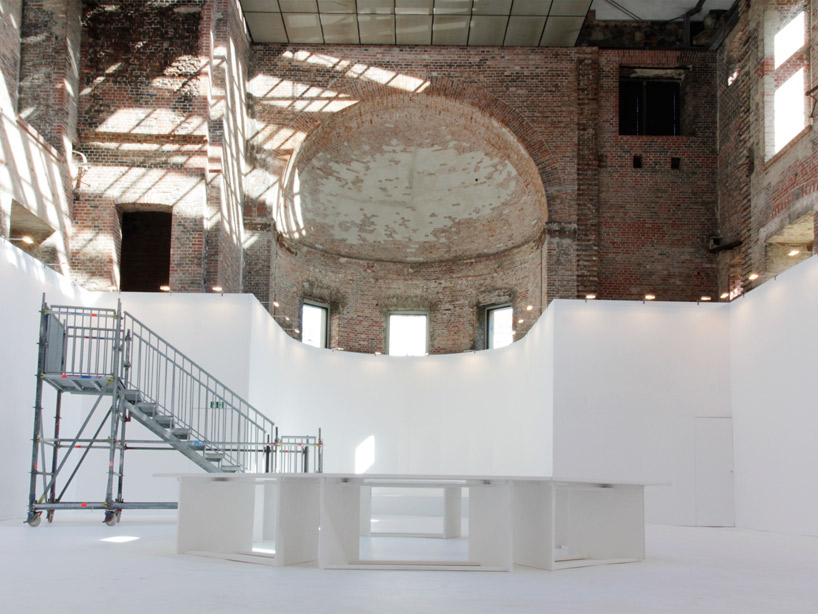 a view of the paper covered church interior, waiting for congress to convene image by rafał Żurek 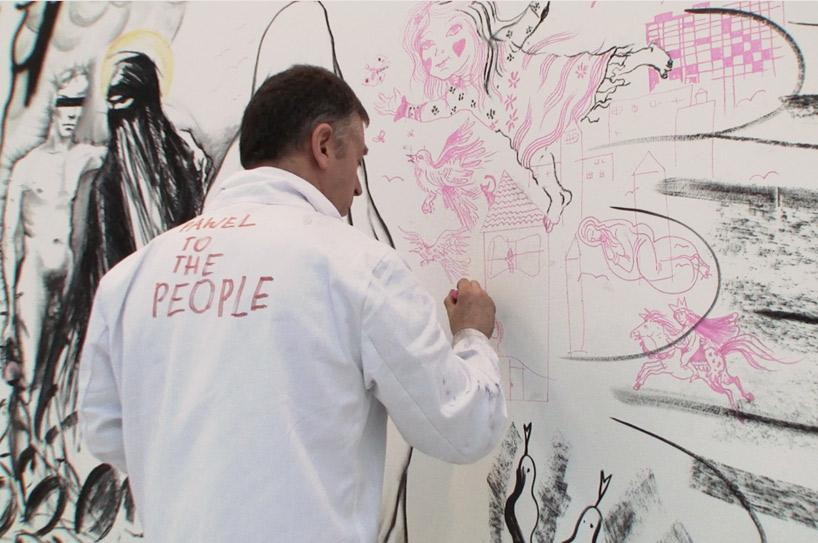 detailed perspective of an artist at work, wearing a painter’s smock with ‘pawel to the people’ written across the shoulder blades image by rafał Żurek 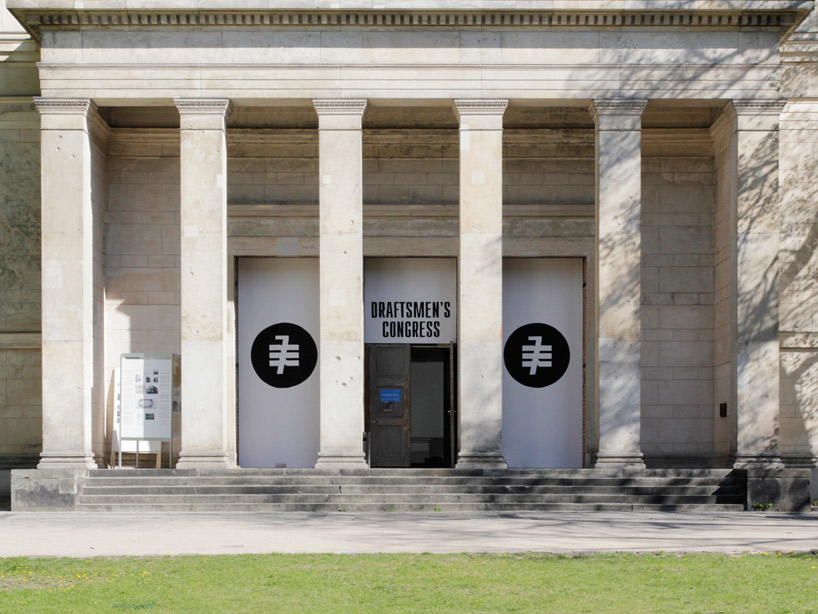 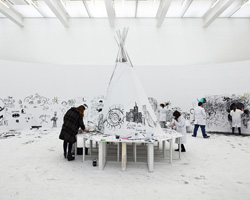 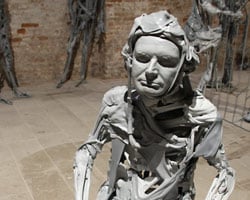 May 22, 2022
vibrant lifeguard towers leap off the pages of tommy kwak's miami photobook
set against minimalist beachy backdrops, the colorful towers become characters, each with its own personality and flair.
art
234 shares
readers
connections: +430