kevin wisbith is the brainchild of an ongoing youtube series called ‘a quick perspective’. through a blend of written and visual information, the program gives viewers a sense of the size of some of the machines, buildings, and animals that we know, but can’t quite imagine the scale of. by situating a B-2 bomber inside an NFL football stadium, the death star above the state of florida, and the dionysus asteroid (a mass with an approximated 2.6 trillion dollars of natural resources) above the golden gate bridge, viewers are able to envision the enormity of some of these manmade and natural entities.

the mir mine: located in russia, the mir mine is one of the deepest mines in the world at an official depth of 1,722 feet deep. if the 2nd tallest building in the united states, the ‘willis’ or ‘sears tower’ — which is 1,729 feet tall — was placed in the mine, the tip would only stick out 7 feet past ground level.

read on for ten examples, and descriptions of the colossal structures by wisbith below. 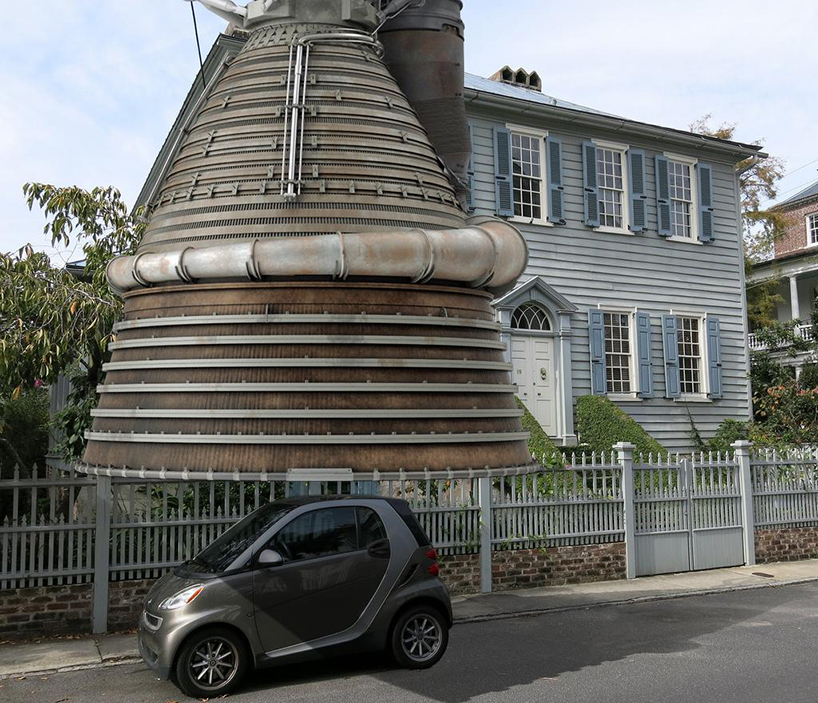 the M-1 rocket motor: designed back in the 1950s for the NASA space program, the M-1 rocket motor would have been the biggest motor ever built had it been constructed. its designed diameter was 14 feet — or wide enough to fully cover a smart car with 2 feet to spare on either side. 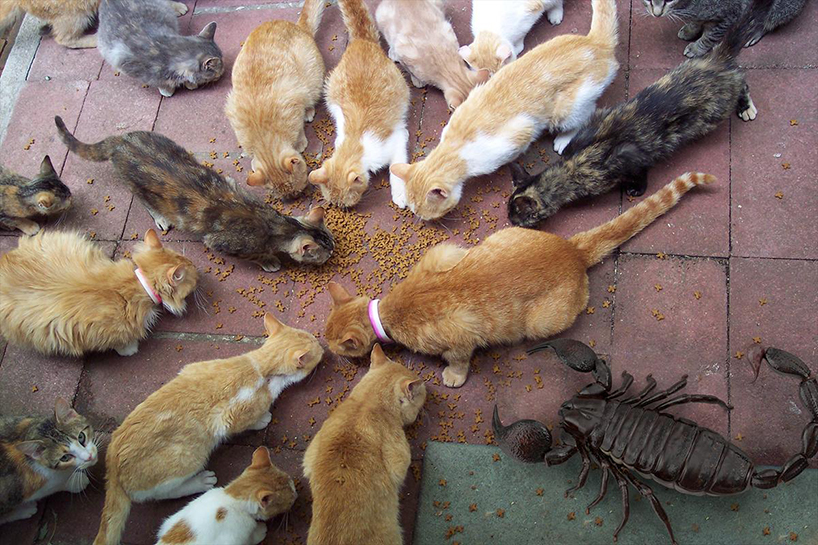 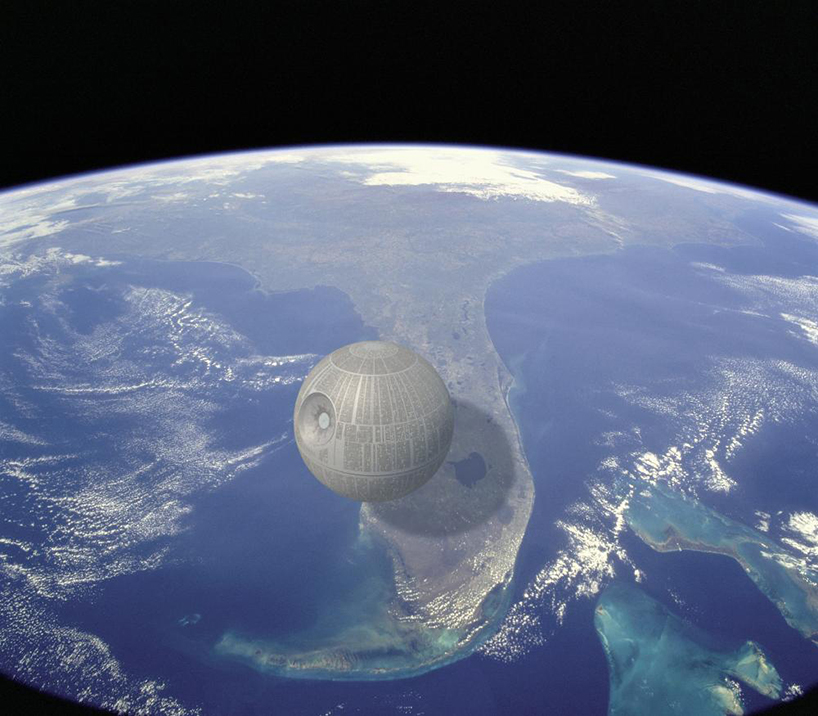 the death star: although the death star doesn’t exist in reality, it’s truly the biggest and most bad-ass machine ever conceived. the death star’s estimated width is around 99 miles across, or around 1/4 the length of florida. 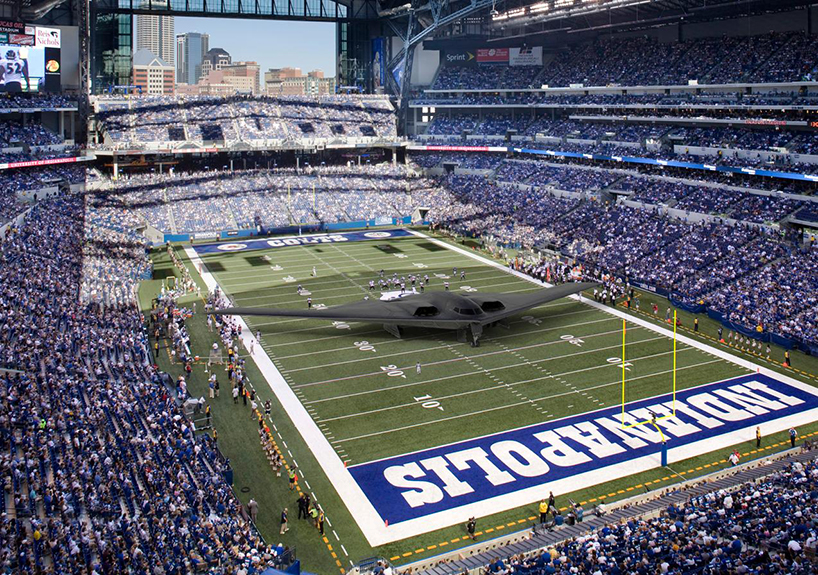 B-2 bomber: one of the worlds most advanced and most expensive airplanes in the world, what most people don’t realize is how big these things really are. the wingspan of a B-2 is 172 feet which is 12 feet wider than an NFL football field. 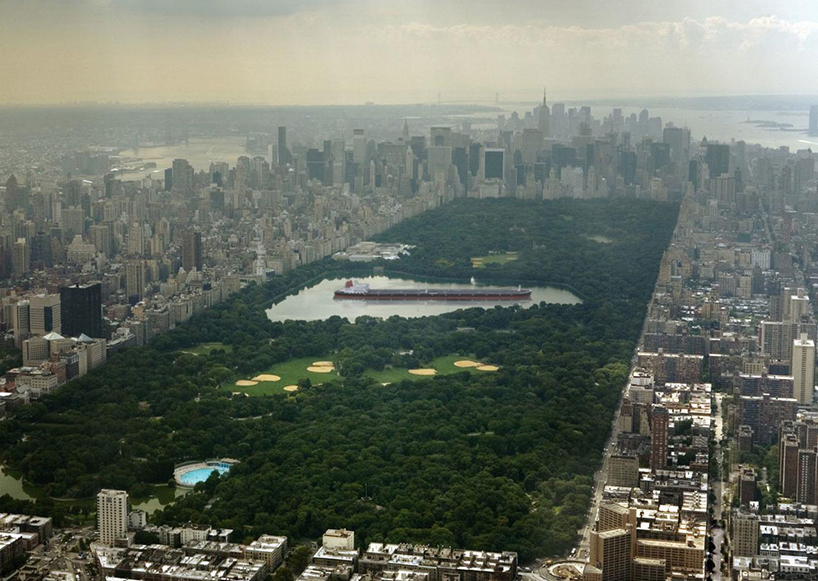 worlds largest oil tanker: the largest oil tanker ever produced was the ‘seawise giant’, which spanned 1,504 feet. if placed in the main lake in new york’s central park, it would only have 350 feet of extra room on the front and back. 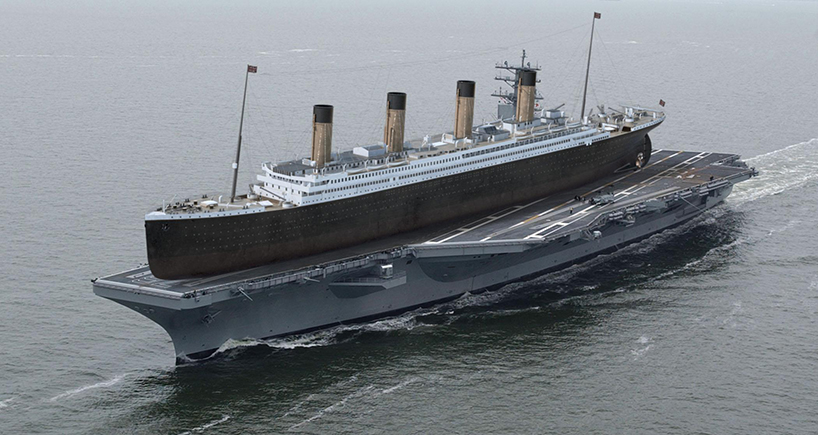 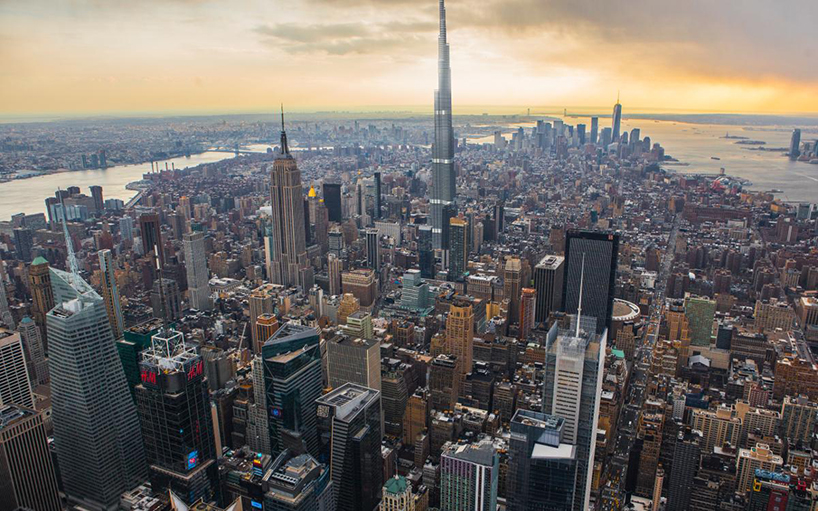 burj khalifa: currently the tallest standing structure in the world, the burj khalifa measures 2,722 feet tall. if placed in new york, it would stretch almost 1,000 feet past the one world trade center and almost 1,300 feet taller than the empire state building. 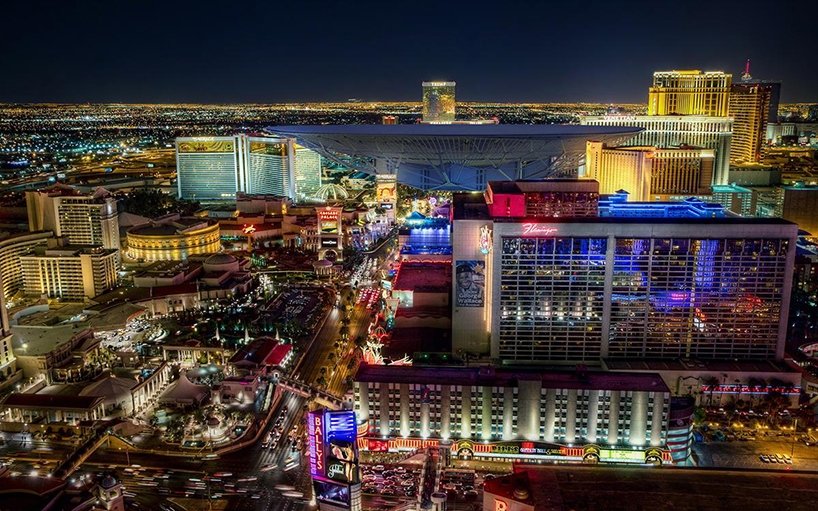