hungarian new-media artist bence hajdu has re-imagined well-known paintings such as claude lorrain’s ‘seaport with the embarkation of st. ursula’ by erasing people and characters so that only the artwork’s architecture remains. the work is an outcome of hajdu’s interest in examining the pure drawn perspectives of the classic paintings, revealing an unusual atmosphere only becoming palpable after removing the figures.

hajdu says of the work:

‘I am a student at the university of fine arts, hungary. at one of the descriptive geometry classes we had a task to find and draw the perspective and horizon lines of renaissance and other pictures with significant perspective space. I thought it is not that interesting to just draw lines, so I decided to erase all the characters from them and examine how the painter really created the perspective space and how it actually looks.

I saw this could be something exciting and continued thinking and working on it. after a while I found myself interested in the new atmosphere and the new thoughts the retouched pieces generated without their main subjects.’

when comparing the re-interpreted jacques louis david’s ‘oath of the horatii’ with the original, the spirit of the artwork is completely transformed – removing the tension and chaos of battle leaves a scene much more still, tranquil and even bleak. the audience is left with a new perspective and understanding of the artwork only attained through hajdu’s depiction,  shifting the once entrenched energy of the famous artworks. 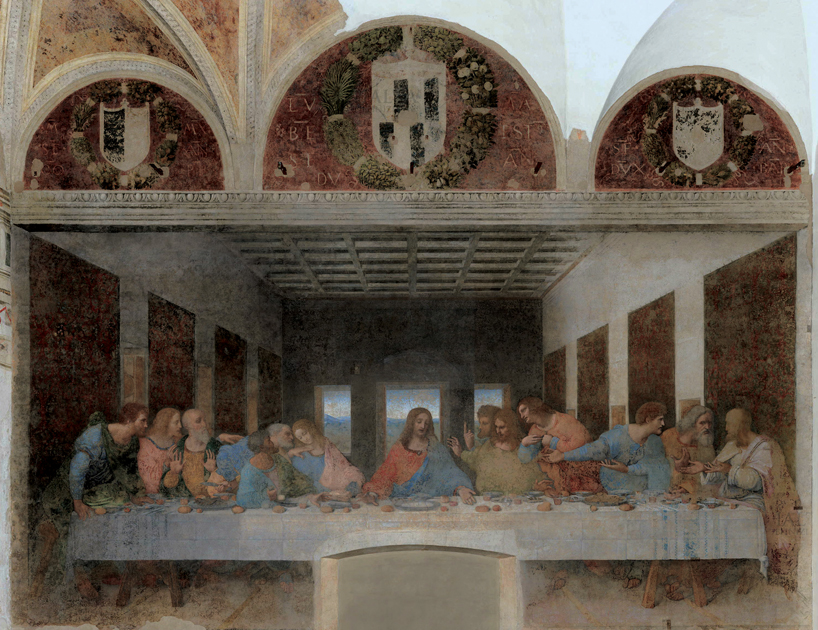 abandoned version of jacques-louis david‘s ‘oath of the horatii’ 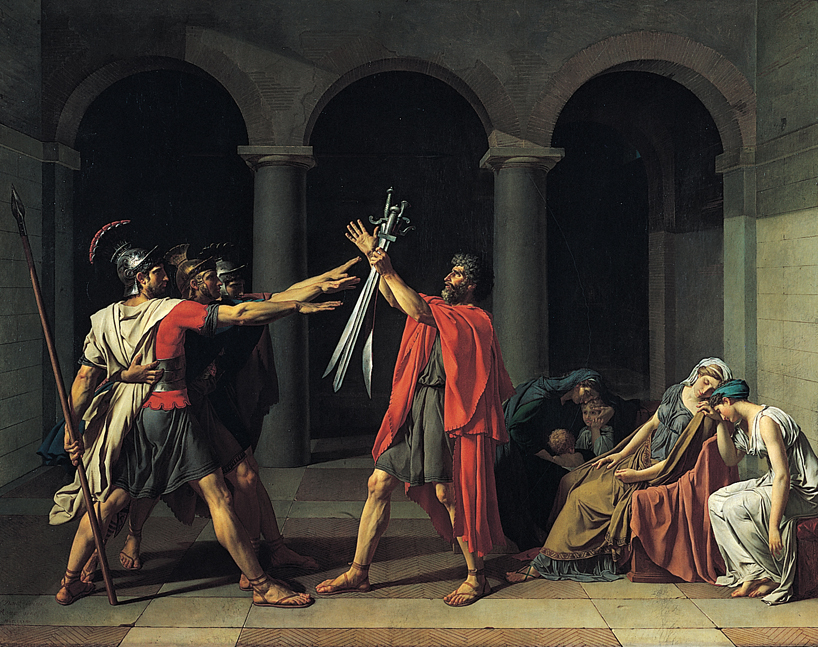 original of jacques-louis david’s ‘oath of the horatii’, 1784 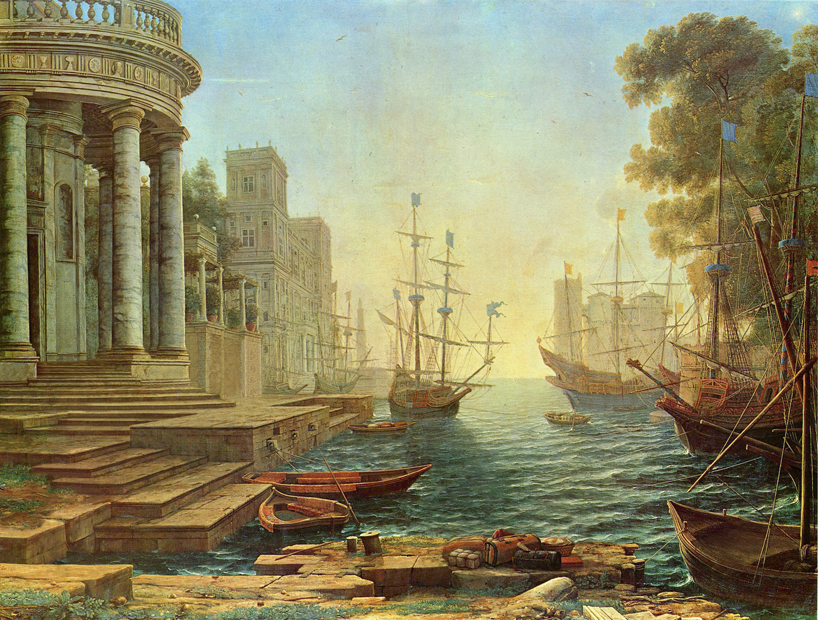 abandoned version of claude lorrain’s ‘seaport with the embarkation of st. ursula’ 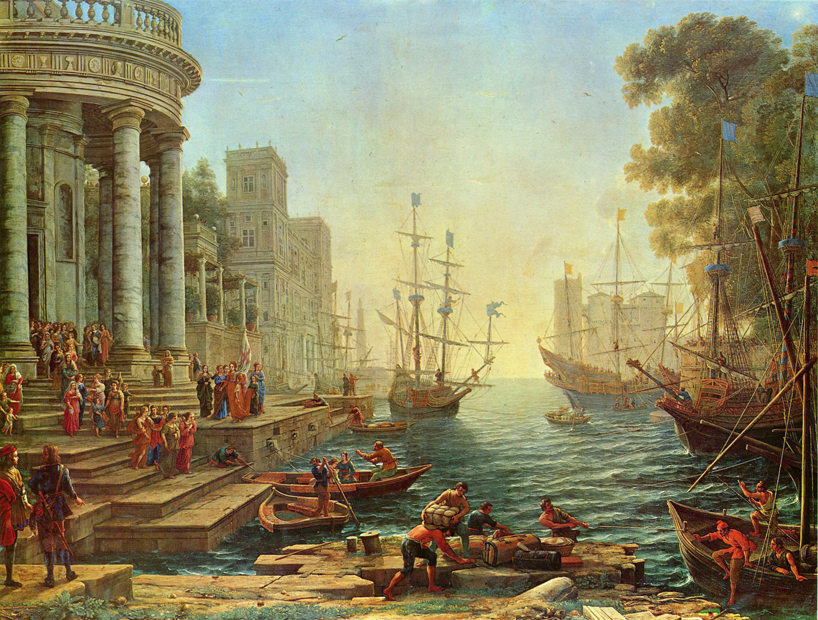 original version of ‘seaport with the embarkation of st. ursula’ 1641 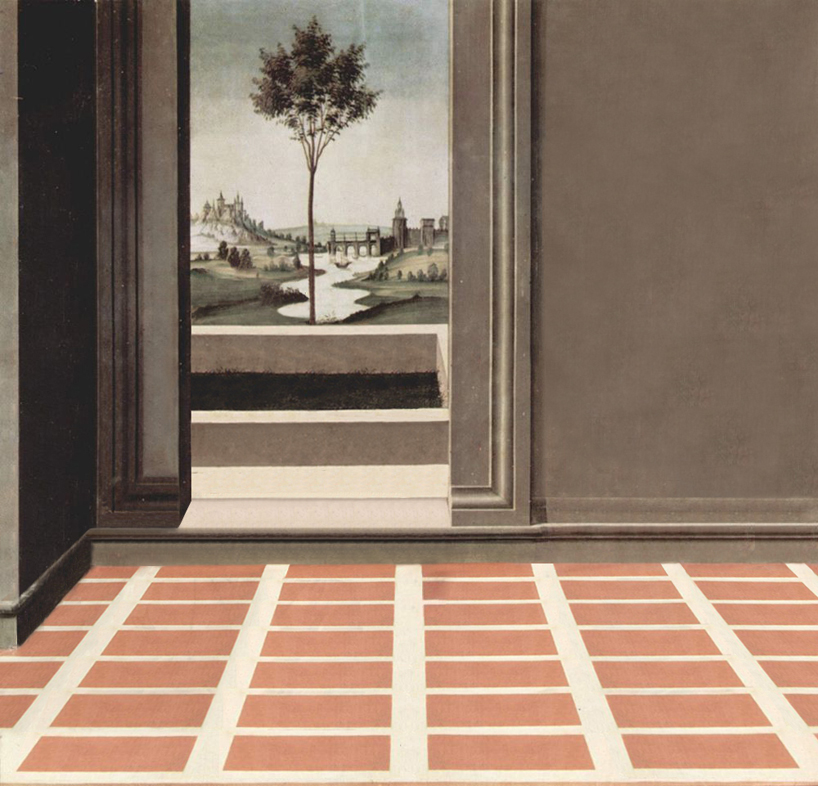 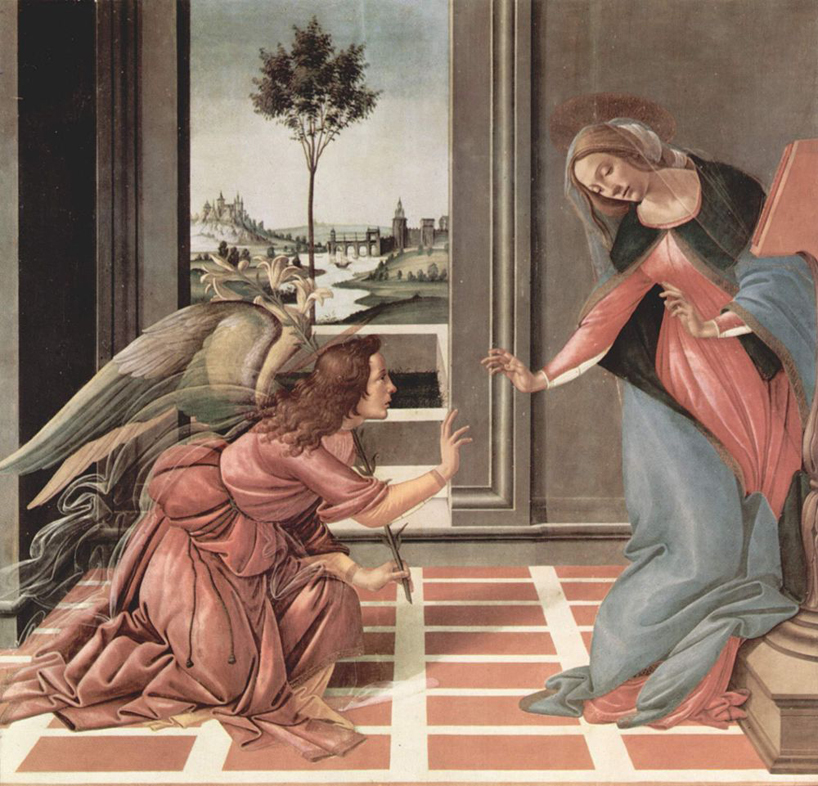 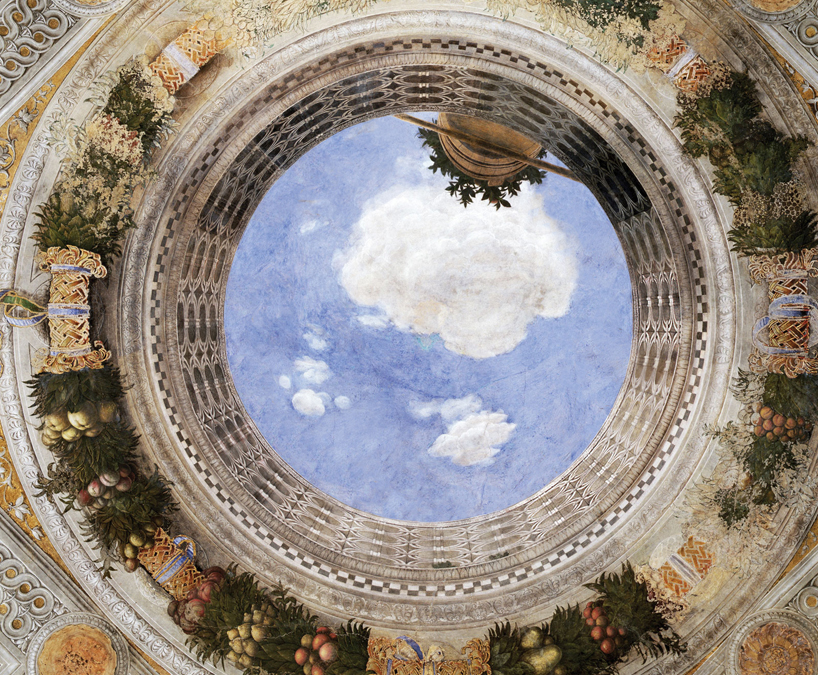 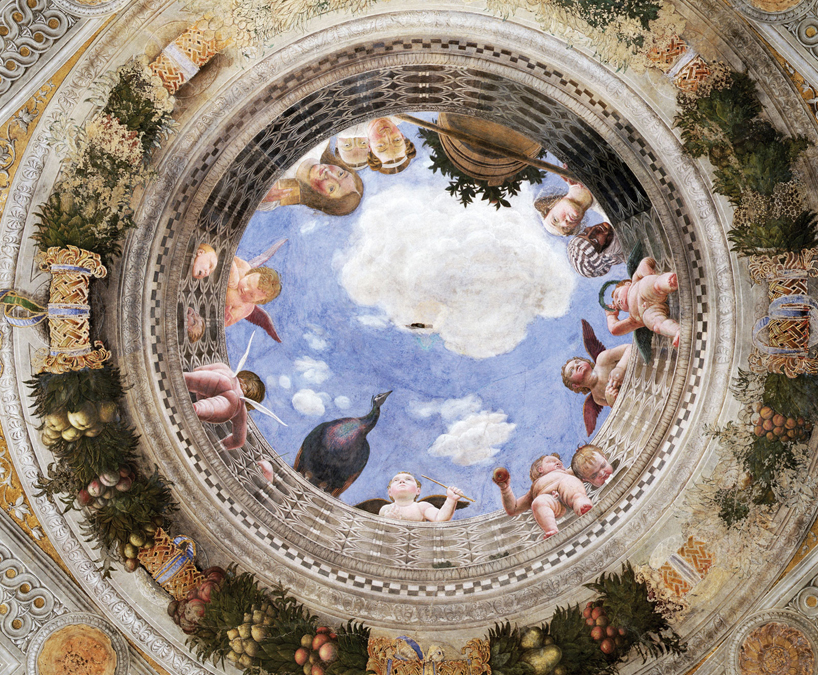 original of andrea mantegna‘s ‘oculus in the camera degli sposi’, 1473 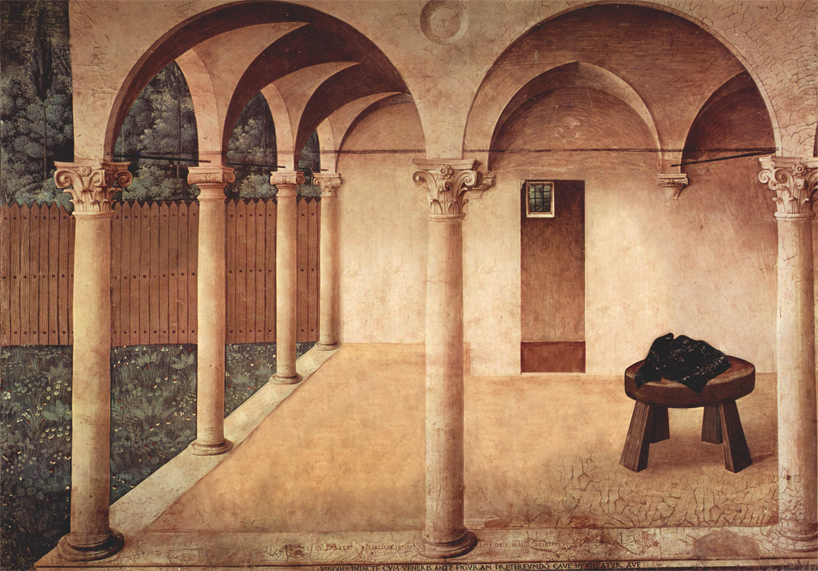 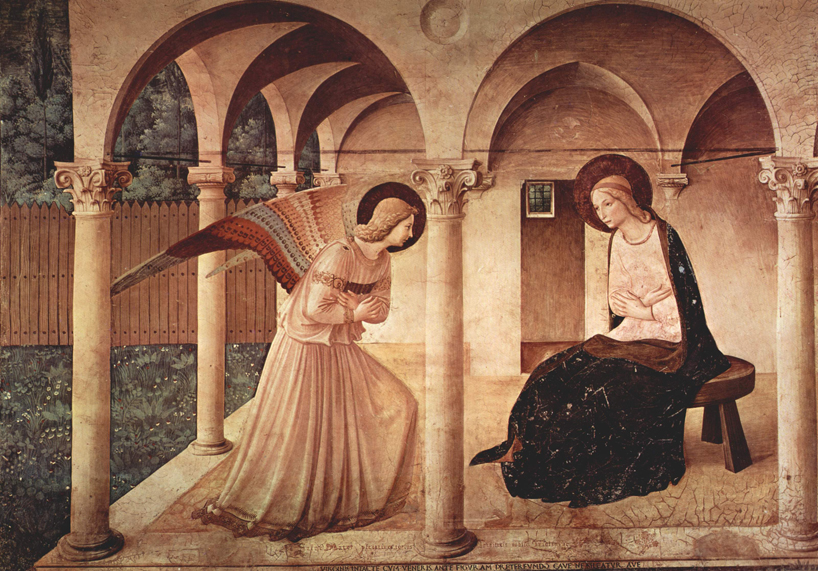