italian commercial photographer federico chiesa has developed a series picturing the aging horror stars from cult films of the 1970’s and 1980’s. with the assistance of carolina trotta for makeup, styling and special effects, villains from iconic films such as a ‘nightmare on elm street’, ‘the shining’, ‘friday the 13th’, ‘star wars’, and ‘halloween’ have been imagined in their old age. the collection entitled ‘horror vacui‘, latin for ‘fear of empty space’, pictures the once-feared characters, when first introduced on the big screen, now alone and lonely in the twilight of their lives. 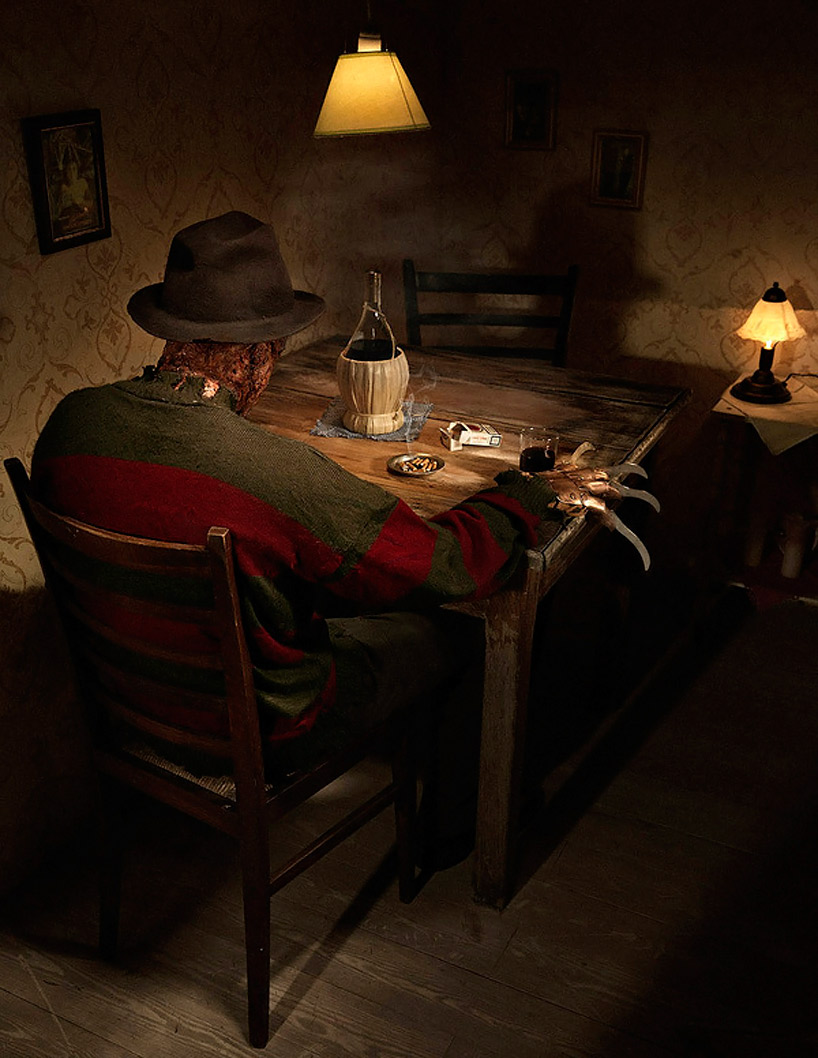 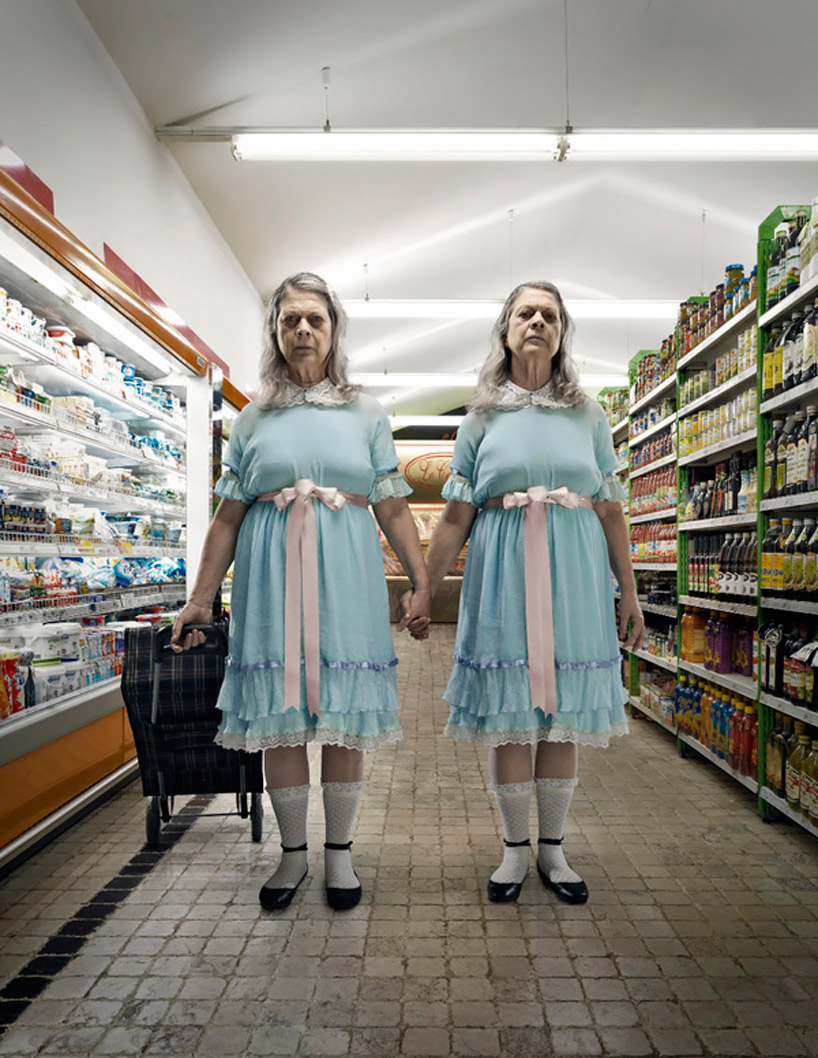 twins of ‘the shining’ 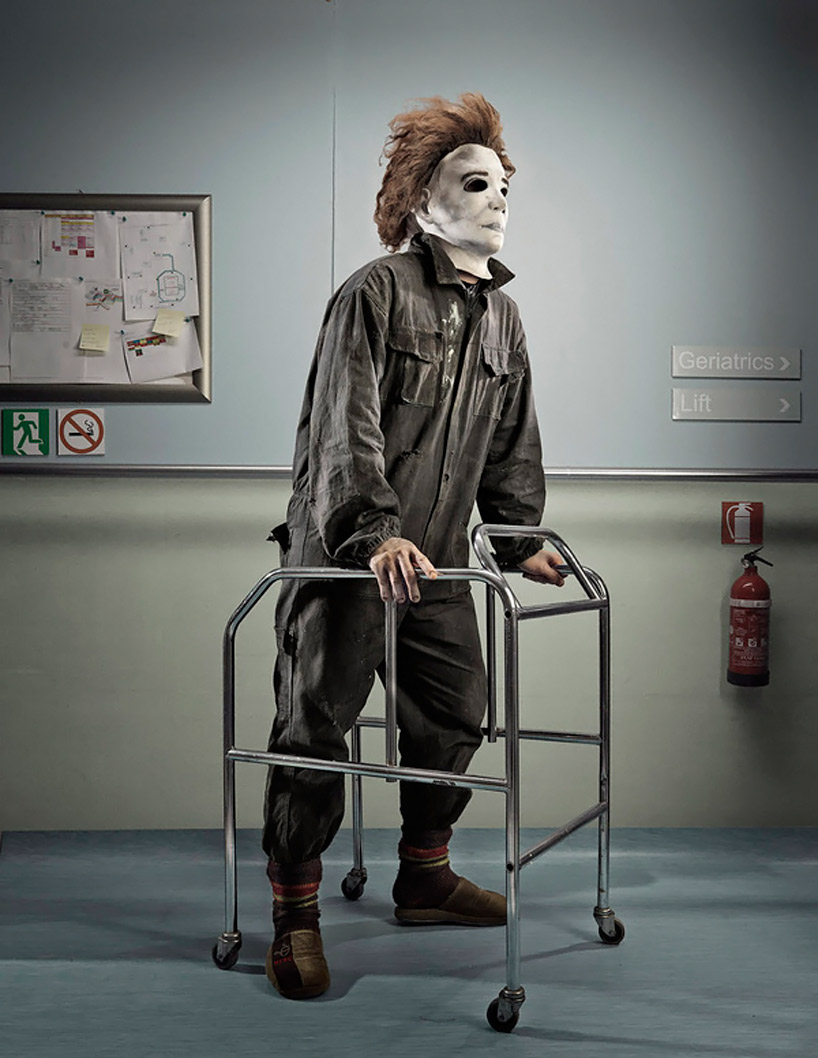 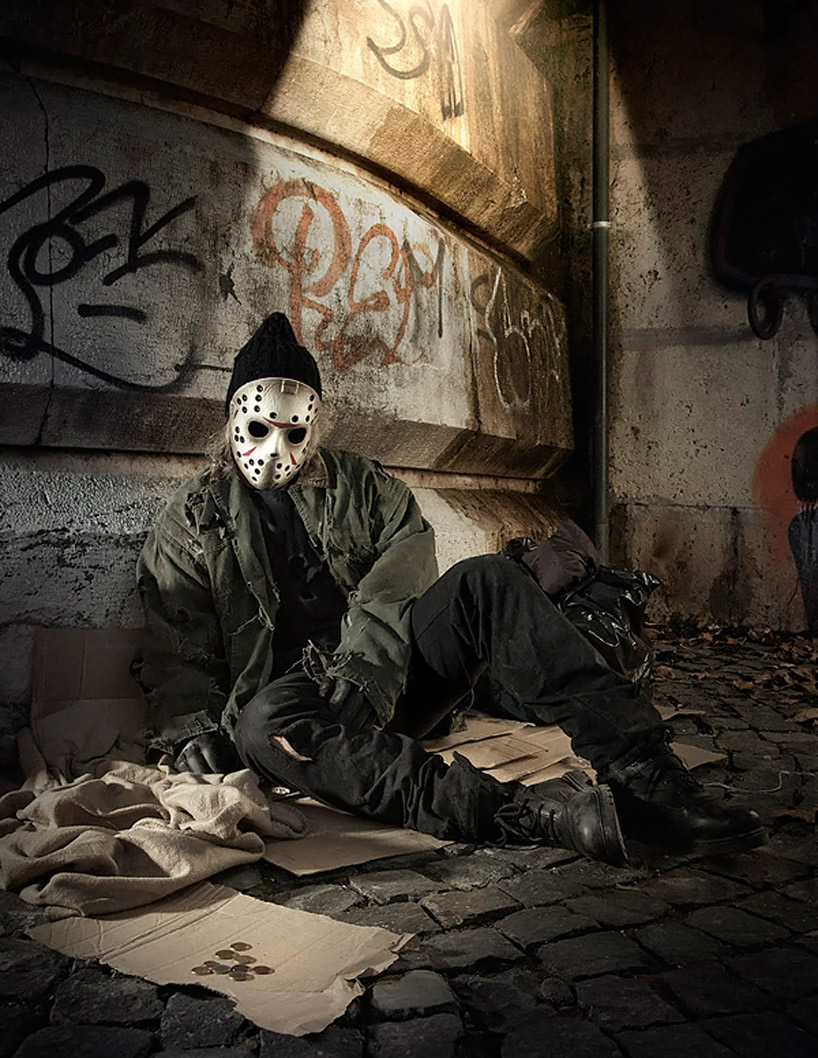 jason voorhees of ‘friday the 13th’