london’s lisson gallery is preparing ‘ai weiwei‘, the first retrospective of the controversial chinese-born artist to open in the UK. with his whereabouts still unknown, the exhibition, which opens on may 13 and runs through to july 16th, comes at a relevant and distressing time. displaying thirteen key pieces from the past six years, the installation will feature a series of sculptural and video works that use a variety of formal languages and methods of production. 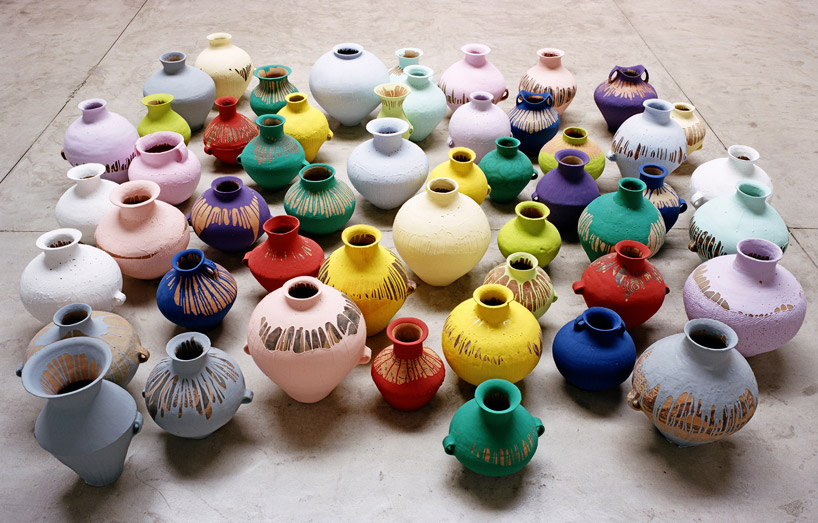 greg hilty of lisson gallery says: ‘we are thrilled at the opportunity to bring to a UK public a selection of key works that demonstrate the range and sensibility of ai weiwei. beautifully crafted, conceptually acute, poetically resonant, these works provide a concise overview of his concerns as an artist.’ 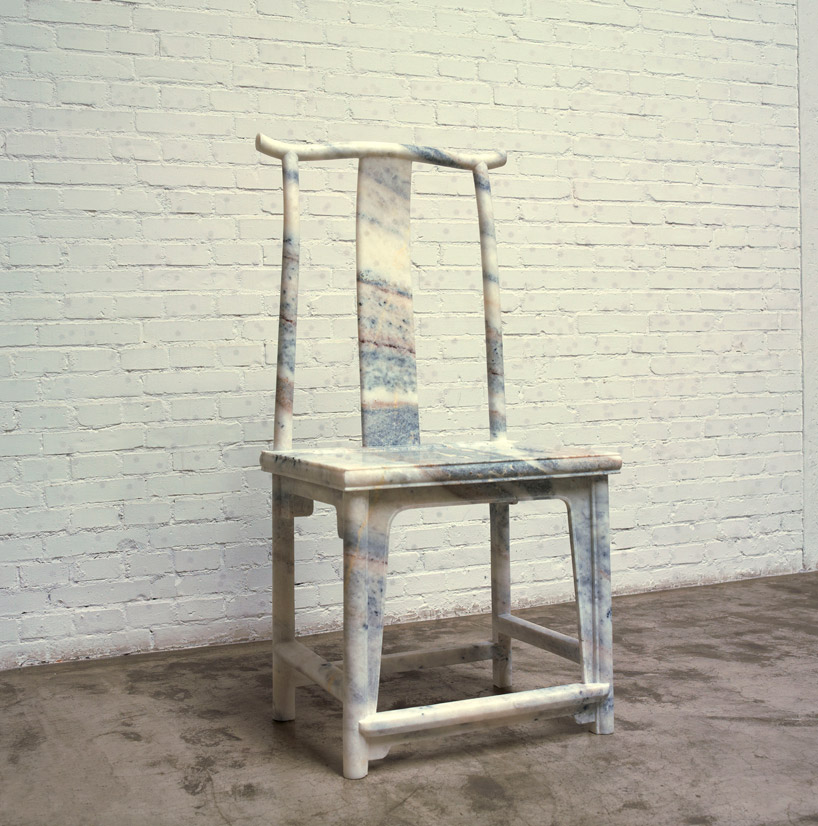 planned in conjunction with the artist and activist before his disappearance, the exhibition is one of many international projects planned for the next year, including  an installation of weiwei’s photographic works at the fotomuseum winterthur in switzerland, and a showing of his architectural projects at kunsthaus bregenz in austria. 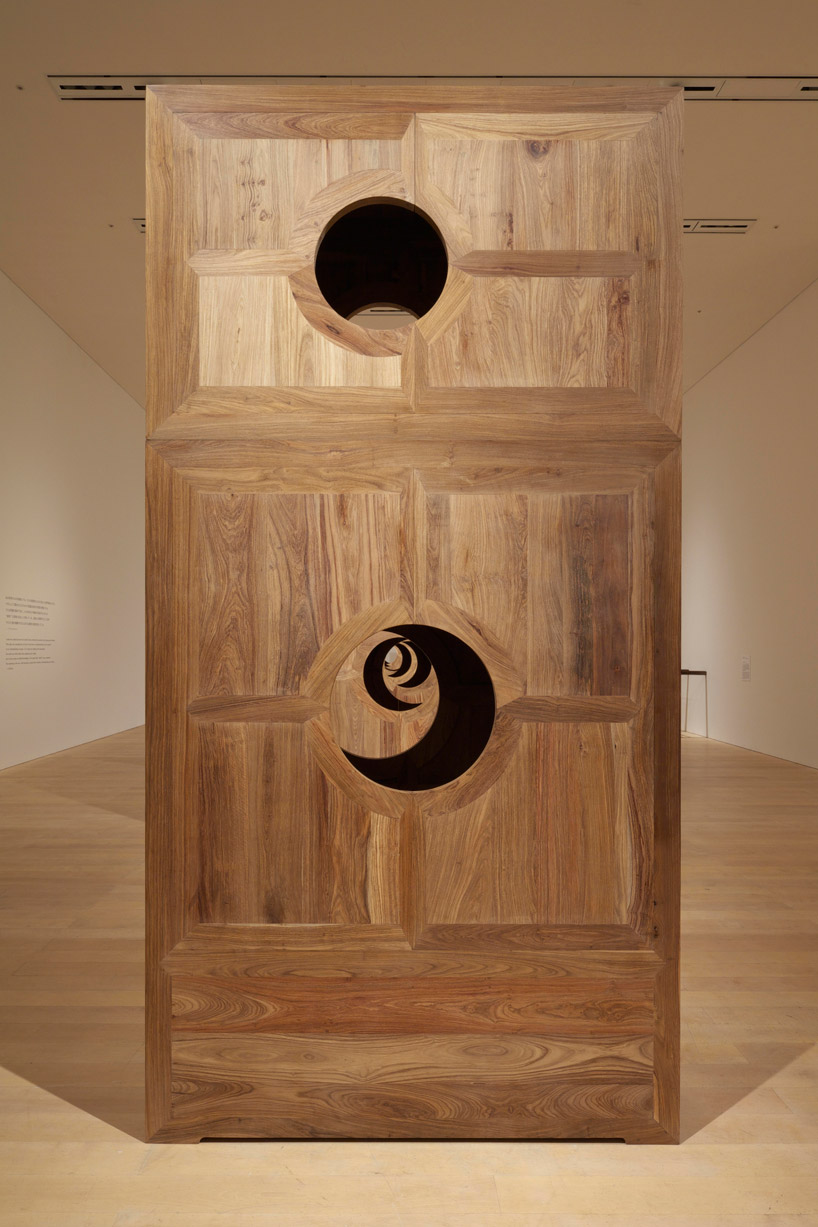 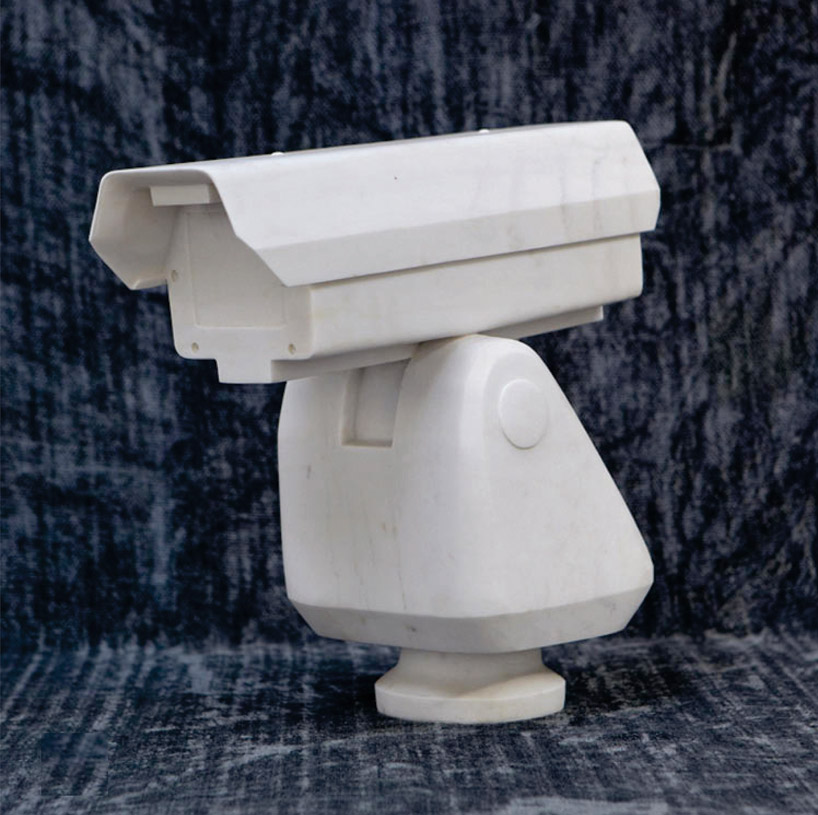