upon ai weiwei‘s return to china (he lived abroad in the U.S. from 1981 until 1993), he began researching the artistic and cultural traditions of his native country — a pursuit which had been prohibited since the cultural revolution. collecting and studying various chinese antiques, he started integrating the customary objects and furniture pieces into his own creative practice as a means of addressing the export of cultural values and historical knowledge in the context of art. 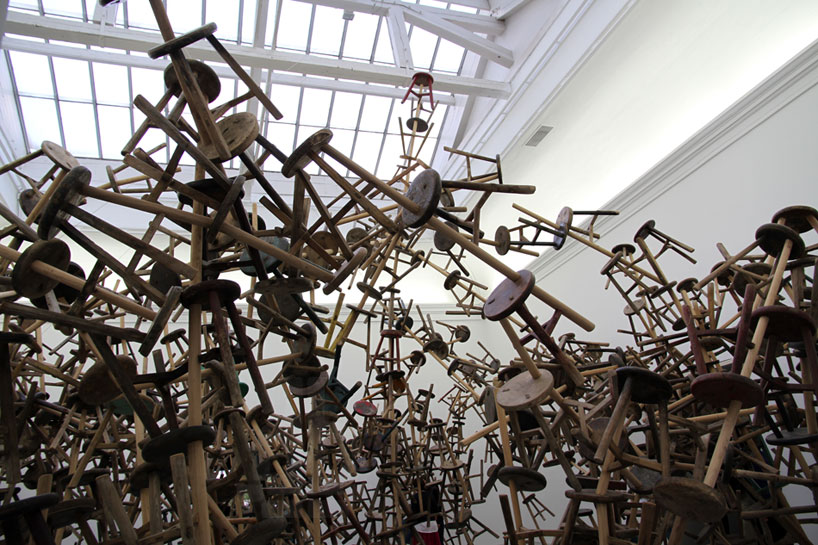 in china, every family typically has at least one stool which serves a range of purposes and that is passed down through each generation; each one of the wooden three-legged structures having been manufactured in a uniform and used across all sectors of society for centuries. however, following the cultural revolution, the production of the simple objects dropped and metal and plastic became standard materials for furniture construction. for the 2013 venice art biennale, ai weiwei’s work ‘bang’ employs 886-three legged wooden stools made by traditional craftsmen whose expertise is now something that is rare to find, and has installed an expansive rhizomatic structure which speaks of the increasing volumes of organisms in our world’s megacities. the single stool can be interpreted as a metaphor for the individual, and its relation to an overarching and excessive system in a postmodern world which is developing faster than it can keep up with. 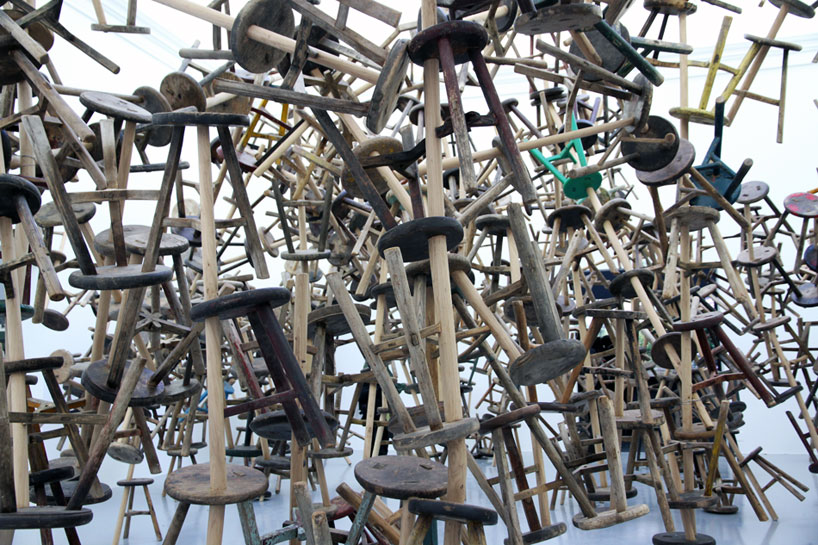 the production of art in germany today is defined by various forms of collaboration between artists from all over the world and by an intellectual and cultural climate that is profoundly international. curator susanne gaensheimer therefore intends to continue her critical examination of the meaning of traditional forms of ‘national representation’ in ‘national pavilions’ in the german pavilion at this year’s venice biennale.

proposing that the nationally defined format be treated as an open concept and that germany be understood not as a hermetic entity, but as an active participant in a complex, worldwide network, she invited four artists of international renown from four different countries to contribute of which ai weiwei is one of them. the other three are: romuald karmakar, santu mofokeng & dayanita singh.

at the initiative of the french and german foreign offices, this year’s german pavilion is housed in the french pavilion, and vice versa. 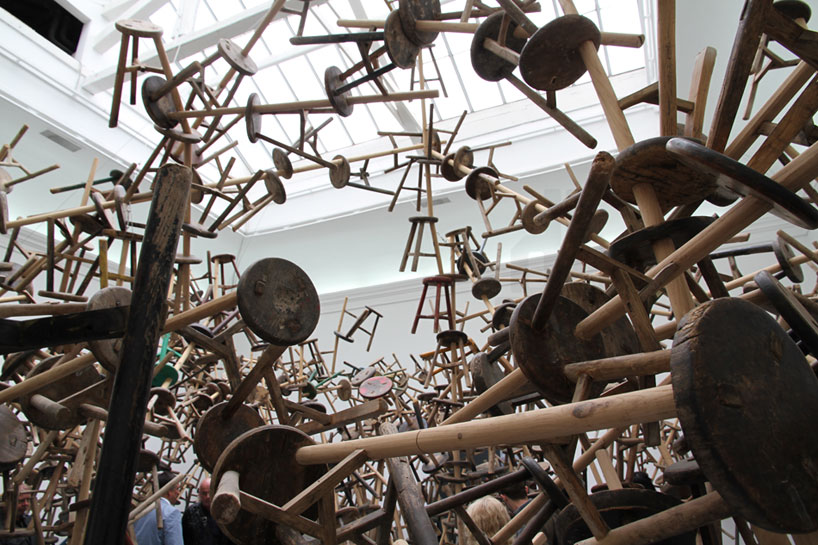 curator: susanne gaensheimerproject director: anna goetzpublication editor / curatorial assistant: eva huttenlauchcommissioned by: the german contribution is realized on behalf of the federal foreign office and in cooperation with the institut für auslandsbeziehungen (ifa)supporters of the german pavilion: the goethe-institut and the ifa 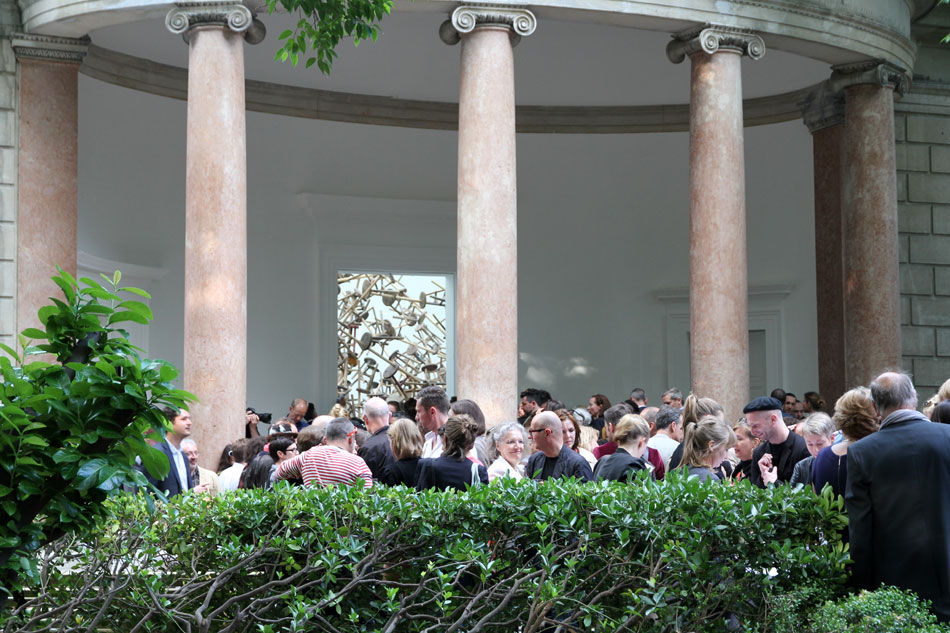 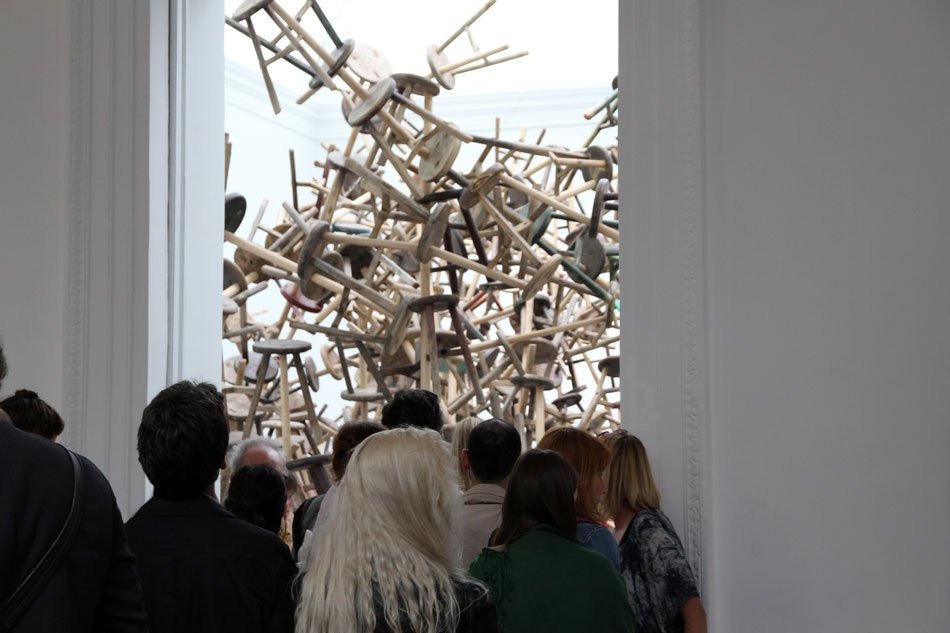 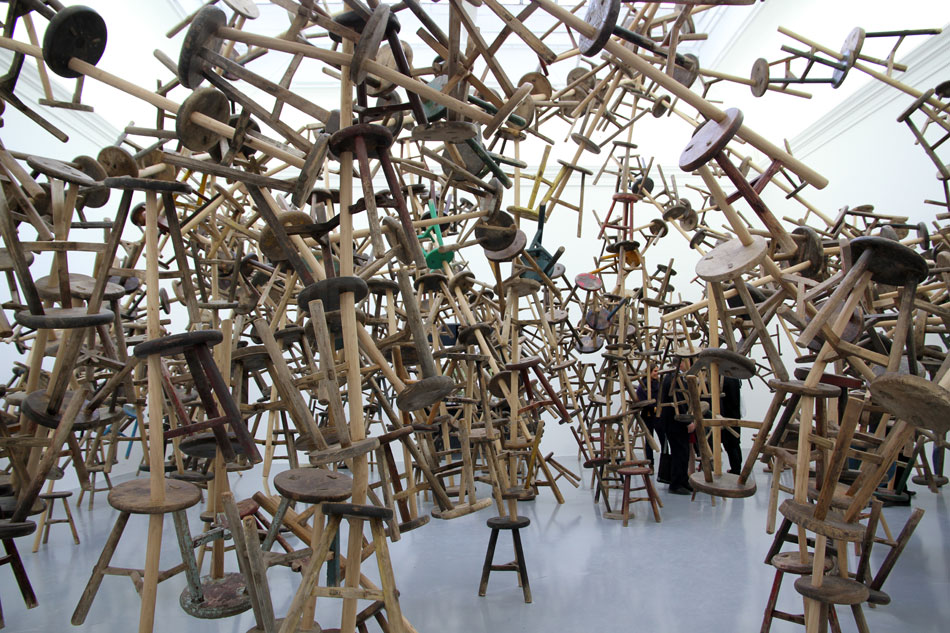 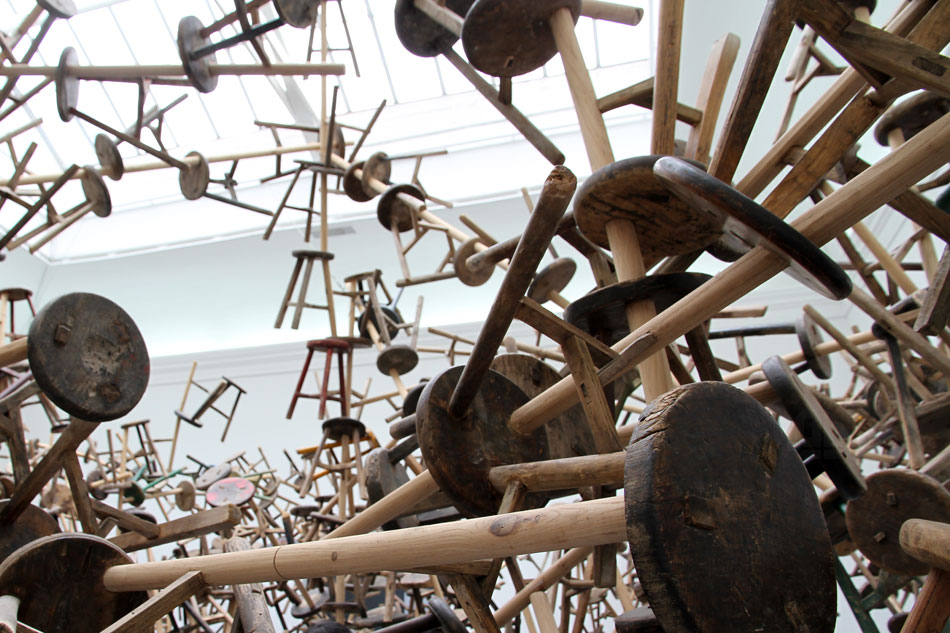 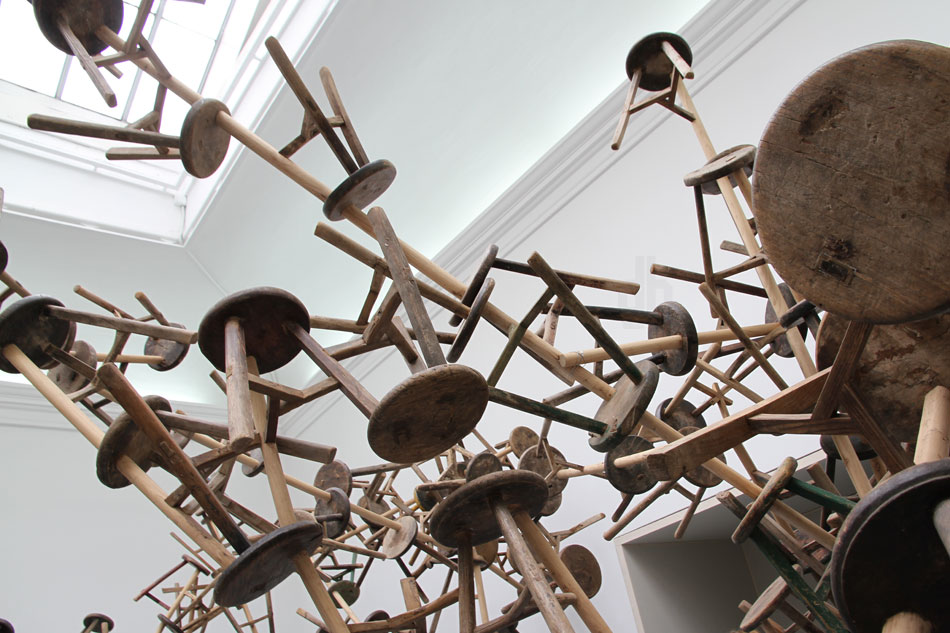 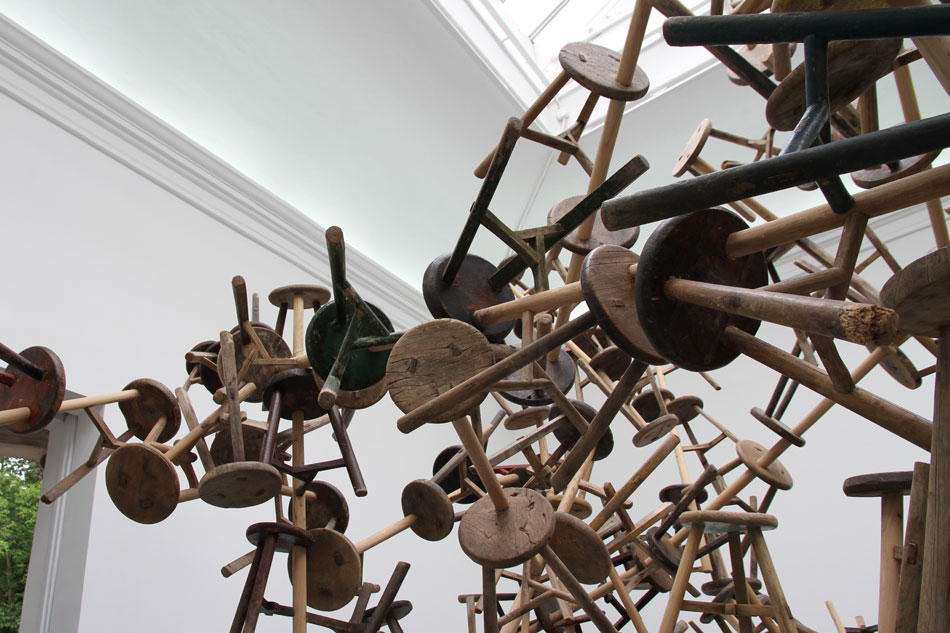 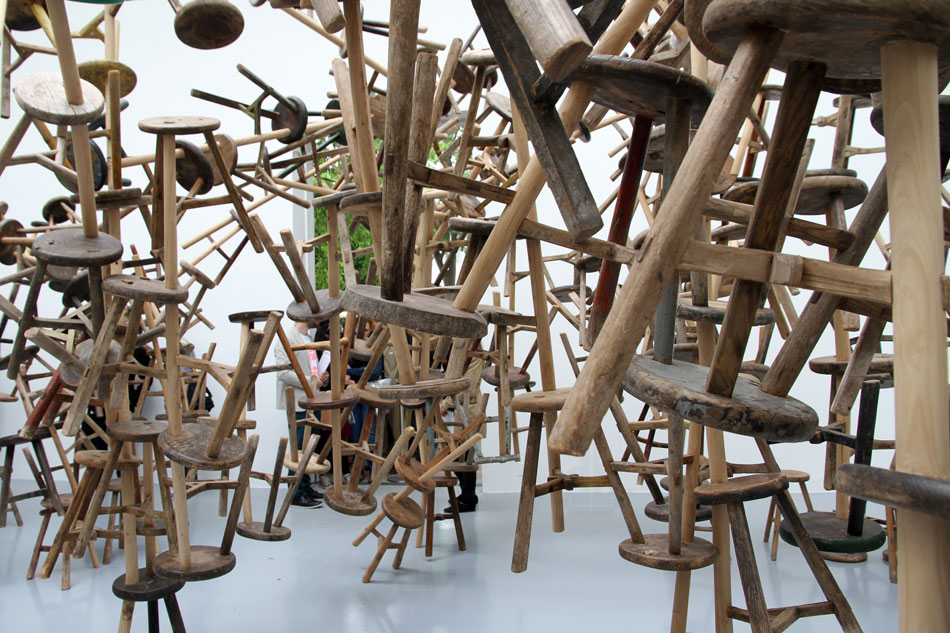 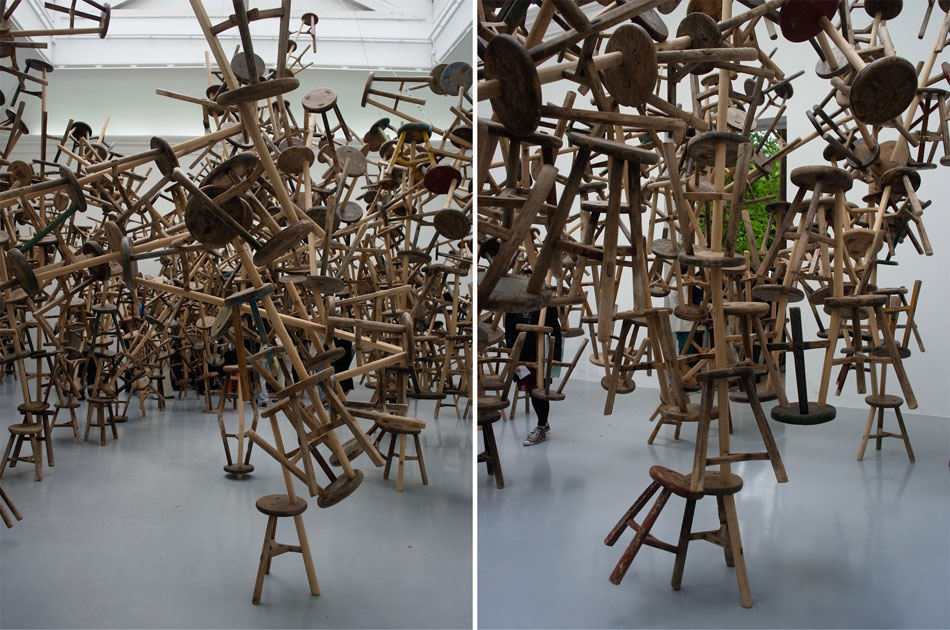 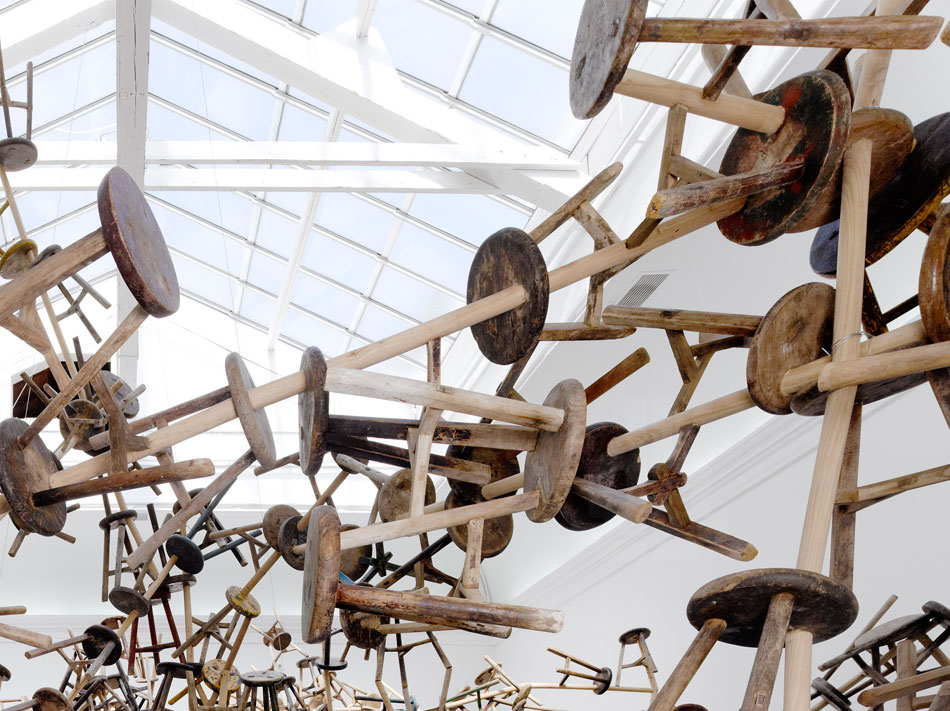 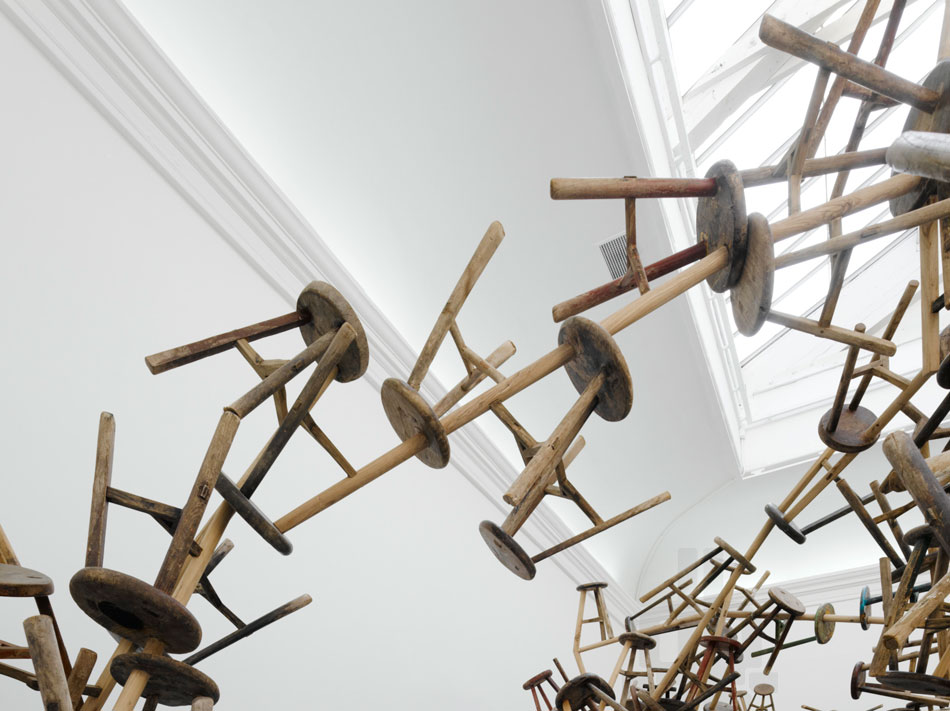 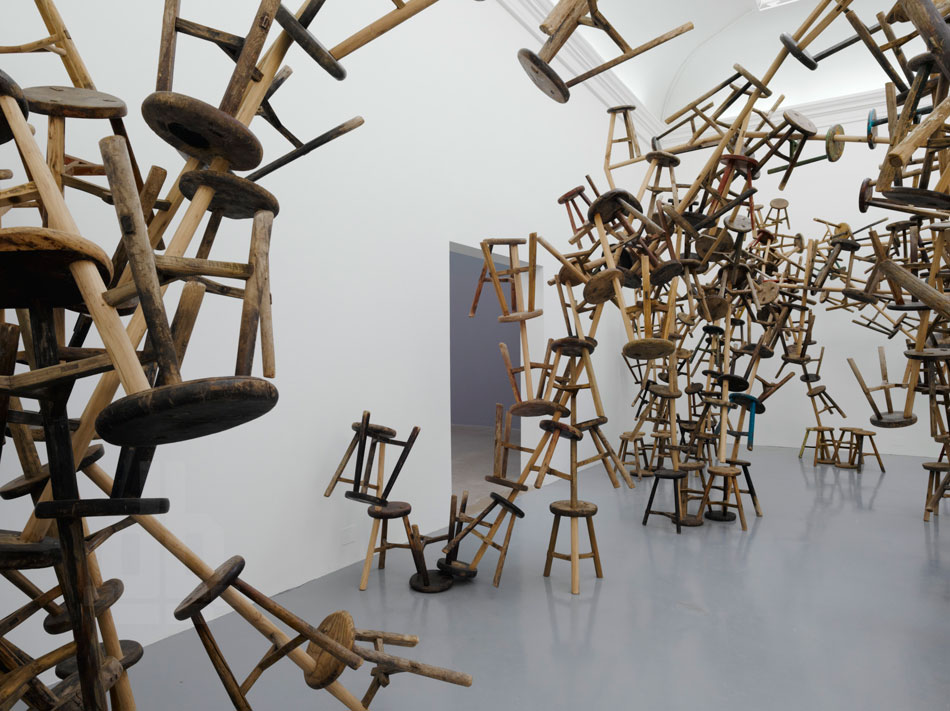 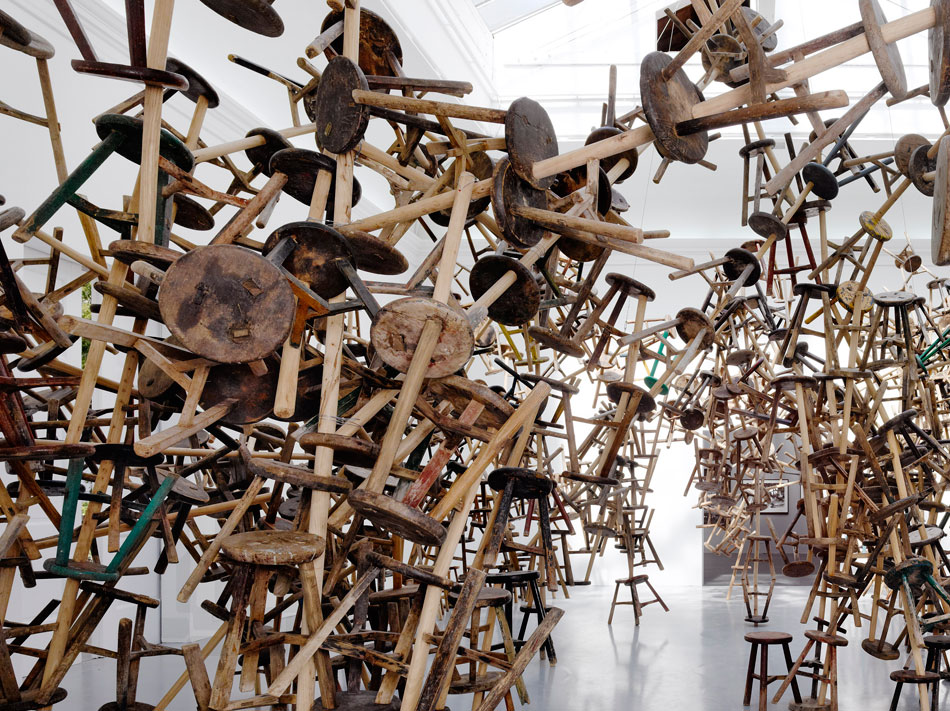