ai weiwei has released a feature-length documentary about the lockdown in wuhan, china, during the COVID-19 outbreak. the chinese artist directed and produced the movie remotely from europe, while filming was done by ordinary citizens living in wuhan when placed under an unprecedented lockdown. ‘CORONATION’ examines the political specter of chinese state control from the first to the last day of the wuhan lockdown. sprawling emergency field hospitals were erected in a matter of days, 40,000 medical workers were bused in from across the country, fleets of roving sanitation-fogging robots were deployed, and the city’s residents were sealed inside their homes. 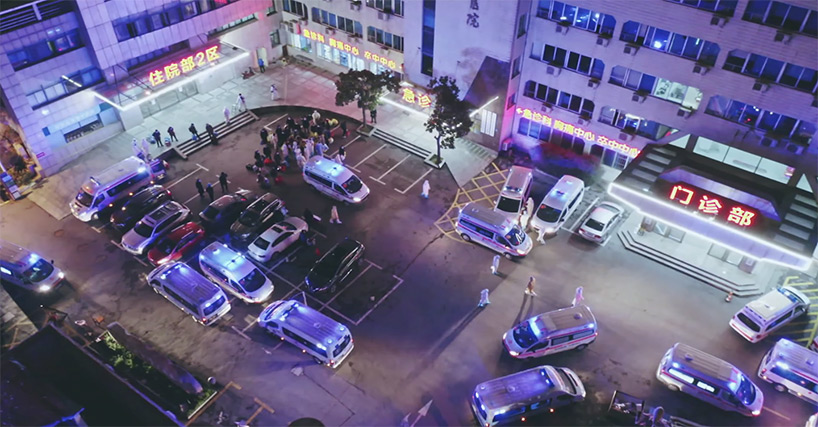 ‘the film takes us into the heart of these temporary hospitals and ICU wards, showing the entire process of diagnosis and treatment,’ a statement reads on the CORONATION film site. ‘patients and their families are interviewed, reflecting their thinking about the pandemic and expressing anger and confusion over the state’s callous restriction of their liberties. the film also takes us into the private lives of individuals living under the lockdown: a couple attempt to return to their home in wuhan, a courier delivers essentials to residents barred from leaving their community, an emergency construction worker stuck in limbo is forced to live out of his car, a former party cadre and her son debate the function of the media and the party’s response to the outbreak, a grieving son navigates the bureaucracy of retrieving his father’s ashes.’ 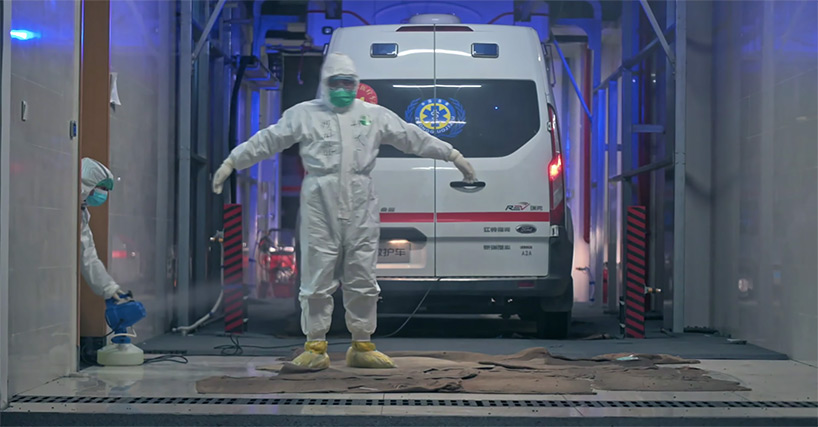 through the lens of the pandemic, ai weiwei paints a revelatory portrait not only of china’s response to the crisis, but also of ordinary people in wuhan, showing how they coped with the disaster. ‘ultimately, the result is a society lacking trust, transparency, and respect for humanity,’ the statement continues. ‘despite the impressive scale and speed of the wuhan lockdown, we face a more existential question: can civilization survive without humanity? can nations rely on one another without transparency or trust?’

‘CORONATION’ is available for rent or purchase via alamo and vimeo. 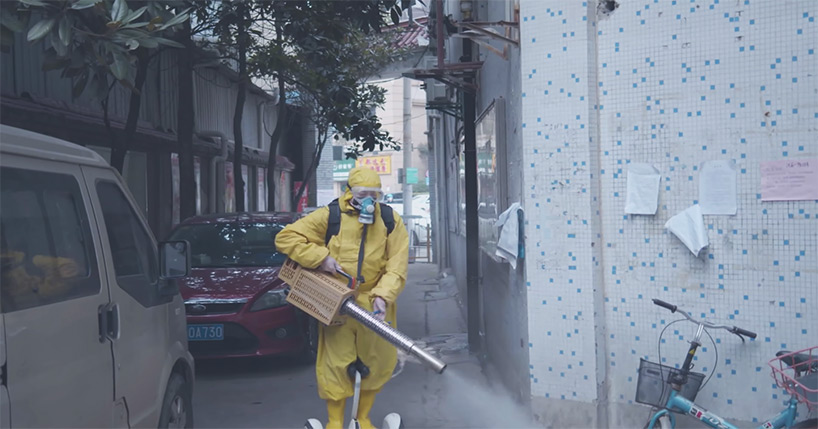 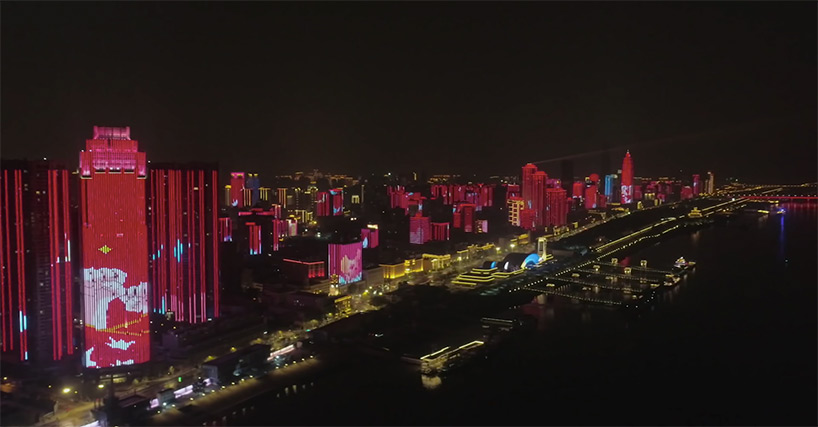 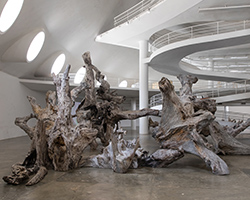 Nov 14, 2018
this is the largest ever exhibition staged by chinese artist ai weiwei 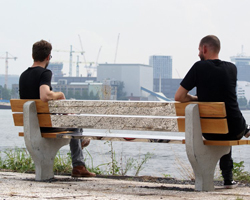 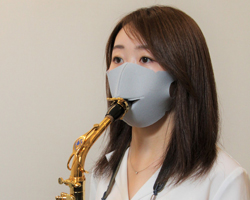 Aug 18, 2020
play music and protect against COVID-19 with this face mask designed by shimamura