from now until december 13, 2015, the acclaimed, contemporary chinese artist ai weiwei presents his landmark exhibit at the prestigious royal academy of the arts, london. a celebration of his significant works from 1993 and onwards, the retrospective is comprised of a mix of site-specific installations and interventions curated for the elegant galleries of the RA. 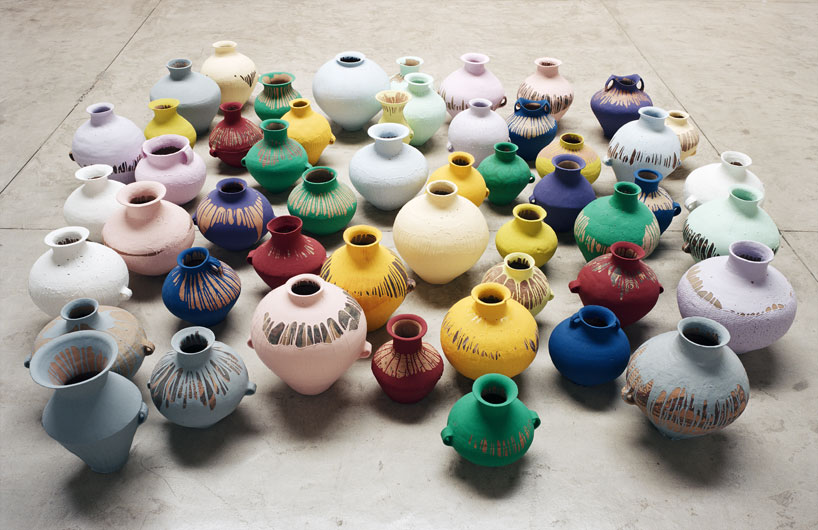 known for exploring a variety of contexts, scales and media. ai weiwei‘s work constantly fuses influences taken from the east and west; subtly accompanying and commemorating his pieces with meaning. this is seen in his colored vase installation, an example of the artist employing traditional materials and interventions with historic objects. by creating new objects from the old and salvaged, he challenged the conventions of values and authenticity — a widely spoken about subject in modern-day china.

the artist comments: ‘I’m honored to have the chance to exhibit at the royal academy of the arts. tim marlow and the rest of the exhibition team have a history of producing outstanding exhibitions. I’m very happy to be a part of it.. the selected artworks reflect my practice in recent years, and also include new works made specifically for this show.’

straight, 2008
straightened by hand, each rod was returned to the form it would have had before it was encased in concrete

a key piece from the royal academy showcase is ‘straight, 2009-12’, visualized as a terrain of carefully arranged steel rods in which the artist collected from the devastating wreckage caused by the 2008 sichuan earthquake. the empathetic installation is a homage to the victims where the bars signify a landscape and were re-straightened for the piece. 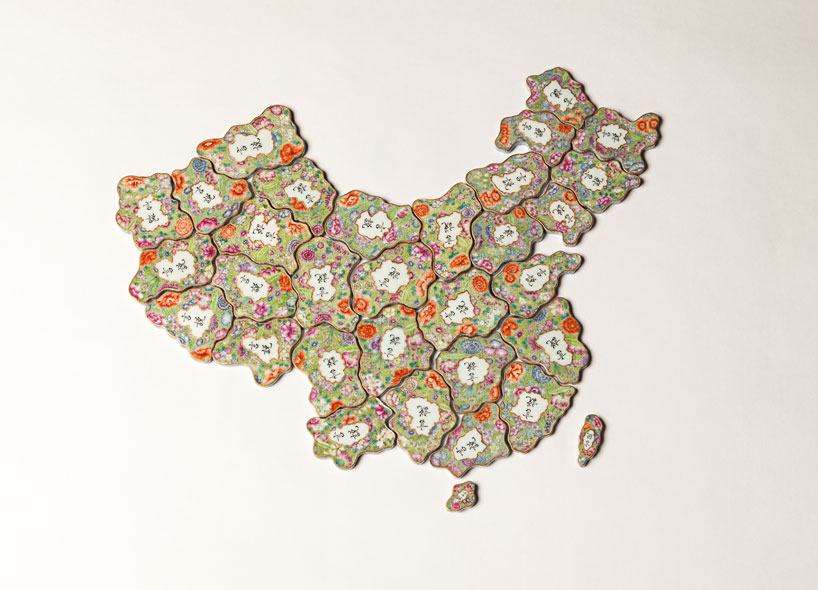 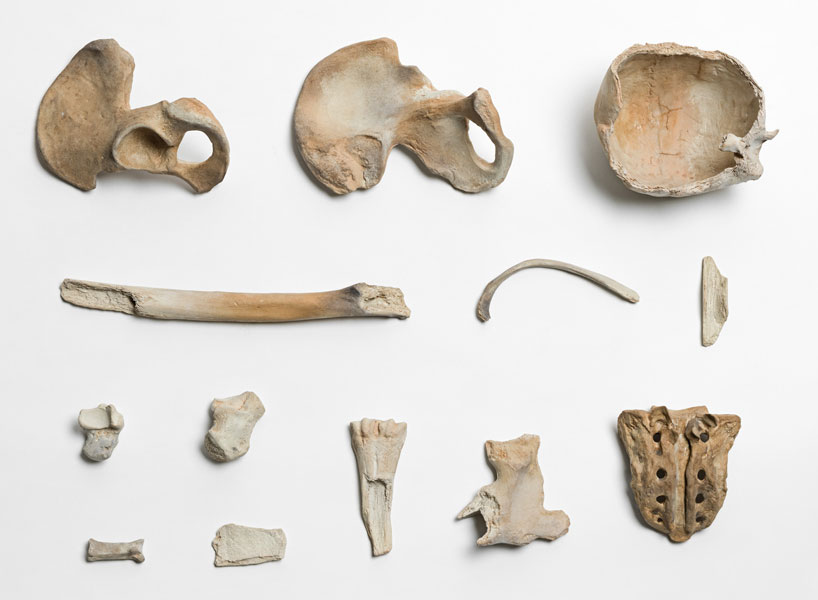 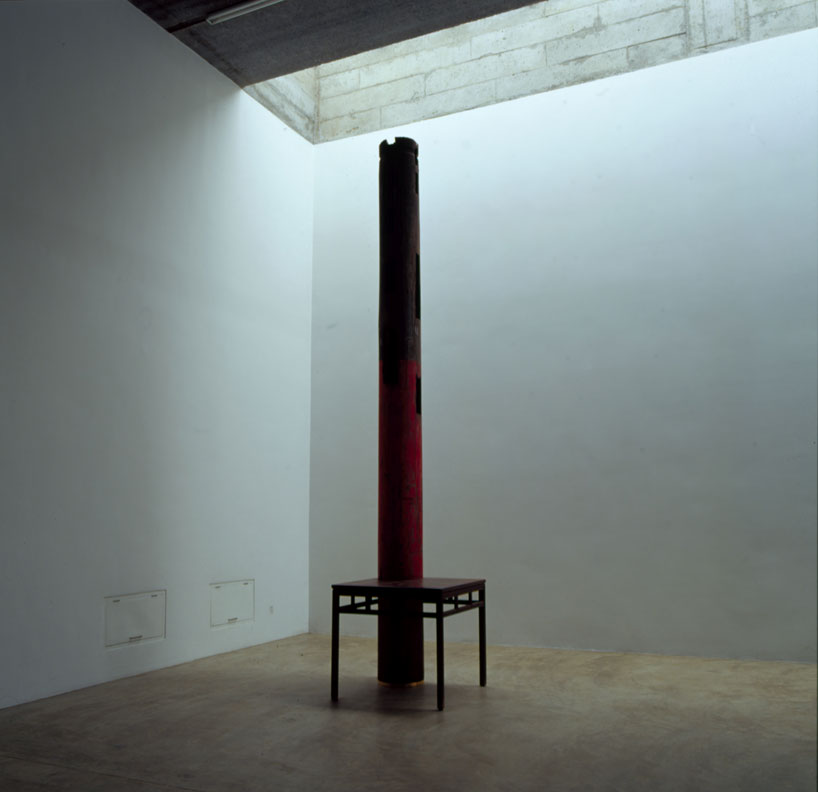 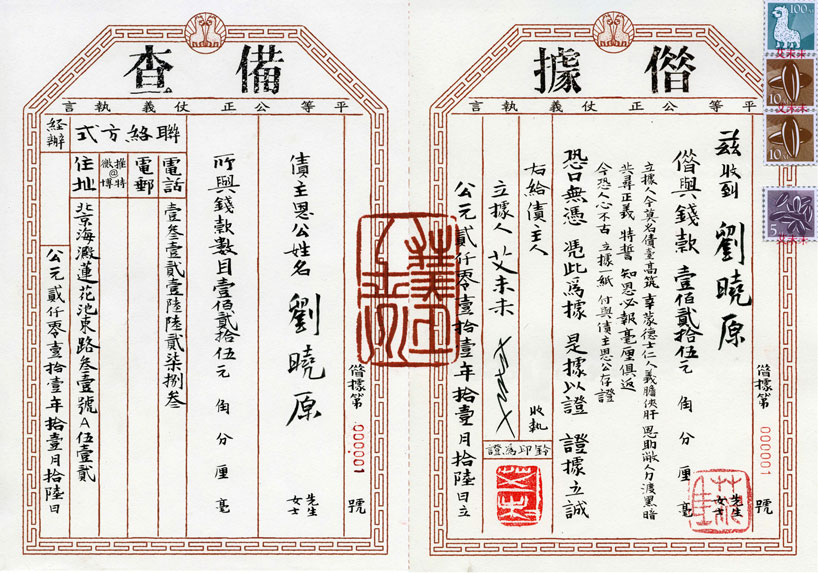 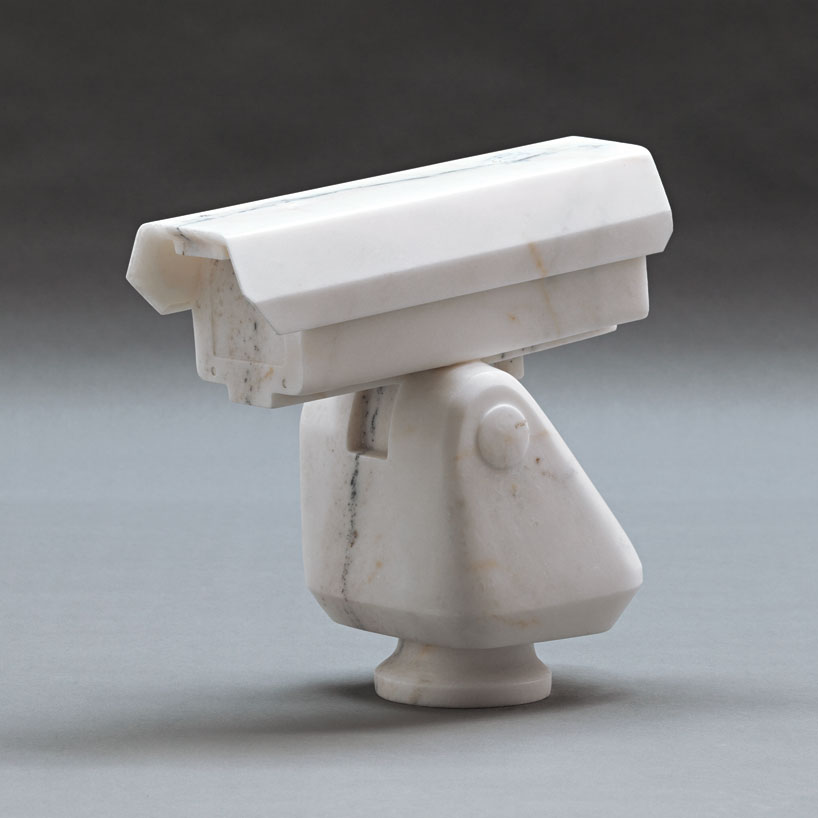 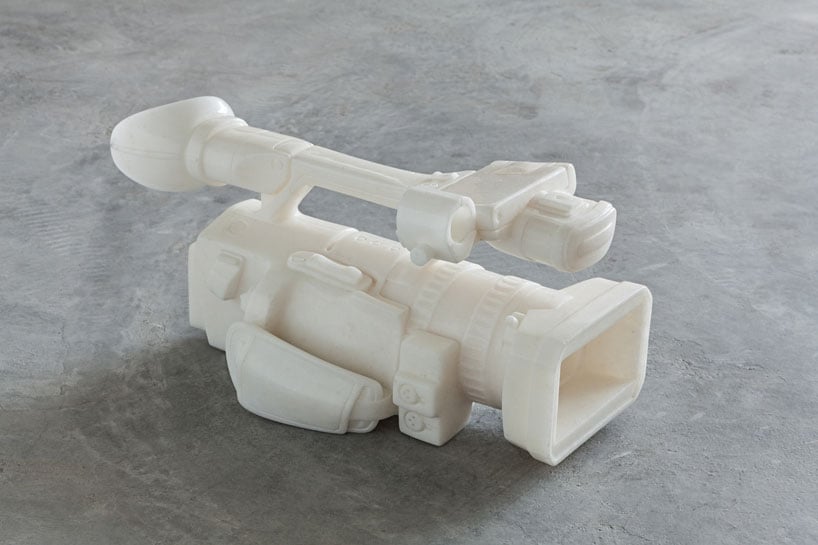